Top-spec diesel 3008 ends up being a stretch too far

The top-spec variant of Peugeot’s compact SUV, and the only way to opt for diesel power from the four-model 3008 line-up

While we drove the 3008 in Allure spec ahead of the car’s local launch, this was a chance to drive the diesel and compare it back-to-back with the lower-rung turbo-petrol variants. 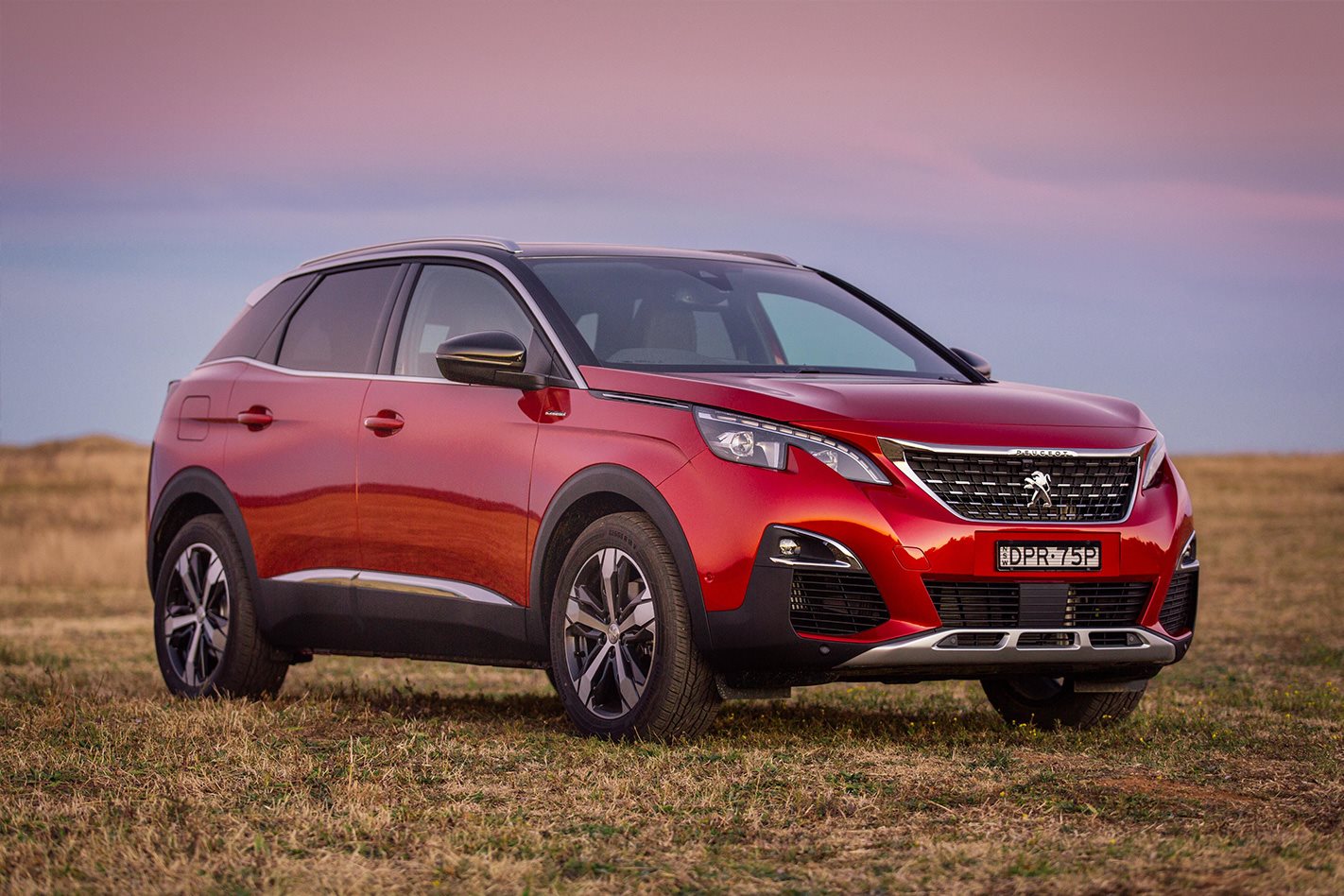 The Peugeot 3008 bristles with showroom appeal thanks to distinctive exterior styling, a premium-feeling interior, high equipment level, and decent packaging. However in the top GT spec, it’s expensive, there are features left on the options list, the engine is nothing special, and ride is restless and unsettled due to the 19-inch wheels. 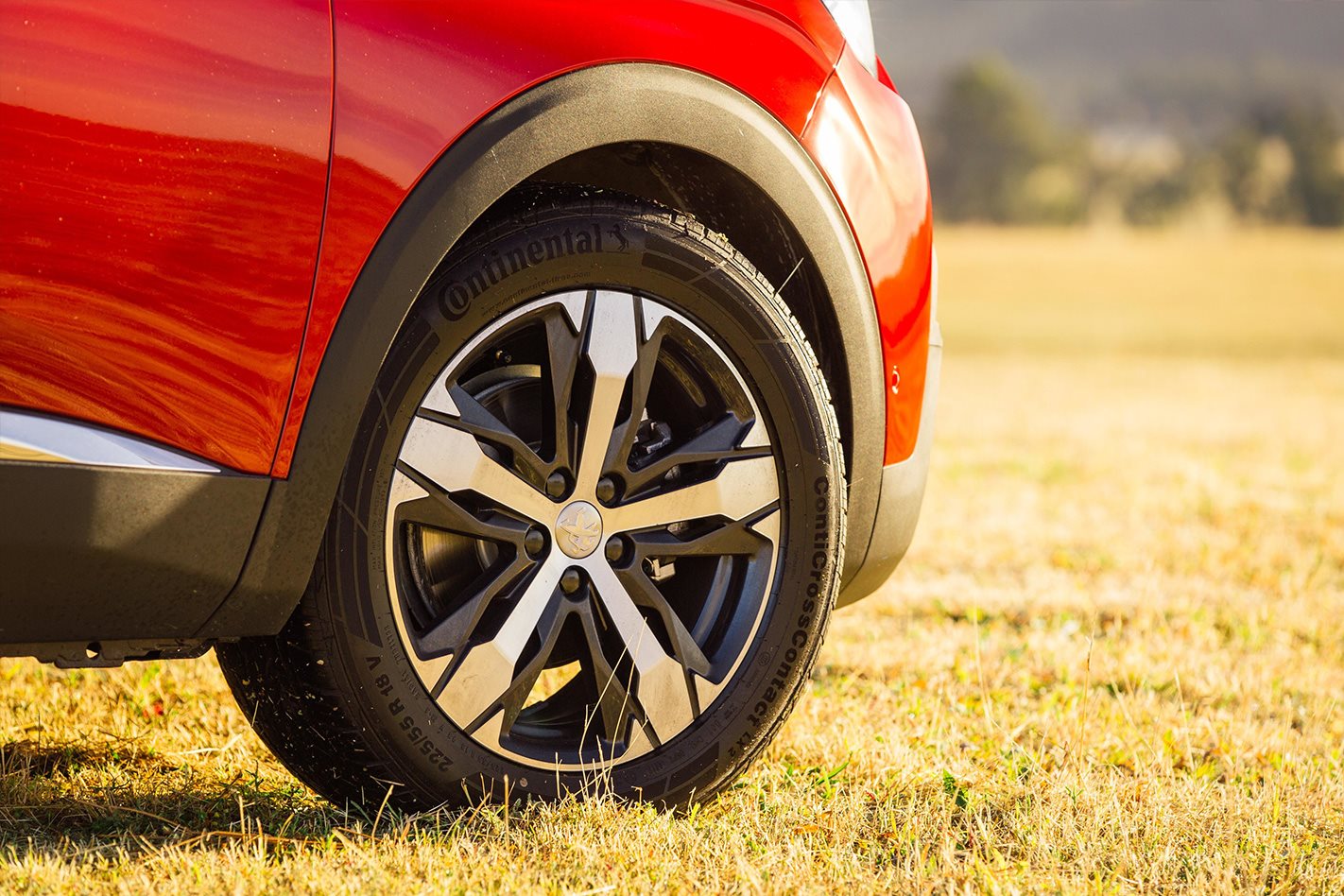 PLUS: Exterior styling that stands out from the crowd; interior is stylish, distinctive and mostly works well; reasonable consumption

MINUS: Diesel engine is a bit gruff and doesn’t like to rev, and auto can dither; 19-inch wheels punish the ride

Think about the classic bronzed Aussie stereotype. We’re apparently a laid-back lot; unpretentious, laconic, easy-going, simple to please. Except we’re actually not, especially when it comes to cars. Somewhere along the line, we caught a taste for the good stuff, and simple doesn’t cut it anymore. We’ve become a bit up ourselves. Look at Peugeot’s model strategy with new 3008 compact SUV as evidence of the continuing trend for car buyers to shell out for a more premium experience.

The model offered as a base variant in Europe is absent here; instead we’re pointed straight toward the more generously appointed Active model as an Aussie entry point. We drove the next-rung-up Allure, and came away mostly won over by the generous helping of Gallic charm and perky 1.6-litre turbo-petrol engine.

But what about buyers who want a diesel, of whom there are still plenty in this segment? Well, Peugeot demands you head straight past the Allure, skip over the $43,490 GT Line, and pony up $49,490 for the 2.0-litre BlueHDI-powered GT model. 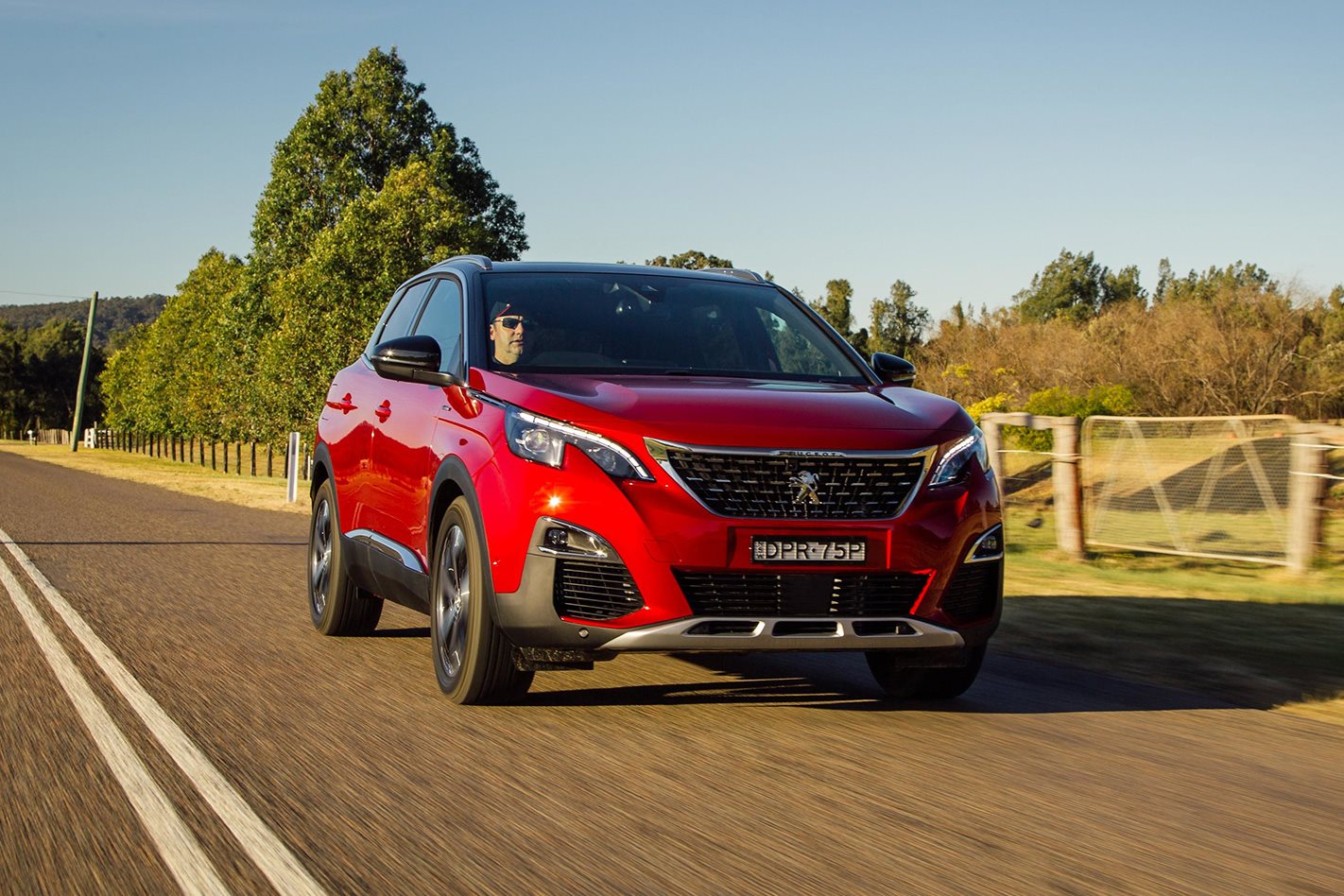 The diesel’s outputs of 133kW and 400Nm are competitive, and it is Euro 6 compliant thanks in part to its AdBlue exhaust treatment. But it’s no standard-setter in terms of the all-important NVH. It’s a little clattery at step-off, and while there’s a predictably solid midrange surge, it’s breathless as it approaches 4000rpm and will upshift automatically even if you’ve selected manual mode via the M button on the shifter. It’s difficult to be certain without comparo testing, but we’d rate the Pug’s engine as being marginally more refined than the diesel offered in the Hyundai Tucson, but not to the same standard as Mazda’s excellent 2.2-litre oiler in the CX-5.

Plumping for the diesel does bring a claimed shaving of one second from the 0-100km/h time of the 1.6 turbo petrol – 8.9sec versus 9.9 – but probably more relevant for most buyers is the consumption improvement: 4.8L/100km for the diesel, versus 7.0L/100km for the likable turbo-petrol. Coincidently, according to the trip computer, it was this latter figure that we averaged in the diesel during the launch program, and is probably representative of what most owners will achieve in typical urban driving.

The diesel engine also brings a subtle but detectable shift in dynamics, with the GT feeling a bit less balanced and agile compared to the petrol-powered models. The steering feels a little weightier, probably due in part to the 19-inch wheels, as well as the extra kilos over nose, although the claimed 1433kg is only 62kg heavier than the petrol-powered GT Line. The 3008 GT points agreeably, yet there’s no real sense of connection at tyre level even in brisk driving. 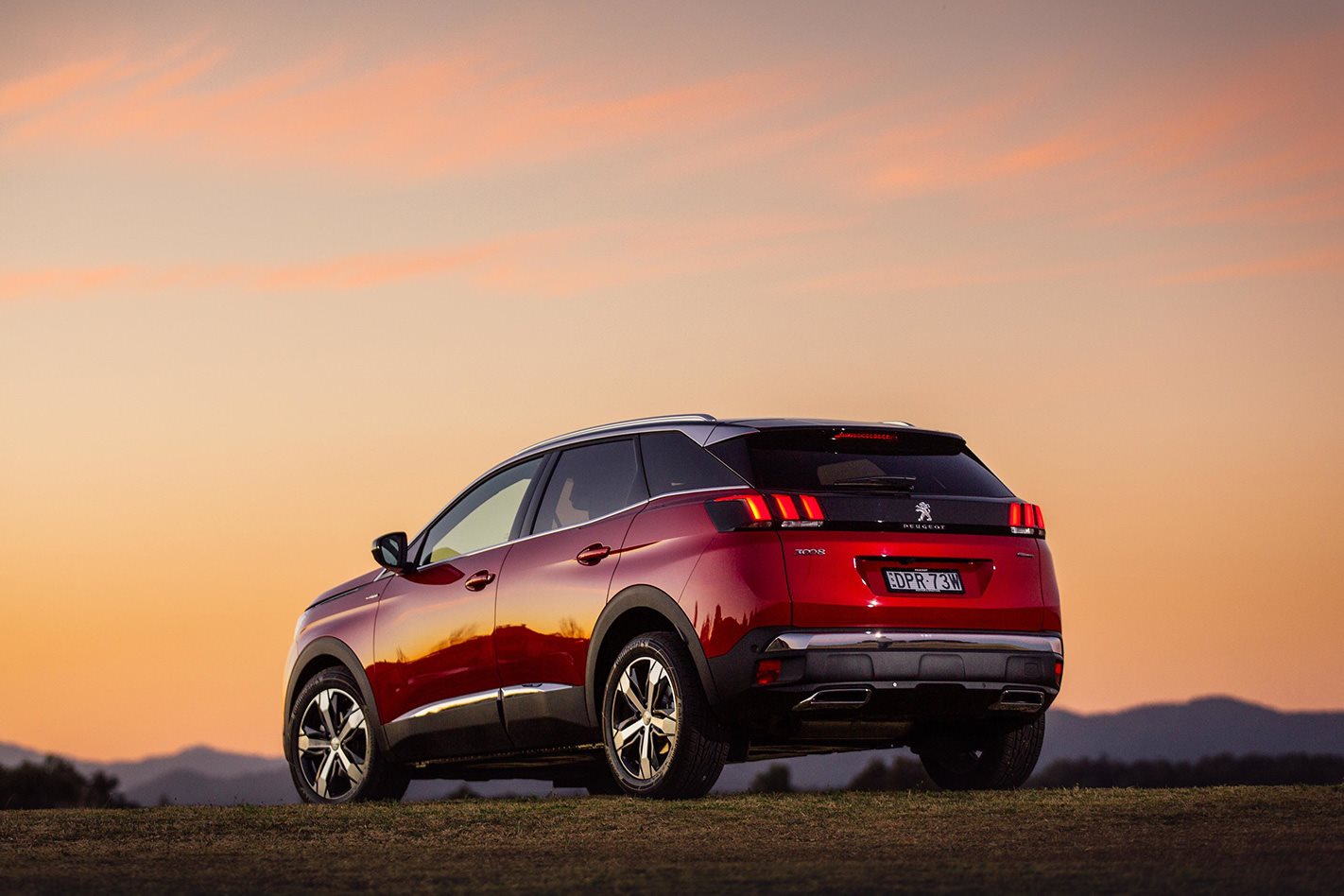 But any theoretical grip advantage provided by the 19-inch wheel and tyre package is massively negated by the deterioration in ride quality. Typical Aussie rural roads bring an incessant restlessness and jostling which quickly becomes tiresome. Sharp edges thump and thud. It’s a shame, because the base car on 17s actually rides with a super-pleasant level of suppleness and compliance, and doesn’t suffer any noticeable grip or traction deficits from its eco-biased Michelins until you’re really thrashing it. The GT’s 19s also add a noticeable amount of coarse-chip noise; the base car is not just more comfortable, it’s appreciable quieter at cruising speeds as well.

Pricewise, the diesel-only GT is a hefty $6000 jump from the GT Line model below. Main additions come in the form of quilted Alcantara trim and eight-way electric driver’s seat adjustment, seat heating for both driver and passenger, and extendable under-thigh support for both. Leaving the electric tailgate on the options list at $500 seems mean-spirited in the extreme, while the panoramic roof is $2000 not well spent, and the Nappa leather, as nice as it is, seems a bit rich at $2700. Our test car tallied to over $55,000 plus on-roads, which is BMW X1 money, and pretty much cruels the value equation. 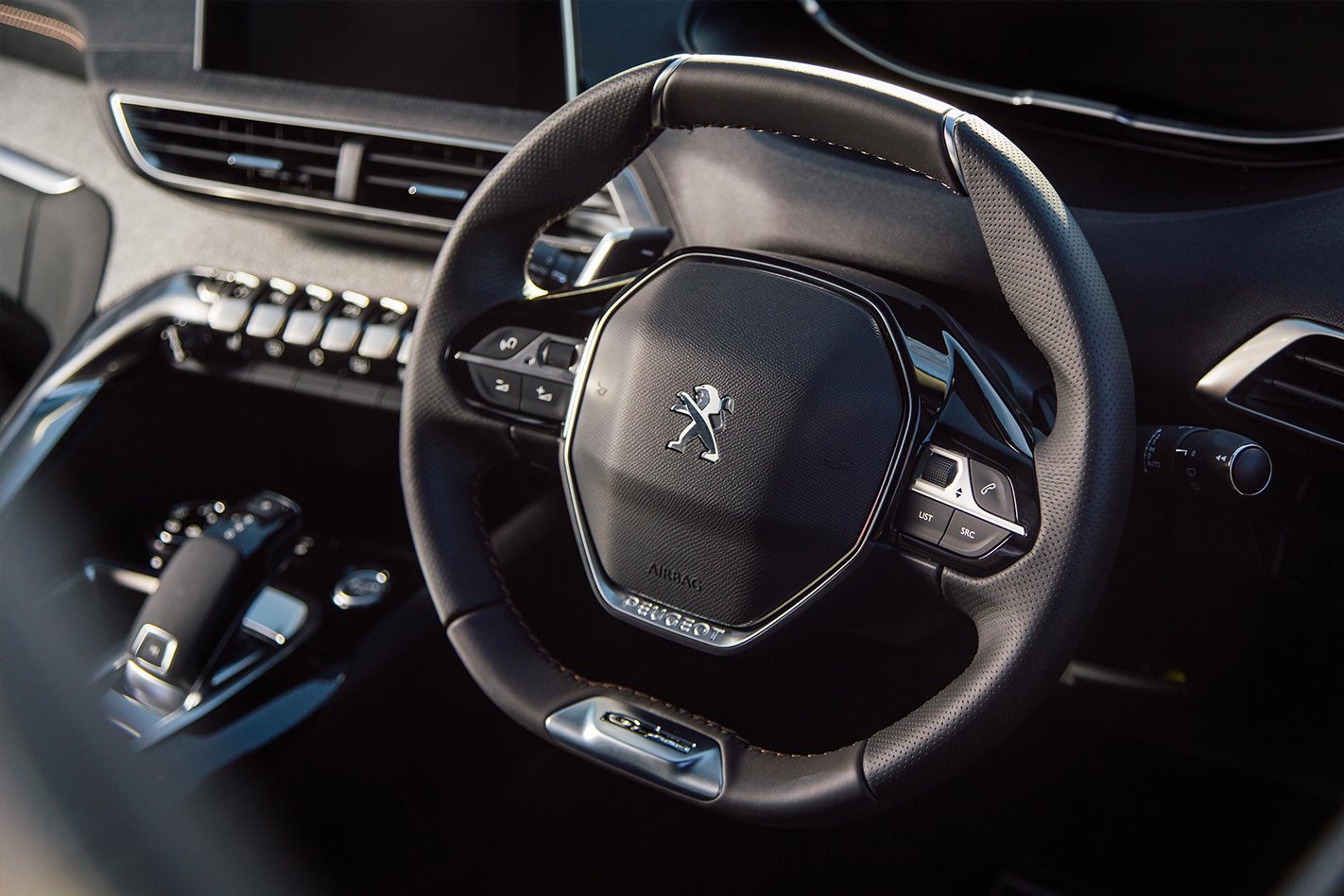 All of which leaves the 3008 as an SUV that makes most sense at the entry point of the range. The base Active is far from povo-pack, and its nicely compliant ride and willing turbo-petrol combine to make it a reasonably persuasive package at the sub-$40k drive-away price. Or the next-rung-up Allure, which allows the optioning on a bunch of safety and driver assistance systems, including adaptive cruise control, still makes sense at $39,490-plus on-roads. The GT model brings the fruit and extra flash, but the disappointing ride, unremarkable diesel engine, and lofty tag do it few favours. 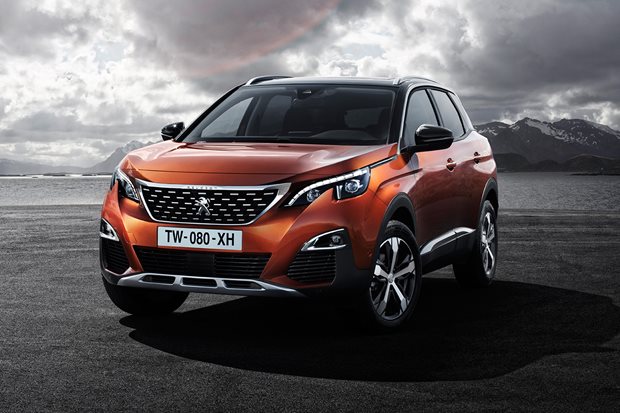 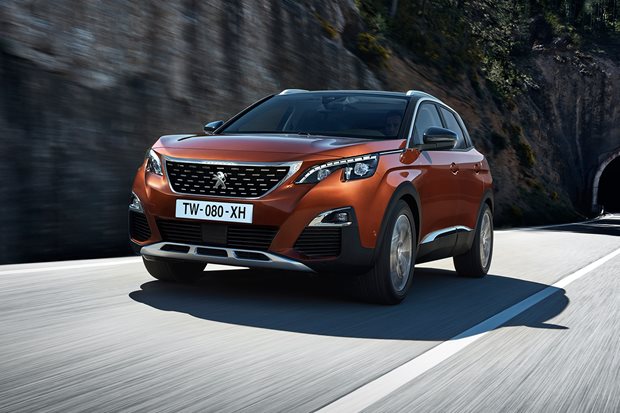