A PURPOSE-BUILT Prado has won our Readers' Rig competition for August 2020.

For your chance to win a Wurth under-bonnet LED valued at $249, send an image and a brief description of your 4x4 to our Facebook page.

This is my ongoing project. The Prado has Bushskinz bash plates, Xrox bar, Southern Cross Fabworks rock sliders, Toyo Open Country M/T tyres, GME UHF, Drifta storage drawer system, Evakool DC-40 draw fridge, Rhino-Rack Pioneer platform, and Supa-Peg Rapid Wing 6 awning. I’ve got a Carbon winch and Stedi Type X Pro driving lights sitting in the garage about to be wired up. I’m also currently in the process of getting the dual-battery system done, likely going with a Fullriver 120amp/h AGM battery and Redarc BCDC charger. I live in Sydney, I spend most of my time wandering up and down the Great Dividing Range, though most of my favourite haunts are in the Blue Mountains and surrounds or north in the Barrington Tops. 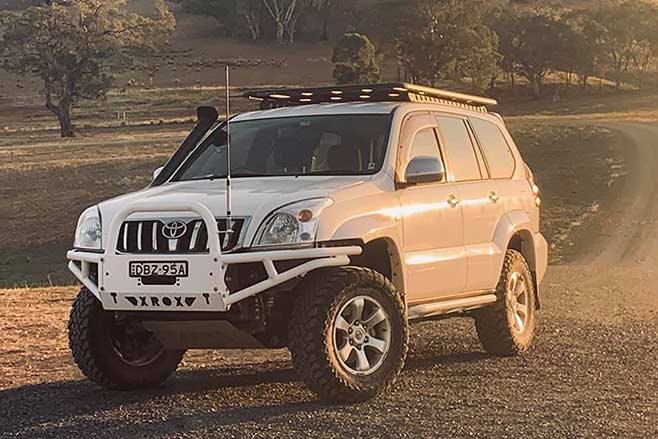 In March, I got to Moreton Island and I proposed to the missus there. I had a seizure late last year and have been diagnosed with epilepsy which has kept me from being behind the wheel. My partner, brother and friends have been taking the wheel for me on camping trips which has been nice in a way as I can sit back and enjoy a cold beer while someone else drives. I’ve started treatment though and have a date locked in for when I can take the reins of my beloved 4WD again. Looking forward to adventures to come, I’ve got plans to go down to Vic High Country in a couple months and I’ve also got Tasmania on my radar – I want to go down to Cockle Creek and see the Aurora Australis out over the Southern Ocean - Sean Bowden 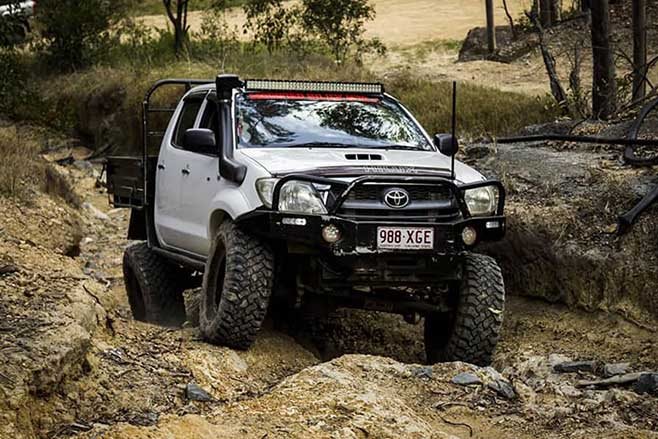 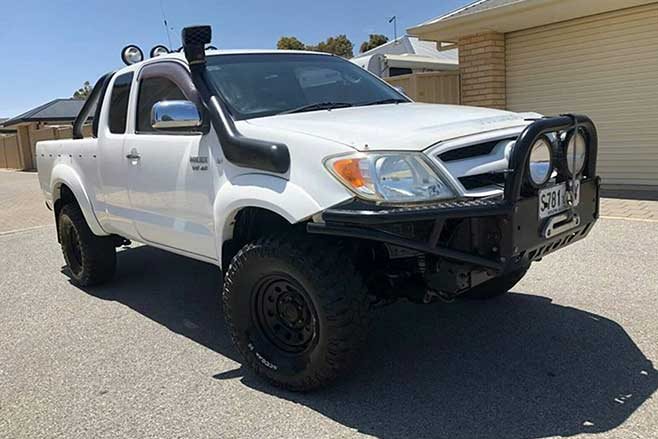 It’s running a 4.0-litre V6 with the five-speed manual. It’s been lifted and has 38-inch Deegans, an Xrox bar, bash plate, winch, snorkel and lights. Next are rock sliders and a dog cage/toolbox - Mitchell Duke 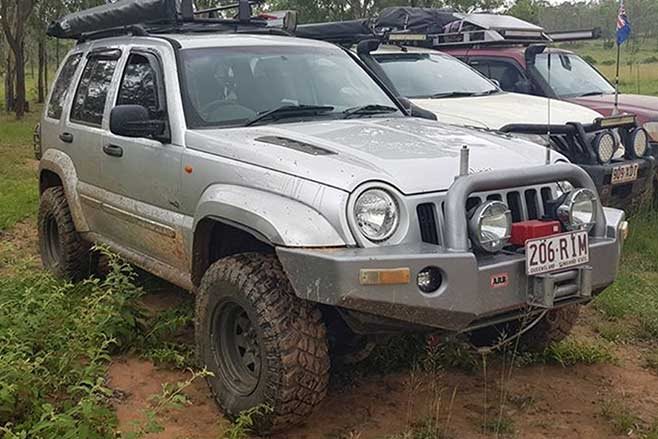 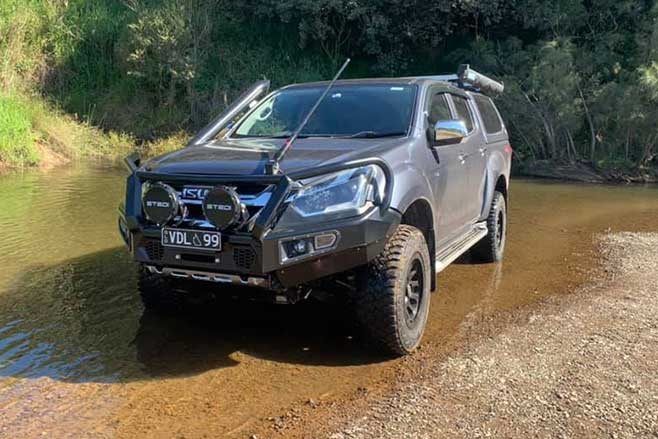 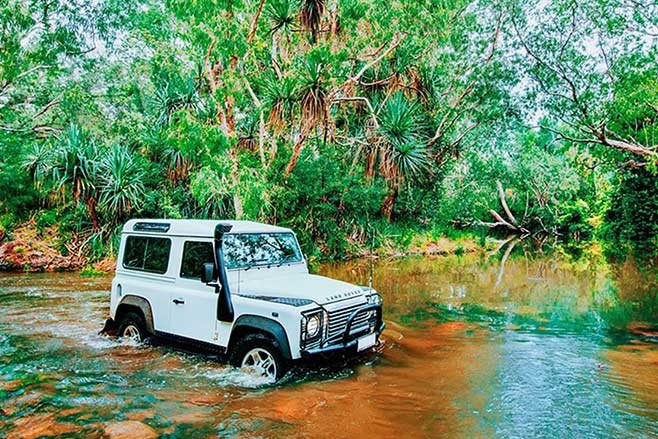