Not keen on an SUV but still have a brood to haul? Here’s a list of the most notable family-sized debuts on the cards for this year.

Not keen on an SUV but still have a brood to haul? The Falcon may be gone, but there’s more than a few family-friendly four-doors slated for 2017 – particularly if you’re shopping in the luxury segment. Here’s a list of the most notable family-sized debuts on the cards for this year.

Much is expected of Alfa’s brand-new Giulia sedan. The Italian automaker’s first RWD sedan in a long time is hoped to give the A4s, 3 Series’ and C-Classes that dominate the Australian luxury car landscape a run for their money, with an M3-rivalling Giulia QV variant kicking things off in Feb.

With typically gorgeous Italian design and a proper rear-drive platform underneath, hopes are high that Giulia not only has the luxury to match Alfa’s peers, but also the chops to deliver some much-needed commercial success for the product-starved brand. 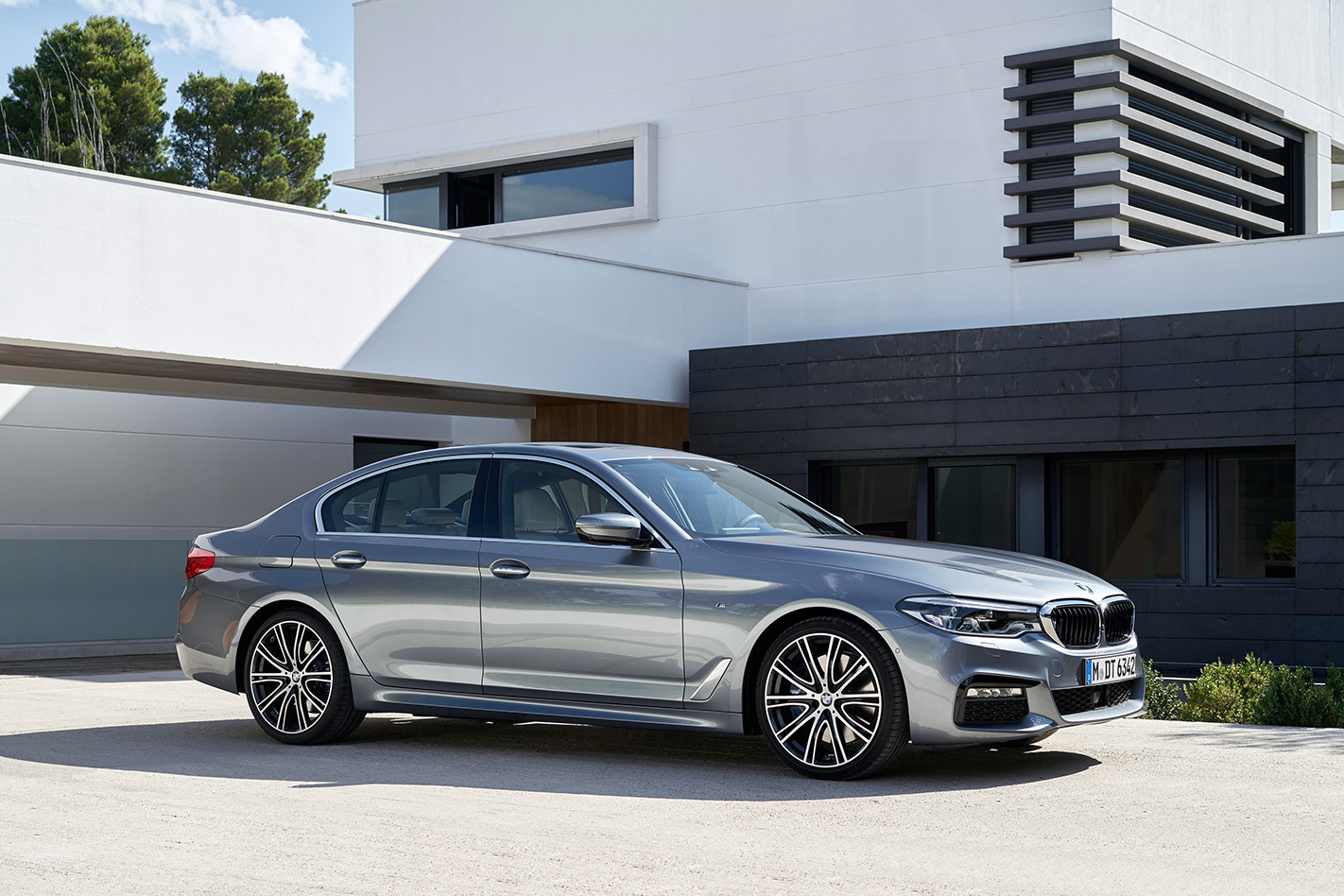 BMW’s all-new 5 Series is one that well-off families should pay close attention to, for the German automaker says its seventh-generation large sedan is one of its most technologically advanced cars yet.

And that’s easy to understand, given the huge level of trickle-down tech between the new 7 Series and the box-fresh 5 Series range. Gesture controls, remote parking, lightweight construction measures and semi-autonomous driver aids are all highlights of BMW’s new big four-door range, taking it to new levels of sophistication.

Meanwhile, the new M550i xDrive performance variant is a new addition to the 5 Series family, and plugs the gap between the vanilla models and the hard-hitting M5 (which has yet to be revealed in seventh-gen form). With a 0-100km/h sprint time of just 4.0 seconds, three-tenths of a second faster than the current M5, it’s a pert performer.

Prices are up against the outgoing model range, but BMW has countered that by offering more equipment as standard. 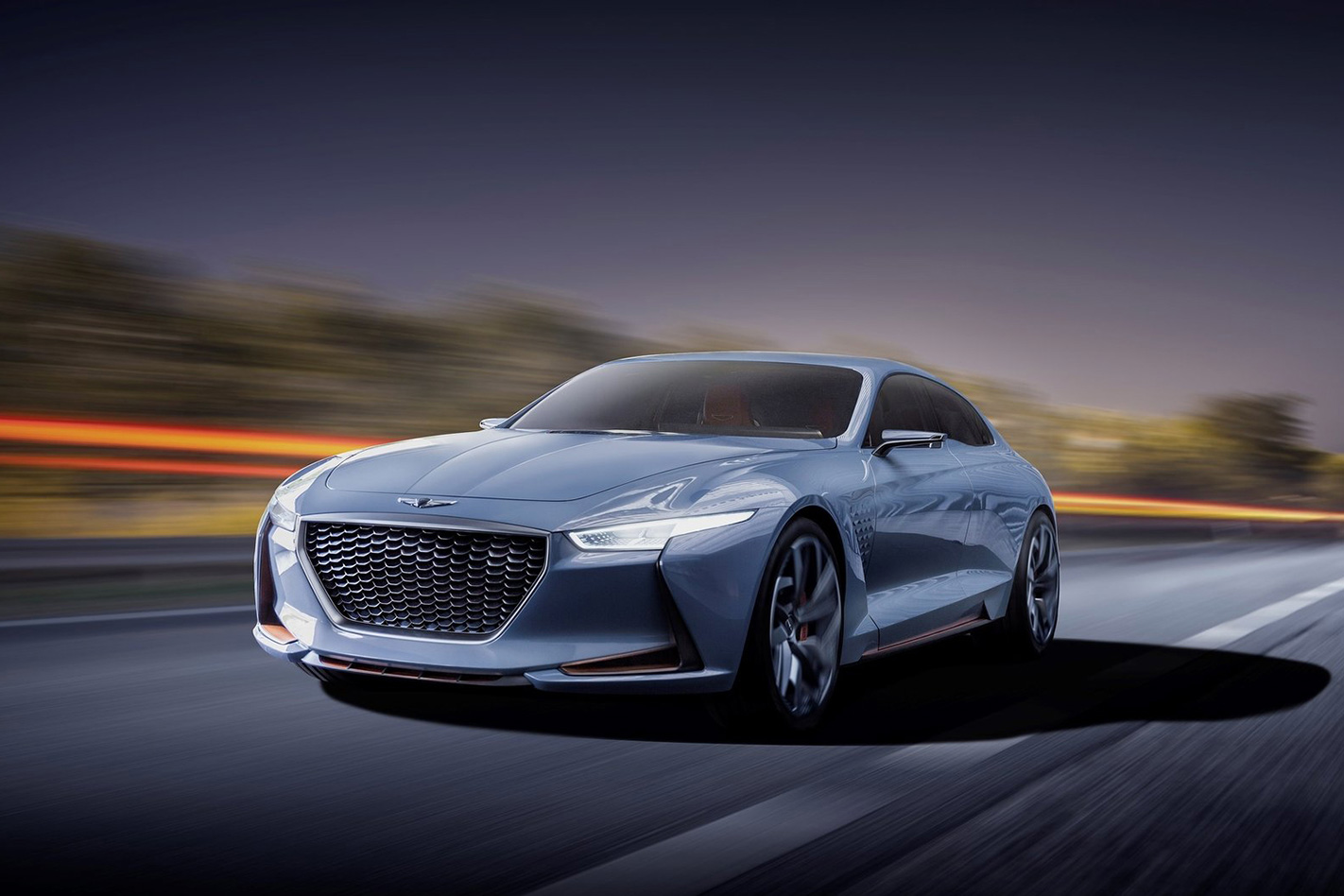 The next chapter in Hyundai’s Genesis story will begin towards the end of the year, with the Genesis G70 arriving as a medium-sized rival to the Lexus IS, BMW 3 Series, Audi A4 and Mercedes-Benz C-Class.

While the bigger G80 will arrive first, that car will essentially be a rehash of the familiar Genesis large sedan. As a mid-sizer with a lower price of entry, it’s the G70 that’s expected to give the fledgling Genesis brand a sales kick – and help put the Korean luxury marque firmly in the public’s consciousness.

Like the G80, the G70 will be rear-driven and built to a standard at least equal to that of its German and Japanese competitors – but with a price tag that should undercut them. We don’t know what it will look like, but the striking Genesis New York concept shown here gives us a few clues. 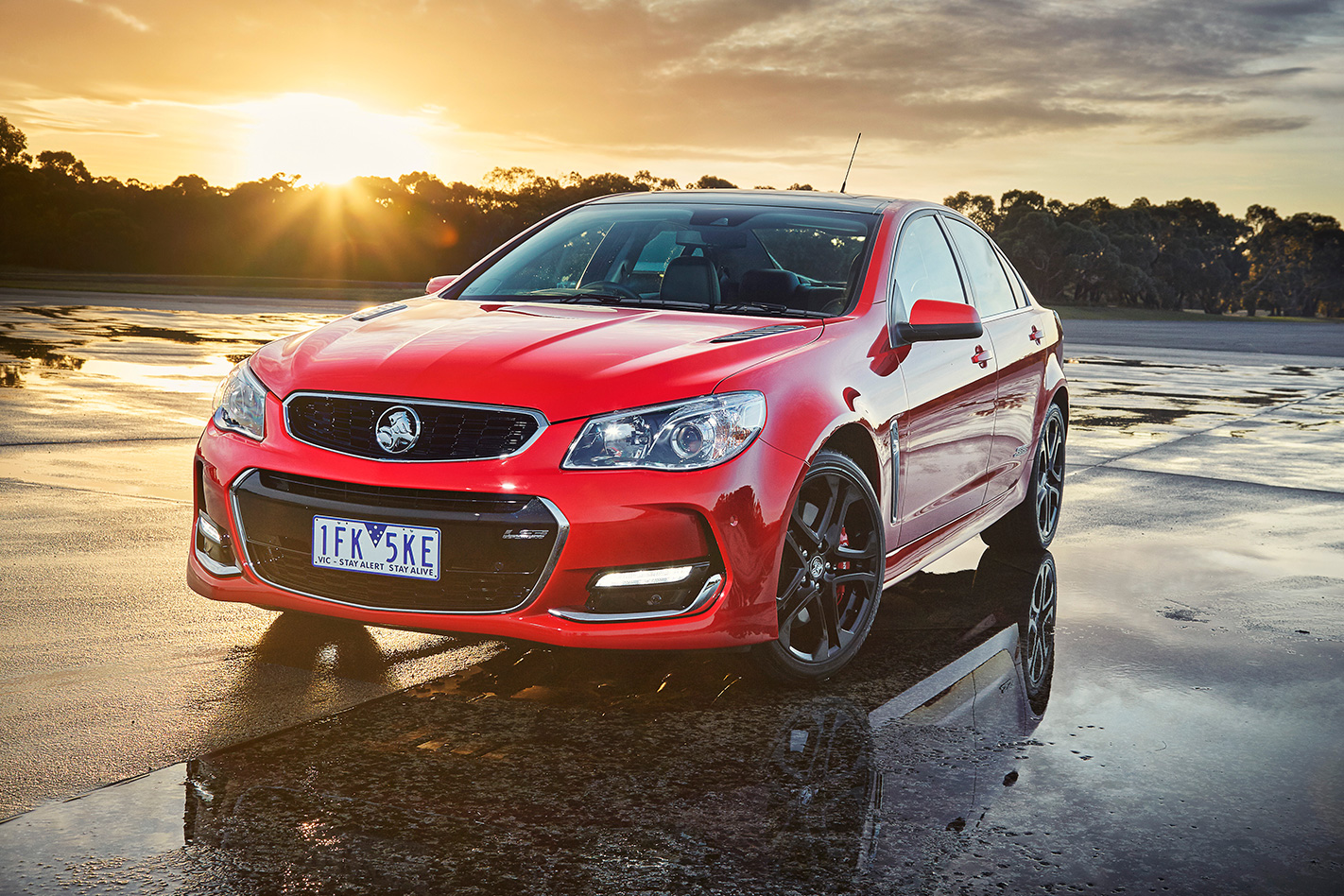 Time is running out for Holden’s home-grown large car family, but before the assembly plant shuts down there’s still one facelift on the cards for the current VF Commodore. Details are scant, but expect some mild updates for the Aussie-built Commodore’s swansong. 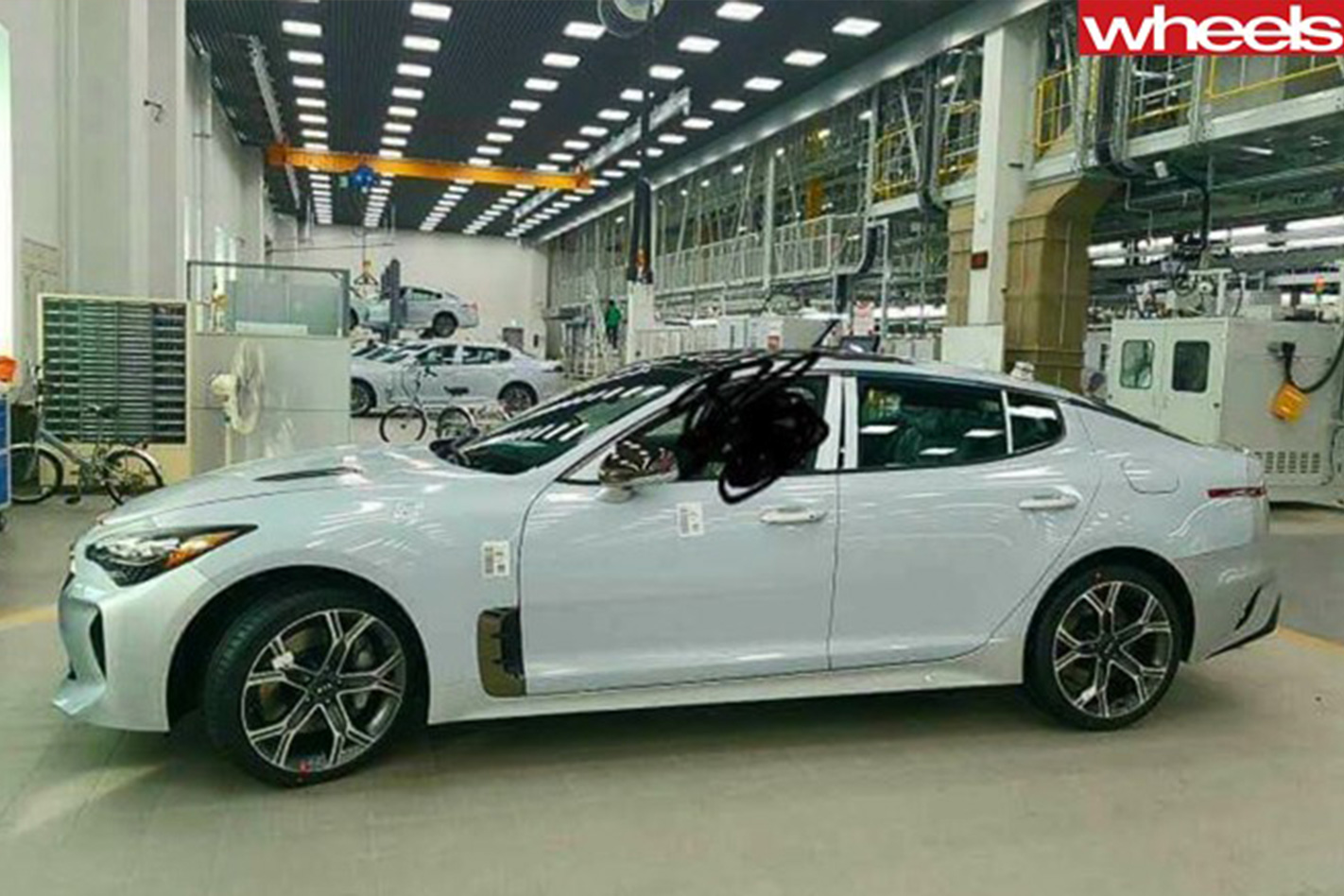 Kia has already begun a teaser campaign for its eagerly-anticipated large sedan, codenamed “CK” for now, which takes the RWD platform from Hyundai’s Genesis sub-brand and gives it a uniquely Kia exterior, interior and suspension tune.

Specifics are still under wraps, but expect this one to be pitched at a more performance-loving crowd than is typical for the Korean automaker. Falcon is no more, and Commodore as we know it is on the way out, but Kia is keen to ensure those looking for a mass-market large car that sends power to the rear axle still have options. 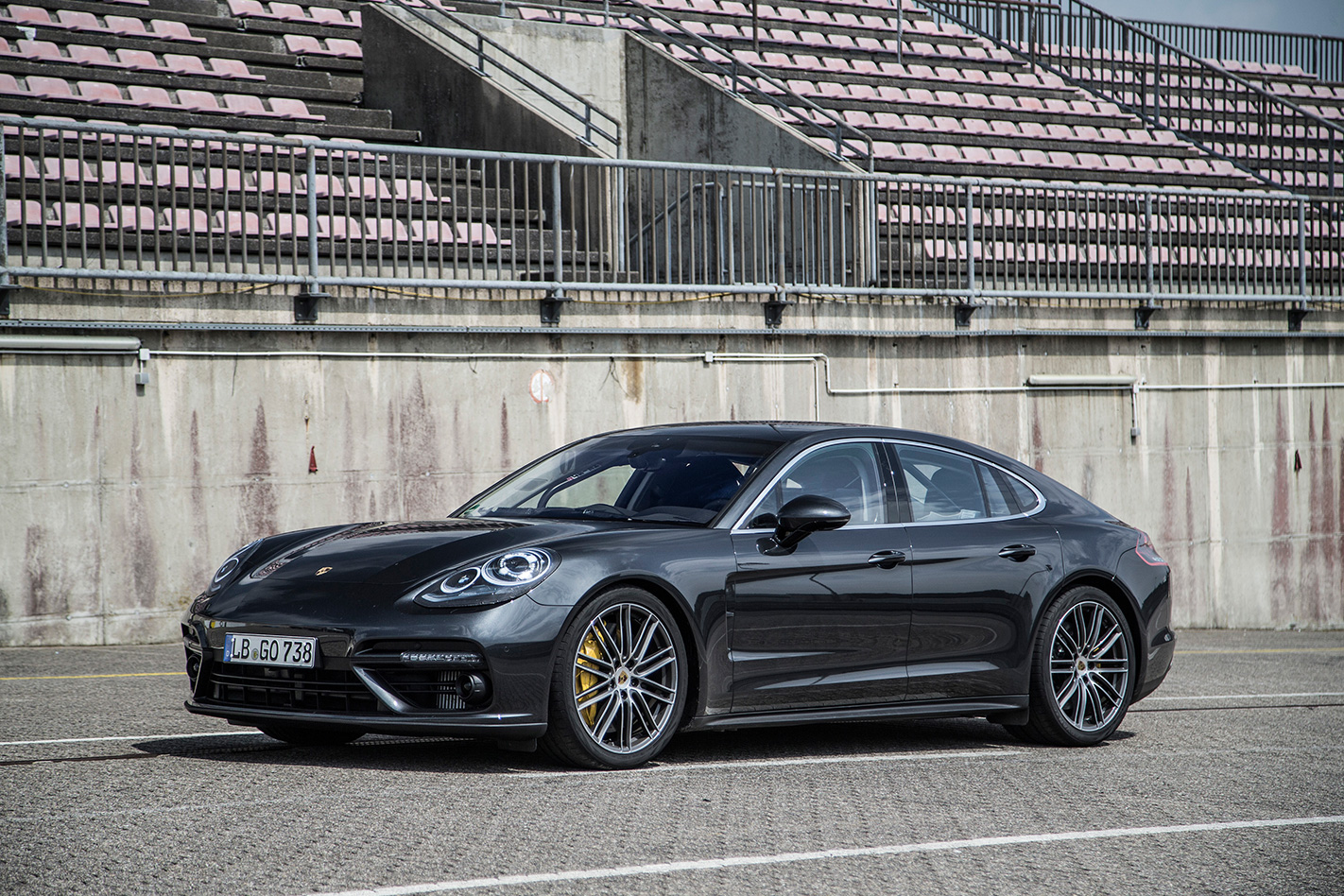 Well-heeled families need transport too, and for those not satisfied by run-of-the-mill luxury large cars or mega-dollar SUVs there’s Porsche’s all-new Panamera.

Expected to arrive in January, the second-generation Panamera has been to the gym to enhance its already considerable sporting credentials, and has also paid a visit to a plastic surgeon to rectify the polarising styling of its predecessor.

There’s only space for four inside its fastback body, but this one preferences performance over passenger carrying – especially the mega brawny Panamera Turbo flagship.