PICTURE this, you’re driving along, minding your own business, and you come across an intersection with traffic lights, but there is a hitch, the lights aren’t working.

Instead of the normal solid red, amber, or green light, you are greeted with a flashing yellow, or even no light at all. What do you do?

You’d be forgiven for being uncertain on protocol here. As drivers we are so used to traffic lights taking care of busy intersections without fault.

It’s rare encounter, but the rule of probabilities dictates you likely to be forced to navigate an intersection with malfunctioning traffic lights at some point during your driving career.

Sometimes, there will be police or traffic control on site to direct vehicles, but that won’t always be the case. So, what do you do when you find yourself in the sticky situation? 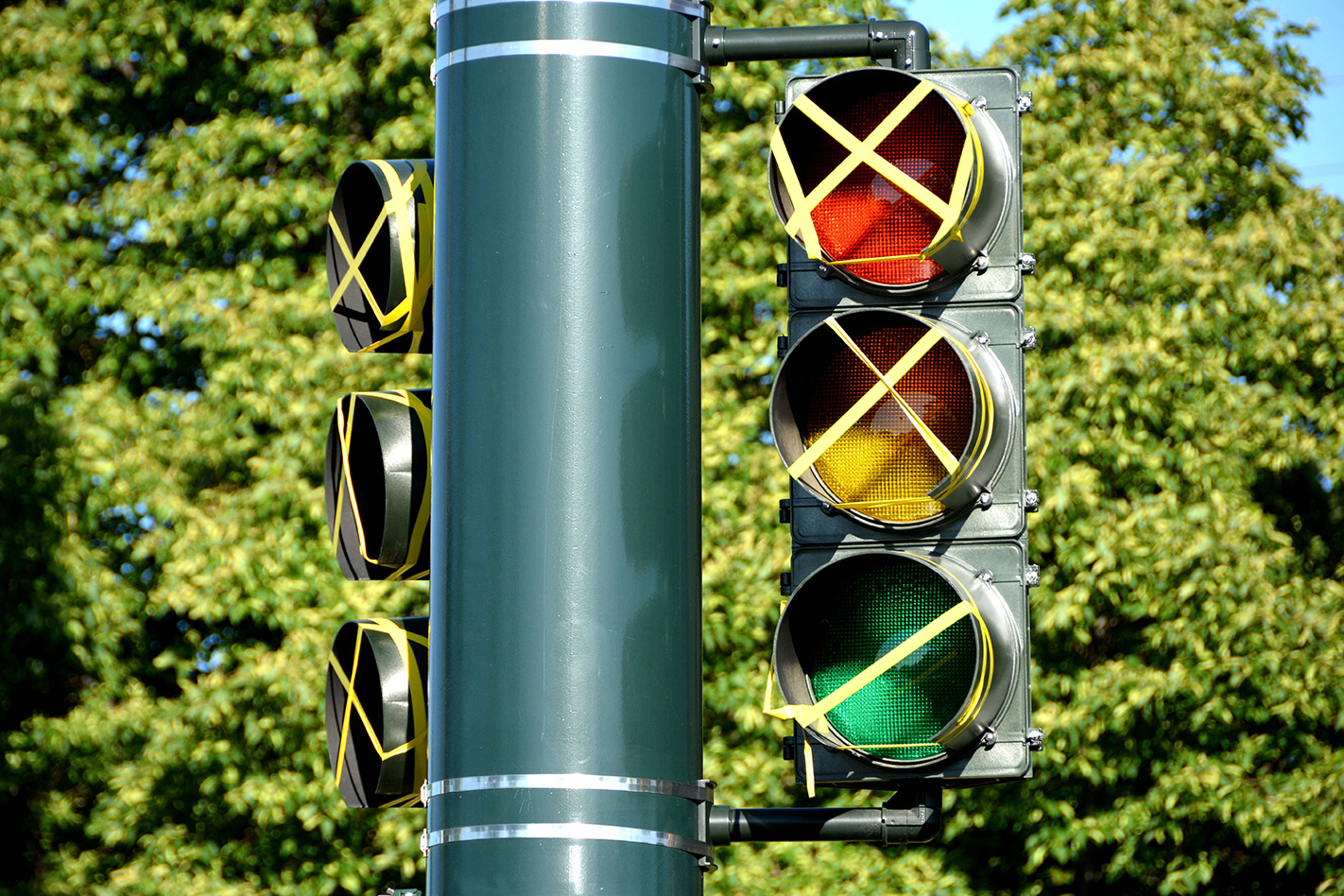 Thankfully, the answer is blissfully simple. When traffic lights aren’t operational (and there aren’t police directing traffic), treat the intersection the same way you would if it had Give Way signs.

This means give way to traffic on your right.

It should be noted, the flashing yellow light can also be an indicator to proceed with caution. So don’t go blasting through at full speed, even if you have right of way.

It’s a common rule across all states and territories in Australia.

If the traffic light failure occurs during peak hour, remember to keep your cool and remain patient. It might take longer than usual to get through the particular intersection, but getting home safely is more important than rushing and being involved in an accident, only worsening the situation for yourself and everyone else.