The features your next car won’t have

The specs list for your next new ride will look a lot different, as carmakers throw tradition into the wind

Another year passes, and another raft of features get crammed into the increasingly high-tech cars that are making motoring safer and more connected.

But as more gear is packed into even the most basic of four-wheeled transport, other features are being quietly shelved, adding to the graveyard of once-loved items that include CD players, pop-up headlights, ashtrays and wind-up windows.

Read next: The five must-have features for new drivers

Here are some of the things your next new car may miss out on.

A few hundred pages of OTT warnings and blatantly common sense instructions is hardly engaging reading when you’d rather be out testing your new set of wheels. 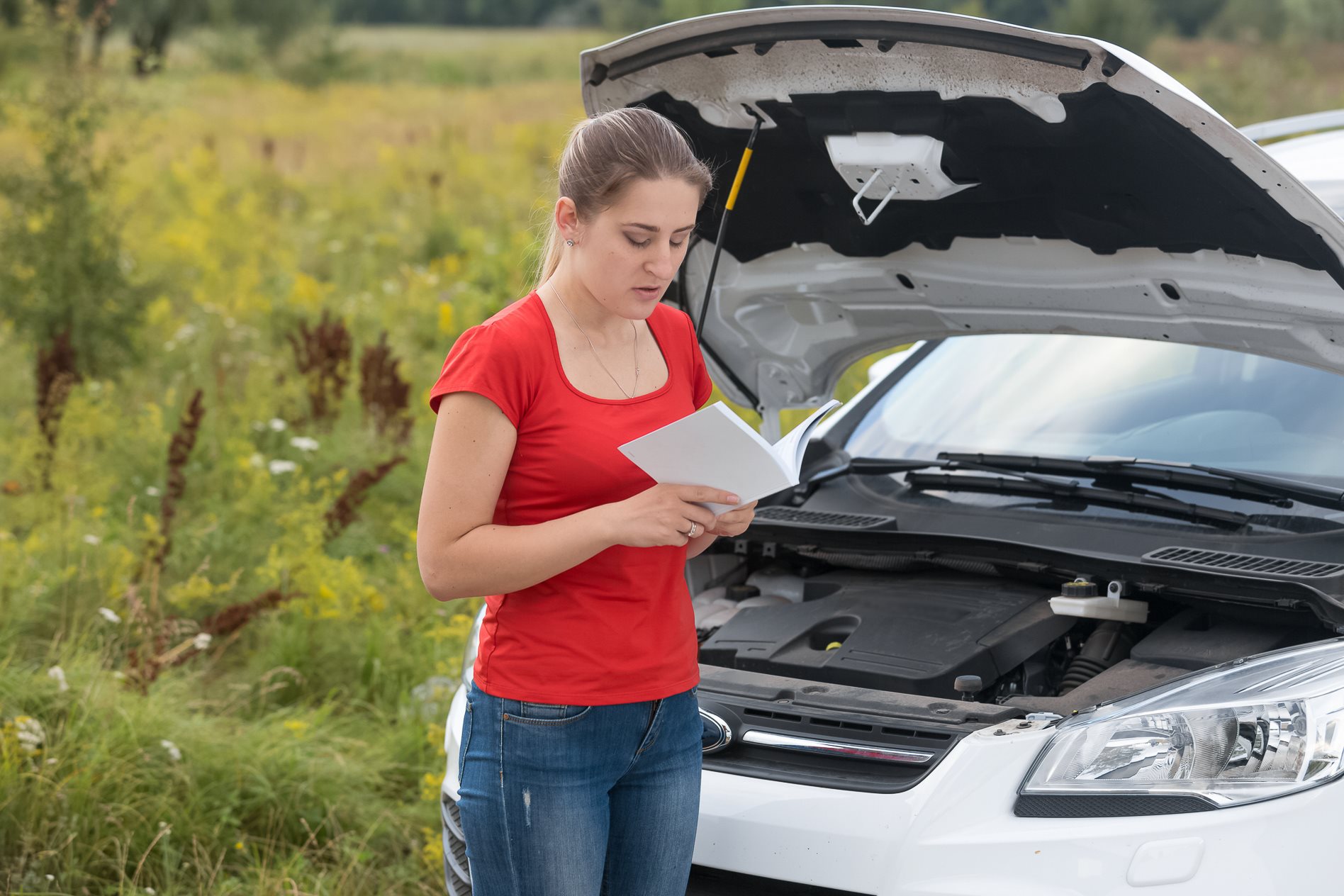 Many people never open the chunky owner’s manual that typically takes up a sizeable slice of your car’s glovebox.

Which is why carmakers are turning to digital owner’s manuals housed within the infotainment screen.

If you can’t find the boot release or don’t know how to change that hot pink ambient lighting, simply search for the topic on the screen and obey those instructions.

Most new cars rely on buttons to start and stop them, with sensors detecting when the key is inside the car. 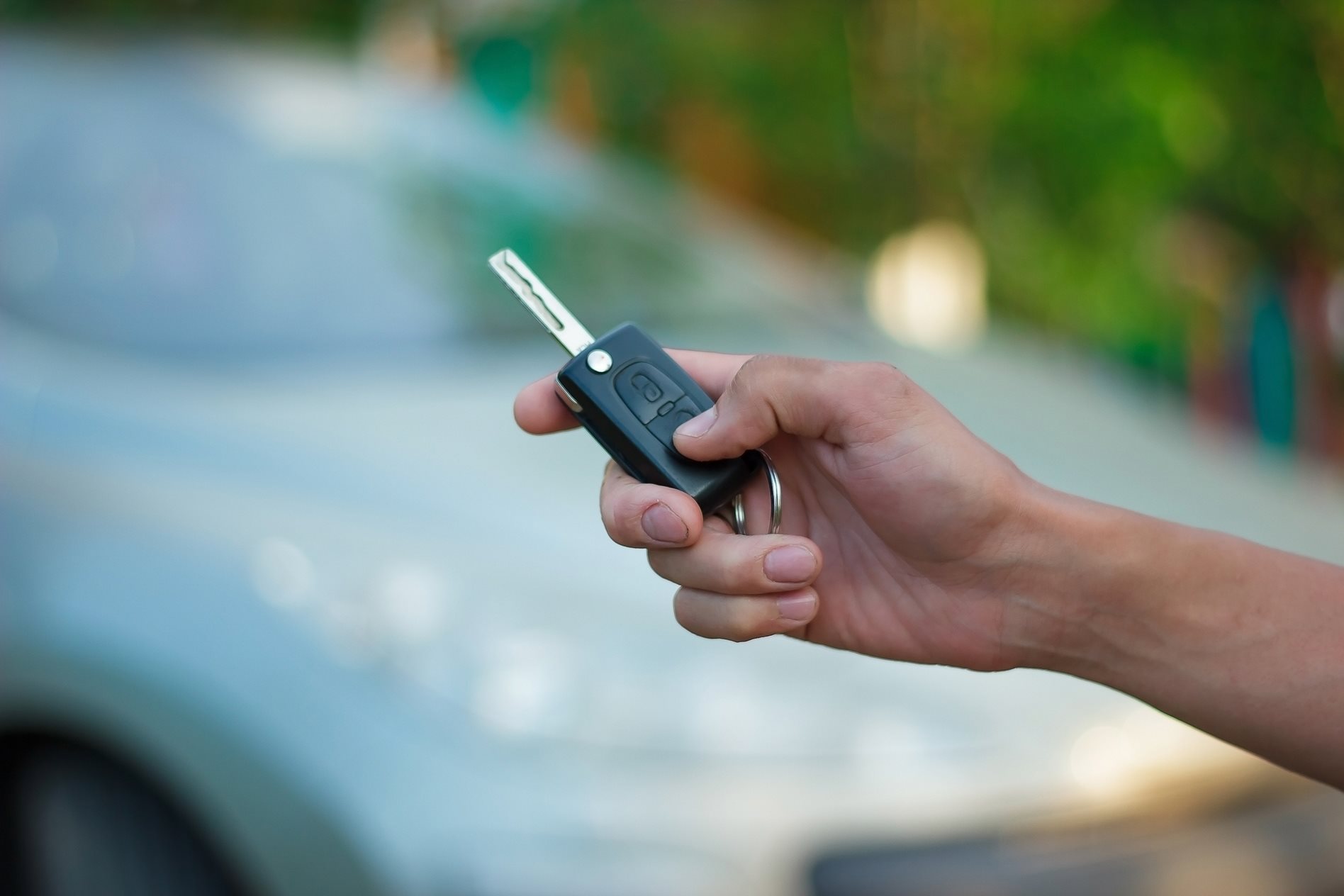 But the key is on borrowed time, with carmakers shifting to credit card-sized alternatives or utilising the near-field communication or Bluetooth functionality of smartphones.

As well as the reduced cost it’s one less (expensive) thing to worry about losing.

Read: What safety equipment should I expect in my new car

The vegan movement is real – and no more obvious in its outcome than on the interiors of cars. 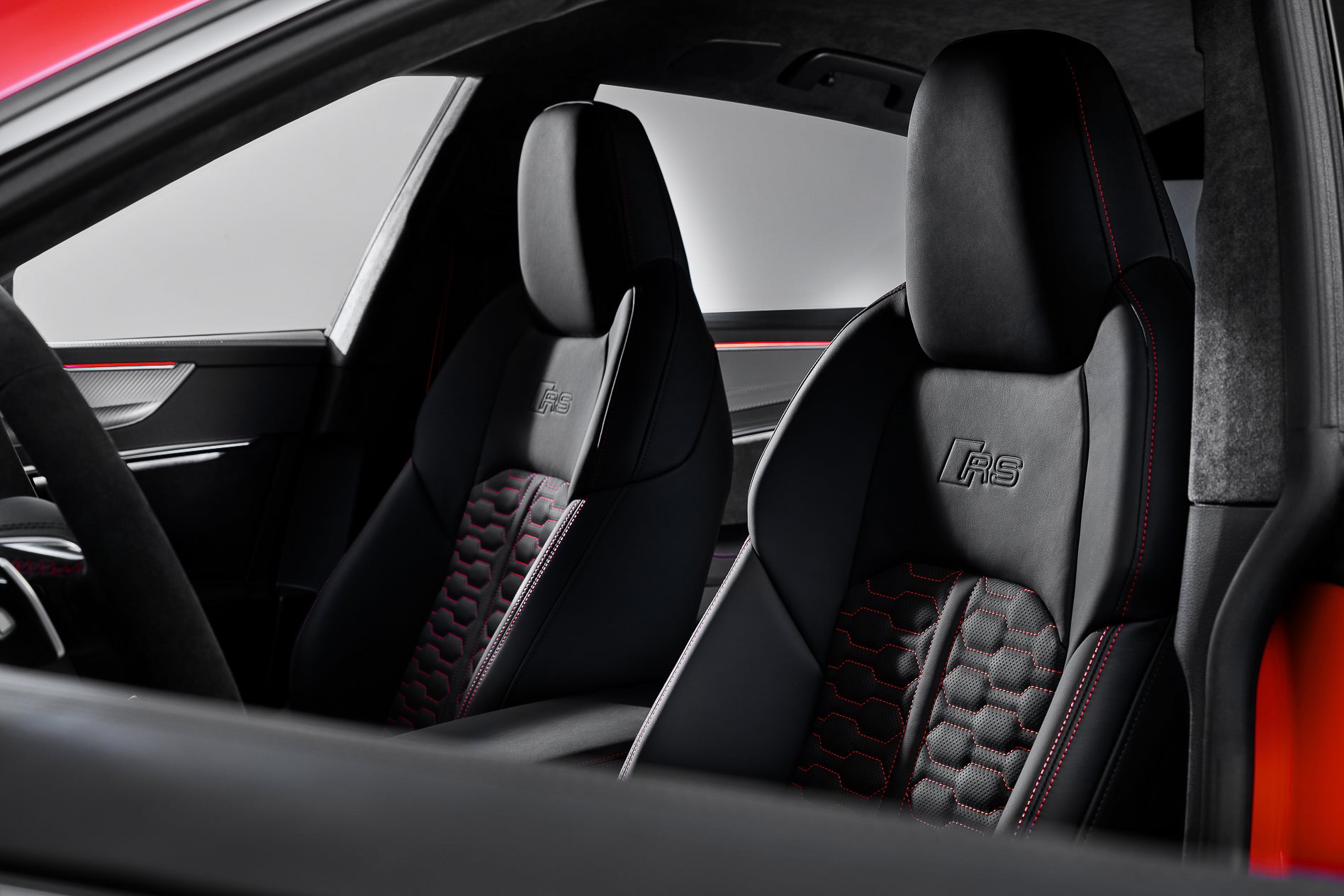 While carmakers work on glues that eschew animal products in their composition, other brands are ramping up their efforts with non-leather finishes.

Many, including Tesla, opt for a fake leather that happens to look quite fake.

Others go for something more modern with elements of wetsuit material or netting.

The key is giving buyers the option of having non-leather interiors – whether they look like leather or not.

BMW set the gold standard for removing buttons with its controversial 7-Series of 2001. 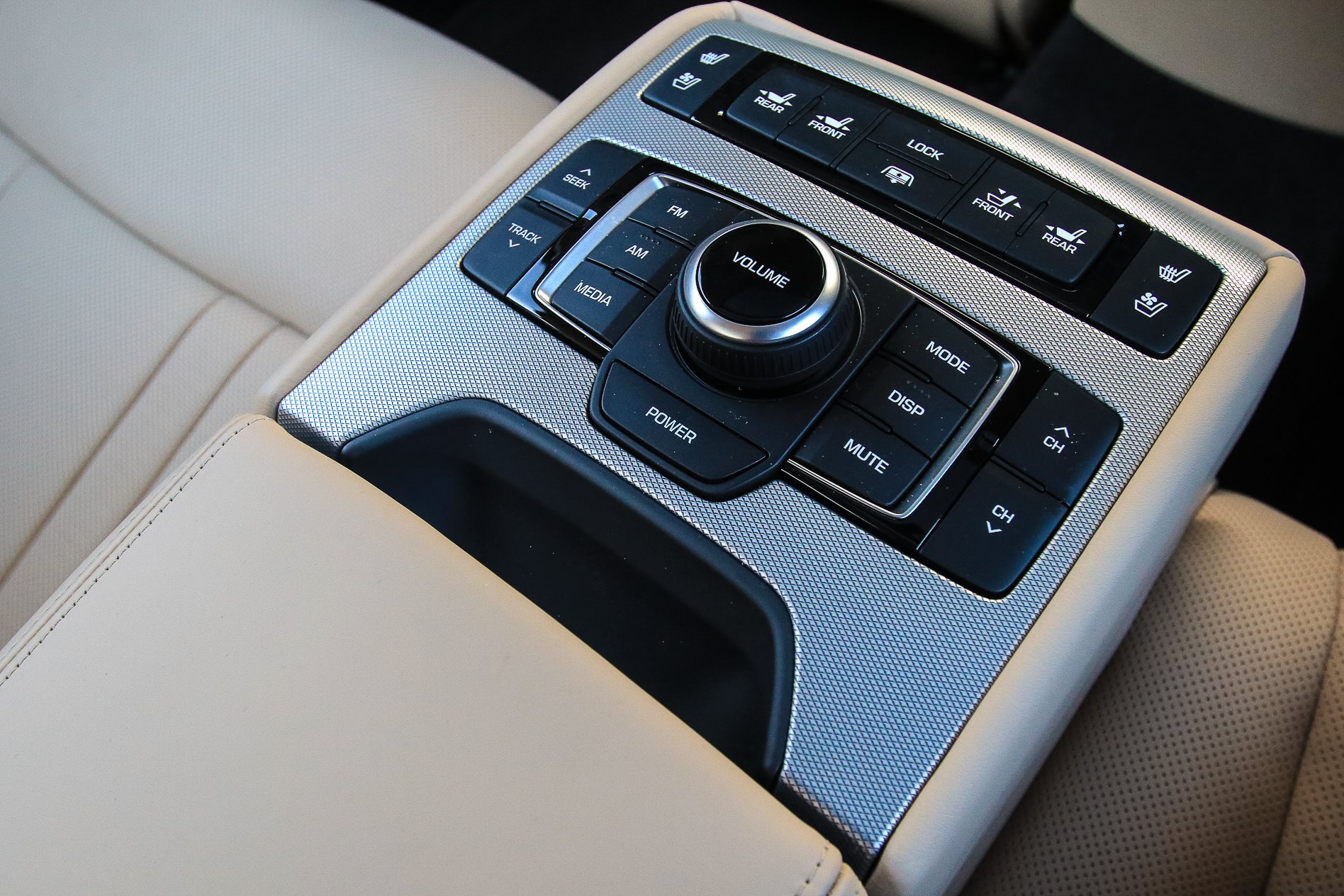 The introduction of the iDrive controller shelved dozens of those pesky pushy things.

For the next decade or so BMW slowly reintroduced many of those buttons.

Others – including Honda and Toyota with their formerly frustrating infotainment systems - have followed suit in returning to the button.

But the humble push button appears to have a finite lifespan, with carmakers increasingly finding more clever ways to lean on screens.

And Jaguar Land Rover is working on hologram-like displays that will team with gesture control to allow mid-air selections and swipes.

In many cars the spare tyre has been confined to history, replaced by near-useless repair kits that might (slowly) get you somewhere nearby. 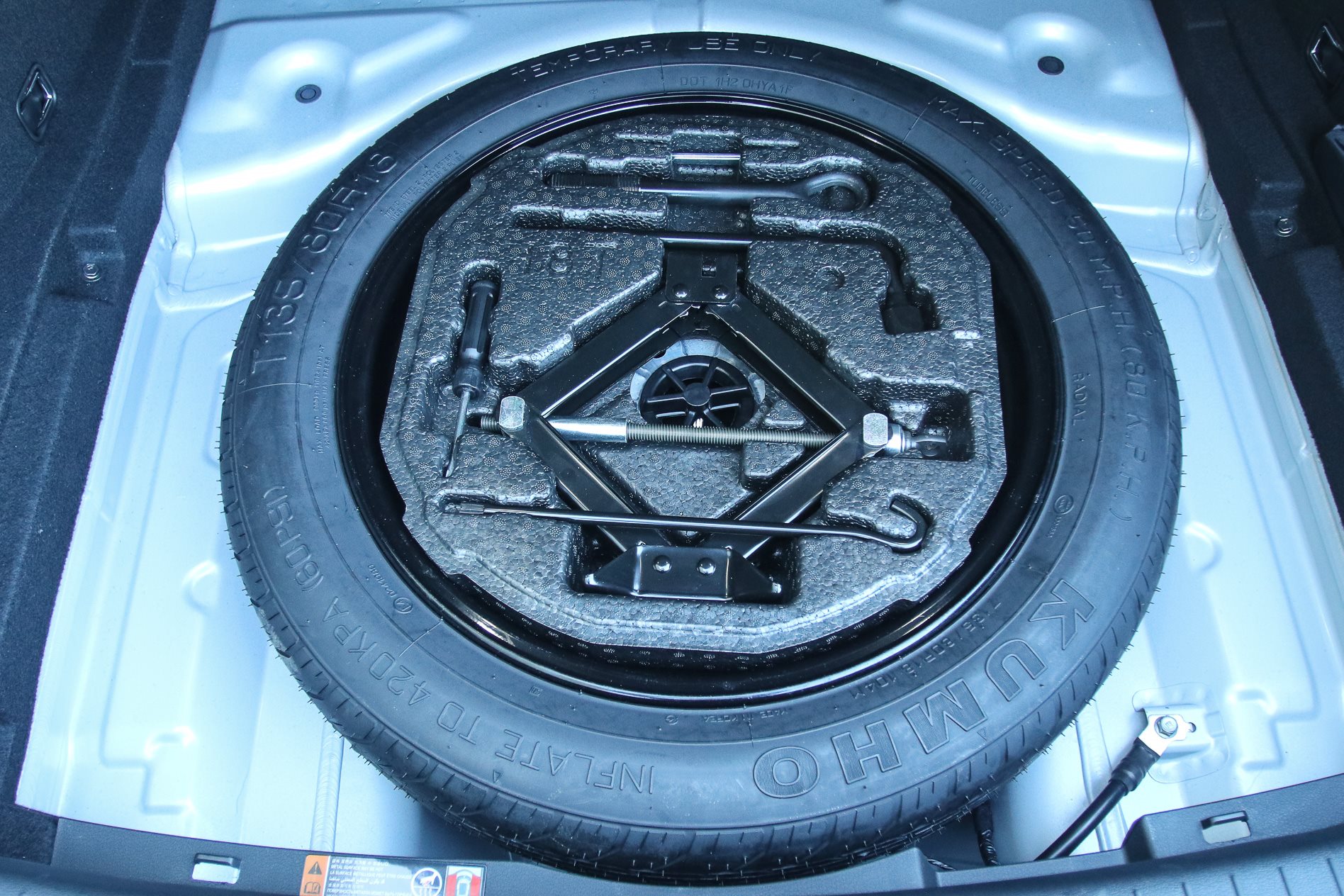 Others simply slice the spare in half for something annoyingly dorky when you do get a puncture.

But the push towards weight and space-saving means spares are increasingly on borrowed time... but there are alternatives in the works.

The 2020s is shaping up to be the decade of electricity for cars, with more turning to the tech to reduce – or completely eliminate – fuel use. 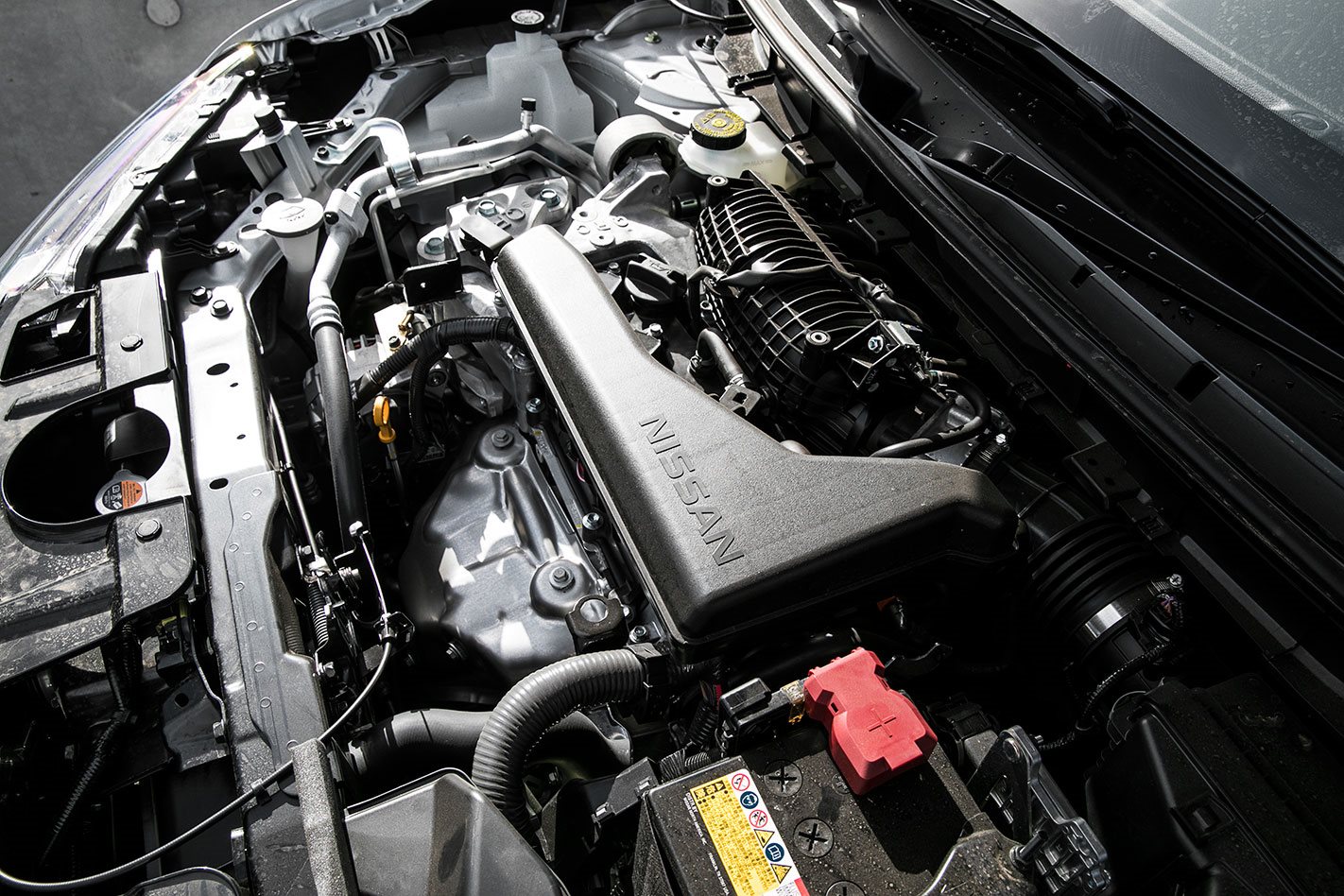 The question is when they’ll be phased out.

Toyota predicts internal combustion engines will be killed off by 2050 and a Mercedes-Benz exec recently said it had largely stopped development of petrol and diesel engines to focus on electric.

Somewhere around 2040 or 2050 seems to be a logical guess for the death of the ICE, assuming the world’s increasingly erratic governments don’t do something unpredictably Trump-ish to change the automotive landscape.

Honda and Audi already sell cars that replace wing mirrors with cameras to give a view of what’s going on behind you. 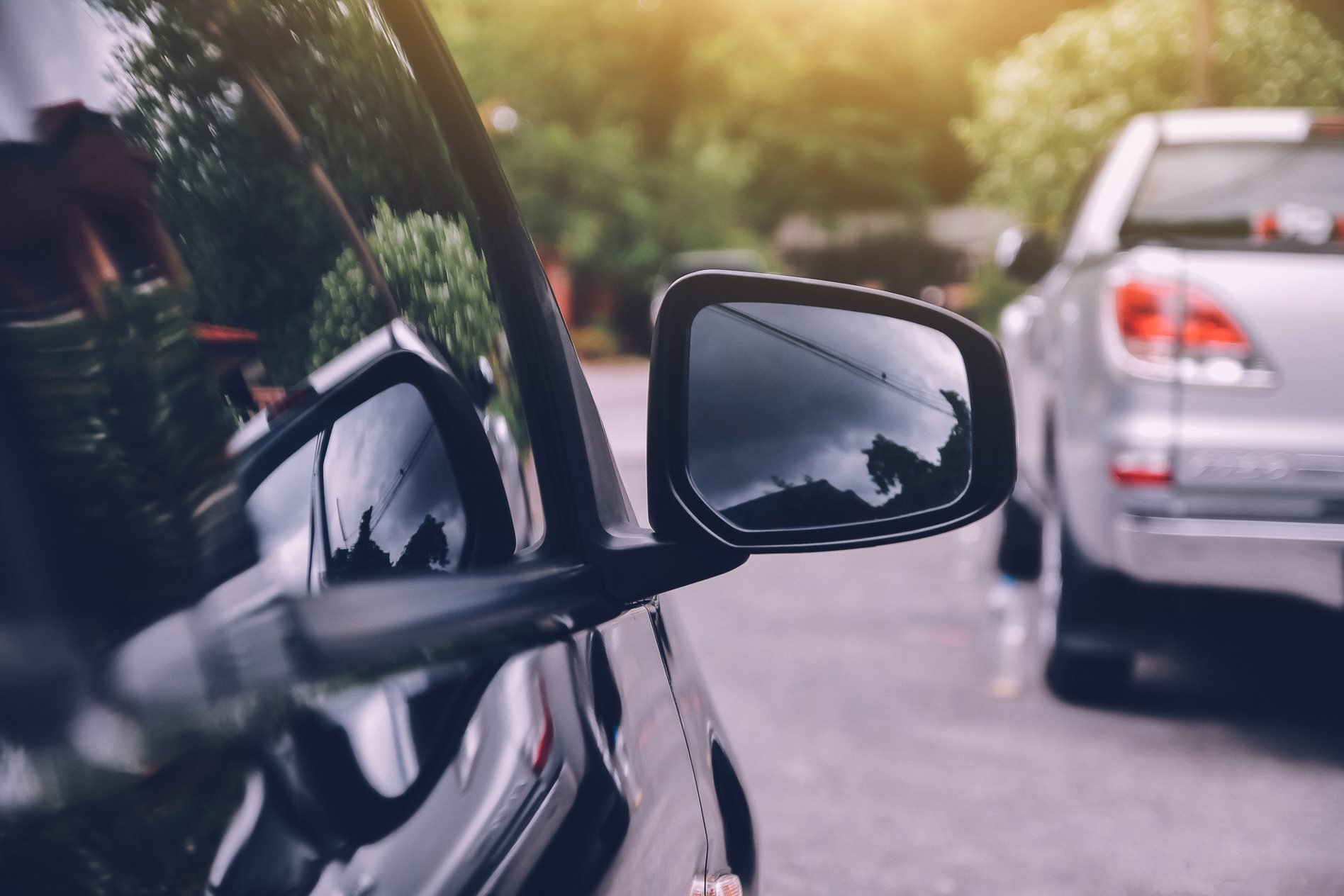 As well as less aerodynamic drag – Honda estimates it will improve efficiency by as much as 3.8 percent – there are advantages with the field of vision and styling.

Longer-term, the simple reflective patch of glass is likely to go the way of the dodo as carmakers embrace modern tech.

Buy a Tesla and it’ll reward you with one of the most radical infotainment systems in the business, all controlled via a touchscreen that dominates the dashboard. 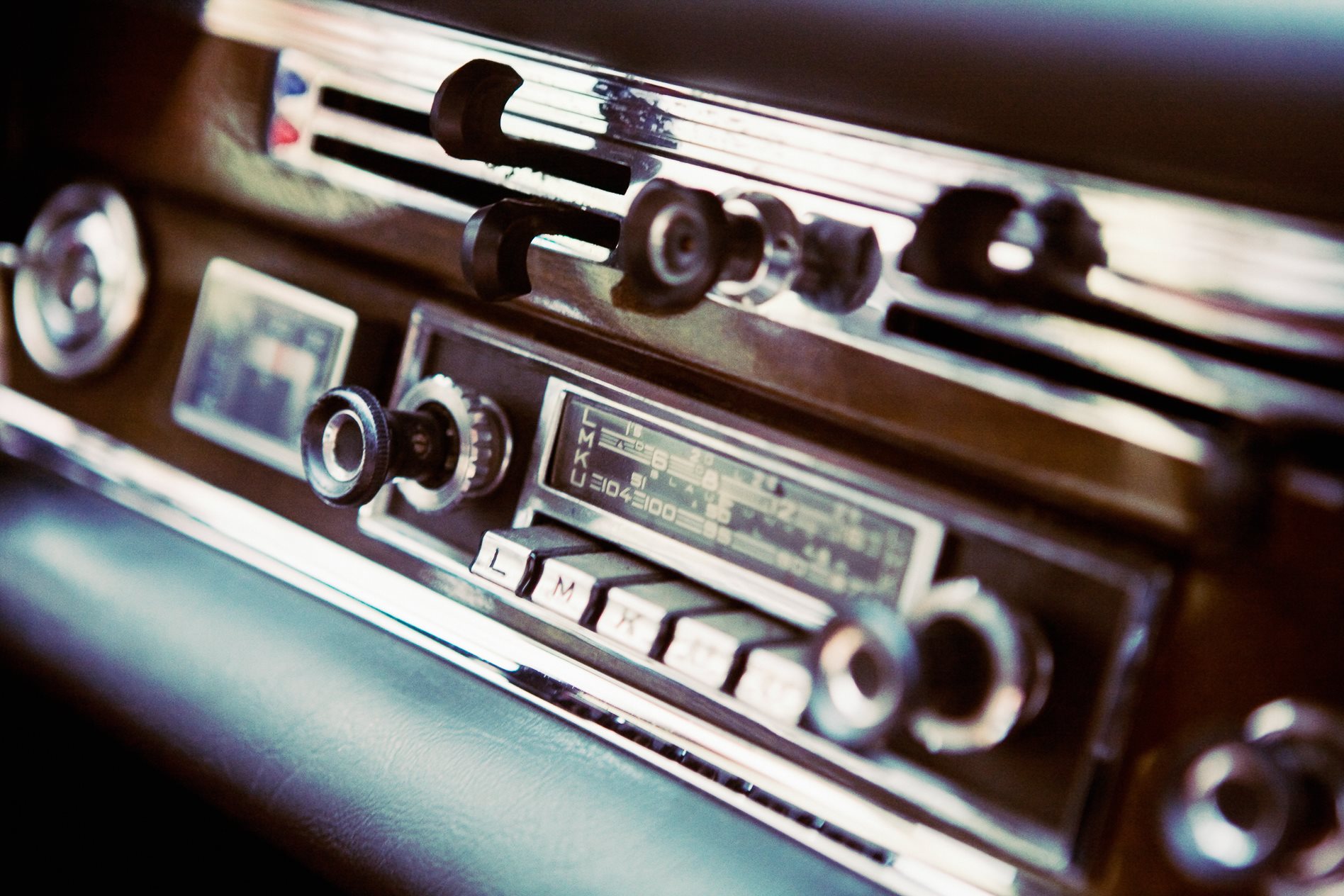 But the latest Teslas don’t get an AM radio tuner.

The sensitivities to unwanted feedback due to the operation of the electric motors mean Tesla decided against an AM tuner, instead directing owners to the onboard music streaming to access digital alternatives.

It’s a trend flowing through to other electric cars, although some – including the Nissan Leaf – shield their AM antennae well enough to include an AM receiver.

What's something in your current car that you would miss the most if it wasn't offered in your next ride? Tell us in the comments below!