Five sports cars worth waiting for in 2018

This year saw some very desirable high-performance vehicles arrive on our shores, and in 2018 there are more to come.

It’ll be more of the same in 2018, with a diverse range of highly anticipated sports cars, most of which are drawing on already legendary names.

The new-generation Aston Martin Vantage brings a significant evolution in styling and cues from both the unhinged Vulcan track star and even the manic Valkyrie. Powered by a hand-built Mercedes-AMG 4.0-litre V8 it packs a 375kW punch thanks to twin turbos and a tune unique to Aston.

The new version sprints to 0-100km/h in 3.6 seconds and will hit a top-speed of 314km/h, making it faster than the outgoing V8 and V12 models, despite the latter producing considerably more power.

It’s unclear when the new Vantage will arrive here, but when it does don’t expect much change from $300,000. 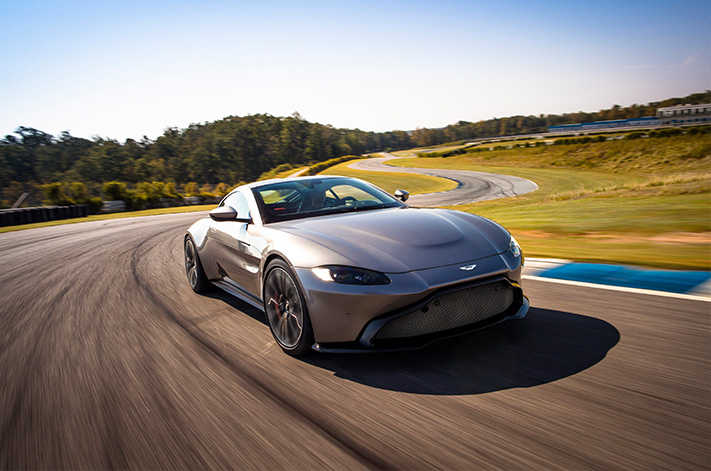 Renault’s performance sub-brand Alpine is back with a bang with its Alpine 110, that’s heavily based on the Vision Concept that wowed crowds at the 2016 Geneva Motor Show. It’s styled in homage to the original 1960s-era A110.

Power comes from Renault’s new 185kW/320Nm1.8-litre four-cylinder turbo petrol engine, mounted transversely behind the seats and sending power to the rear wheels via a seven-speed dual-clutch automatic. Those outputs are lower than the 205kW/390Nm Megane RS, which uses the same engine in a different state of tune, but the power deficiency will be offset by the Alpine’s lighter weight. 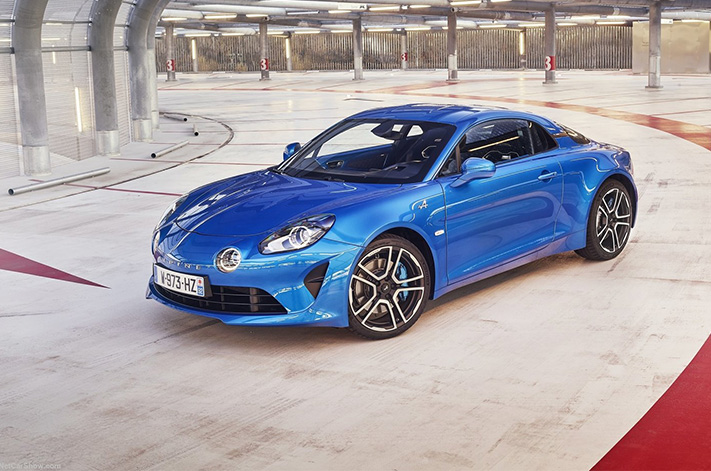 Previous generations of Porsche’s GT2 RS were infamously known as the Widowmaker. Its fourth incarnation is the most powerful road-going 911 ever built. Power comes from the 911 Turbo S’s 3.8-litre twin-turbo six that’s been further tuned to produce a monstrous 515kW/750Nm, sent solely to the rear wheels.

Even by Porsche 911 standards, the GT2 RS’s performance is best described as wild and its ferocious acceleration – which Porsche claims pushes it from 0-100km/h in 2.8sec – commands respect. 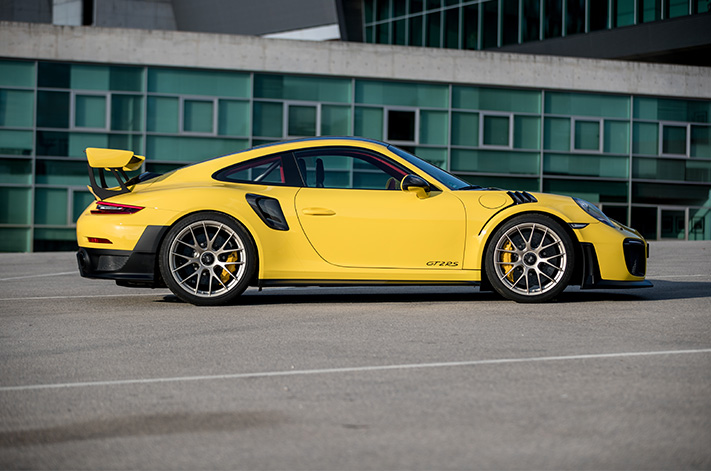 At the more affordable end of the sports-car spectrum, the Toyota Supra is due here next year, however its launch continues to be delayed. Not much is known about the fifth-generation Supra, apart from the fact it will use a turbocharged petrol engine, and chassis sourced from BMW as part of a co-development with the German-brand’s Z5 roadster. It’s also likely to come with an optional plug-in hybrid version with motors and associated electrics supplied by Toyota.

From what we’ve seen from heavily camouflaged spy shots, the Supra takes some styling cues from the 2014 Toyota FT-1 concept, though the front end appears to trace back to the last-generation, JZA80 Supra from 2002. 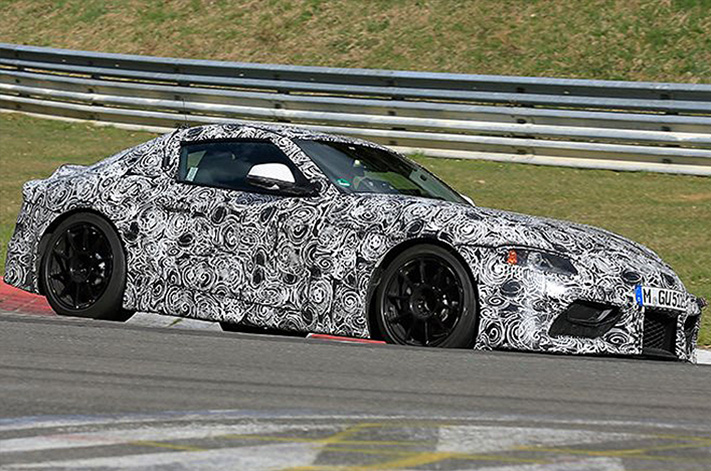 As mentioned above, the BMW Z5 is being developed in conjunction with the new Toyota Supra. While it shares underpinnings and powertrains with the Supra, expect a very different look, not least because the Supra will come exclusively in coupe form, the Z5 will be a roadster.

Unlike its Z4 predecessor, the Z5 will be pure sports car rather than a look-at-me special and is likely to ditch the retractable hardtop for a fabric roof to save weight and lower the centre of gravity.

The BMW Z5 is expected to be launched early in 2018 with initial sales to start in the Northern spring, though we’re not likely to see it here until later in the year. 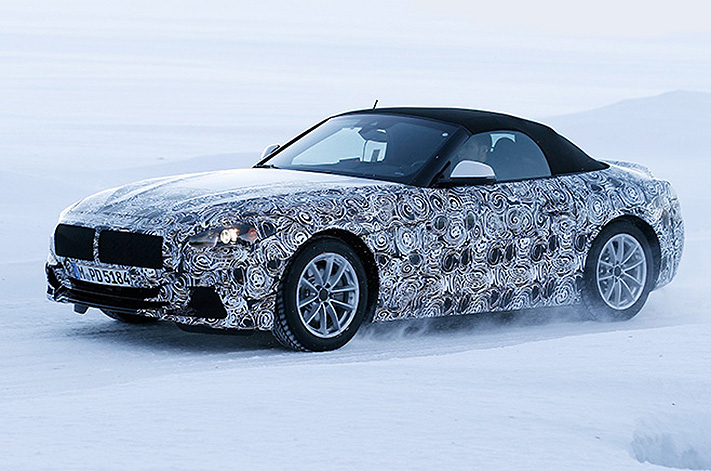