New cars on sale in Australia: April and May 2017

An interesting mix of new cars are due in Australia in the next couple of months including the all-new Mazda CX-5, which provides evolutionary improvement over the current model which is Australia’s top-selling SUV. The second generation CX-5 has sharper styling, an improved cabin and an even longer list of standard equipment and is quieter to drive.

It’s joined by a couple of high-profile hatchbacks including the European-designed third-generation Hyundai i30, which is expected to boost popularity of the big-selling Korean car and is headlined by the a gutsy 1.6-litre turbo SR range topper.

The i30 will do battle with the Toyota Corolla, Mazda 3 and the all-new Honda Civic hatch, which is on its way from Thailand  to complement the 2016 sedan from late May. This will be followed later in the year by the highly anticipated Honda Civic Type R hot hatch. 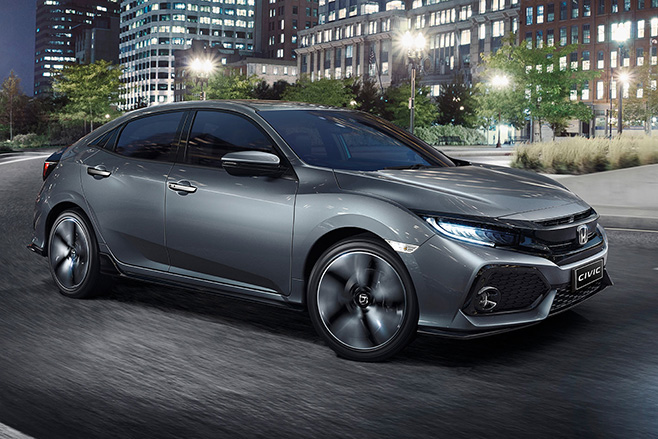 Prestige buyers will also have new options including the Mercedes-Benz E-Class Coupe and All Terrain wagon, while other premium-market launches include the new Porsche 911 Carrera 2/4 GTS Coupe and Cabriolet, and an update for the Macan SUV that brings a new four-cylinder variant. 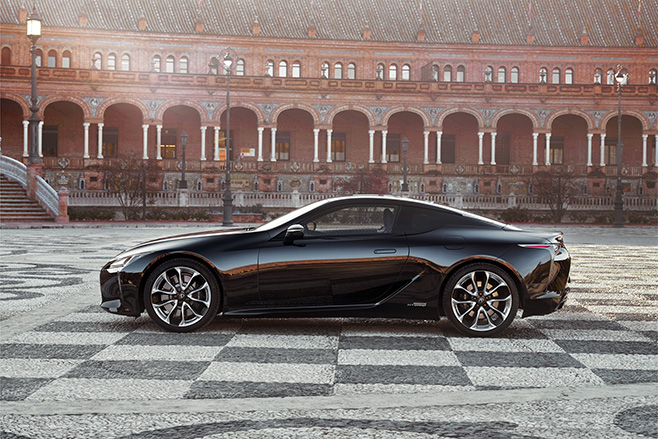 Lexus’ new performance flagship is a daring, bold-looking coupe with two powertrain options including a 5.0-litre naturally aspirated V8 engine that provides plenty of power and an incredible soundtrack. The other choice is a 3.5-litre V6 hybrid for the LC500h that produces 264kW with both electric motor and petrol engine working in concert, with maximum torque of 348Nm. Its zero-to-hundred time clocks in at five seconds flat – slower than its conventionally-powered V8 sibling, but not by much. It’s expected in showrooms from May.