In case you missed them, here are the five most popular advice articles we published in 2016.

New car advice is what we strive to provide here at WhichCar, and 2016 saw us deliver a broad spectrum of advice stories on a diverse range of subjects – a whopping 269 individual articles this year, to be exact.
You can browse them all by heading to our Car Advice page here, but if you were curious about what got the most attention in 2016 then here are the five most popular advice stories from the past twelve months:

Retained value is important for most new buyers, whether they’re purchased outright or under finance. Knowing what your shiny new car might be worth three to five years down the track can make the difference between a painless trade-in when time comes to upgrade, or losing thousands.
Our analysis turned up some interesting results – namely that the car traditionally regarded as a resale “safe bet”, the Porsche 911, was outshone by a humble Subaru. Hit the link for the full list. 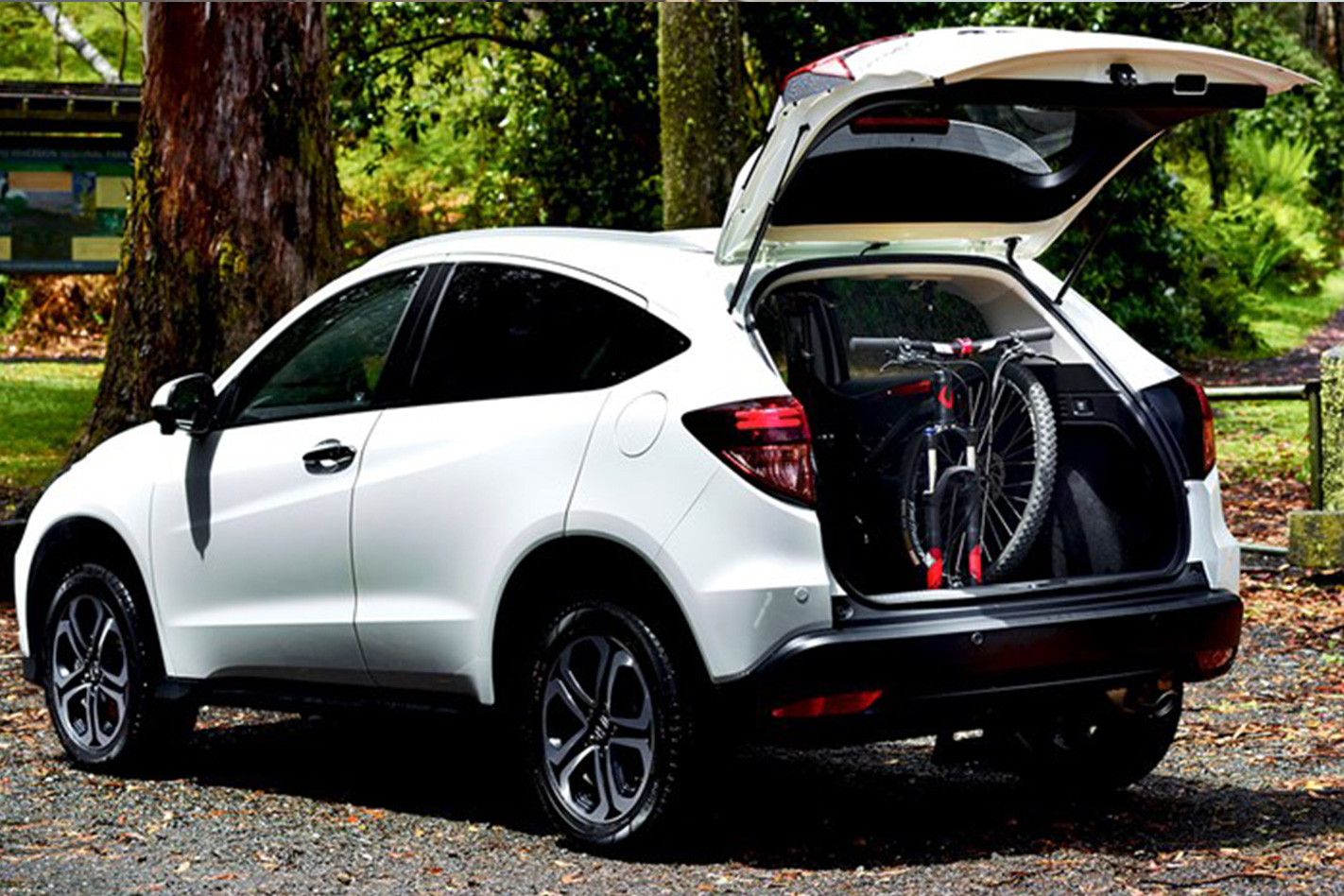 The second-most popular advice article of 2016 concerns some remarkably mundane subject matter, but to new car buyers – especially buyers of family-hauling SUVs – it’s information that’s important to know: just how much stuff can you cram into the back of Australia’s most popular SUVs? 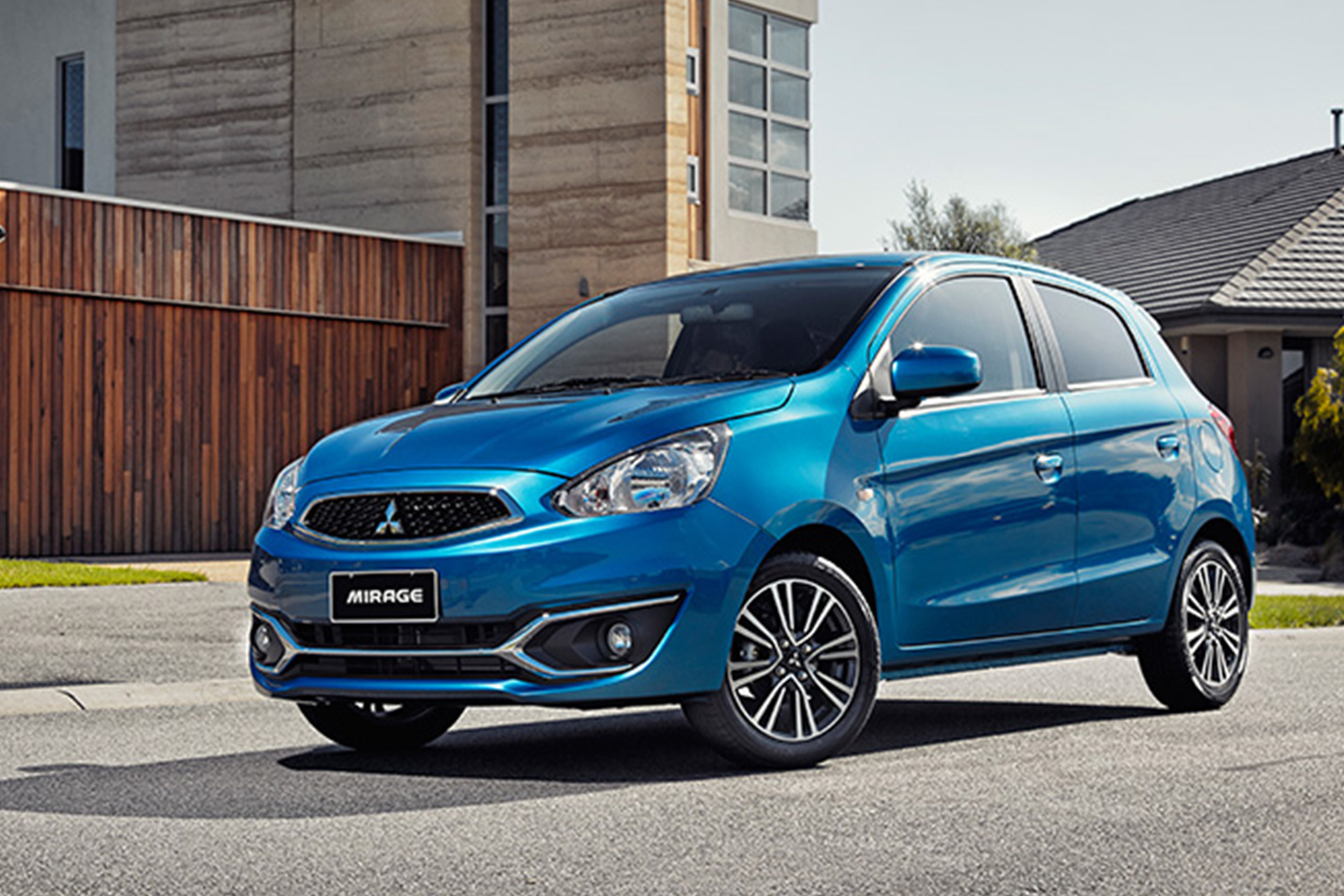 Sometimes all you need from a car is just one thing: basic transport for one, maybe two, people. Luxury? Utterly frivolous. Power? Not necessary for the A-to-B weekday commute. The only real criterion it must satisfy is price: the lower the better.
We took a look at what’s on offer at the bargain-basement end of the new car landscape, and found eight options that offer the full benefits of owning a brand-new car without breaking the bank.

With nearly 40,000 cars sold so far this year, the Toyota HiLux is one of the most popular new vehicles sold in this country. Little wonder, then, that so many of you were concerned about the potential safety shortcomings of Toyota’s popular utility.
Roaming moose may not be the problem down here that it is in the Northern hemisphere, but there’s no shortage of reasons why you might need to take evasive manoeuvres in your HiLux. Having the peace of mind that your ute won’t capsize while doing so is, of course, vital. 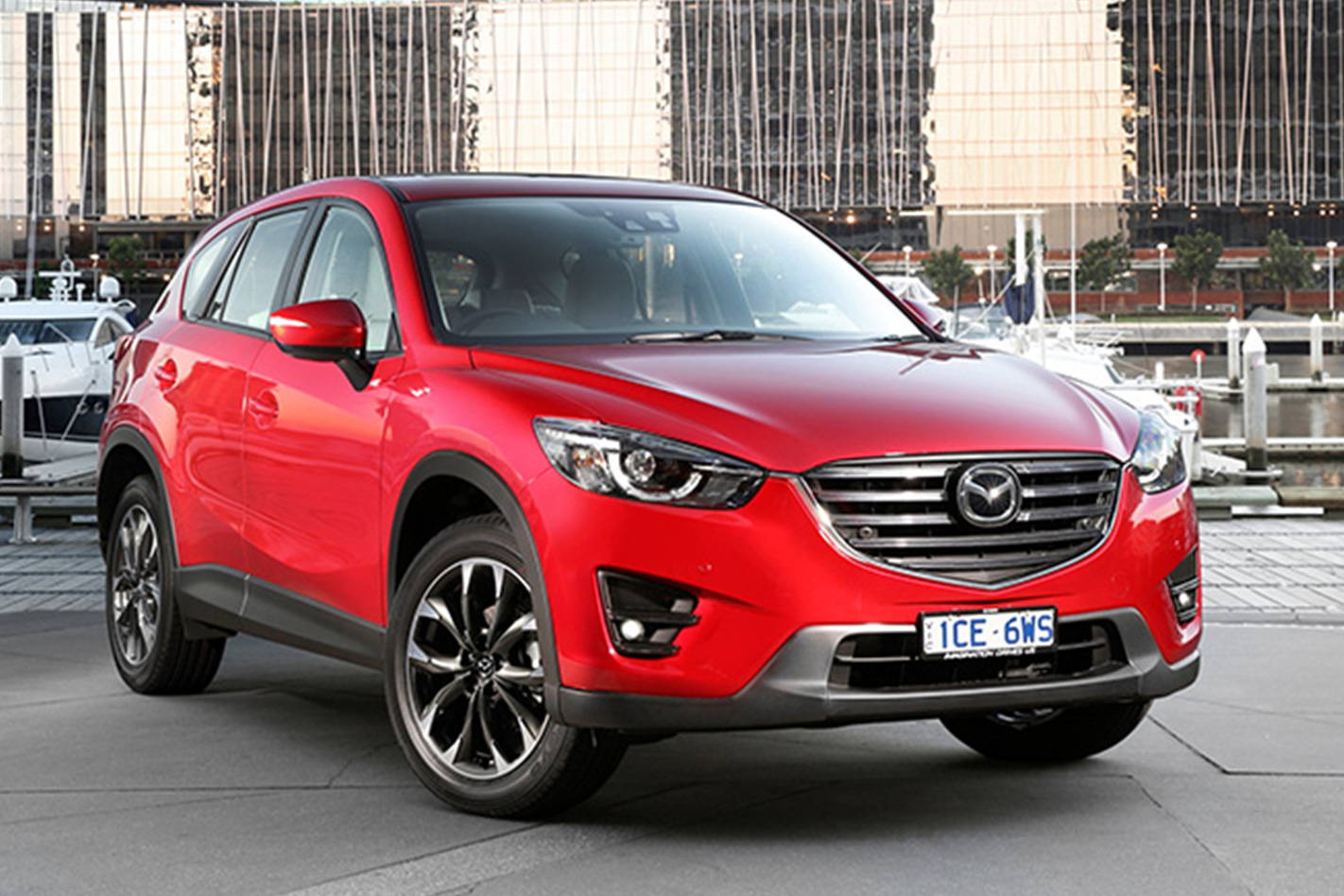 SUVs are big business in Australia, with new car buyers increasingly jumping out of conventional passenger cars and trading them in for a high-riding crossover.
The spectrum of SUVs available in this country is a broad one and stretches from tiny front-drive-only urban runabouts to hulking V8-powered beasts, but here we take a look at which ones are proving the most popular with you, the average motorist. 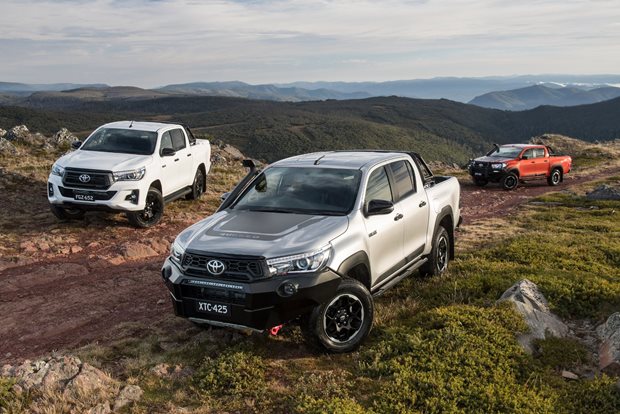