2020 could be the perfect year to buy a new car

A continued downturn in new car sales will put more bargaining power into the hands of consumers looking to put a new set of wheels in their driveways in 2020.

Australian new car sales fell 7.8 percent in 2019 to 1,062,867, according to official VFACTS registration data released by the Federal Chamber of Automotive Industries (FCAI) today. Worryingly, it's the second year in a row sales have declined after a decade of consistent growth, adding further to the pressure on dealerships to sell cars and putting the power to negotiate even further into consumers' hands.

READ MORE: Should you buy new, or used? Here are the pros and cons

Very few manufacturers will openly admit discounting vehicle prices, but with the various brands up against the ropes and ambitious targets to hit, there’s never been a better time to ask. Even in the cases where moving on the asking price is out of the question, many will be happy to throw in deal-softening extras to secure a sale.

As always, do your research and be prepared before you tour the forecourts, and you could turn a weak market to your advantage. 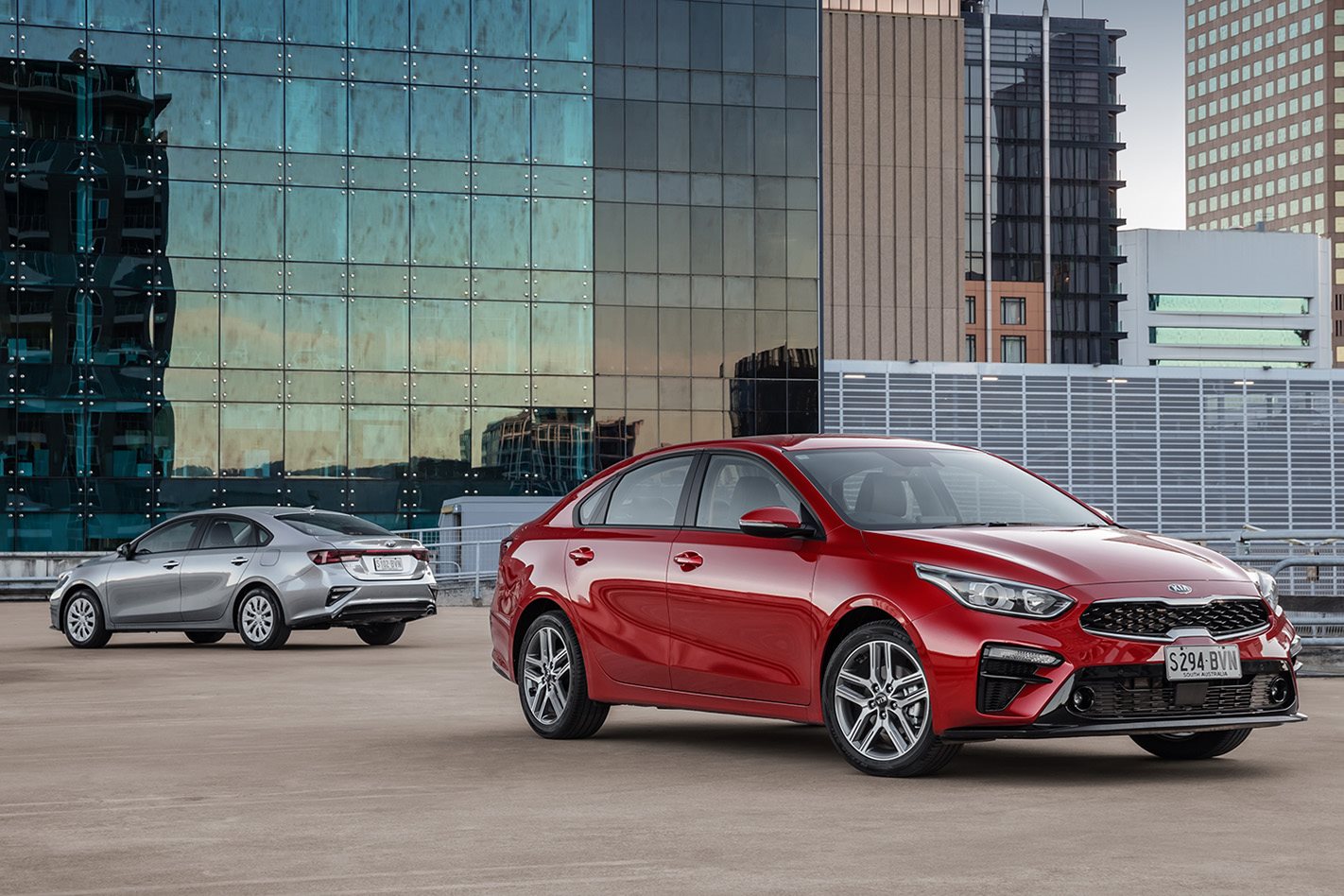 Nissan, VW, Honda came in 7th, 8th and 9th respectively. All of those brands suffered declines of between 11 and 15 percent.

Holden just scraped into tenth after another horrible year, its sales down 29 percent. That's on top of the 32 percent decline it suffered in 2018, and with Commodore and Astra axed from the 2020 lineup that's another 10,103 potential lost sales in the year ahead.

Holden's fall from grace has been dramatic: The company that moved 132,923 cars in 2010 managed barely a third of that in 2019, and looks set to fall further before any recovery seems possible. 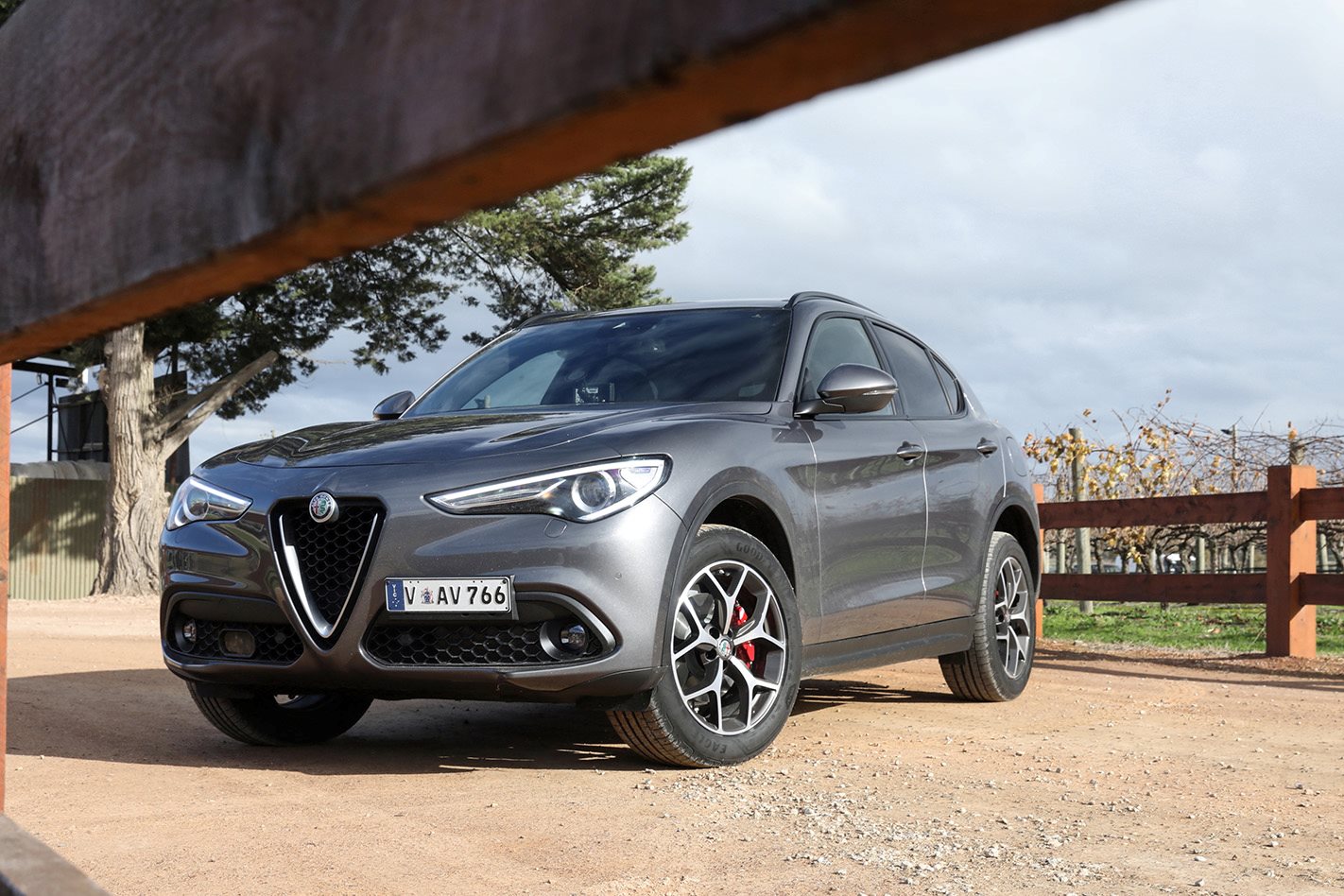 The gloomy end of the table is shared by Alfa Romeo (down 30.3 percent), Jeep slid 24.7 percent, and Subaru fell 20 percent.

Despite the doom and gloom a handful of marques managed to buck the trend. At the head of the pack was MG, that once most British of sportscar makers has reinvented itself as a budget hatchback and SUV company whose sales rose an incredible 177 percent to 8,326, leapfrogging two other brands who grew in 2019: Volvo and Skoda.

Buoyed by its popular Kodiaq and Karoq SUVs, Skoda kept its head above water rounding out the year with a 20.6 percent increase in sales. 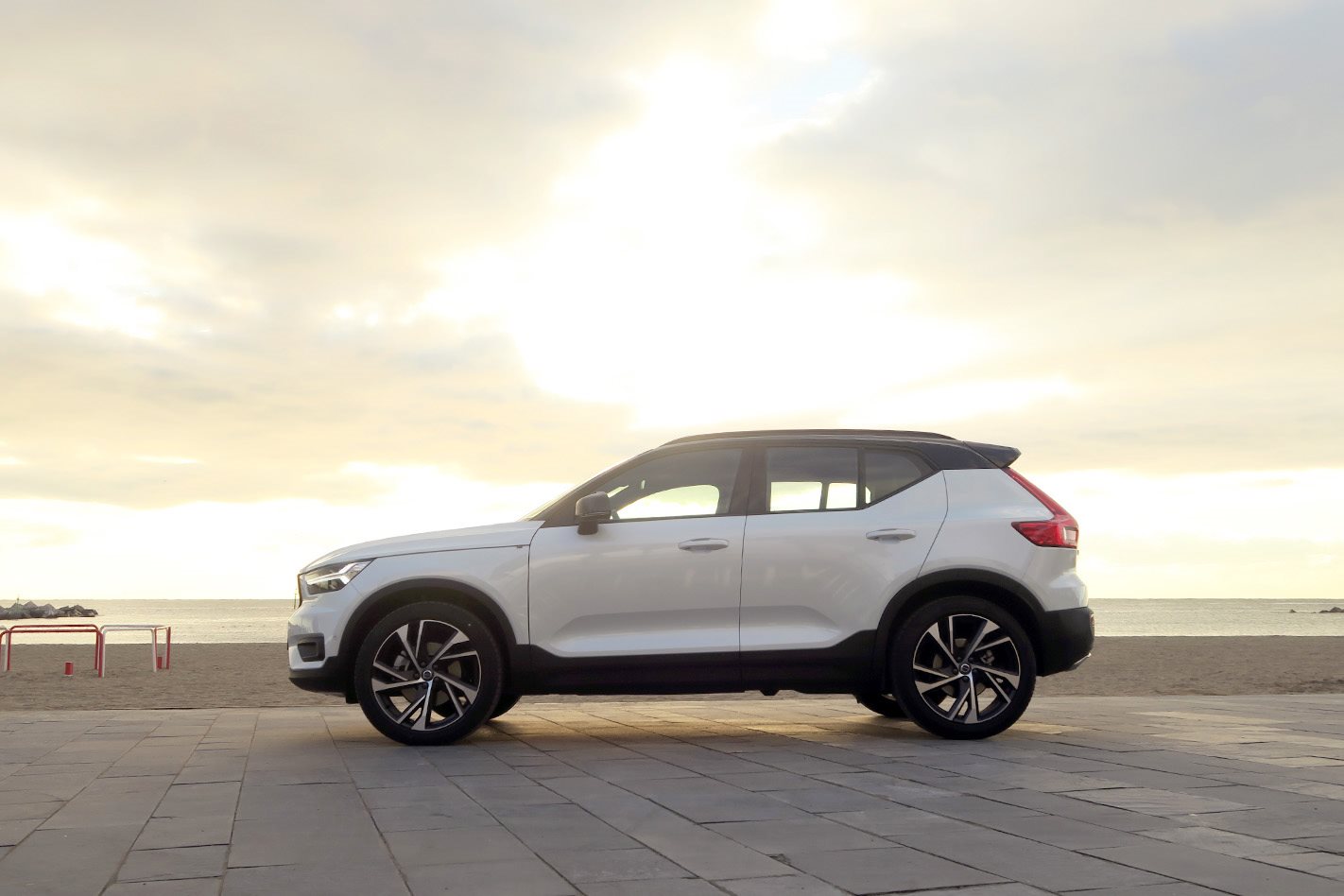 Volvo put in a similarly market-defying year with a 16.2 percent increase. Lexus and BMW also grew by 9.0 percent and 1.1 percent respectively.

The luxury brands proved that the wealthy continue to buy cars regardless of the economic climate with Rolls Royce up 37.5, Lamborghini up 9.7, Ferrari up 6.6 and Porsche up 6.4 percent. 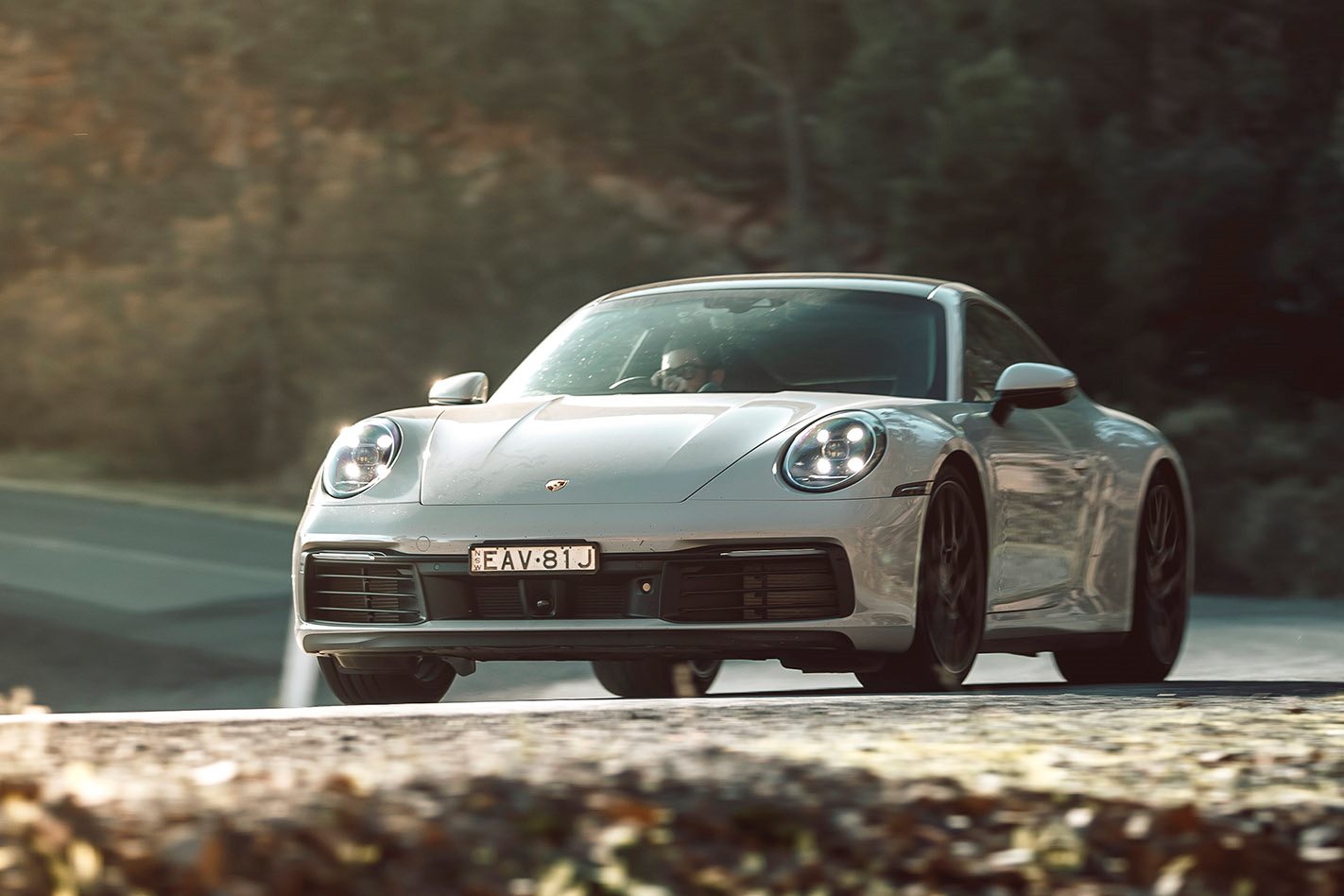 FCAI's chief executive Tony Weber highlighted the many factors contributing to poor sales in 2019 have been with us for a while.

“2019 reflects a tough year for the Australian economy, with challenges including tightening of lending, movements in exchange rates, slow wages growth and, of course, the extreme environmental factors our country is experiencing.”

Despite the odd glimmer of hope, some reports suggest the car manufacturers are not out of the woods yet with sales likely to slide for another 18 months. So if you’re thinking of upgrading or treating yourself to a new car this year, remember to do your homework, explore all the options, and go in prepared to bargain hard, because the power is definitely in consumers' hands. 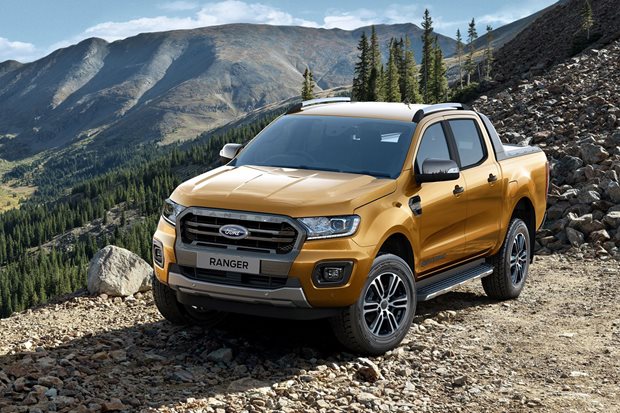