Got a car conundrum? Send your questions to us here at motoring@bauer-media.com.au

Can you help me with an argument I’m having with a friend of mine? He’s in the market for a new car, and he’s convinced that he wants a dual-cab ute.

His argument is that a dual-cab can take five people, can carry stuff from the hardware store or to the tip, and that he can go “to the outback” (his words) if he wanted to.

He also reckons he’ll be able to see traffic more easily, and that the 4WD will be safer for his wife to drive the kids.

He lives pretty close to the centre of Adelaide and works in an office (not a mine or a building site!), and the only time he gets outside is to cook a barbeque, so I reckon he’s a bit mad.

I think he should get something like a decent-sized station wagon or even an SUV (even though I don’t like them personally), because I reckon that a dual-cab ute is not exactly a great city car.

What do you guys reckon?

There’s no doubt that the dual-cab ute ticks the boxes of a lot of Aussie new car buyers. If the Toyota HiLux doesn’t top the monthly sales charts, then the Ford Ranger does!

Of course, Australia’s unique love of the dual-cab came about largely thanks to the ability to buy them a little more cheaply if a customer could provide an Australian Business Number (ABN). 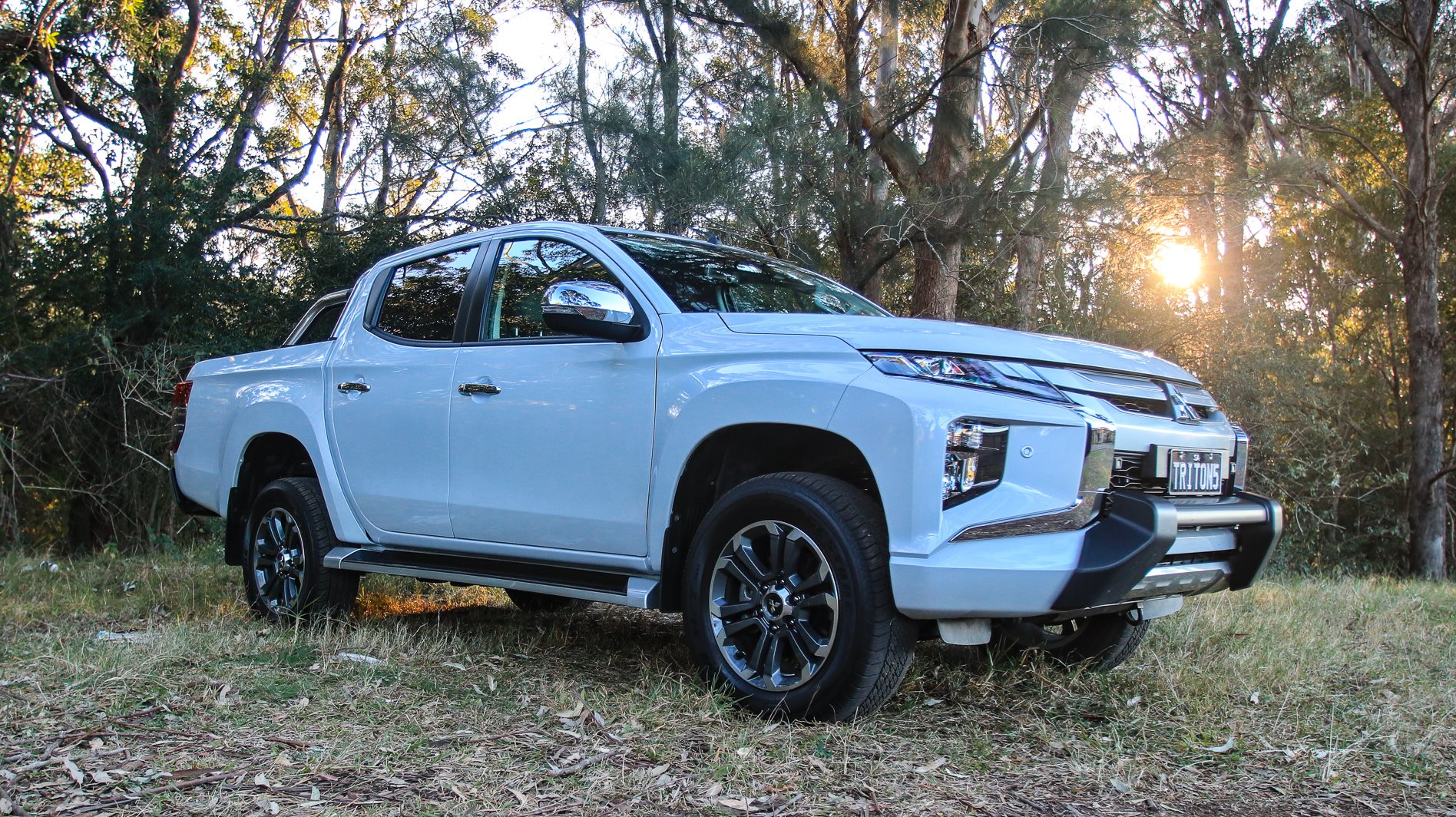 Over the ensuing decade or so, the notion of a true dual-purpose work-and-play vehicle has shifted towards something that’s now more a passenger car than a true work truck.

MORE Bent utes - what causes them?

As you point out, people love the idea of having one vehicle that can do everything, and that notion is often blended with the idea that the dual-cab could also facilitate that oft-discussed ‘trip to the Outback.’

In this case, I’m with you – I reckon your mate is barking up to the wrong tree wanting a dual-cab. For one, it sounds like his work commute is relatively short, so he won’t see much in the way of fuel economy gains by using a heavy diesel-powered ute.

As well, modern dual-cab utes are equipped with diesel particulate filters than need highway speeds to work properly. A short city commute is absolutely the worst scenario for a modern diesel engine to live in.

When it comes to the notion of improved handling because of the 4WD systems generally used in dual-cabs, again he’s a bit downwind of the facts.

Basic physics tell us that a ute’s centre of gravity is much higher than that of a sedan, hatch or wagon, and it’s generally quite narrow in its wheel-track width relative to its height.

That simply means that a dual-cab ute is inherently less stable than, say, a station wagon. Think how easy it is to push over a bookshelf as opposed to a wooden chest, and you get the idea.

As well, the 4WD system onboard the vast majority of utes on sale today is designed specifically for offroad work (the Mitsubishi Triton is a notable exception here), and often isn’t even able to be used on dry, sealed roads.

If the ute doesn’t come with a limited-slip rear diff, the chances of a spin in wet weather is actually higher. Off road-centric tyres and light steering means that there is less grip and less control available to the driver at key moments.

(Bear in mind, I’m speaking in generalities – most modern dual-cabs are now equipped with traction control as a minimum, which helps a lot.)

There is a perceived advantage in being able to see further ahead in traffic thanks to better visibility – but that only comes about because everyone else is also sitting up high in their dual-cabs or SUVs!

For me, another furphy around dual-cab ownership is the notion that you’ll be back and forth to Bunnings every week hauling a load of lumber for a new aviary, or lugging tonnes of dirt to the tip for disposal.

Sure, if you’re in the midst of renovations that you’re doing yourself, there may be a kernel of truth there, but really… will you throw a bunch of lumber in the back of your shiny new $50k ute and scratch that paint? 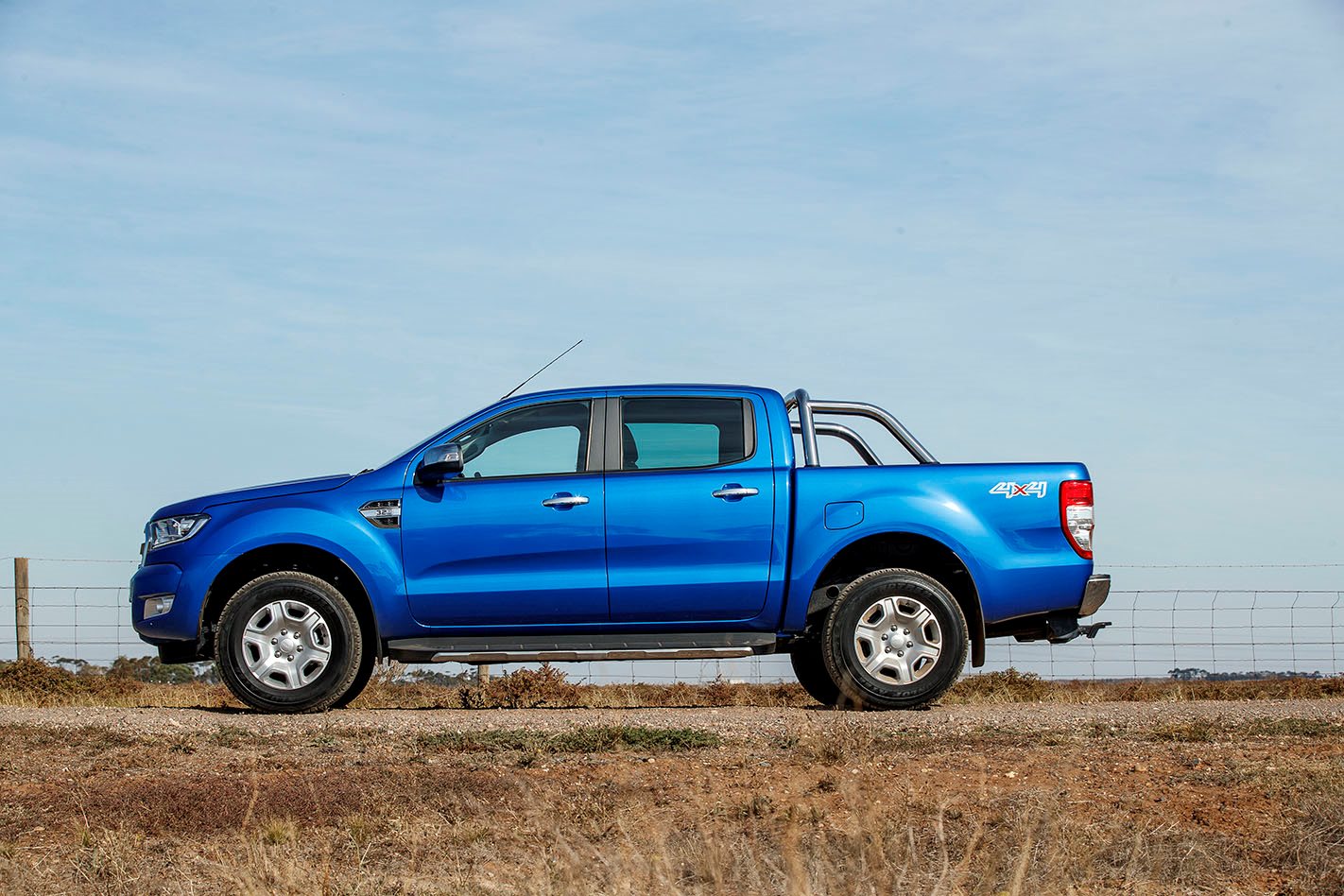 The same goes for the idea of the ‘great escape vehicle’. While it’s an awesome dream we’ve all held at one point or another, the argument simply doesn’t pan out in the vast majority of ownership cases.

Stock dual-cab utes are pretty damn capable these days, but to push over into something that’s capable of conquering Birdsville’s Big Red, more investment in tyres, snorkels, recovery gear and the like is needed – and these add-ons aren’t ideal for city dwellers.

Big off-road tyres, for example, are noisy and grip-compromised on the road, while bolt-on accessories are easy targets for thieves.

What we are overlooking here, though, is that your mate sees himself in a dual-cab, and while we can suggest all we like that he’d be better off in a Toyota Kluger or even a nice Holden Commodore Sportwagon, the argument will probably fall on deaf ears.

By all means, point out the potential pitfalls of dual-cab ute ownership, but don’t be surprised to see him rolling up your driveway in one if that’s what his heart truly desires.