There's a bit more to road signs than just telling you where to go, you just have to know where to look.

Did you know the aeroplane symbol used on signs to direct road users to the airport is always pointing in the direction you need to be heading? There’s this and more information like it to be gleaned from Australian road signs – you just have to know where to look.

Significant routes which facilitate interstate travel are looked after at a federal level, however most roads and their associated infrastructure (like naming and signage) fall under state government responsibility, so the alpha-numeric naming system we’re familiar with today will vary between Australian states and territories. 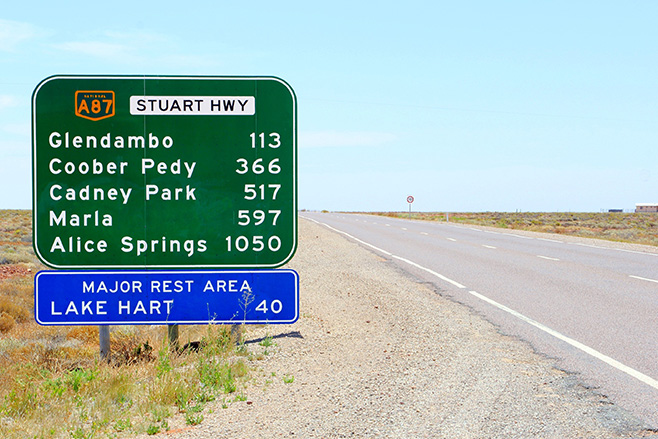 Tasmania was the first Australian state or territory to introduce the alpha-numeric system in the mid-1970s; since 3013 it’s become the nationally-accepted system after it was followed by all jurisdictions, when New South Wales and the Australian Capital Territory adopted it.

While the alpha-numeric system is still in the throes of replacing the previous one, the only number-only road still existing in all of Australia’s five coastal states and the Northern Territory is the 14,500km Highway 1, which circumnavigates the country.

These days, you’ll notice almost every numbered roadway will be prefaced with a letter, regardless of its size. But when you’re looking at signs and working out the best route between where you are and where you want to go, it’s the letters which reveal the size (and therefore the average speed you can travel) of the roadway. 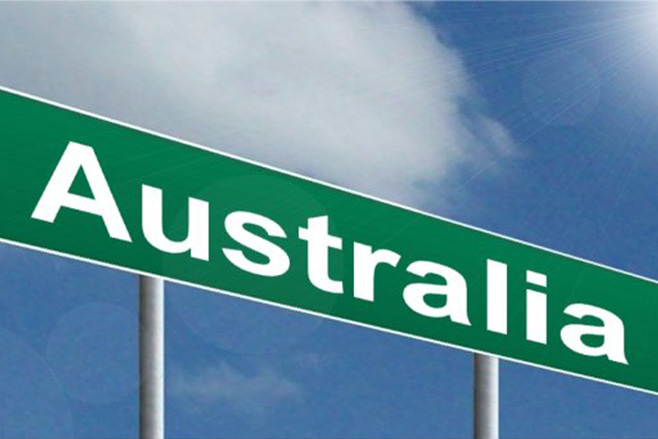 As a rule of thumb, roads will begin with one of the following letters: F, M, A, B or C. F-prefaced roads are generally large freeway-style roadways with a minimum of four lanes, two in each direction. Roads identified with M before the number could point to a motorway and, in States like New South Wales, could suggest it’s a privately owned toll road.

A, B and C roads are smaller roads whose size and significance in terms of the size of the population they’re linking is reflected in the prefacing letter. A-roads might be thought of as arterial roads and are generally single carriageway, B-prefaced roads may be thought of as a back route or a road that was once classed as an A-road but has been superseded by a new route, with all other smaller roads earning a C-preface.

The colours used on signs play a part in revealing more about a road, too. For example, it’s widely accepted in most states and territories that a brown-coloured sign means either a scenic tourist route or guiding towards a specific tourist destination.

So, next time you’re on a road trip, spare a thought for what else those big road signs are telling you. 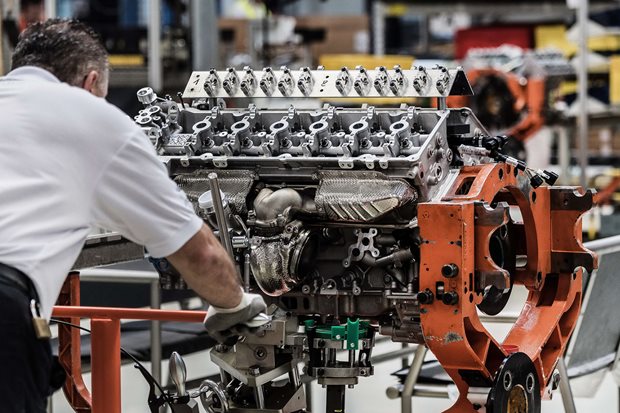 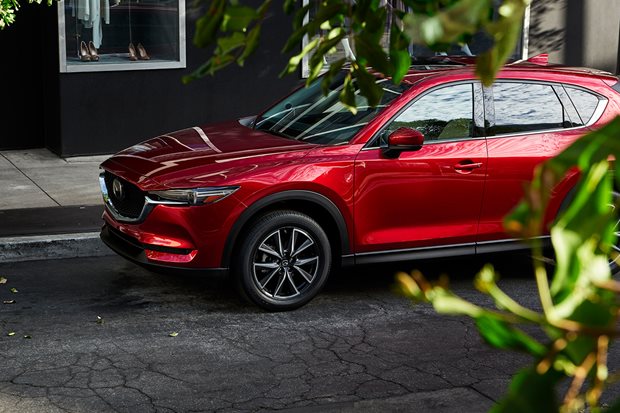 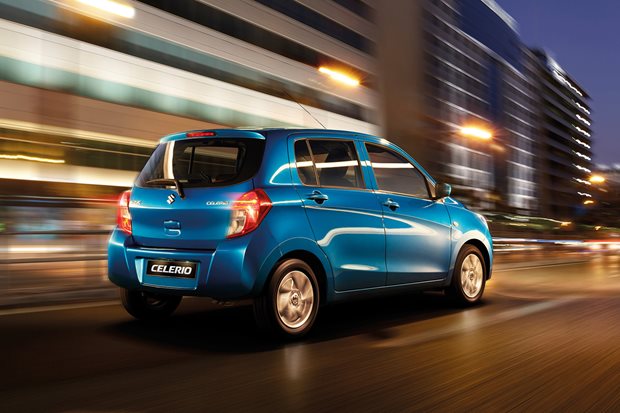