BloombergNEF (BNEF) has released data that forecasts the global mountain of used batteries will amount to 3.4 million by 2025, highlighting the importance of repurposing or recycling as more electrified cars reach the end of their useful life and start showing up at scrapyards.

The good news is that, even when they’re no longer suitable for vehicle use, lithium-ion batteries retain around 80 percent of their charge capacity and can enjoy a second life in a range of purposes for up to 10 years.

Some of these are quite novel, such as the eVoyager, a small sea-going ferry in Cornwall, England that’s powered by repurposed Nissan Leaf batteries. 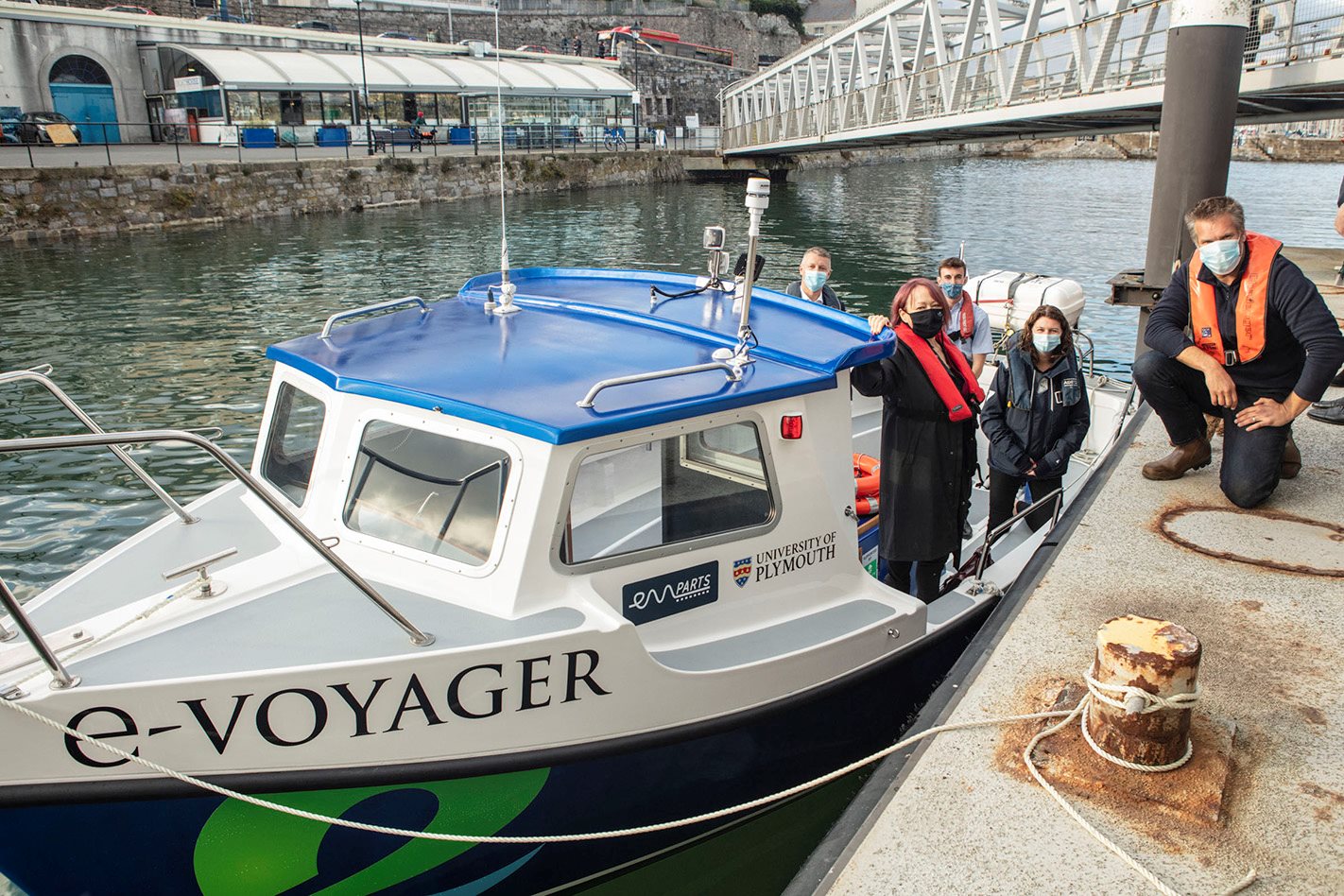 Nissan itself has been proactive in finding ways to repurpose batteries including using them to power camping trailers. Last year the company launched 'Roam' battery pack that features lithium-ion battery cells from first-gen Leaf cars capable of storing up to 700Wh of electricity.

While that’s a tiny figure for moving a vehicle, Nissan says when used to store power from a 400W solar panel they’ll be able to provide a week’s worth of power for a camper trailer. In addition, the ROAM unit is portable and can also be used separately for a range of applications including work sites. 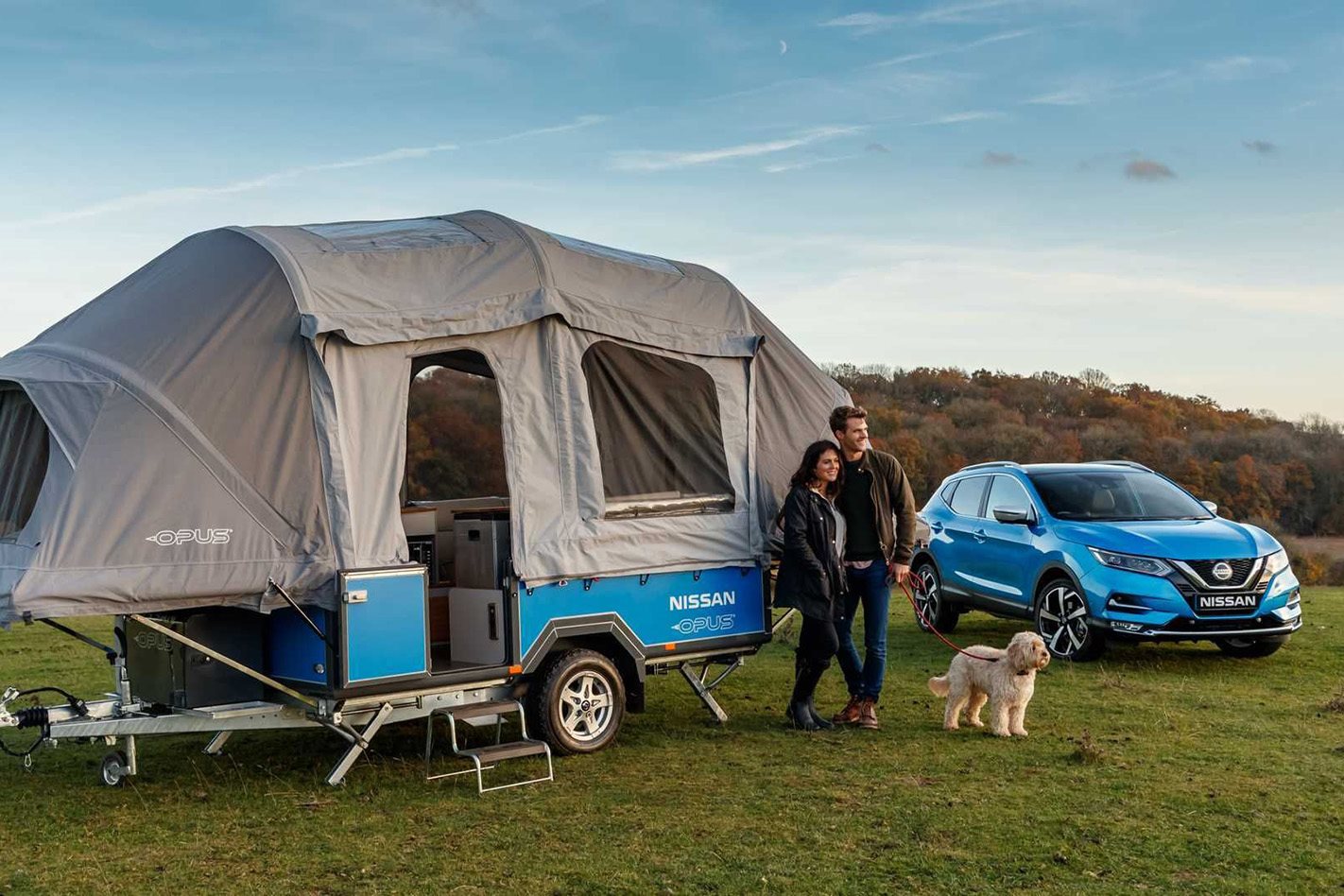 Meanwhile, Audi is using lithium-ion batteries from its old hybrid and e-tron models to replace heavy lead-acid batteries in its forklifts at its Ingoldstadt factory. Not only are the batteries finding a second use, they are lighter than the type they replace.

And last year Volkswagen announced it would use old batteries from its vehicles to create portable EV recharging stations that could hold up to 360 kilowatt-hours of energy - enough to charge up to four vehicles at a time.

Most repurposed EV batteries are likely to end up as power storage for homes and businesses in so-called 'power walls' but not all electrified vehicles employ lithium-ion technology.

Toyota still favours nickel-metal hydride (NiMH) for some of its hybrid models which is not as energy dense as Li-ion but is significantly cheaper. Here too though, there are recycling possibilities.

Retired Toyota Prius batteries are being used to store power from solar panels in 7-Eleven stores across Japan, and in Sweden a similar scheme is using Volvo batteries to charge three-storey apartment buildings. 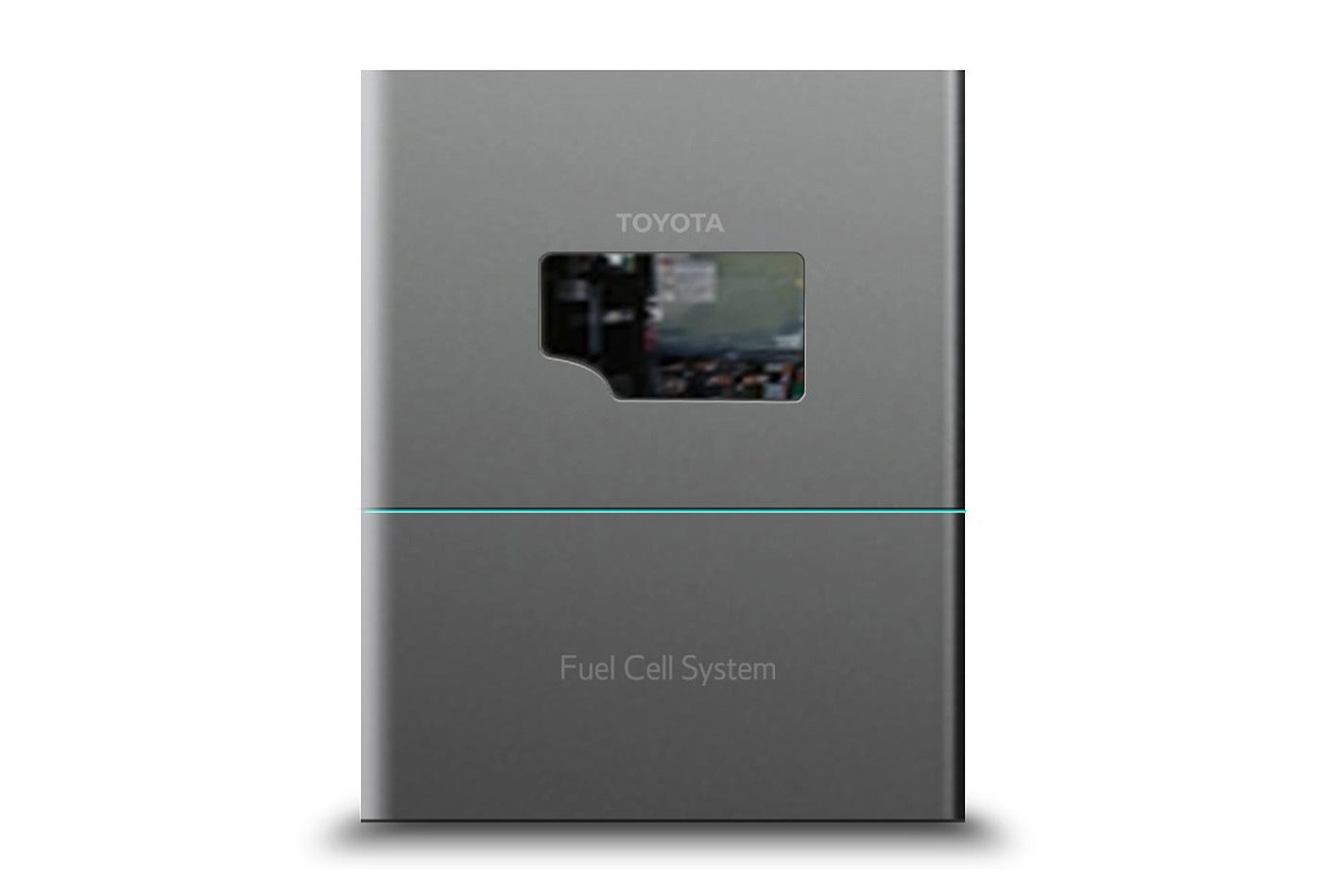 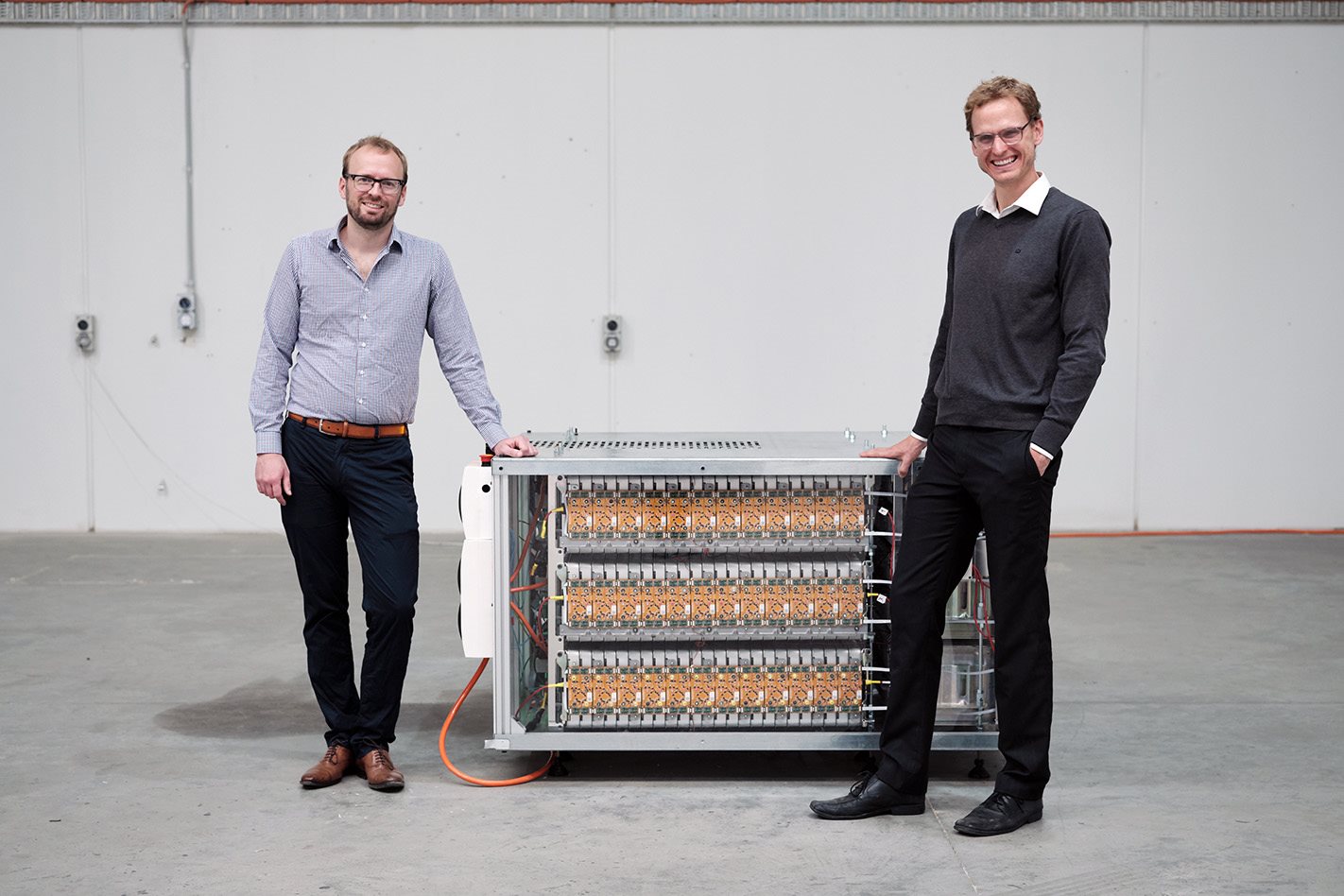 A notable feature of Relectrify’s self-contained battery storage is that it has an inbuilt inverter which means it you can plug a power consumer straight into it without additional electrical hardware.

You may have noticed that all the above-mentioned projects use batteries from a particular vehicle or brand. That’s because the batteries are designed specifically for certain models or brands, which makes it difficult to mix and match.

Then there are issues of buying used hardware. Repurposed batteries don’t come guaranteed and, as new batteries become cheaper, converting old batteries for new uses won’t be as cost effective.

What happens when EV batteries die?

At some point, even second-life batteries will run out of spark, which is why companies like Tesla, BMW and Volkswagen are working on ways to break down batteries and separately extract as much of the raw materials as possible to use for new battery production.

So, what happens during battery recycling? Batteries that do not have further use in their current state are broken down into the constituent parts and shredded.

The resulting material is then dried and sieved, allowing the various metals and chemicals contained to be extracted, including the so-called “black powder.” This contains the valuable raw materials of nickel, manganese, cobalt and lithium. 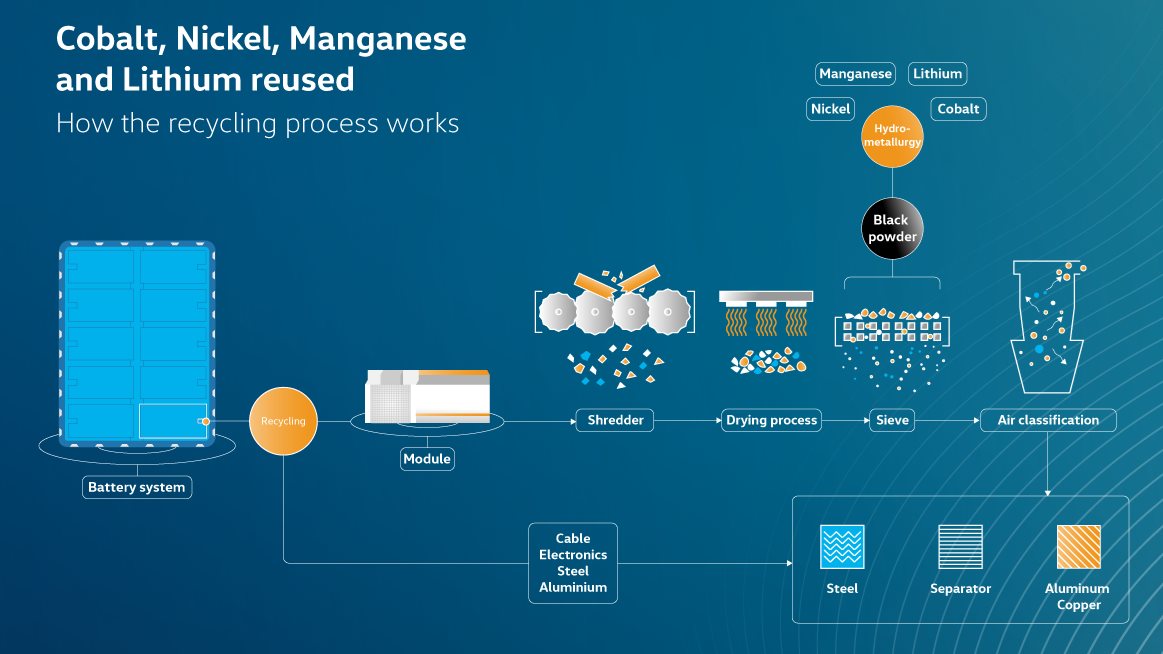 These materials are then separated and used in the production of new batteries. Volkswagen reclaims up to 70 percent of the raw materials from batteries and is aiming for 97 percent in the near future.

Here’s hoping that all the initiatives to repurpose and recycle batteries, and various legislation around the worlds to ensure it continues, will ensure EVs don’t have an adverse effect on the environment once they’ve left the roads. 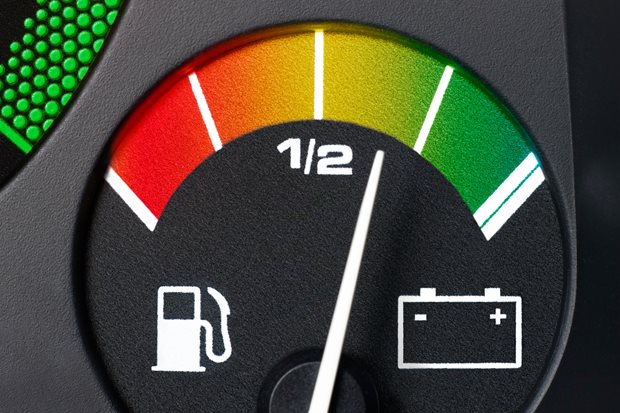 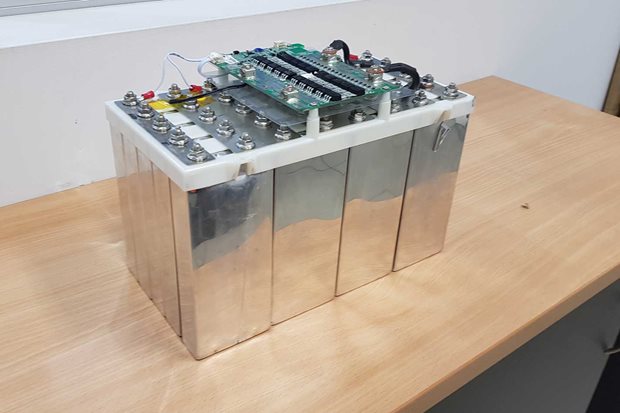