The Purosangue – a car regarded as sacrilegious by many for bringing SUVs into the prancing horse stable, and one that is still battling a charity for rights to the name – will introduce full electrification for Ferrari, the report says – a potential trifecta of trouble.

If the Italian anti-doping not-for-profit wins its battle, Ferrari may need to come up with another name for the crossover ahead of its launch in 2022, but its F175 codename however, is less sought after and is locked in. 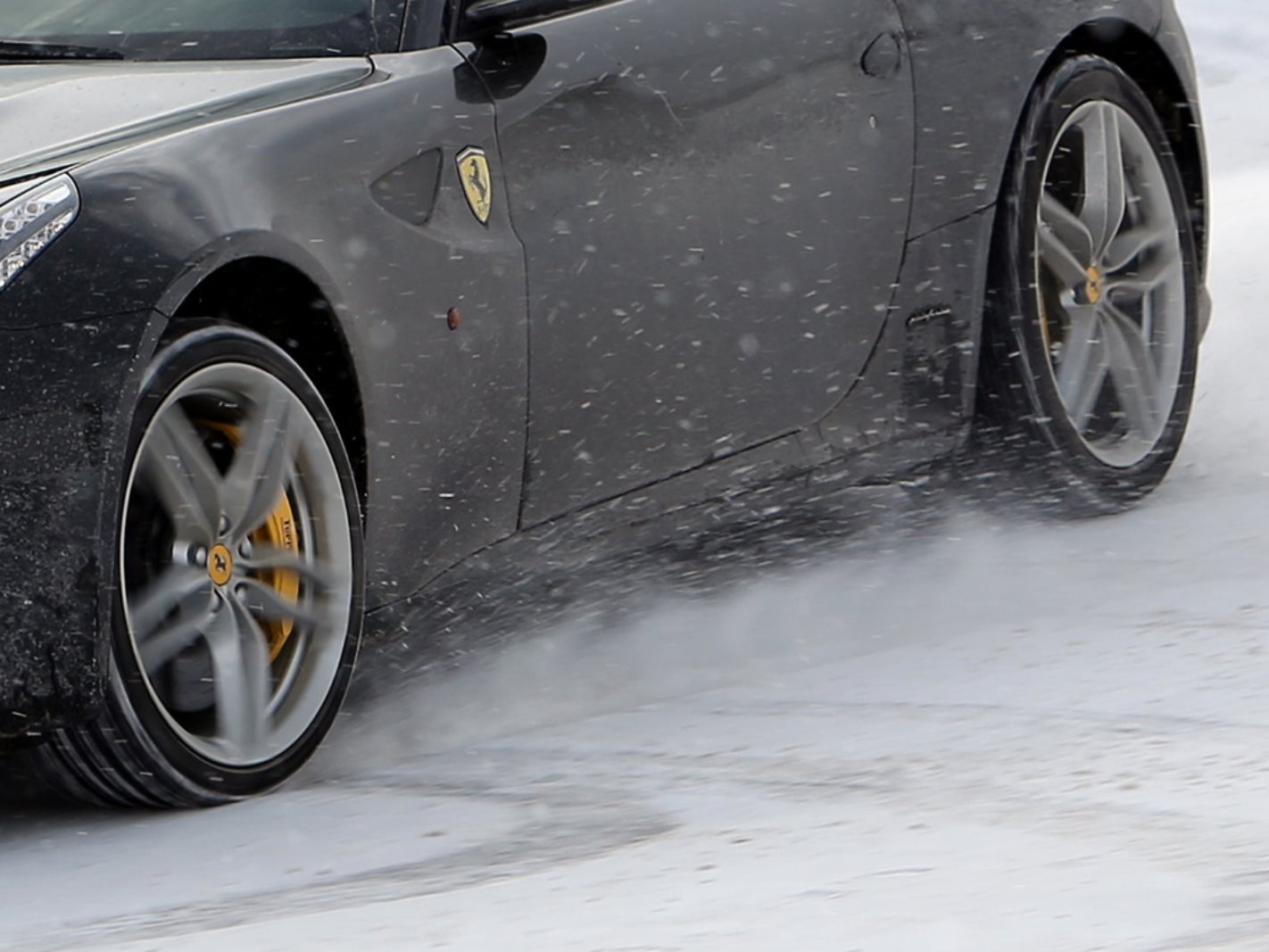 More interestingly though, two additional codenames are plotting the path of a family of high-riders beyond the Purosangue pioneer, with the F244 and F245 to follow.

This brace of crossovers, according to CAR, will emerge in 2024 with the F244, followed by the F245 in 2026, but while the F175 will have a choice of 588kW V12 and hybridised V8 petrol, the later models will introduce pure-electric power for the brand.

An all-new platform will provide the Purosangue underpinnings allowing the application of petrol or electric power, or a combination of both in the case of a hybrid variant – think jacked-up and expensive Hyundai Ioniq. 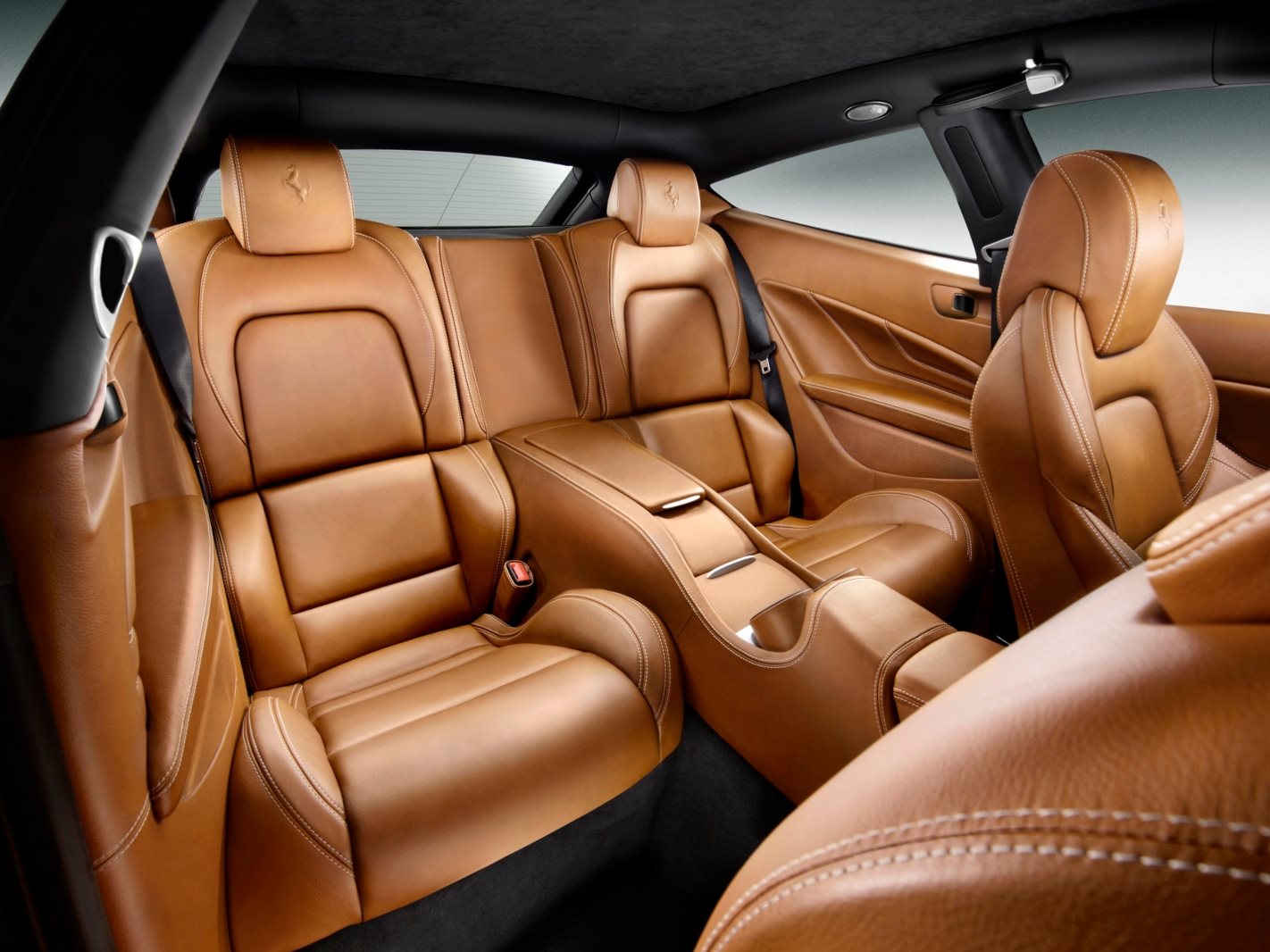 The skateboard architecture can accommodate up to four electric motors for pure EV applications – likely one for each wheel – fed by an 80kWh lithium-ion battery for a combined total of 450kW – the same as Tesla’s most feisty Model X.

If the new electric platform offers the space maximizing opportunities of other brands, the first battery powered Ferrari could take the title as its most practical to date as well.

The now discontinued FF and GTC4 Lusso successor offered the company’s first decent size boot, combined with four seats and all-wheel drive, but the Purosangue looks likely to beat each of those milestones with up to five seats, more luggage room and better off-road manners. 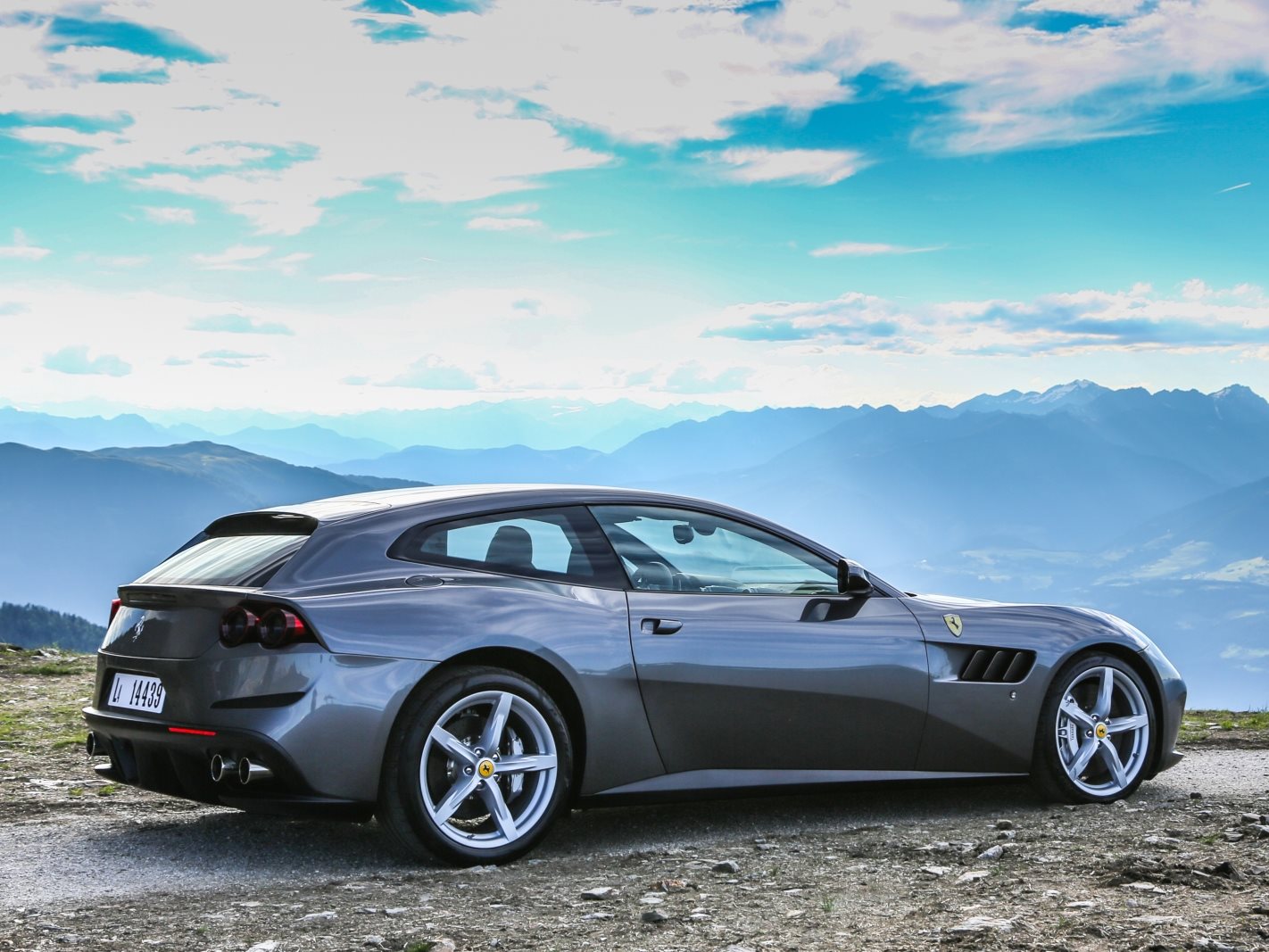 While tidbits continue to emerge regarding the Purosangue’s oily (and insulated) bits, little is yet known about the way it will look.

Spy shots of a vehicle touted to be a prototype may offer some insight but the build-up to Mazda’s MX-5 reveal should serve as a reminder just how wrong artist’s impressions and computer-generated renderings can be.

Hard to believe just a few years ago, but the Ferrari Purosangue will arrive into a crowded market with virtually all its key rivals weighing into the ultra SUV world ahead of it.

Lamborghini’s Urus, the Aston Martin DBX and Porsche Cayenne provide the closest competition, although Rolls Royce’s Cullinan and the Bentley Bentayga are also filling out the high-end high-rider space. 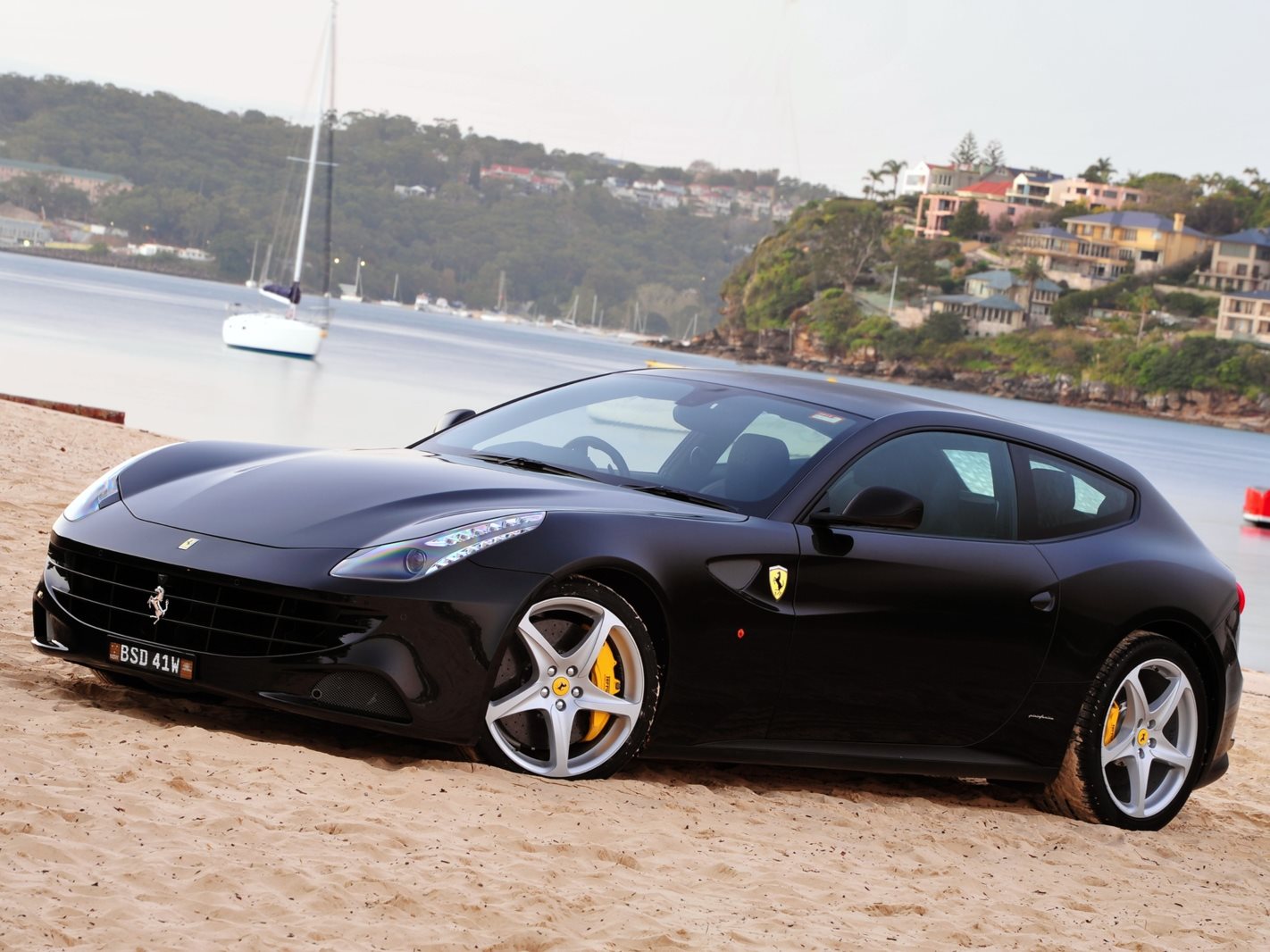 Of course, Ferrari says it has the pepper to cast all aside in its attack on the market and like some of its competitor brands, is even refusing to label the Purosangue an SUV – as if its most polarising and divisive vehicle to date needed to be any more controversial.