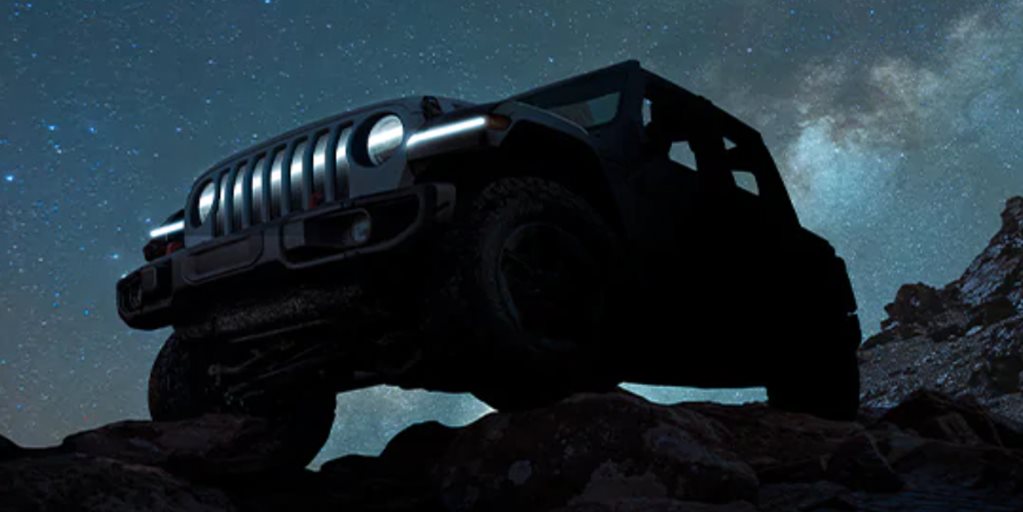 Jeep has teased a fully-electric Wrangler concept car in anticipation of a full reveal scheduled to take place at the Easter Jeep Safari event in Moab, Utah from March 27.

The electric off-roader might even become one of the brand’s first full production battery-electric vehicles (BEVs) following the debut of the Wrangler 4xe plug-in hybrid last year and plans for a Grand Cherokee 4xe PHEV which we’ll likely see in Australia early 2022.

Read next Wrangler 4xe could be an off-road weapon

Jeep’s Super Bowl LV commercial – featuring music legend Bruce Springsteen – highlighted the existence of its new ‘The Road Ahead’ website, which details the brand’s future plans including the new Grand Cherokee, its autonomous driving technology, its infotainment technology and the aforementioned plug-in hybrids.

However, quietly-tucked away in a corner of the site is a tile announcing the ‘Wrangler BEV’, which will be a 100 per cent electric Jeep concept vehicle and is set to be revealed at the Easter Jeep Safari.

A short, repeating video clip is the only real ‘look’ at the mystery vehicle and shows a silhouetted Wrangler that morphs to show a cutaway with a full battery architecture underneath. 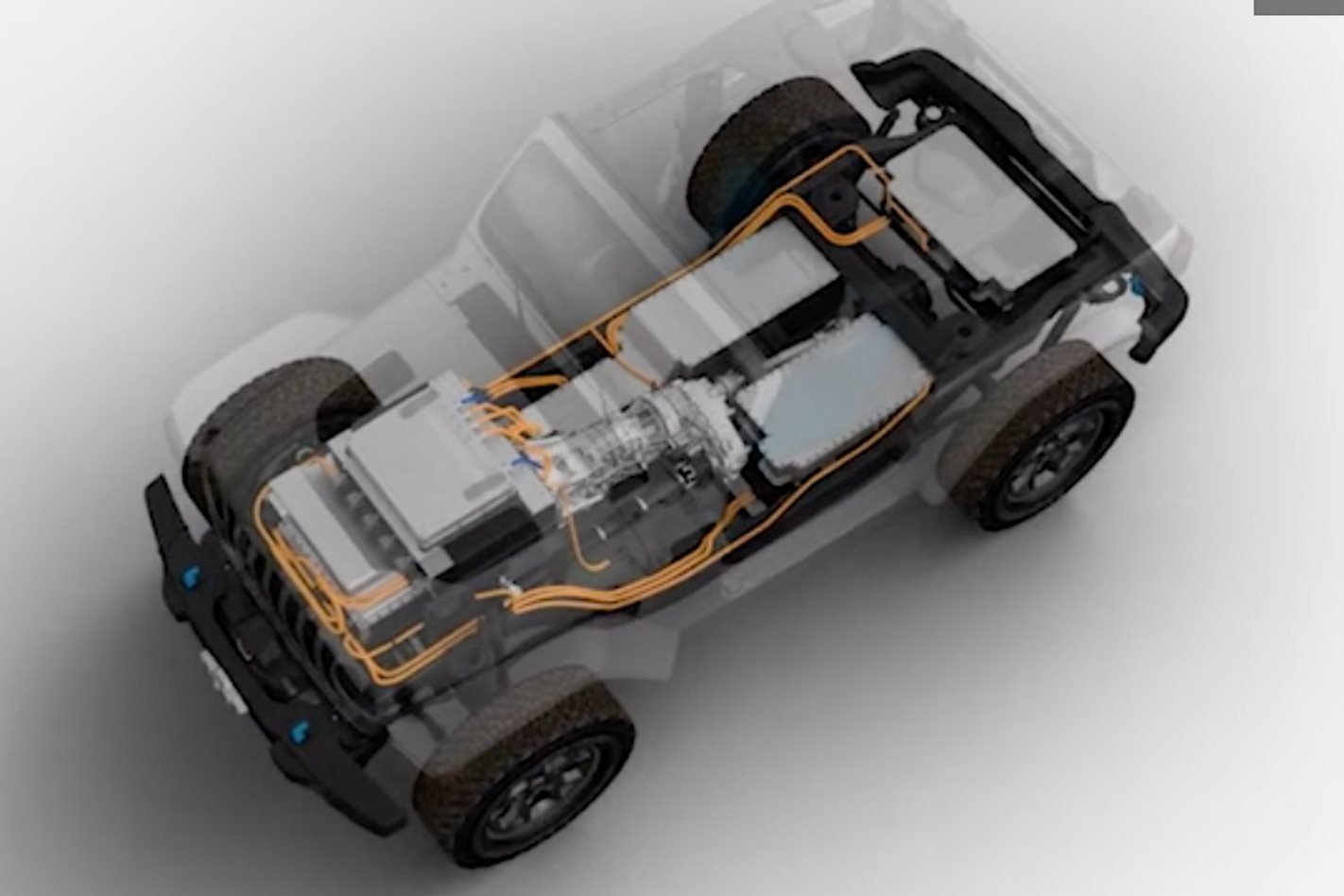 Interestingly, there seems to be multiple battery packs but a traditional transfer case and transmission can be seen, meaning we could see a mash-up of new and old technology to make the Jeep’s four-wheel-drive system work.

Other electric 4X4s, such as the GMC Hummer and Rivian R1S use a dual-motor set-up, one each on the front and rear axle.

Details are being kept under wraps for now, but we won't have to wait long until Jeep reveals the concept for real.

While it’s designated as a concept for now, Jeep also presented the Wrangler 4xe concept in early 2020 and followed it up with a production version later that year.

What’s teased here may get the same treatment.

If nothing else, there’s no ignoring Jeep’s push to become one of the most environmentally conscious SUV brands on the planet.

READ NEXT Jeep's electric project held up by Australian government