As the curtain draws in, Holden is embarking on one final farewell tour, with more than 80 of its production and concept cars to hit museums around Australia to tell the story of the Holden name from beginning to end.

It’s not just cars making their way to nationwide exhibits, either; memorabilia, parts, photos and engines will also feature in motoring museums throughout the country, with the first display set to open in mid-December at the National Motor Museum in Birdwood, South Australia.

That will feature a select few iconic cars including the first-ever Holden 48-215 presented by former prime minister Ben Chifley in 1948, the 1969 Holden Hurricane concept, the one-millionth EJ Holden, the 2008 Holden Coupe 60 concept and the Efijy design concept.

Holden has been working hard over the past half-decade to bolster its heritage collection with the help of retired employees from Victoria and South Australia.

The Holden Heritage Group has spent countless hours helping GM document and catalogue the brand’s history, which not only contains items from the car manufacturer, but also memorabilia from Holdens often-forgotten origins in 1859.

It thinned the heritage herd a little in late 2019, auctioning off a brace of duplicate copies of collected cars, along with a few pieces of interesting Holden history. 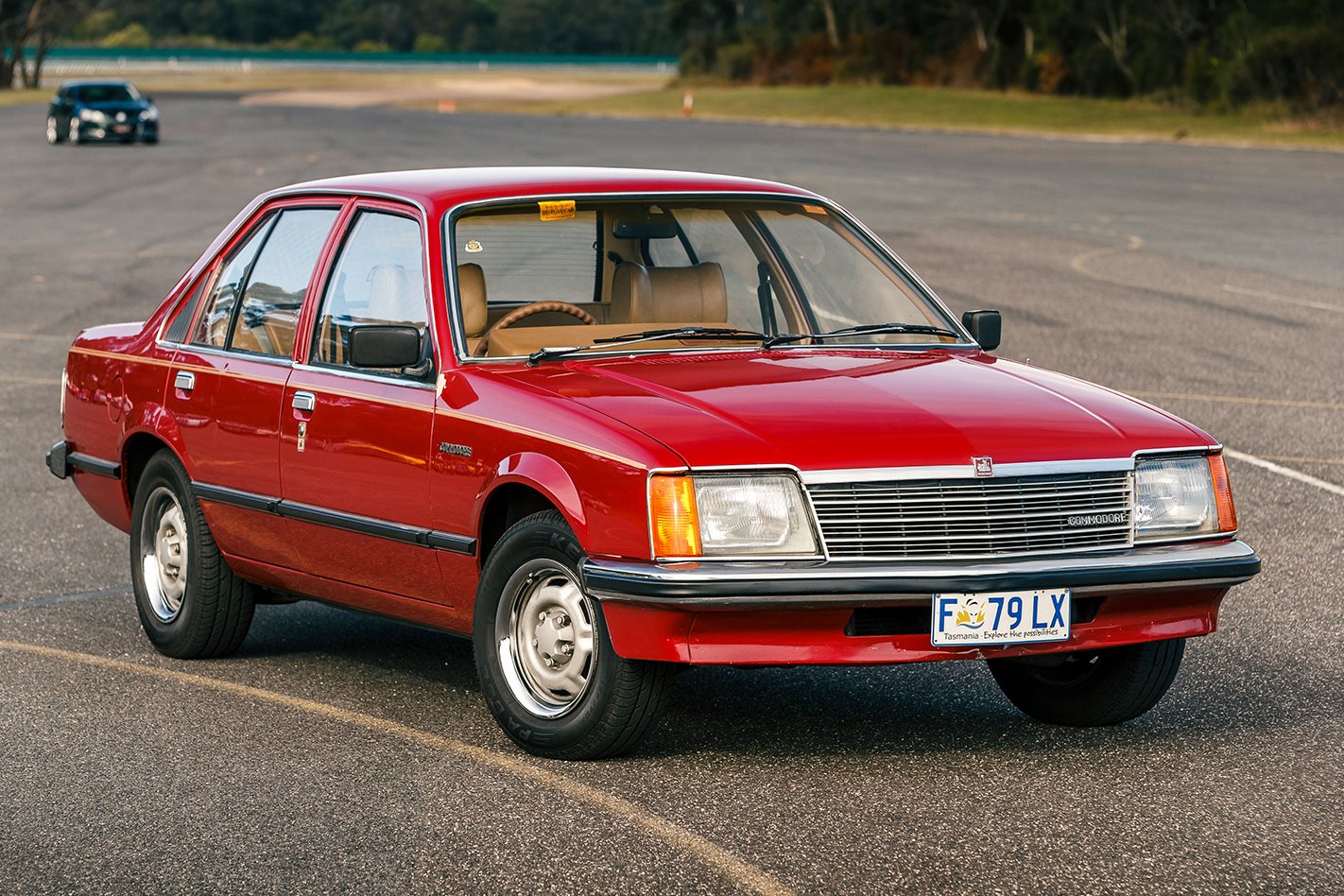 “GM is sincerely grateful for the work our Holden Heritage Group of retiree volunteers has done to sort, digitise and safely store many thousands of items relating to Holden’s rich manufacturing and iconic brand history,” said managing director for GM Australia and New Zealand Mark Ebolo.

“We are planning to launch a Holden Heritage Collection website next year which will provide enthusiasts with information about the collection, as well as details of where to view the vehicles.” 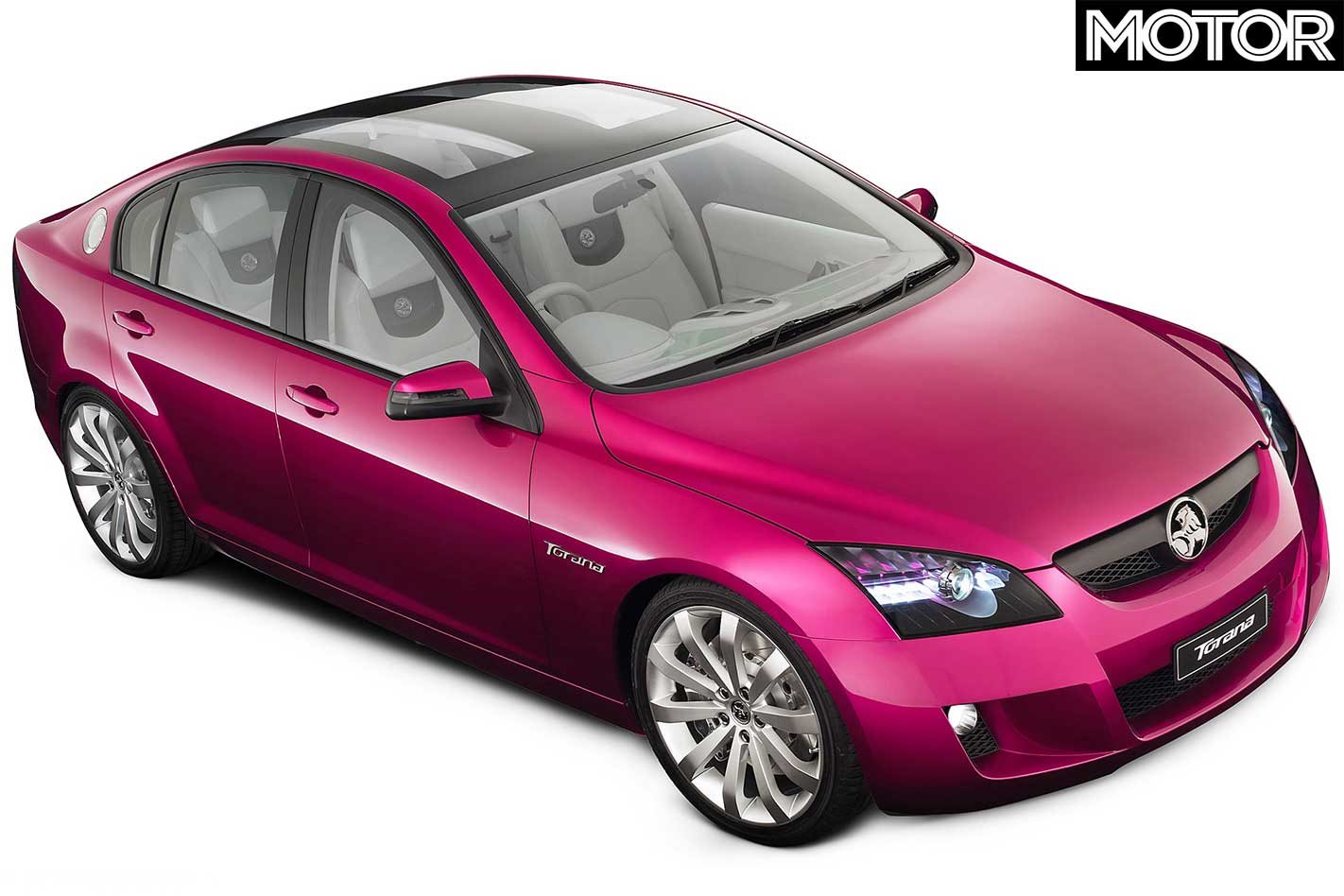 Beyond these exhibitions, Holden has engaged with the National Museum of Australia and the Commonwealth Office for the Arts to develop long-term plans for the preservation of the collection, with a view to make as much of it as possible available to the public.

“We more than anybody recognise how important this collection is to Australia and particularly to the people who have worked at Holden and owned Holden cars,” said Ebolo.

MORE The decline of Holden (and the Commodore) in numbers

“We hope that with the opening of state borders and as Australians go on holidays, they will visit the various museums where these wonderful Holden cars will be displayed.”

OPINION Goodbye to the Aussie-made Commodore

It will be the first time Holden has allowed its entire collection to be released simultaneously for viewing.

For a full list of museum locations and what you can expect to find there, click here.