As the clock winds down on the brand in Australia, Holden's customer-facing website has dropped all references to its former list of vehicles.

General Motors announced in February that the Holden brand would cease operating in December, prompting a huge run on remaining stocks of Holdens.

As recently as August, Holden was still advertising that it was selling its remaining vehicles, including the Colorado ute and the Equinox SUV, but now the site has wound back to include on the most basic information about the brand, including warranty and basic service information.

Any evidence that the once-great company sold cars - besides a single paragraph on the home page about remaining dealer stock - has disappeared. 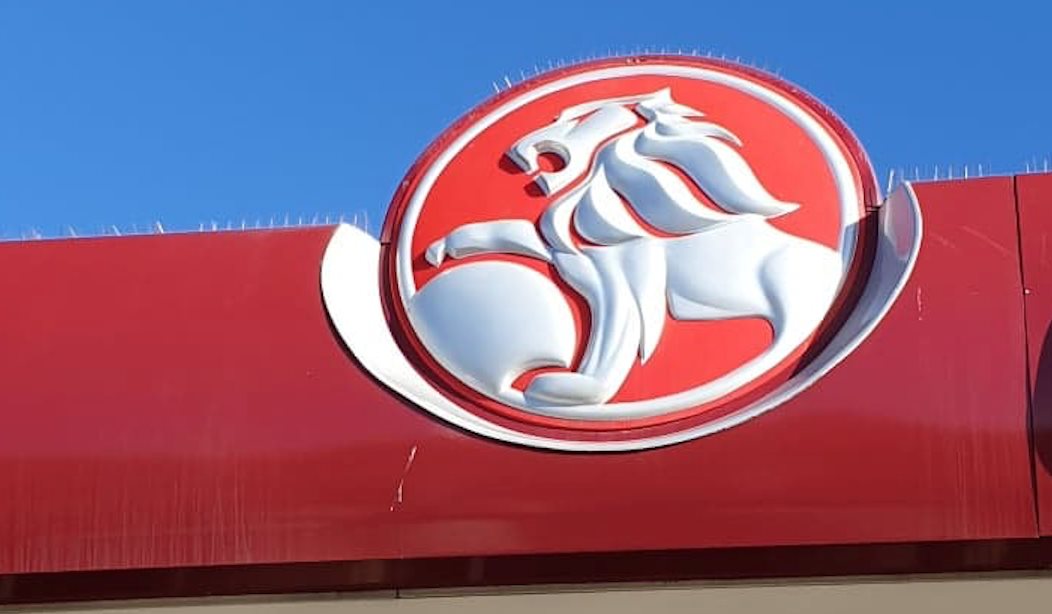 Information about the last remaining car in the Holden catalogue, the incoming Chevrolet Corvette C8, has been moved to a new site for GM Special Vehicles, the company that will become the de-facto GM importer for Australia from the beginning of 2021.

Many dealers are also starting to remove Holden signage from the front of their dealerships, as seen in the Facebook post below.

Holden also recently signed off on the sale of its historic Lang Lang proving ground to Vietnamese company Vinfast.

The company has been understandably silent about plans to farewell the brand internally.

The upcoming Bathurst 1000 - where only a token crowd will be allowed to attend - will mark the last Supercars race where Holden will feature as a factory team, while the Bathurst International is planning a large Holden gathering at its event in November.

MORE What does Holden's axing mean for its customers? 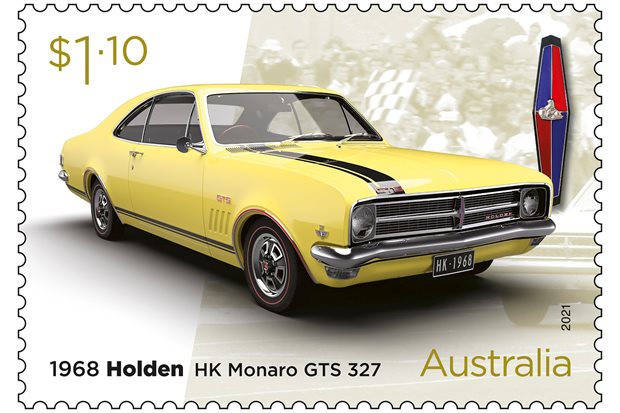 Do not lick or send these stamps