It’s generally held that buying a new car is an exercise in managing depreciation. Some cars hold onto their value better than others, but look carefully and there are some cars that – if you keep them long enough and look after them well enough – could net you money in the longer term. Obviously exotics like Ferraris, Lamborghinis and McLarens are the key contenders here, but what if your budget doesn’t extend that far? Here are five more-affordable cars that could come up trumps in years to come. 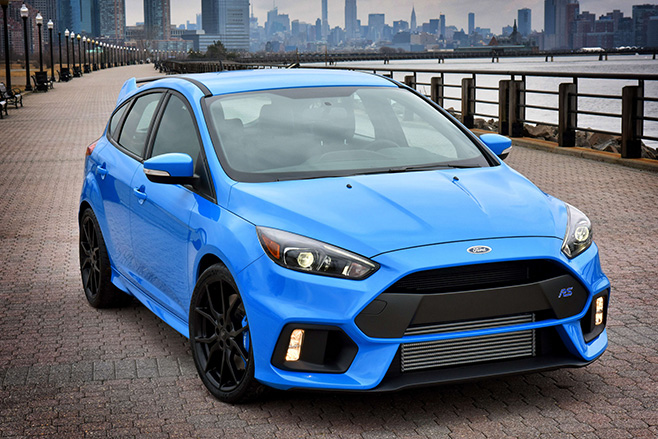 The RS badge is usually a copper-bottomed guarantor of future values. The grand-daddy of the Focus RS – the Escort RS Turbo, is a case in point.

A low mileage 1985 Escort RS Turbo recently sold in the UK for £60,188, quite an uptick on its original £10,073 showroom price tag. As with any blue-collar sports car like the Focus RS, the trick is to keep mileage modest, retain the car’s originality and wait for the remaining stock of cars to be crashed, modified and neglected to the point that your car becomes a rare and hugely desirable commodity. 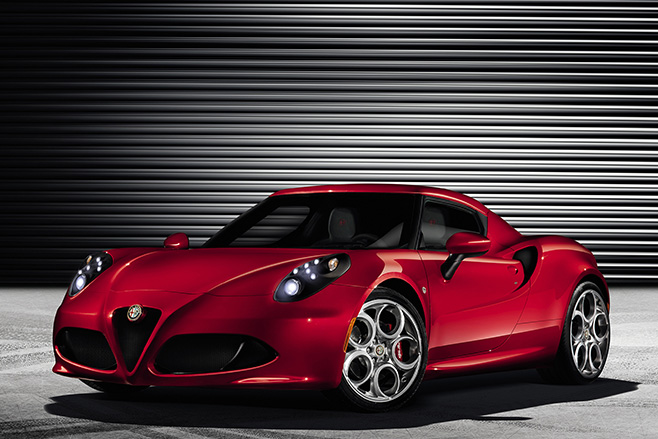 A sassy shape, a badge with clout, modest supply and ferocious performance ought to be enough to see the Alfa Romeo 4C come good in the future.

It’s just weird enough to appeal to those looking for quirkiness, and the development backstory behind the car is so bizarre that it might be a long time before Alfa chances its arm with any car in the 4C’s mould. Other Alfa sports car outliers like the Montreal from 1970 and the 8C Competizione from 2007 have both appreciated markedly. The 4C might take longer to make its mark, but an extended relationship with this one could well prove rewarding.

Did you know this car won the WhichCar Style Award for 2016? Follow the link to find out more. 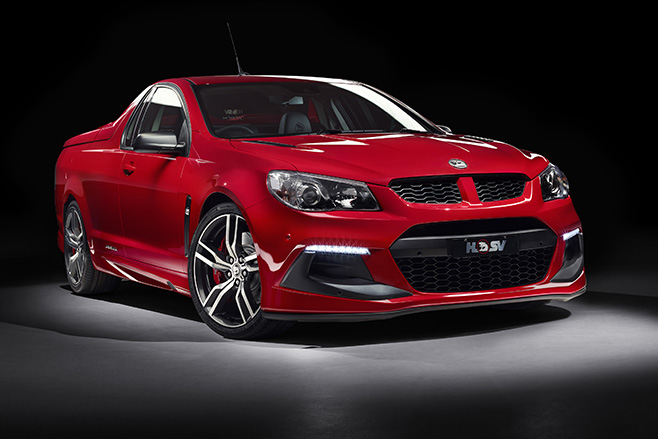 Amid all the gnashing and wailing over the end of domestic car manufacturing, one small point has been overlooked.

Not only will Australia lose part of its cultural identity, but a whole genre of cars will also be retired. The sports ute has been the tradie’s fun tax-write down for years, with Holden mass-producing the FX ute way back in 1951. The last-of-the-line Maloo super-ute is always going to be a vehicle that holds great emotional traction for Aussie car enthusiasts, and besides, which other car in this list is going to win traffic light grands prix, carry a bale of hay and still see you right come resale time? 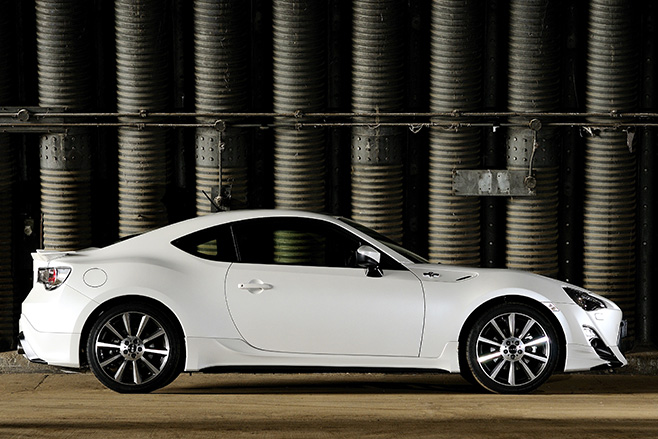 Yes, there are thousands of them about, but look longer term. Toyota will never build another budget coupe as raw and as urgent as the 86. Legislation will see to that. Sure, its replacement will sip less fuel, will be safer and will probably be quicker, but will it recapture the fun feel of the original? We doubt it. So hang onto your 86, give it some love, keep it looking just like it rolled out of the showroom and it could be worth your while. Don’t believe us? The car the 86 was built as a tribute to, the 1983 Toyota AE86, has its own cult following, with ultra-clean versions fetching over double its initial new price. The 86 could well follow suit. 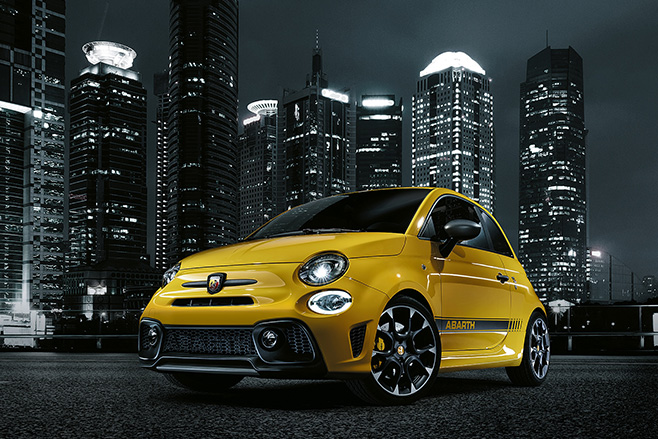 The Abarth 595 is based on the cute Fiat 500, but amps up the attitude a few degrees.

The badge has a long competition history and the infectious roller-skate feel of the 595 has won it plenty of admirers. Early Fiat Cinquecentos have held up very well in the used market and this retro reprisal is one car that could well stack-up strongly in years to come. The bonkers Abarth Biposto 695 will always be the collector’s target, but would you be prepared to splash $65,000 on one?  Gambling by bucking the norm can be a smart strategy and even if it doesn’t pay off, you’re going to have a lot of fun in the meantime.