Pagani Huayra BC driving in the snow

Italian automotive company, Pagani, has released a beautiful, high-definition video of its new Huayra BC drifting over the snow-covered roads of Sweden’s north – an experience few of us will ever get to do.

For the non-gear-heads reading this article, a video of a drifting car will probably hold your attention for less than a second before you mumble “hoons” and move on to the latest video of a baby panda sneezing, or cats doing ‘people stuff’. But this isn’t your normal sideways video and the Huayra isn’t your normal car.

In this incredible short, Pagani teamed with Bosch engineers to drive the Huayra BC through sub-zero temperatures to test its electronic stability control, ABS and traction control systems. The resulting images are sure to have even the most amateur of drivers adding a spin in the Huayra BC to their bucket list. 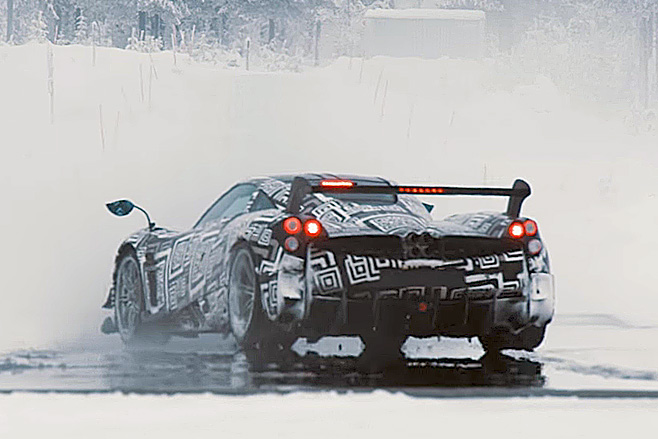 You can be forgiven for wondering who Pagani are – its multi-million-dollar supercars are rare. So rare, in fact, only one that we know of has ever made it to Australian shores – an outrageous, yellow Zonda, which preceded the Huayra model.

Because it’s unlikely you’ll ever come across these exclusive super-fast cars, we won’t go into detail here, so if you want to learn more about the Pagani Huayra, our friends at MOTOR mag have it covered.

As for the video, not only does it give you spectacular images of the boundary-pushing Pagani Huayra BC, but it also offers viewers some insight into the extent carmakers will go to, to test their vehicle’s systems and safety.

“This is the only way in which we can exploit the entire safety potential of the software while creating the dynamic handling particular to this brand,” said Bernhard Bihr, president of Bosch Engineering GmbH.

That’s all well and good, but now we’re left with some serious driving envy. 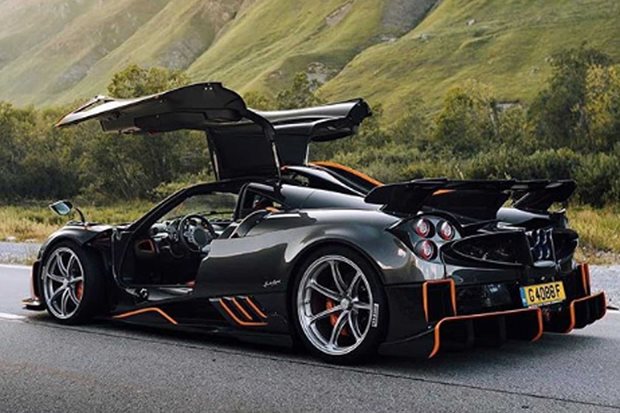 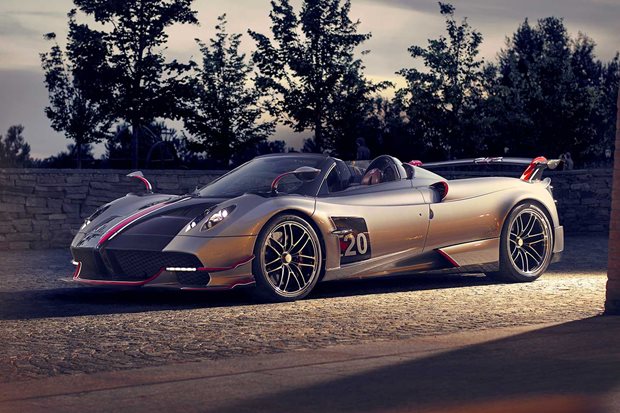