IN A business sense, the Abarth 124 Spider is a win-win proposition. Fiat’s Abarth performance car division gains a fine and affordable rear-drive two-seater for a fraction the price of doing one from scratch. Mazda, which builds the sports car, gets increased throughput for its MX-5 factory and the improved economies of scale that come with it. The Japanese presumably also make a modest profit on each car they produce for the Italians.

Although the 124 Spider exists because it makes bean-counters on two continents happy, it’s not without customer appeal. 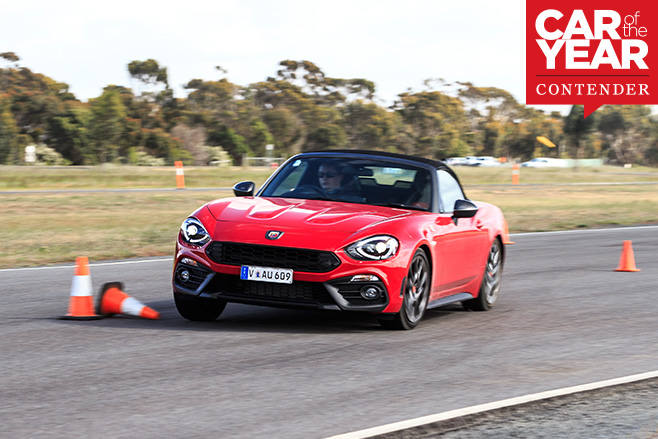 The designers in Fiat’s Centro Stile in Turin have done a great job of giving the 124 Spider a pleasing exterior. While the grille echoes of the original 124 Spider, this isn’t some clumsy, retro reclad of the MX-5. Almost every exterior panel is specific to Fiat’s roadster.

In Australia, the 124 Spider is priced very, very competitively. With drive-away prices starting from $43,500, the Abarth actually undercuts the top 2.0-litre models in Mazda’s line-up.

The major difference between the 124 Spider and the MX-5 on which it’s based is its Fiat-produced 1.4-litre MultiAir turbo four. This engine delivers a little more power and a lot more torque than Mazda’s non-turbo SkyActiv 2.0-litre. The engine is teamed with manual and automatic transmissions, with ratios different from the MX-5 selected to better suit the MultiAir’s turbocharged characteristics. 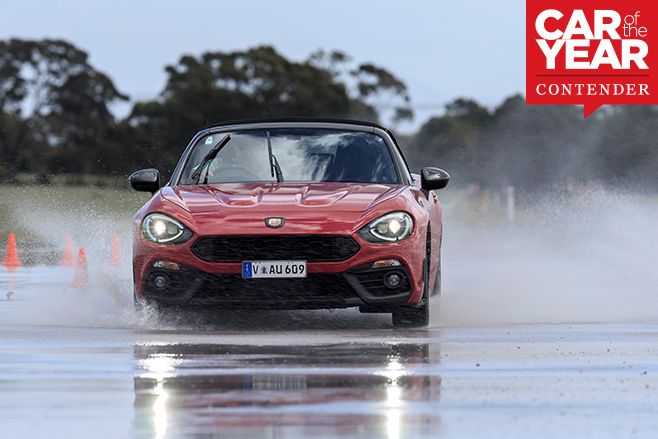 MX-5 lovers who’ve always yearned for that bit more under the bonnet may find the 124 Spider irresistible. The Italian engine packs a strong mid-range, but the thrust tapers as the tachometer needle nears redline.

The Abarth’s ride, consequently, is stiff and unyielding. While the 124 Spider’s body roll is reduced compared to the MX-5, the handling benefits are negligible to non-existent. The Abarth’s suspension also exaggerates the scuttle shake that’s present but not nearly so prominent in the Mazda. 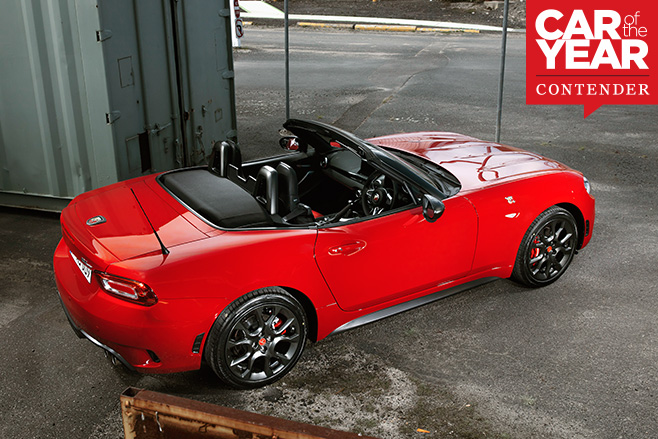 Neither the 124 Spider nor the MX-5 are about advanced technology. Both are built to a time-tested formula that’s all about simple driving pleasure. While there’s meticulous attention to the details, this is Mazda’s work, not Fiat’s. Safety isn’t a great strength either. There’s only so much that can be done to protect the occupants of a small, low soft-top in a serious crash.

The 124 Spider isn’t a pointless collaboration. It serves both participants in the deal well, as well as adding choice to the affordable roadster segment the MX-5 has owned for decades. The Abarth is good enough to succeed, and we hope it does. But it lacks the dynamic polish and, dare we say, the originality, that propels the Mazda beyond mere goodness to genuine greatness. 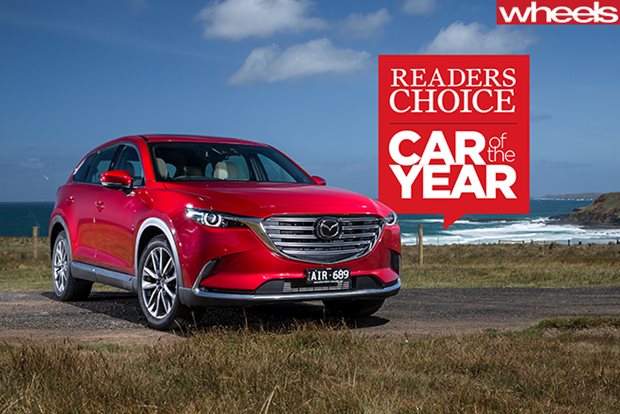 The votes have been tallied, and this is the car you voted as the Car of the Year 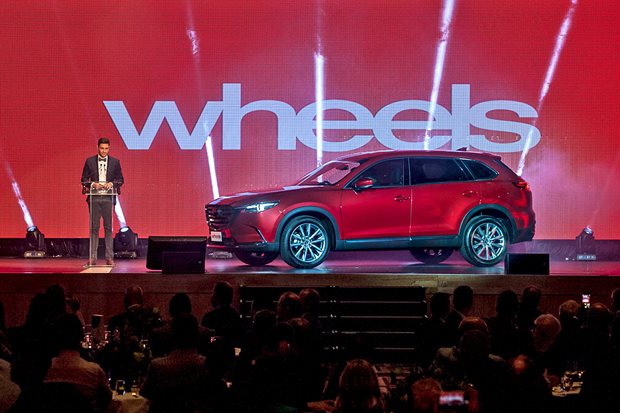 Take your seat at the table at the Australian Motoring Awards as Wheels crowns its 2017 Car of the Year.