Not perfect, yet everything you’d want a supercar to be

Here’s how you know 2016 was one of the best, if not the best, years ever for performance cars. The Lamborghini finished fifth. Man alive – fifth!

But before you go surmising that this was because the LP580-2 is rear-drive when the Huracan was originally conceived as an all-paw monster, let me assure you, this was not the case. Nope, the Huracan LP580-2 simply lucked out by being born in the wrong year. The same year as Ferrari turned up to PCOTY, the same year as Porsche released a new 911 Turbo S and the same year that the mucho loco, and bargain-priced, Ford Focus RS came along. 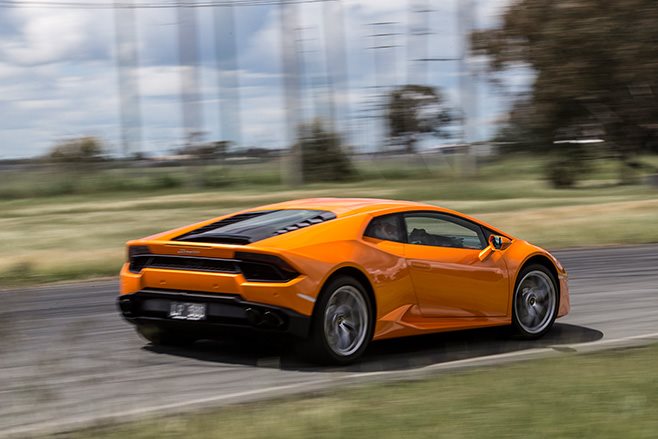 Because even though it finished off the podium, the Huracan remains one of the most, er, virile performance cars you can buy at any money. Not only that, but it looks a dead-set million bucks just sitting there, with a purity to its lines that neither the Audi nor the Ferrari could match and the Porsche couldn’t care less about.

The Lambo runs everything pretty hard in the numbers department, too, with lazy 11s recorded down the strip despite lacking all-wheel drive traction. Miraculous, then, that the Huracan simply grips up from a standing start and heads for the hills without bulk wheelspin being the result. 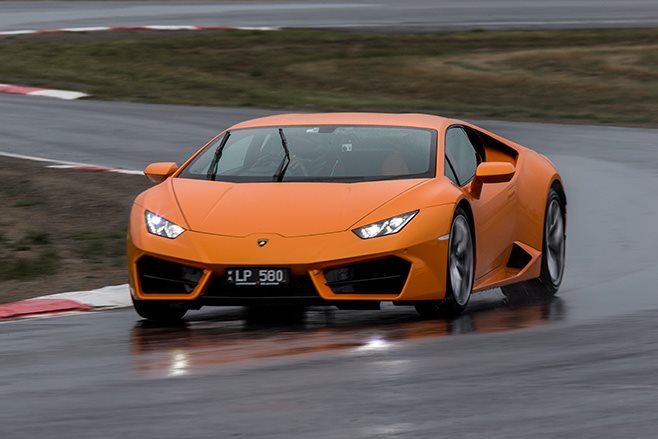 It’s a better all-rounder than its looks suggest, too, and even though the ride is actually pretty good, it could do with adaptable dampers to make the most of the inherent balance and ability in what is actually a terrific chassis.

That excellence fades a little on the wet track we were blessed with, and it’s then that the Lambo was quickly voted the one most likely to try to kill you. But by Gallardo Balboni standards, the Huracan is vastly better mannered. However, it remains that the big, heavy engine, mid-mounted as it is, combined with a mid-corner chicken-out on your part will see it attempt to swap ends. 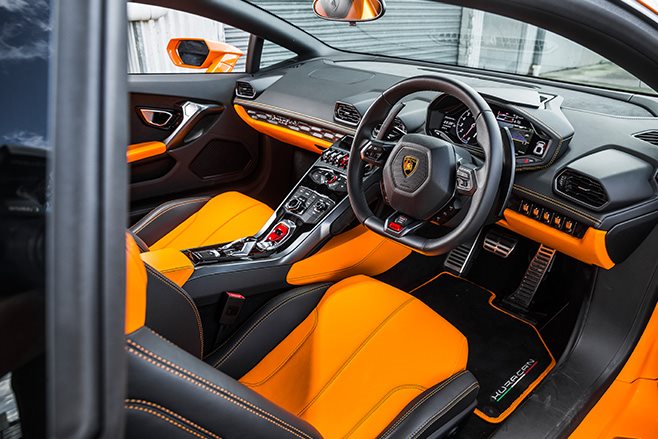 The one traditional Lambo thing the Huracan doesn’t seem to have been able to ditch is the spectre of some truly, um, inventive ergonomics. Only the Italians, for instance, could get away with power window switches where up is down and down is up. Then there’s the non-convex passenger’s exterior mirror, the bizarre side-to-side toggle switch for the indicators and the lack of – in 2016, remember – a lane-change function where the indicators give you three flashes with a single tap of the switch. You know, like almost any other car does.

Oh, and where your $15,000 Kia now has a standard reverse camera, the mega-buck Lambo does not. Then again, neither does the Ferrari. Sheesh. 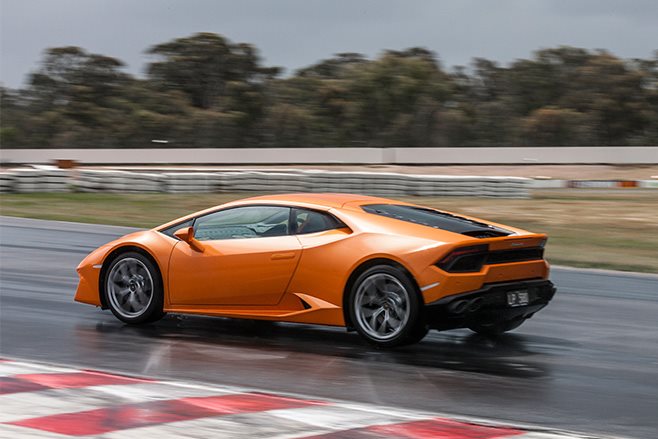 DYLAN CAMPBELL: =5th
Fifth does not convey how much I love this car. A rear-drive Huracan is so right it’s not funny.

SCOTT NEWMAN: =4th
Makes you work to extract its best, which is as it should be.

TIM ROBSON: 2nd
Ooooh boy. What a rush! Wish it had more front end, though.

JOHN BOWE: 3rd
Gorgeous engine, worth the money just for the sound it makes. 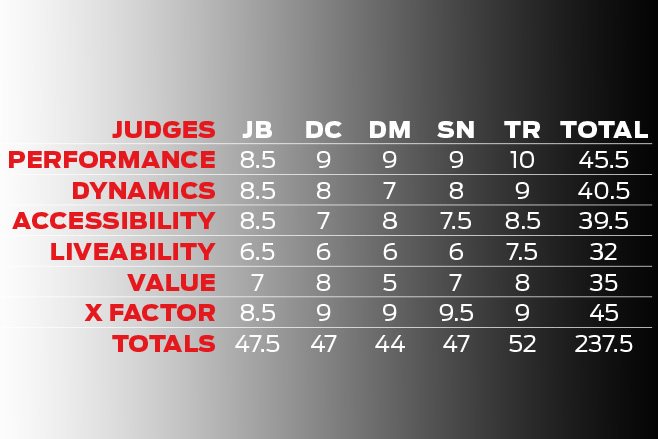 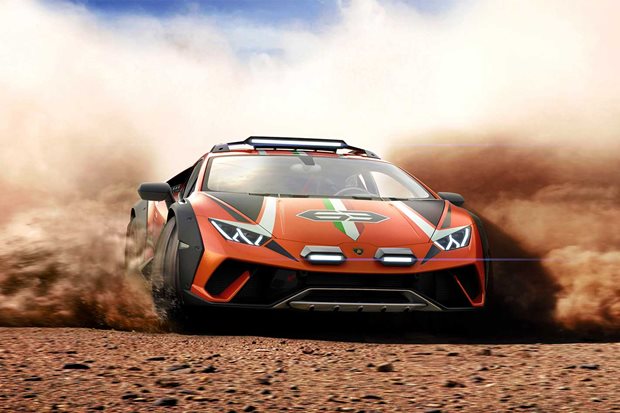