While the majority of the hype surrounding the Stinger has centred around it being a ‘replacement’ for the SS Commodore, in theory, it’s more a spiritual alternative to the iconic Ford Falcon XR6 Turbo.

The Kia is powered by a twin-turbo V6, utilises an eight-speed automatic and has a badge that, apart from the Proceed GT, hasn’t previously been tied to performance. However, the XR6 Turbo Sprint’s context lands it deep in racing and go-fast heritage. 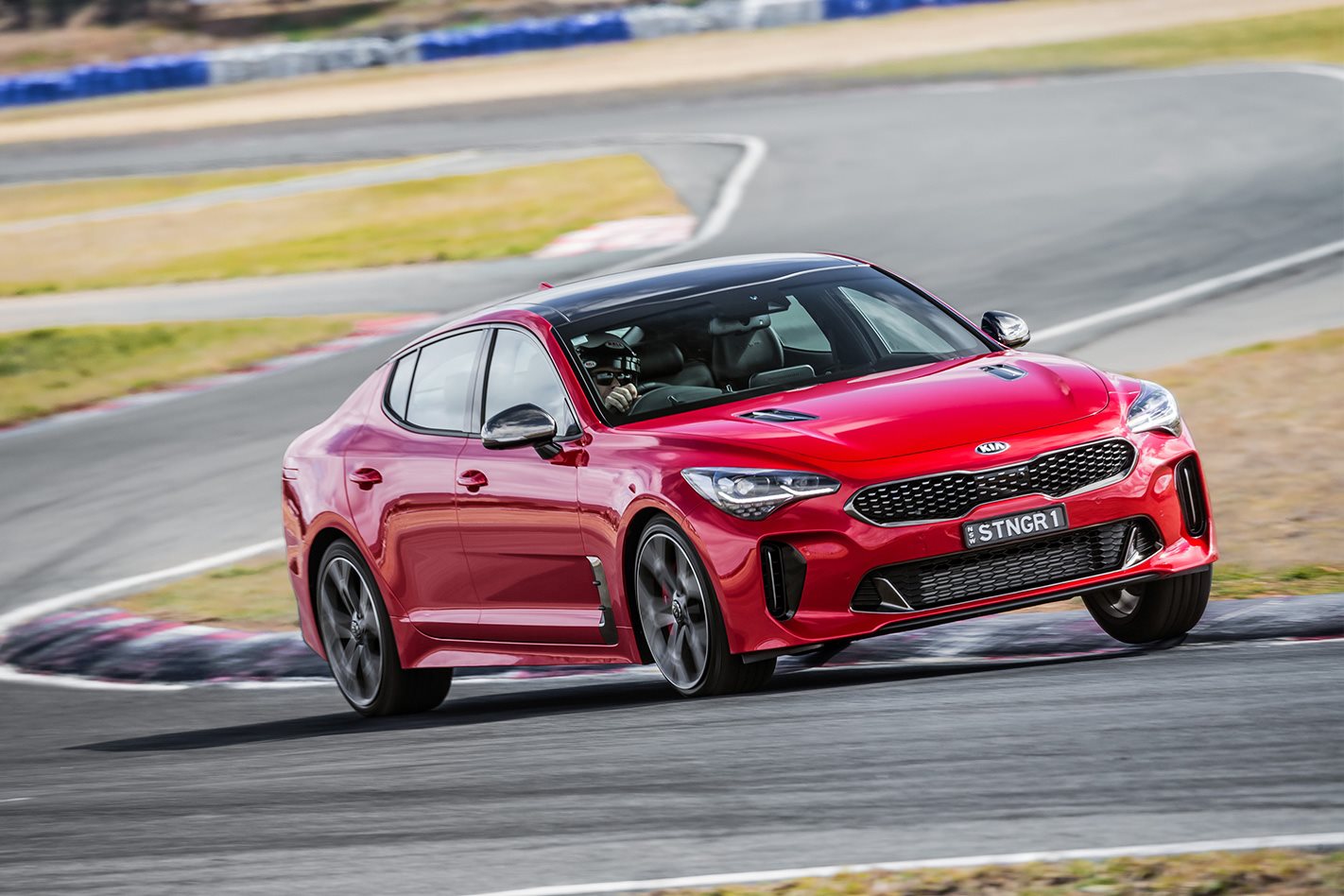 With the blown Barra and six-speed ZF auto ’box, the final 550 Sprints were special. So, it’s ultimately a bit of a left-of-centre fight against new money and the old guard. However, both employ rear-wheel drive dynamics and family-friendly practicality.

To say there’s been hype surrounding the Stinger GT is an understatement of epic proportions. Luckily, as we found out with the 330S, the hype has substance. And with 272kW/510Nm, the Stinger isn’t hanging about – our sub five-second 0-100km/h is proof of that.

Yet, it’s also a premium product and surprisingly refined. Yes, it’s hampered by its steering, a lack of theatre (the optional exhaust should help) and its design is polarising, but it’s worth considering. As final hurrahs go, the Sprint was the best Ford could do with the remaining budget. 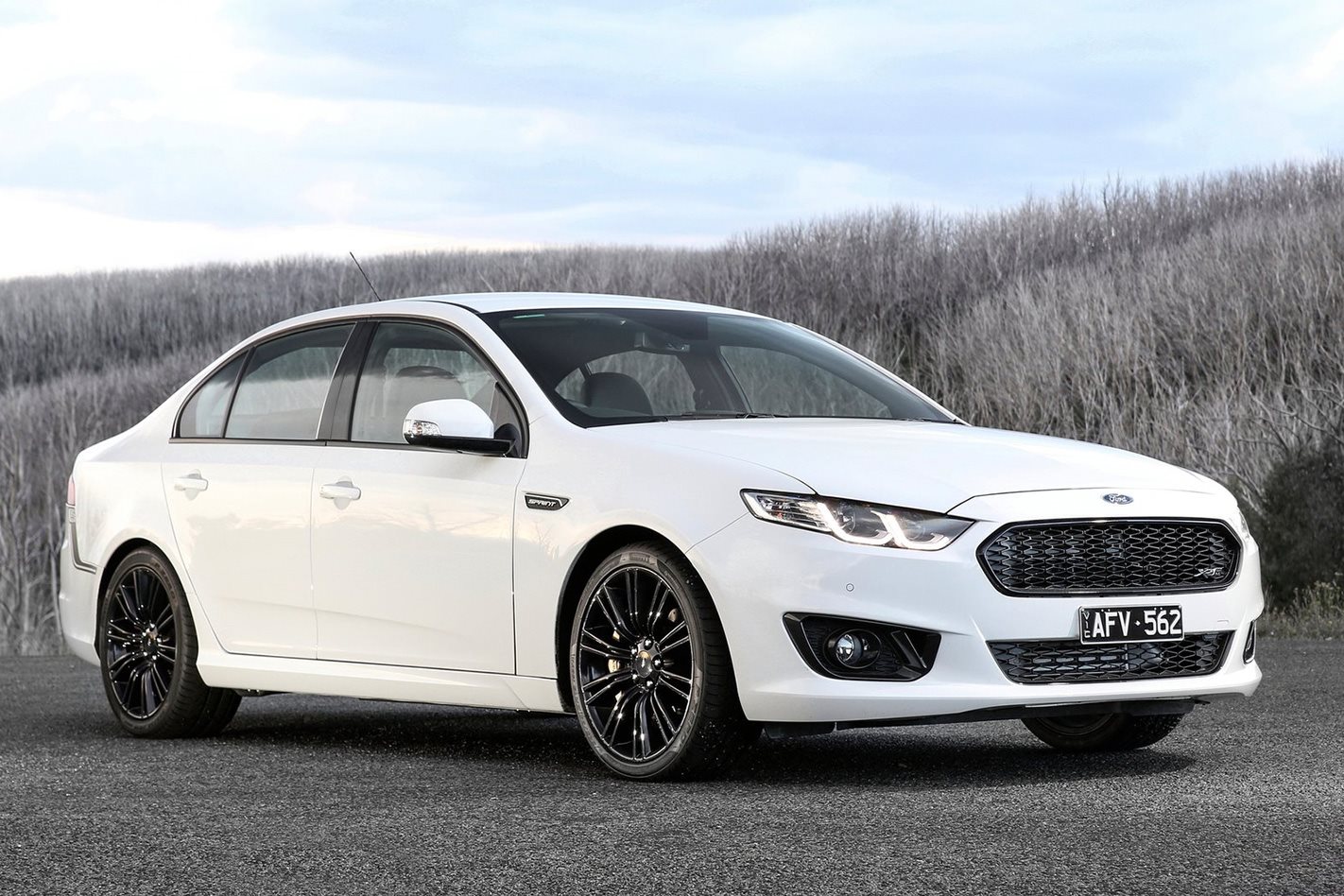 However, with 325kW/576Nm on tap (or a mega 370kW/650Nm on overboost), the Sprint was, in reality, an undressed FPV. While the cabin showed the car’s age and the dynamics were surpassed by the VFII, there’s no question the Sprint was a weapon.

MOTOR readers also voted it the People’s Performance Car of 2016. Ultimately, traditional Falcon/Commodore buyers could struggle to get past badge snobbery. Which is a shame because the Stinger is no pretender.