Performance Car of the Year in January made me reflect on past PCOTYs, progress, and how we’re all the more lucky for it.

Yet progress back then wasn’t especially kind to all performance Bimmers, at least in a drag racing sense. In 2002, when it won PCOTY, despite the passage of five years and an extra 42kW/45Nm, the E46 M3 could only manage 5.78sec to 100km/h and a 13.77sec quarter. Still not a slug, but nothing like the leap to where we find ourselves now. Yes, that’s where I’m going with all this: the M135i will blow its PCOTY-winning forebears into the weeds. 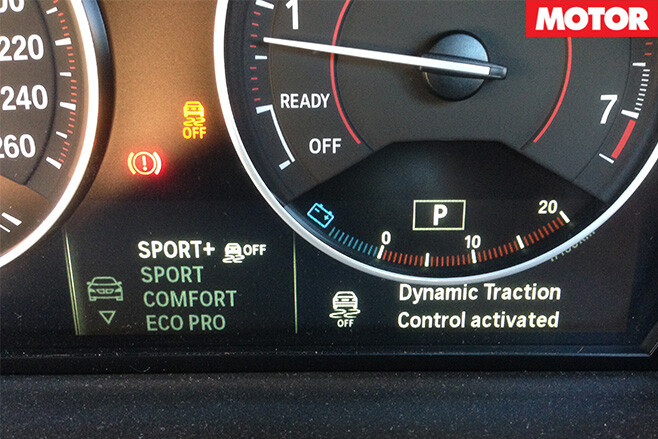 Yes, obviously we’re talking different eras here, and just because it’s faster doesn’t make the M135i greater. To make these comparisons is, in some ways, to trespass on holy grounds, such is the E46’s legend.

But the M135i is the better car, that much is certain. As a daily, in this day and age, I know which one I’d prefer. Even in isolation our M135i is shaping up as a great long termer. I’ve no major grievances to list. And trust me, I’m easily annoyed.

I only have a list of little things: the dual-zone air-con apparently doesn’t sync driver and passenger temperatures (a serious grate for anyone with OCD) ; brakes that are just a little too grabby right as you come to a stop; and the variable steering can still feel a little hyperactive around town, even after you’re used to it. 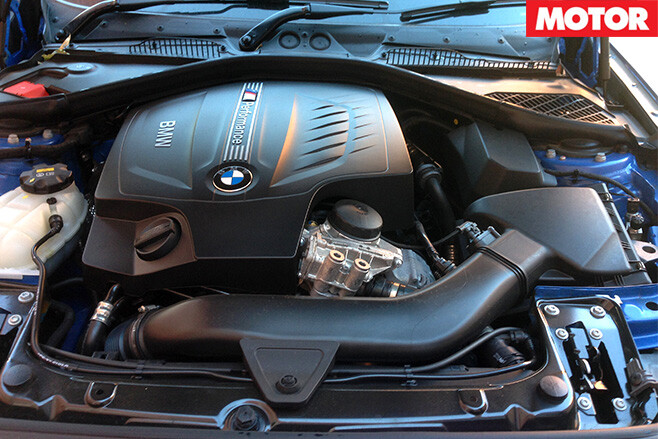 The car could sound better, too. It’s not that it sounds bad, it just doesn’t sound particularly great. But these, clearly, are minor things. On the whole, the M135i didn’t earn an honourable mention on my personal list of ‘greatest cars of 2015’ without reason.

One of my best drives last year was up Lake Mountain, in alpine Victoria, with the M135i. Suddenly the alert steering made sense, gifting the little Bimmer’s front-end with an addictive keenness. The grunt was great, and those tightly-stacked eight gears meant there was a ratio for every corner.

I’m starting to wonder if the M135i is the best performance BMW I’ve driven. Yes, ever – better than an M4 or M5, and obviously not faster, but more friendly, more engaging and more fun. If only it had the optional limited slip diff. More on that next month.

Month: Two
Liked: Feels a poofteenth under-tyred – in a good way, it’s so friendly at the limit. Very fun.
Disliked: Lack of a digital speedo.
Favourite moment: Halfway up Lake Mountain in Sport Plus. Has a gear for every corner.

Want to see more of our BMW-M135i-long-termer? Check out the below: