Continuation Cars: Is the Nostalgia-trip really worth it?

Talking about old cars has one purpose: to reflect glory on the new ones that companies make money on.

While few senior car execs would say so publicly, most agree with Henry Ford’s infamous assertion that history is bunk.

Yet as brands struggle to forge emotional connections with their new machinery, so that’s starting to change. As is so often with sports cars, the Porsche 911 has proved the bellwether, the value of air-cooled versions rising higher than those of the technically more advanced water-cooled ones that replaced them. Is a leggy automatic 964 cabriolet really two or three times better than a gently used 996 manual coupe? That’s what the market thinks at present; while a lightweight 2.7 RS is worth more than a garage full of new GT3s.

Part of this may well be down to the madness of crowds, with the soaring values of some average cars looking like a speculative bubble; the rising tide for 80s supercars has lifted some terrible Ferraris alongside some good ones. But there are plenty of more humble older cars that have seen prices spike well beyond those of much more modern and advanced equivalents – a 25-year-old E30 BMW M3 is more than a last-of-line V8-powered E92, and have you seen what a half-decent XB Falcon is worth these days? Nostalgia is a hell of a drug. 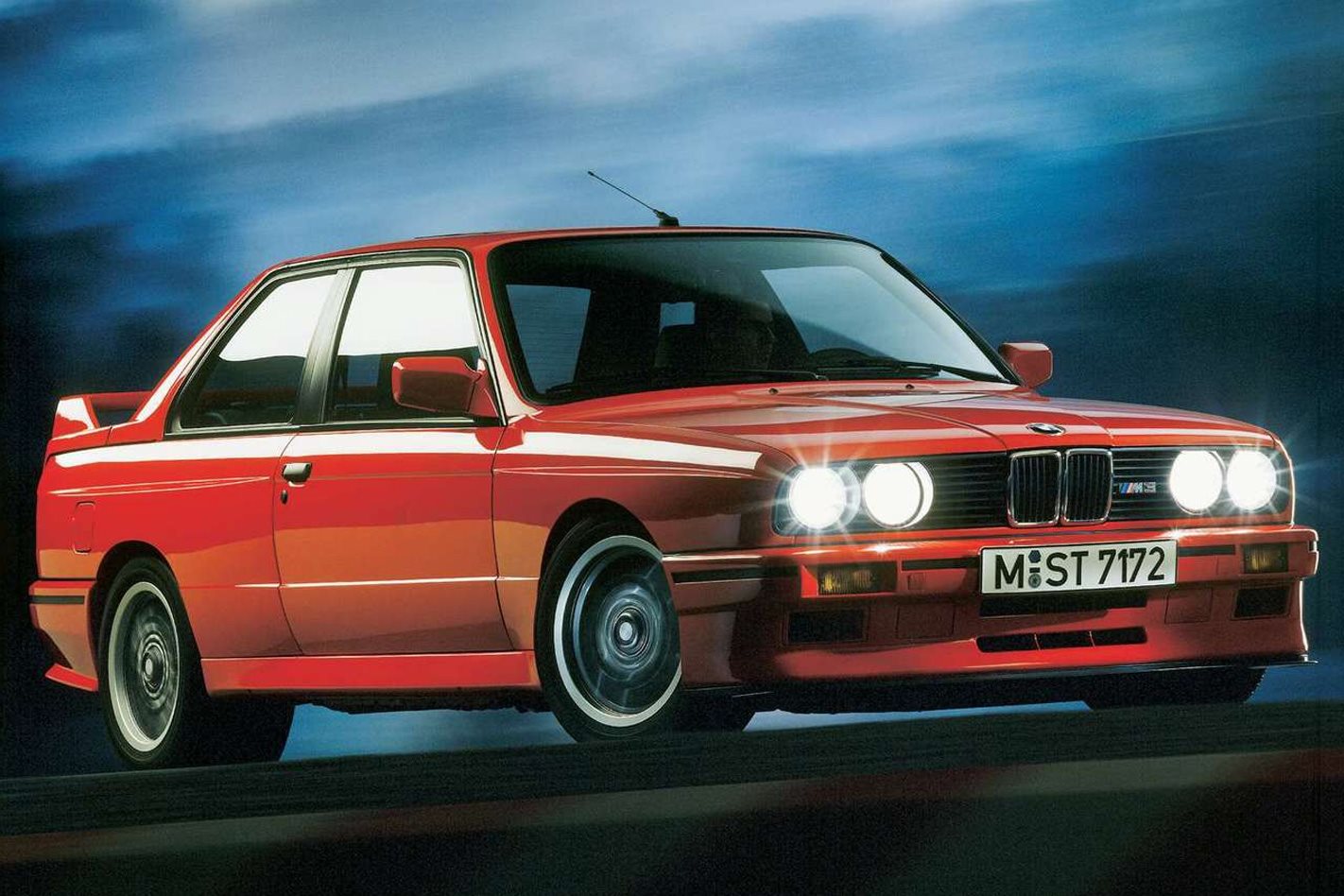 No surprise that carmakers are starting to follow the money, with tentative steps into this market. Top-end brands have had factory restoration services before, rejuvenating older models to (often better than) original condition and – more importantly – giving them the provenance necessary to command top value when sold. But now they are stepping beyond this, putting some of their greatest hits back into limited production. These so-called ‘continuation’ models aren’t new – at least half of AC Cobra production came after the car’s original build – but now other manufacturers are getting in on the act. Jaguar made seven new lightweight E-Types and is now looking to do a D-Type, Aston has recently sold 25 pixel-perfect recreations of the DB4 GT.

For the most part, such cars can’t be road-registered; most will effectively serve as body doubles for originals that have become too precious for the risks of historic motorsport. But the idea of restorations and new models with direct links to old ones is going to spread further as manufacturers square up to the challenge of attractive performance cars in what will soon be the hybridized and increasingly autonomous future of the forthcoming Age of Meh. 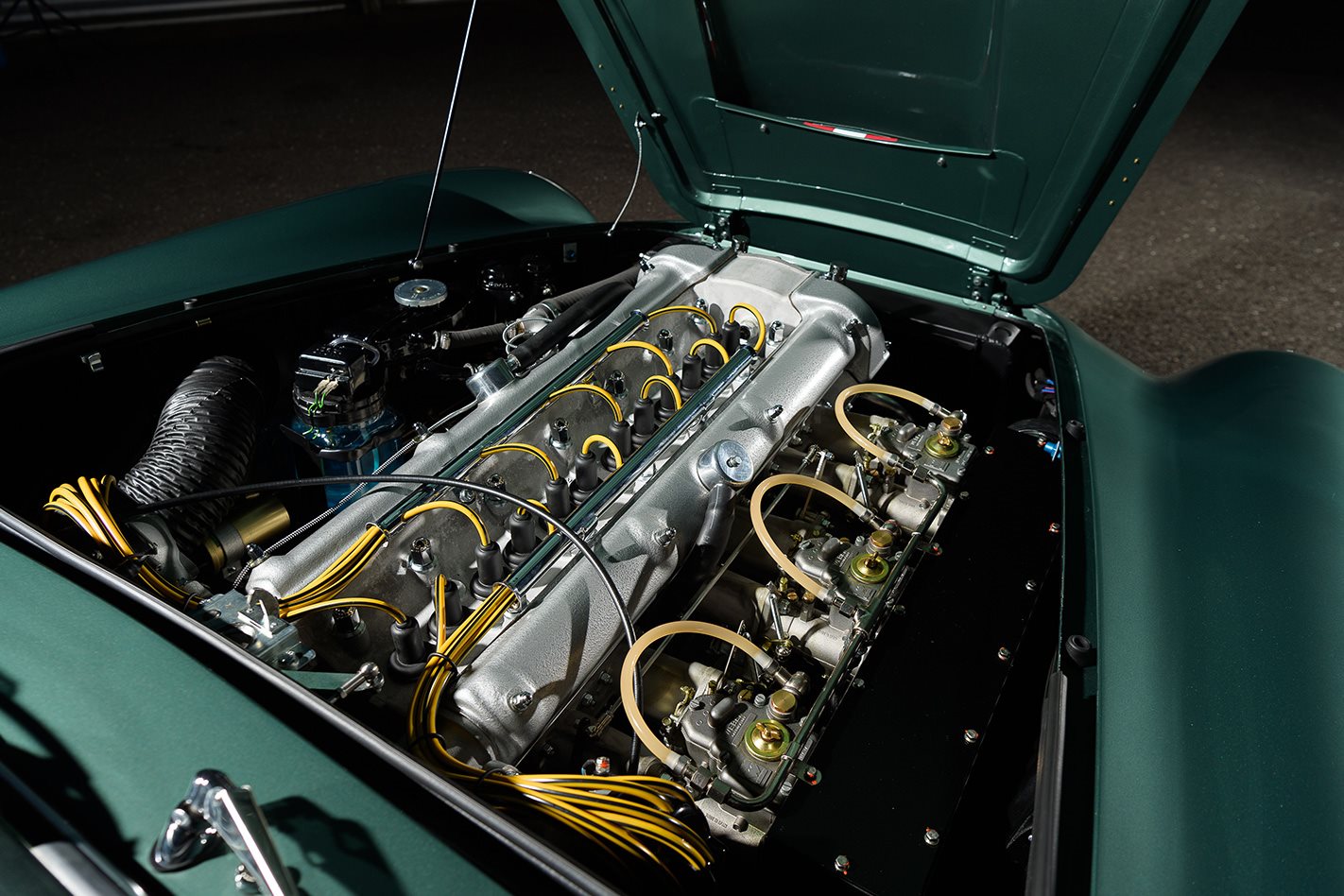 It’s a dilemma perfectly encapsulated by the 718-generation Porsche Boxster and Cayman and their downsized four-cylinder turbo engines. These are better than the atmo sixes they replaced on every quantifiable metric, but not the ethereal matter of soul. Give it a couple of years and I confidently predict that late six-cylinder cars will be trading at a premium. By 2028 don’t be surprised if Porsche is offering officially sanctioned restorations in the same showrooms charged with selling the far less interesting self-driving electric cars the brand will have bet its future on.