The future, though dark and uncertain, is rapidly approaching and car makers face an increasingly difficult challenge of exciting a new younger generation

It can be a dark and confusing place, the future. One full of uncertainty, unknowns and if you're a petrolhead, a source of considerable apprehension, providing you've taken the time to properly consider what our roads and cars could look like in 10, 20 or 30 years' time.

Do you feel it?

That twinge of worry, that pinch of concern deep in your gut, the slow realisation that if you’re one of the diminishing few that care about cars and driving, our future is bleak.

Feeling this way is justifiable when you consider the facts. Righteous, environmentally conscious governments the world over are judiciously banning internal combustion. 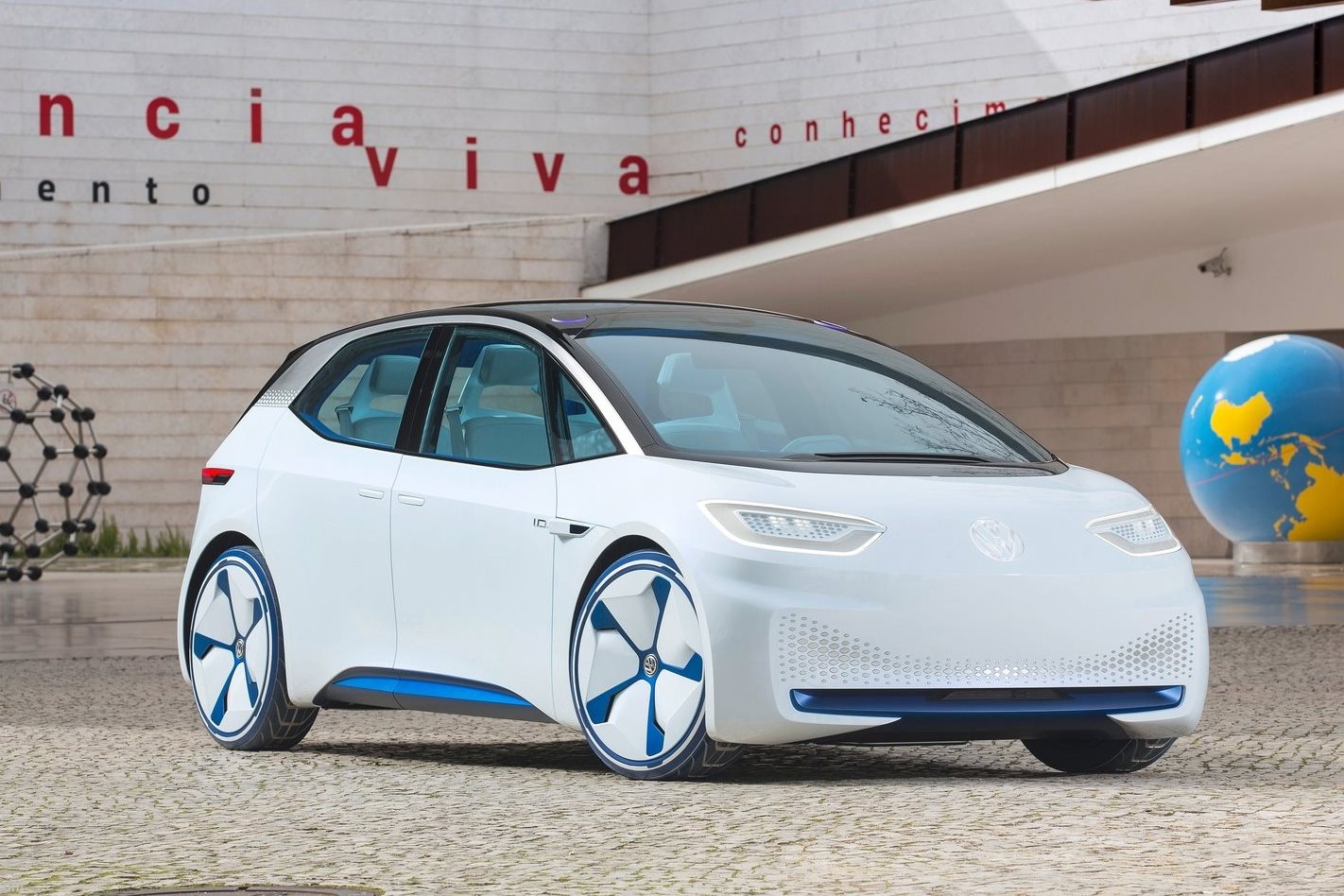 Naturally aspirated engines and manual gearboxes are nosediving to extinction. Electrification and autonomy are the new altars of devotion as car companies desert the pursuit of analogue pleasures and instead plunge unreservedly into a tech-infused future that asks not how the driver can be more involved, but how they can be removed altogether.

It mightn’t have the drama or violence of a mutiny, but whether you realise it or not, we’re in the midst of a transport revolution.

It’s enough to have you considering a career as a swivel-eyed doomsayer, but don’t start fashioning your ‘The end is nigh!’ sandwich-board just yet.

Quiz the men and women making the decisions about future performance car products and their faces fill not with despair, but excitement and possibility. 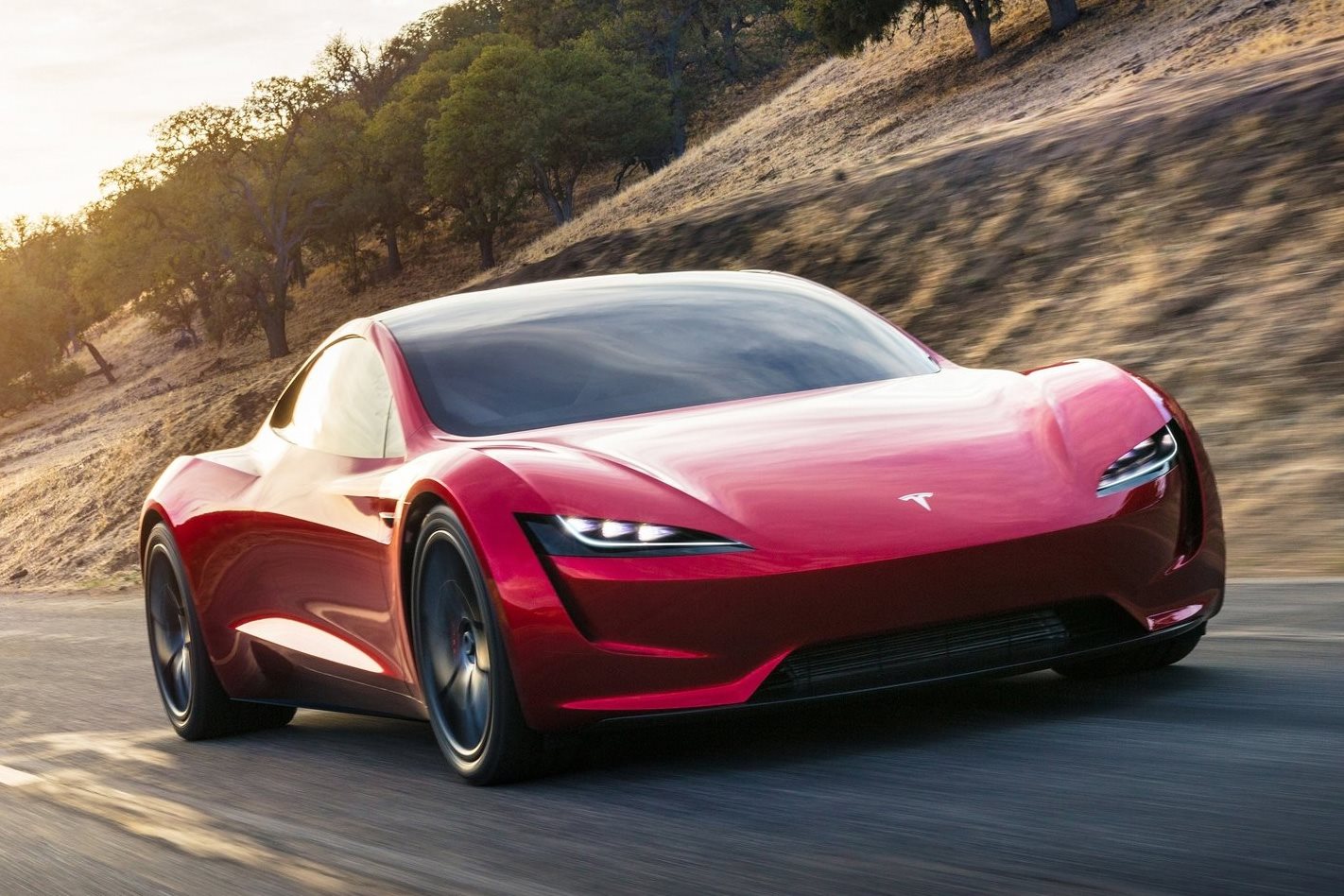 They’re astute businessmen, of course, but typically the people at the pointy end of these companies are enthusiasts like us.

AMG’s fuel-gargling, tyre-hating Tobias Moers is a prime example, as is Frank Walliser. He’s the VC of Porsche’s GT division and charged with implementing the vision of his boss, Andreas Preuninger, another petrolhead, turbo sceptic and the man responsible for ‘purist cars’ like the 911 R.

Frank’s vision of the future is one where hybrids boom, combustion-only performance cars carve their own fiercely protected niche and where electrification reigns supreme.

Ask about the possibility of an electric 911 and he doesn’t blink.

“I think it’s not so far away that we will see the first full electric sportscar,” he grins.

“It will challenge the idea of the sportscar, yes, but an electric car does not mean it has to be autonomous and all these things. You can make an electric car feel like a proper sportscar, why not? You have more options with weight and power and we don’t have to give up the connection to the road, the grip feeling, the proper handling.” 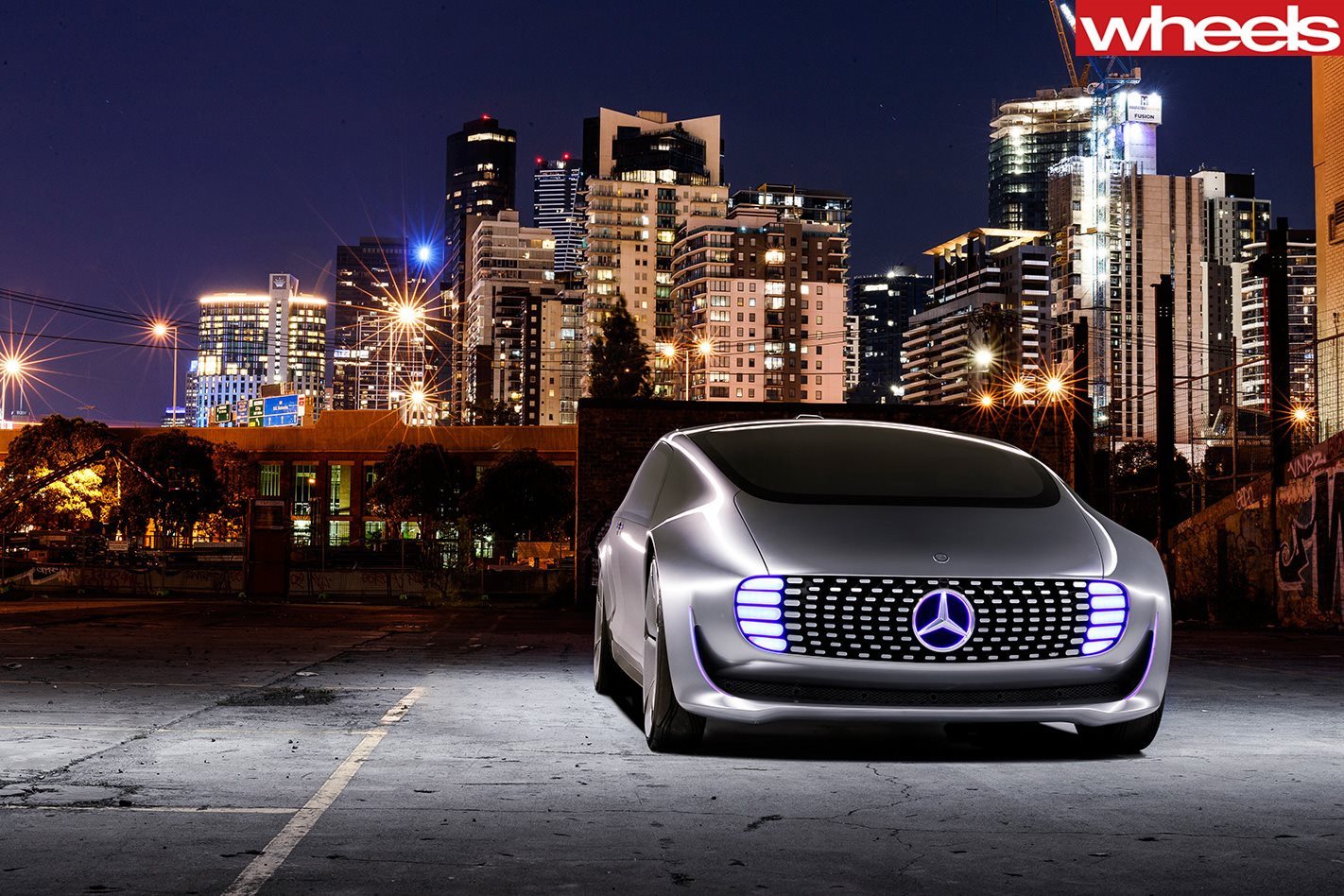 While he admits things are changing at a rapid rate, Frank insists the driver is still the top priority.

“I’m not worried or nervous at all,” he says.

“I believe we’ll still have internal combustion for a very long time, especially in motorsport ... but I truly believe electric cars will be exciting.”

It pays not to underestimate the challenge. Not only do car companies need to nail the timing and build product that doesn’t alienate existing customers, but more crucially, they need to excite and engage a younger generation more interested in the latest iPhone than a new Porsche or AMG.

Just how they plan to do that is at the core of our yearbook magazine. It’s our first Future Issue; designed to cut through the noise and the marketing hype about the change we’ll soon face and clarify what’s realistic and what isn’t.

It’s a multifaceted topic and the core message is this: if you care about driving, don’t panic.

Change can be good. 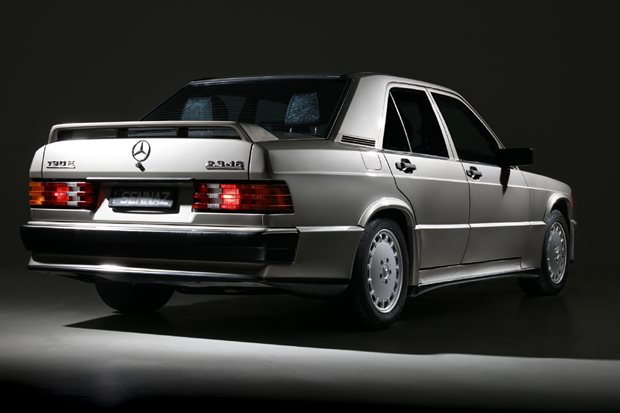 This is it. The 190E 2.3-16 is the car that set the template for the modern supersports sedan and also helped create the legend of Ayrton Senna 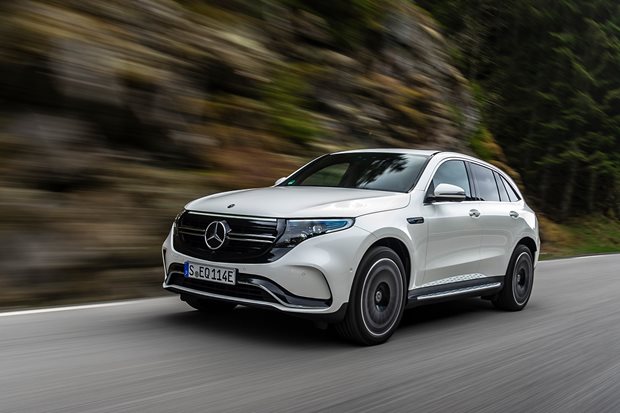 Don’t be fooled by that familiar exterior, this is the most important Mercedes in decades. Come along for the (silent) ride.