The last performance manuals you can buy today

The list of cars with big power, a stick and three pedals gets very short indeed

GIVEN all the recent rah-rah around Porsche’s decision to offer the latest 911 GT3 with a manual transmission once again, we thought it might be interesting to figure out just how many enthusiast cars are sold here in Australia with the choice of three pedals. We made the cut-off 250kW and having done so, this assignment didn’t take us too long.

Okay, so power is a pretty blunt stick and rules out some sweet sportsters like Wheels' 2016 Car of the Year winner- the Mazda MX-5, Toyota 86 and Caterham 7, but it’s the more powerful manual cars that are really getting clubbed out of the market by twin-clutches and automatics. You can’t buy a manual Ferrari or Lamborghini any longer. You probably knew that. But Mercedes? Not one manual shift in their entire range. And there’s absolutely nothing here from Japan. Even Alfa Romeo, that one-time bastion of all things enthusiast now only offers a manual gearbox as a tightarse option to attract showroom footfall on its very cheapest model. 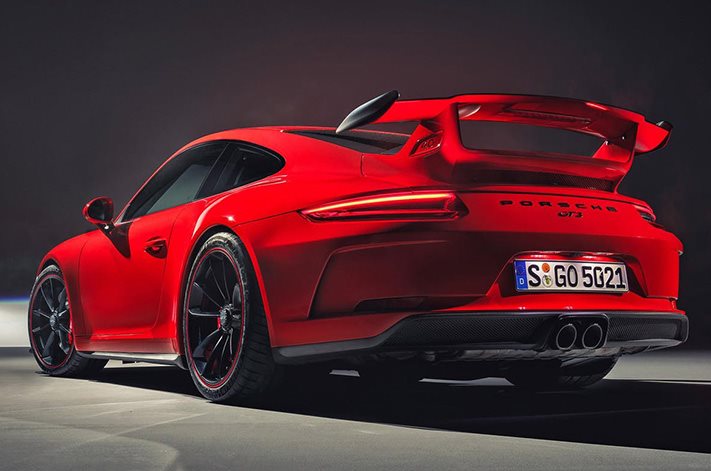 So, here’s the list, roughly divided into product families.

With all of the Holden and HSV models set to disappear, that list is about to get a lot shorter. What’s more, Aston’s Vantage is due to be replaced with engineering from its ongoing tie-in with Mercedes-AMG. Chances of the new car having a manual ‘box? Hovering somewhere around nil. BMW, Ford, Jaguar (just), Lotus and Porsche will be the final holdouts. 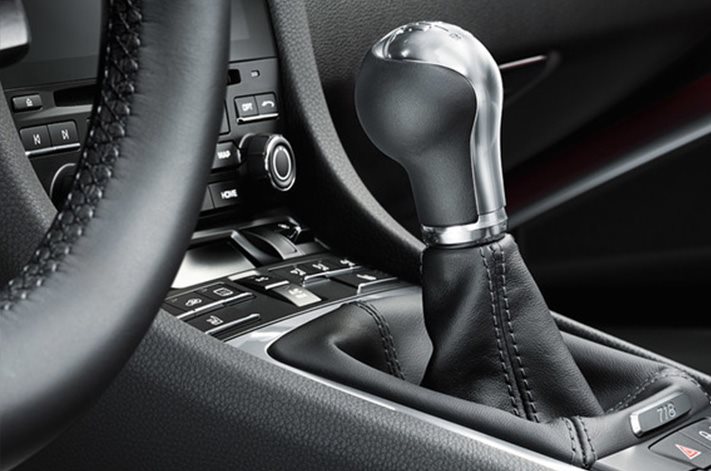 Before Lamborghini pulled the plug on the manual, they reported that only 3% of Gallardo owners chose the gated shifter over the e-gear option. Now that Porsche has re-introduced the manual on its hardcore GT3 – the sort of car where you’d expect owners to enjoy a well-executed heel and toe downchange – it’s perhaps illuminating that manual take-up is still sticky.

Paul Ellis, Porsche Cars Australia’s public relations and motorsports director, wouldn’t be drawn on the number of GT3s that would get the stick, but when speaking to Wheels noted that “Although many people say they’ll choose the manual car, I think a very large majority will still choose PDK as it’s the faster, more efficient option.” Expressions of interest with deposit have already been placed on the GT3, but production lead times are such that customers are under no compunction at present to specify their transmission choice. 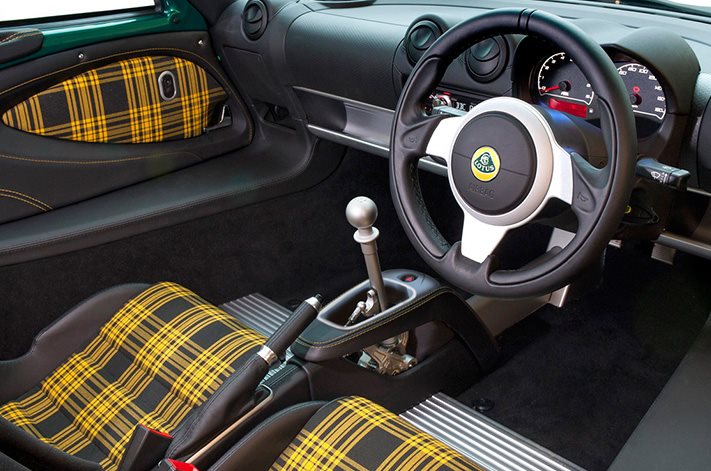 BMW’s numbers reflect this fact. “On M3 and M4, manual take-up is 2.7% the last time we got the figures,” says Product Communication Manager Adam Davis. “The M2 Pure manual accounts for around 22% of all M2 sales,” he added.

So by the end of next year we could be down to just a handful of manufacturers keeping the faith with three pedals. We’d love to hear your views on whether you think this is progress or a pity. Are modern supersports cars now so rapid that a manual makes no sense? Hit up the comments and let us know or email us at wheels@wheelsmag.com.au