It seems so long ago now, but Australia's penchant for knocking out pretty handy engines has given the world a few of the very best over the decades. While we adopted technology from our overseas masters, the local outposts took matters into their own hands, often selling coals back to Newcastle with newer, better and faster versions of the engines that came before. 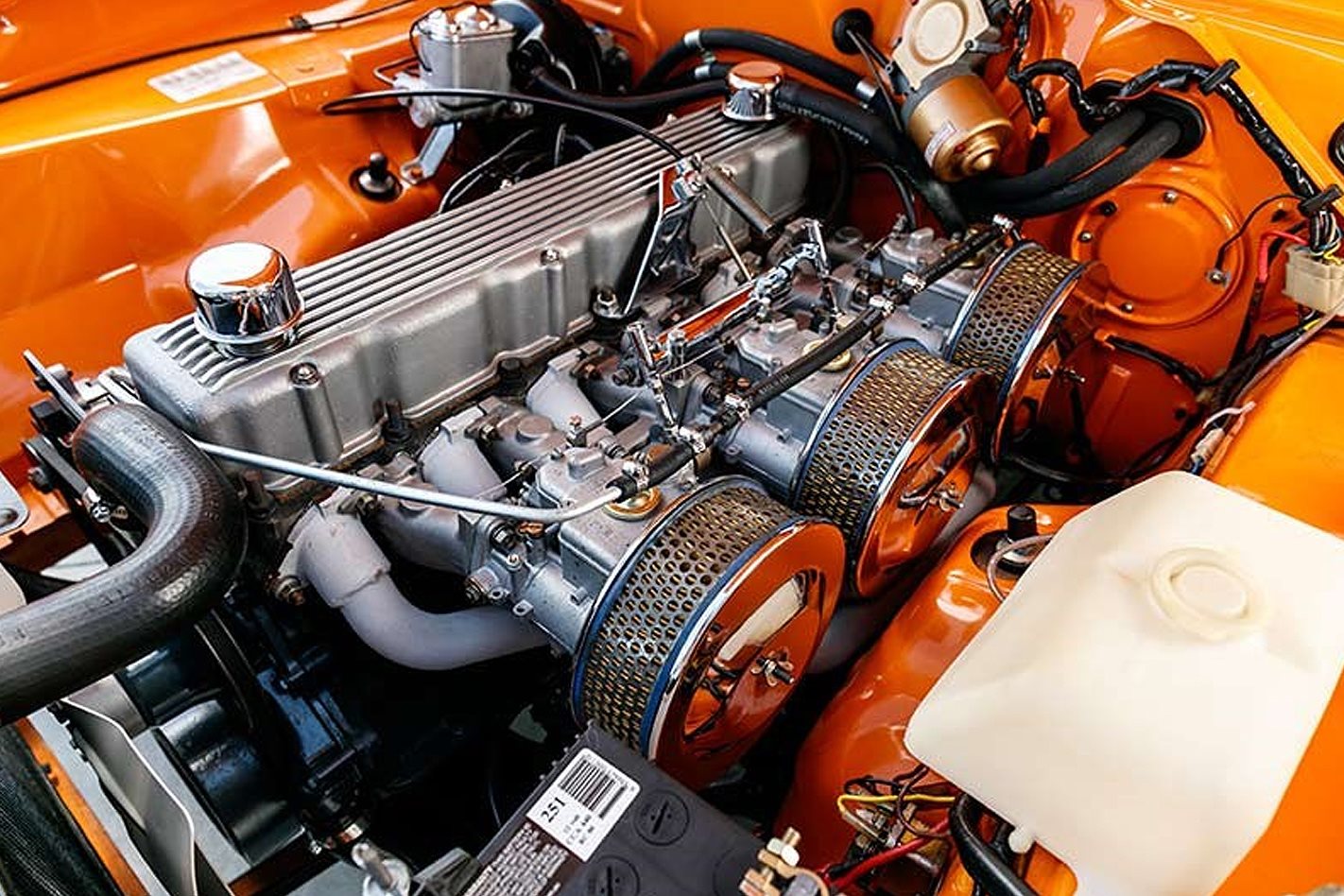 Chrysler Australia crowed about its home-grown ‘Hemi’ being the most advanced six-cylinder in the world when it launched in 1972.

It was arguably the quickest of the early Aussie muscle cars back in the day with a 0-97km/h time of 6.1-seconds, and a quarter-mile pass of 14.1 seconds. 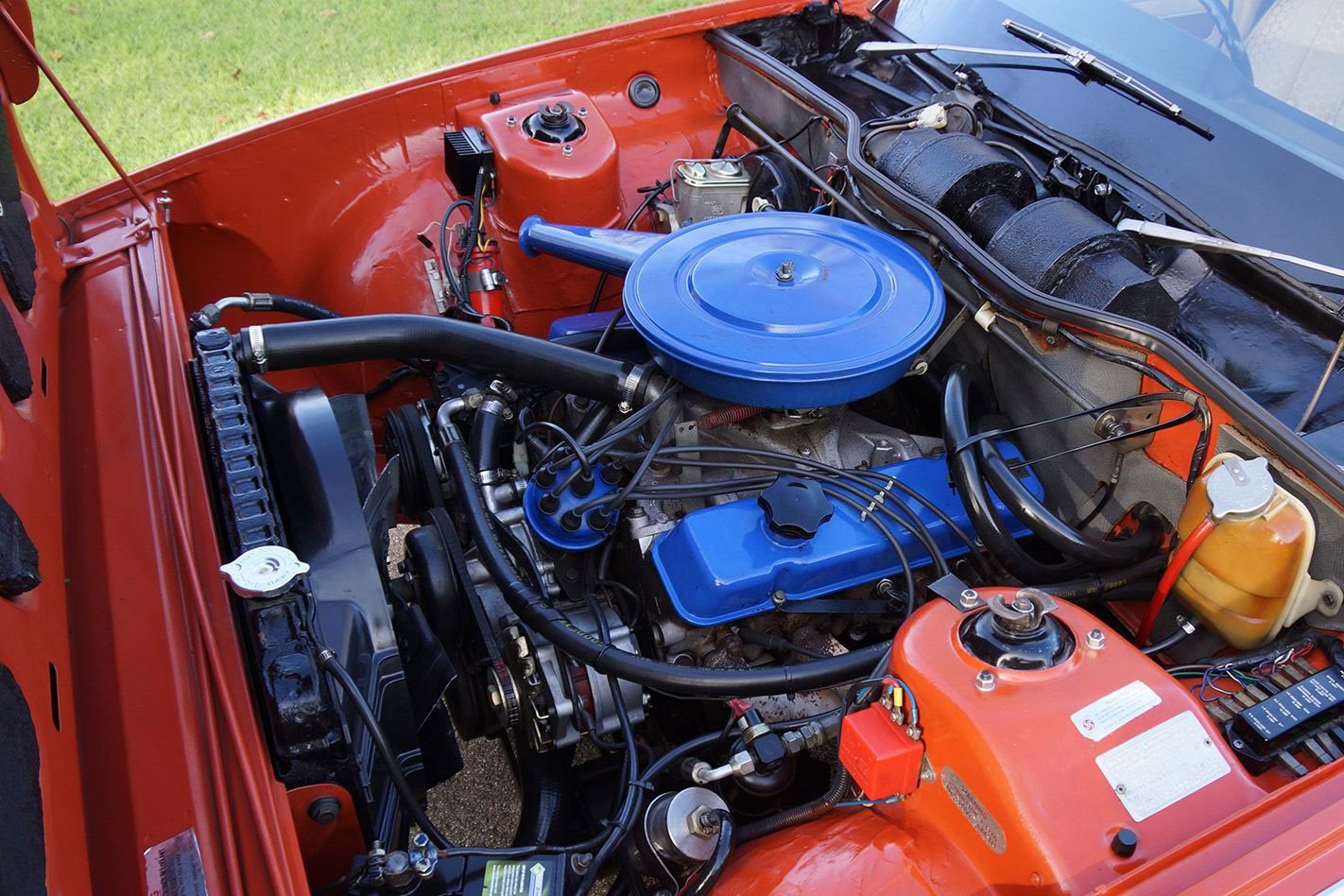 The Leyland P76’s V8 is almost an adopted engine, being based on Rover’s 3.5-V8 (basically a Buick design). But enough Australian input (such as the unique block) and local bits made it Australia’s own, we reckon. It is on this list not so much for what it was, but what it could have been.

The P76 V8 was Car of the Year in 1973, but 18 months later Leyland’s Aussie car and its lightweight alloy V8 – along with its 5.0-litre big brother prototype – were consigned to history. 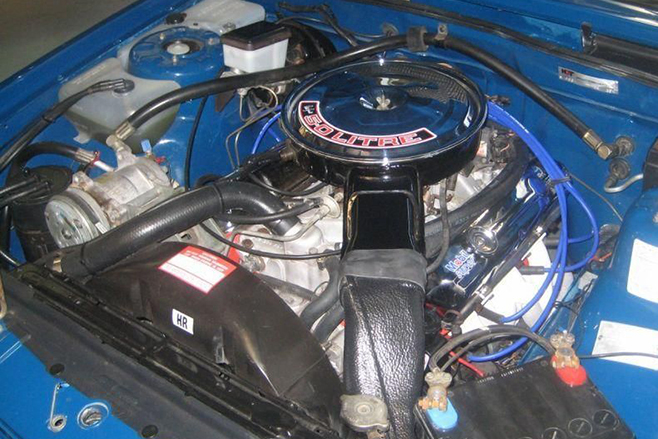 Seen in the VK Commodore SS Group A, this is one of the more collectable of Holden’s flagship vehicles, and used a de-stroked (by 0.5mm) V8 to sneak into the under-5000cc international Group A regs that allowed the race cars to carry less weight.

MORE A history of the SS badge 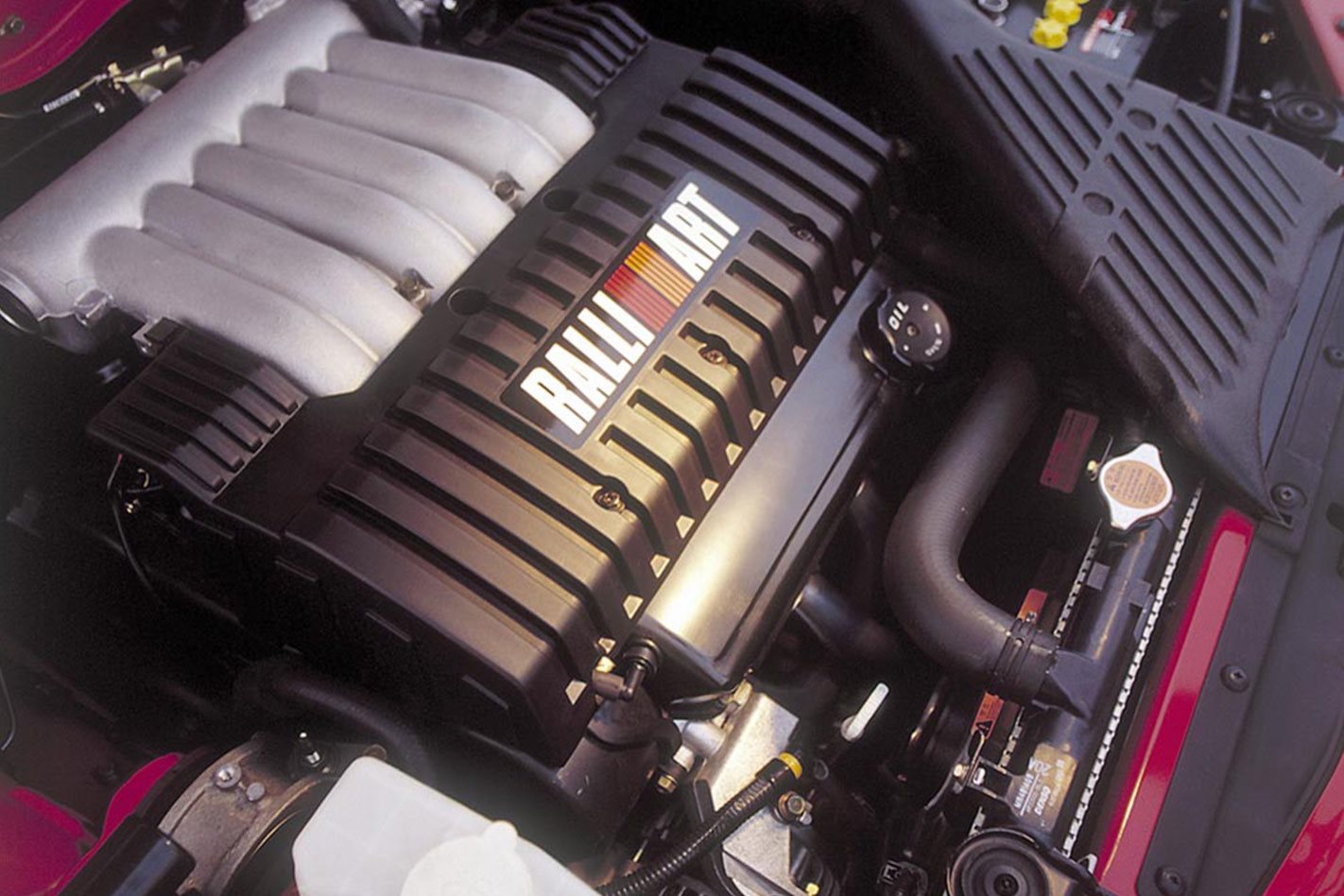 From the hallowed halls where the Valiant Charger’s stove-hot sixes were developed and built came a new Aussie high-performance six. Local manufacture of the once-imported 3.5-litre V6 meant the Tonsley Park team could put an Aussie twist on the engine.

The result was a sweet and sonorous 180kW thanks to head, compression, EFI, cam, and exhaust tricks. 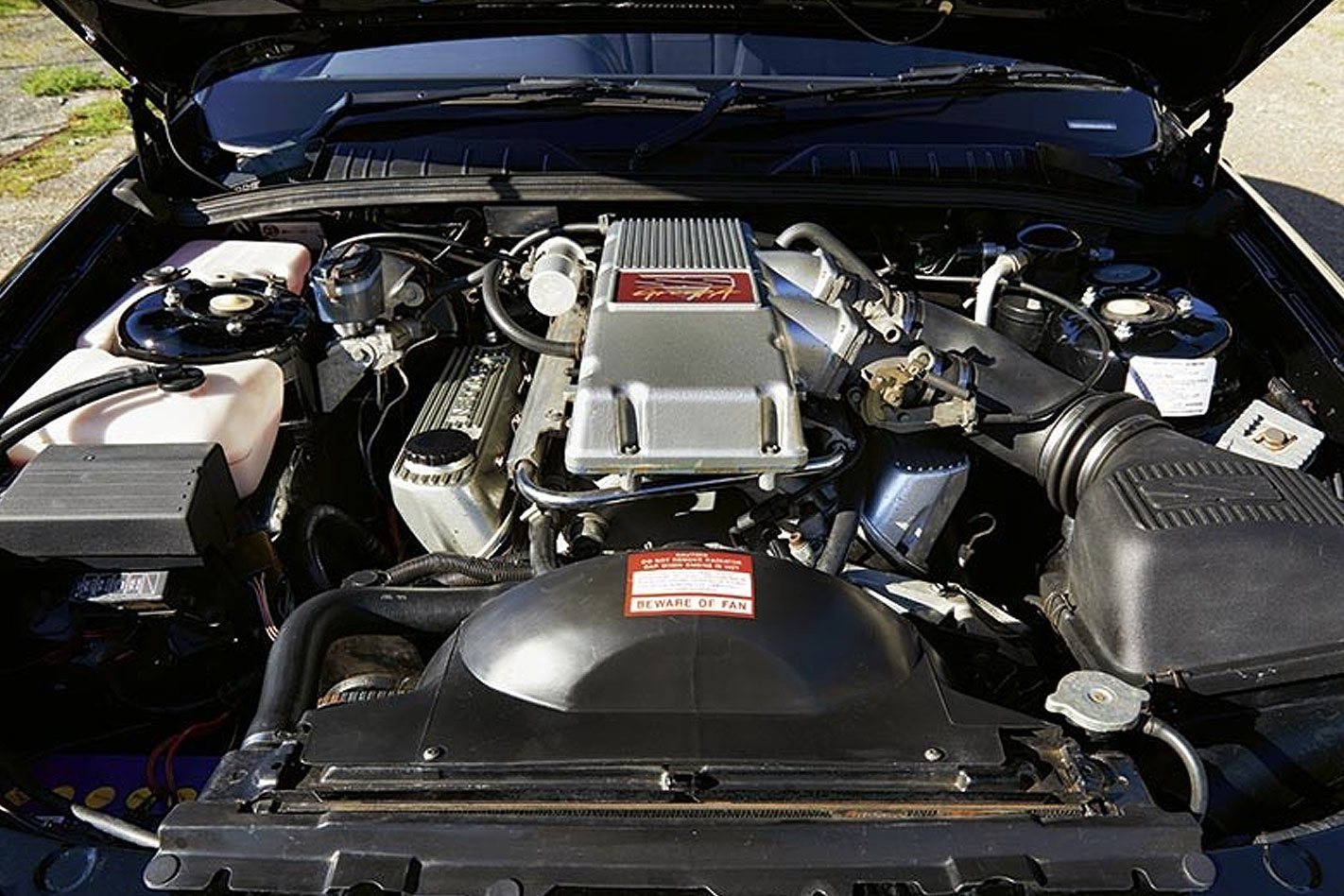 The VN Group A SS Commodore was built with trick hardware to bash Bathurst.

The starter motor, water pump, and sump tin were the only bits that weren’t fast-fiddled. Breathing through a high-rise twin-throttle intake manifold, it delivered 215kW. 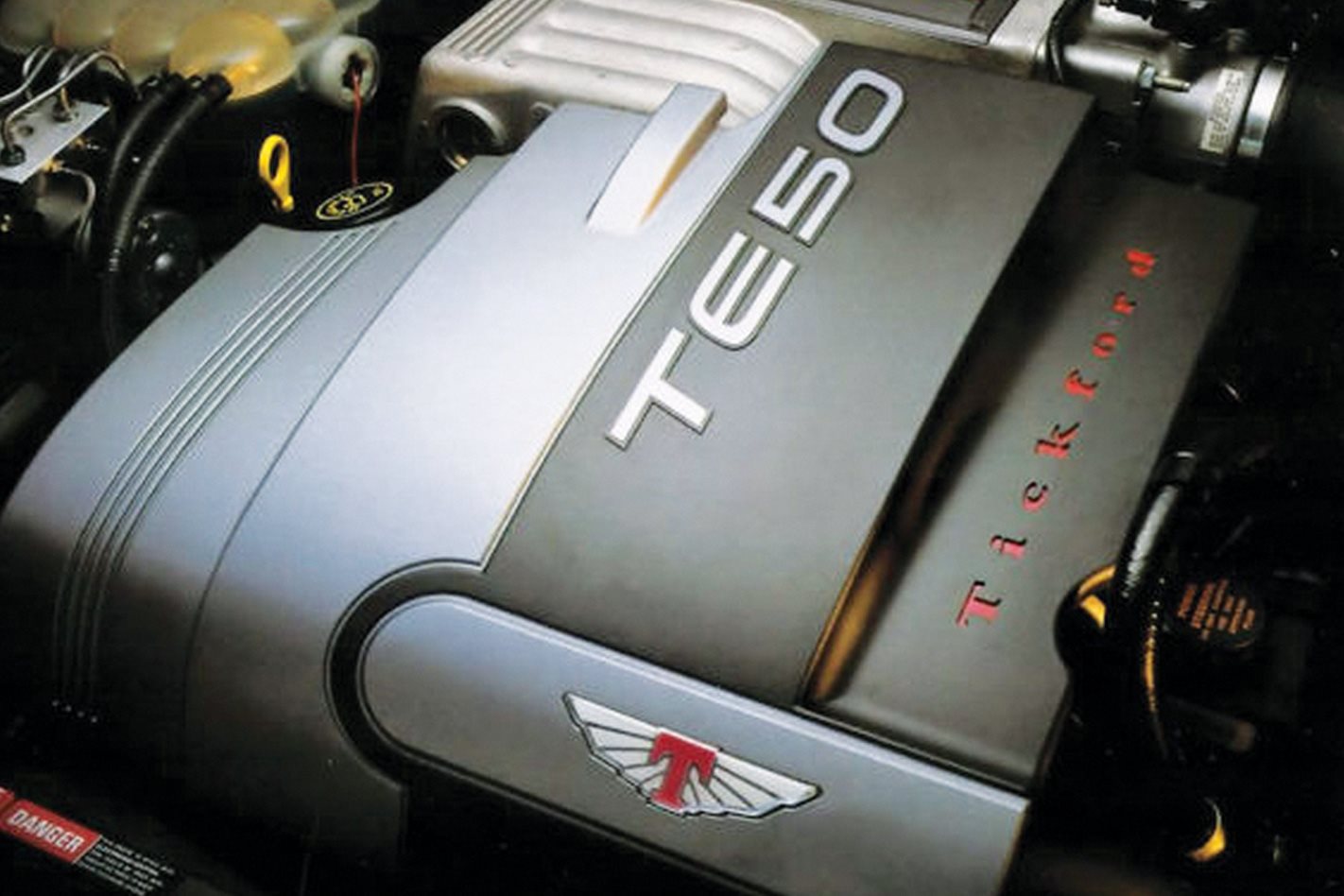 The remaining US bits are a little more than castings and bolts. Its 250kW and 500Nm has the honesty and willingness of a country cop. 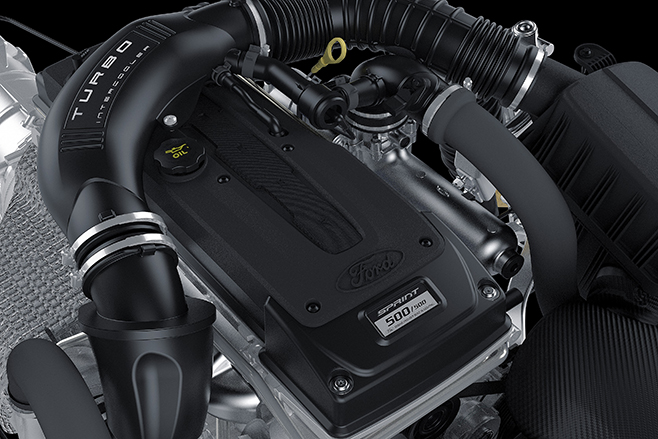 Both in its naturally aspirated, and turbo forms, the Barra is an iconic Australian engine. In its final guise, the Barra produced 325kW and 576Nm in the final hi-po Ford Falcon XR6 Sprint.

With a reputation of embarrassing cars powered by bent eights, the Barra lived up to the famous quote from former Tickford product planner Howard Marsden: “Australians talk V8s, but drive sixes”. 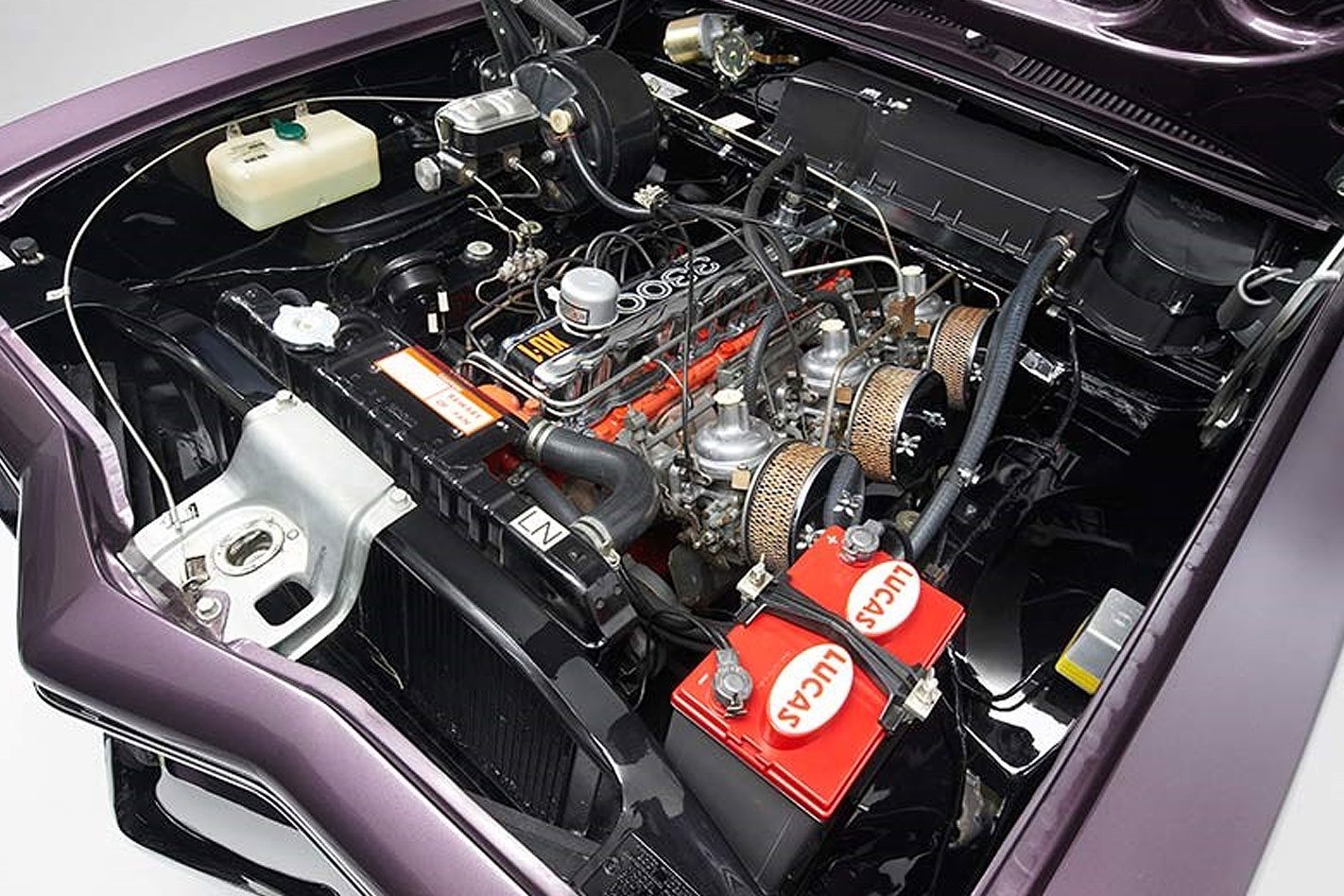 From 1970, Holden’s premium performance package was a lightweight and nimble two-door terror — the Torana GTR XU-1. 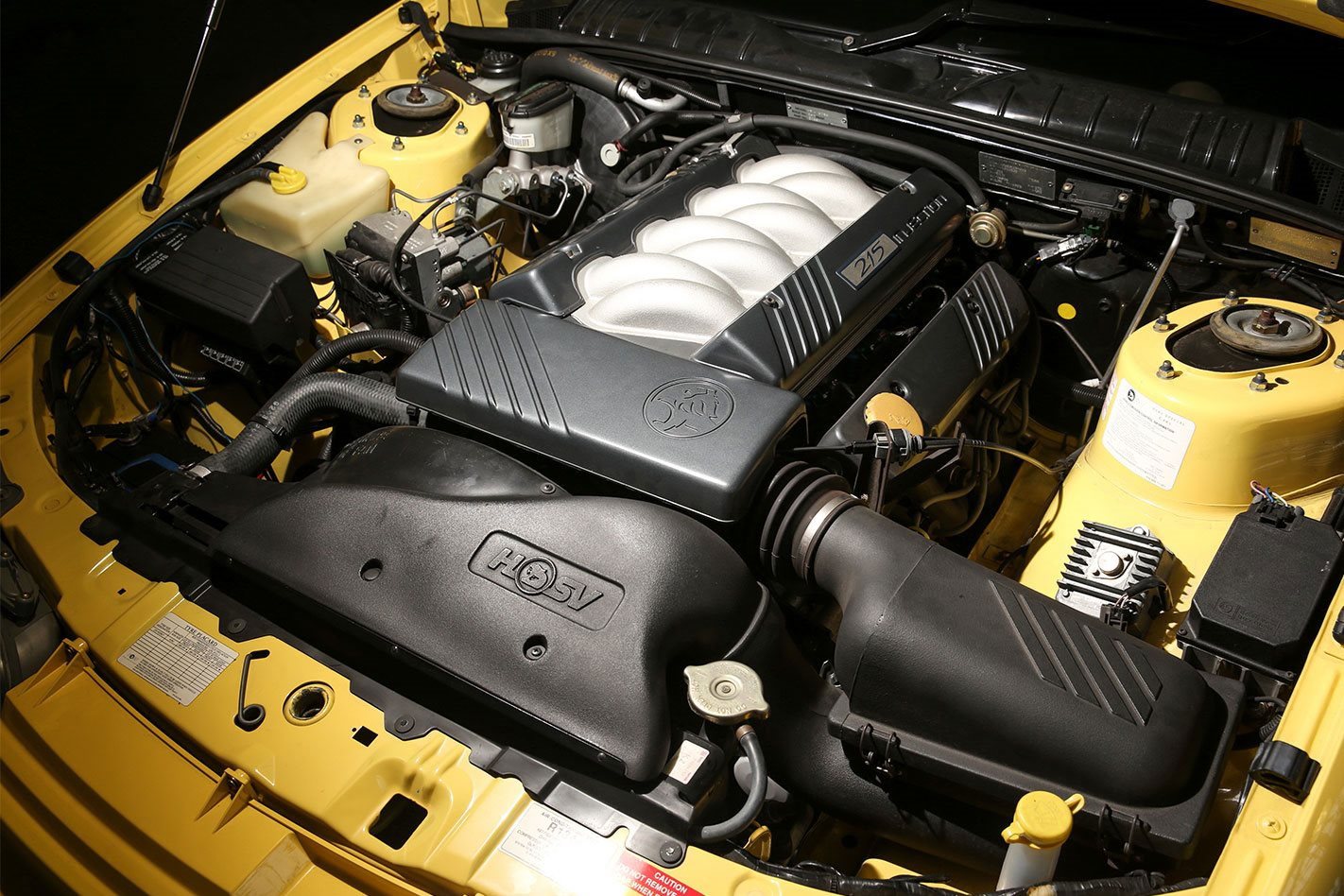 The mighty Holden V8 got some real love towards the end of its life. This started with a decent increase in stroke to give a capacity of 5.7-litres on the VR/VS 215i HSV GTS. Then the venerable donk was given a massive birthday for VT Series 1 and the VSIII utes. These final mods included sequential injection, lighter pistons, a new steel cam with roller lifters, a new throttlebody, revised intake system and twin-cat exhaust. In 5.7-litre GTS form, this delivered 220kW. 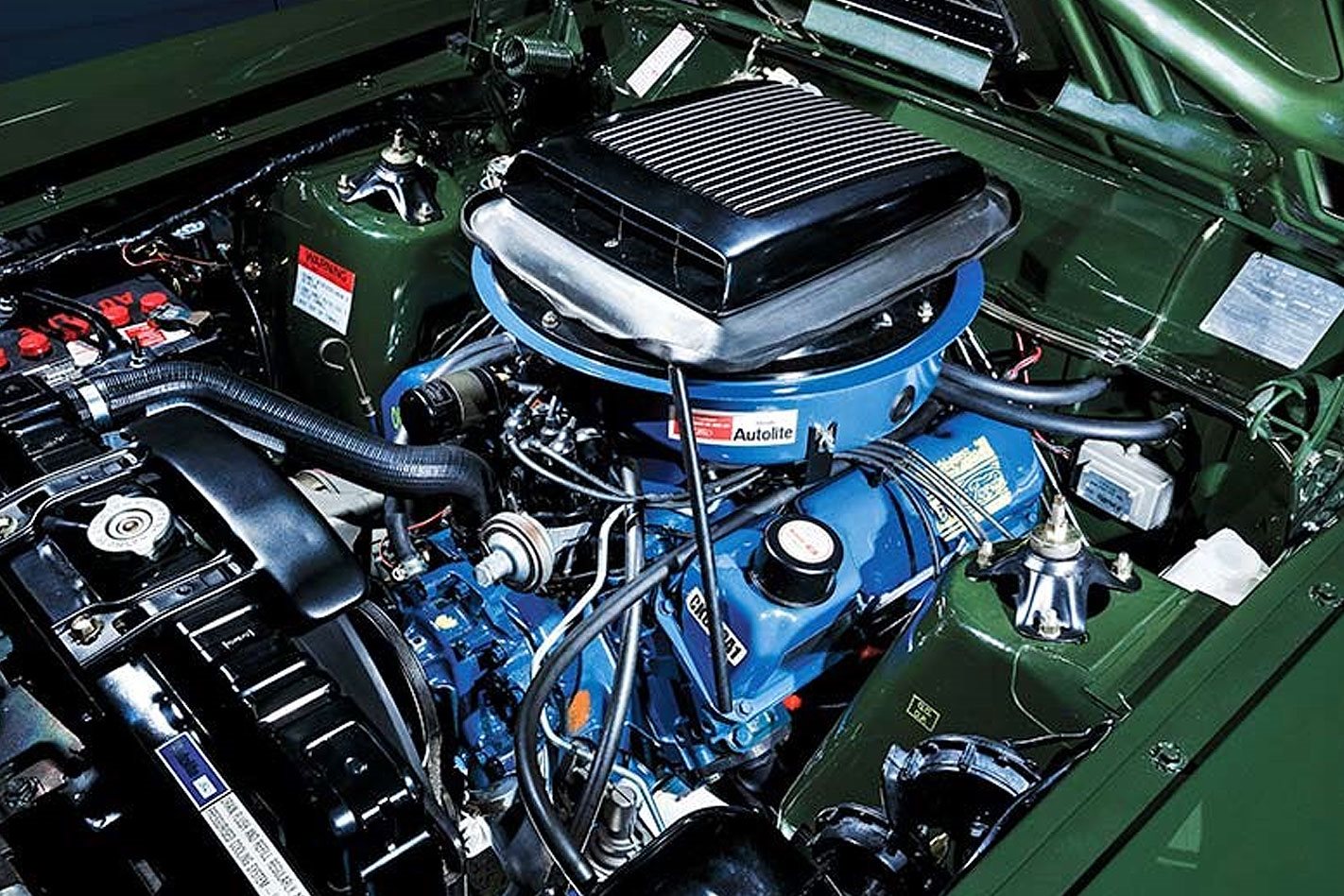 Where’s the bloody 351ci V8 from the XY Falcon GT HO, you ask? While it was assembled in Australia, it was built using imported components.

The EB and EL Falcon GT engines from the 1990s, along with the LS engines last seen in Holden Commodores, are in a similar boat. The boat from the US, that is.

This list is in no particular order, and was adapted from the ‘Our Greatest 10 Engines’ feature first published in Wheels, July 2002.