Is there really a distinction between hot hatches and hyper hatches? If there is, is it a vague notion, something that magazine headline writers probably hit on to hype a new model some time ago? Or is there something more to it?

It used to be easy. The Mk1 Volkswagen Golf GTI changed the way we viewed the souped-up hatch, although the term ‘hot hatch’ only really gained significant traction in the early ’80s. During this period, the upper echelon of hot hatches were still making less than 100kW and it took the influence of turbocharged, all-wheel-drive rally replicas to kick this on a gear.

Vehicles like the Ford Escort RS Cosworth and the Lancia Delta Integrale Evo appeared in the early ’90s, fronting up with over 150kW, before the introduction of the 206kW Japanese rally replicas like the Subaru WRX STi and Lancer Evo IV really forced manufacturers to rethink their strategies.

Read next: The Mercedes-AMG A45 S should have muscle cars running scared

This was where the fissure opened between hot hatches and hyper hatches. At that time, putting much more than 150kW through the front wheels of a hatch resulted in something that was a torque-steering liability.

In time, manufacturers started to develop a hot hatch line and what would eventually evolve into a separate all-wheel-drive hyper hatch line. With its MkIV version of the Golf, Volkswagen marketed the 110kW front-drive Golf GTI 1.8T and the 177kW all-wheel-drive Golf R32. 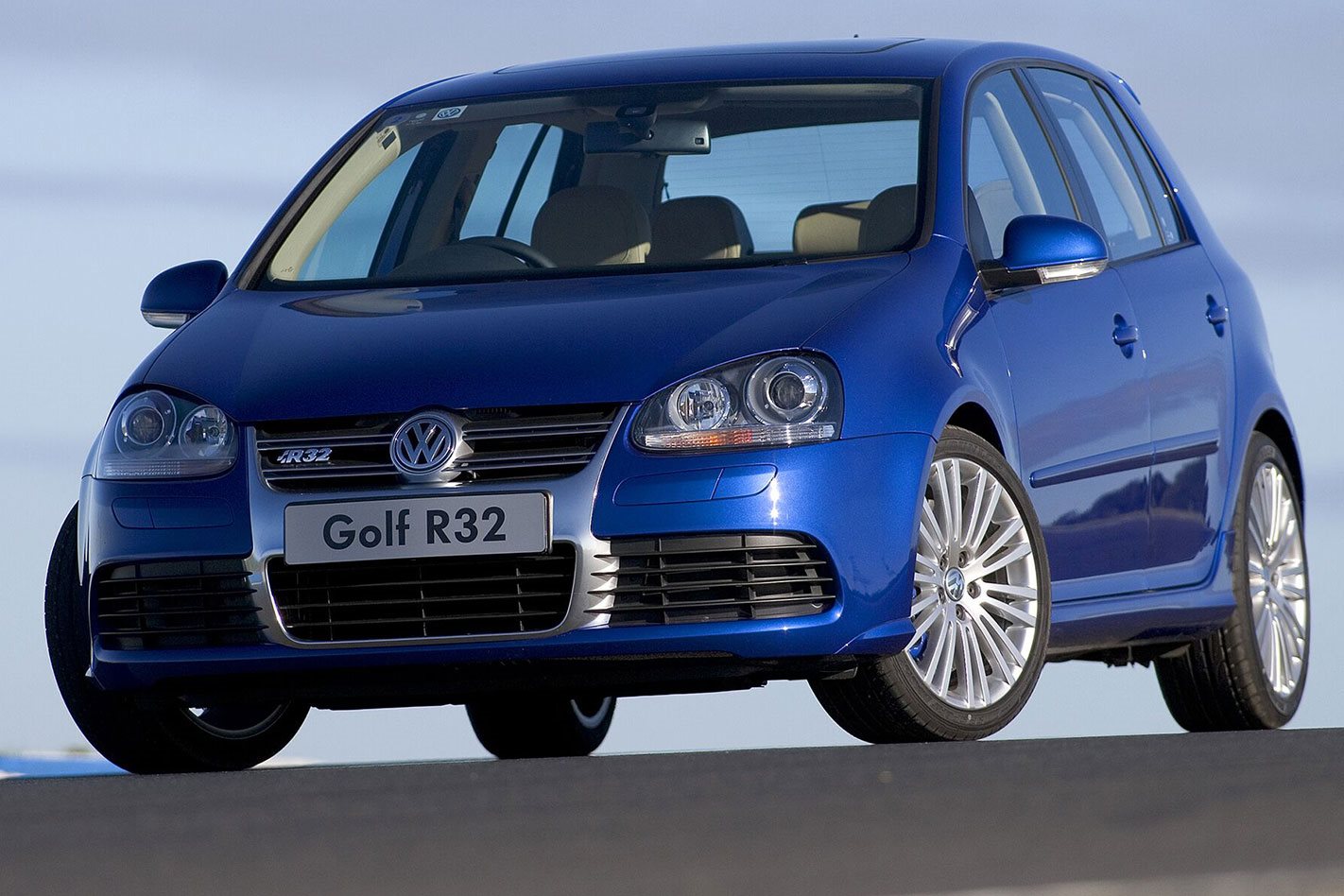 And that was how it seemed the market would naturally develop, until Ford broke it in 2008. In short, Ford discovered a way to effectively channel a lot of power to the front wheels.

All of a sudden, it looked as if the all-wheel-drive hyper hatch could go extinct.

Read next: The hyper hatch power war is about to reach a new level

Ford’s RevoKnuckle front suspension design was ingenious, effective and, most importantly, cheap. It gave strut front suspension the sort of low scrub radius and kingpin offsets that you’d get with an expensive multi-link system, but without the unsprung weight penalty.

Add a Quaife torque-sensing limited-slip diff and here was a solution to reduce torque steer and keep the tread footprint square on the road. The 224kW Focus RS (and 257kW RS500 limited edition) demonstrated what, at the time, seemed to be the limits of the system. 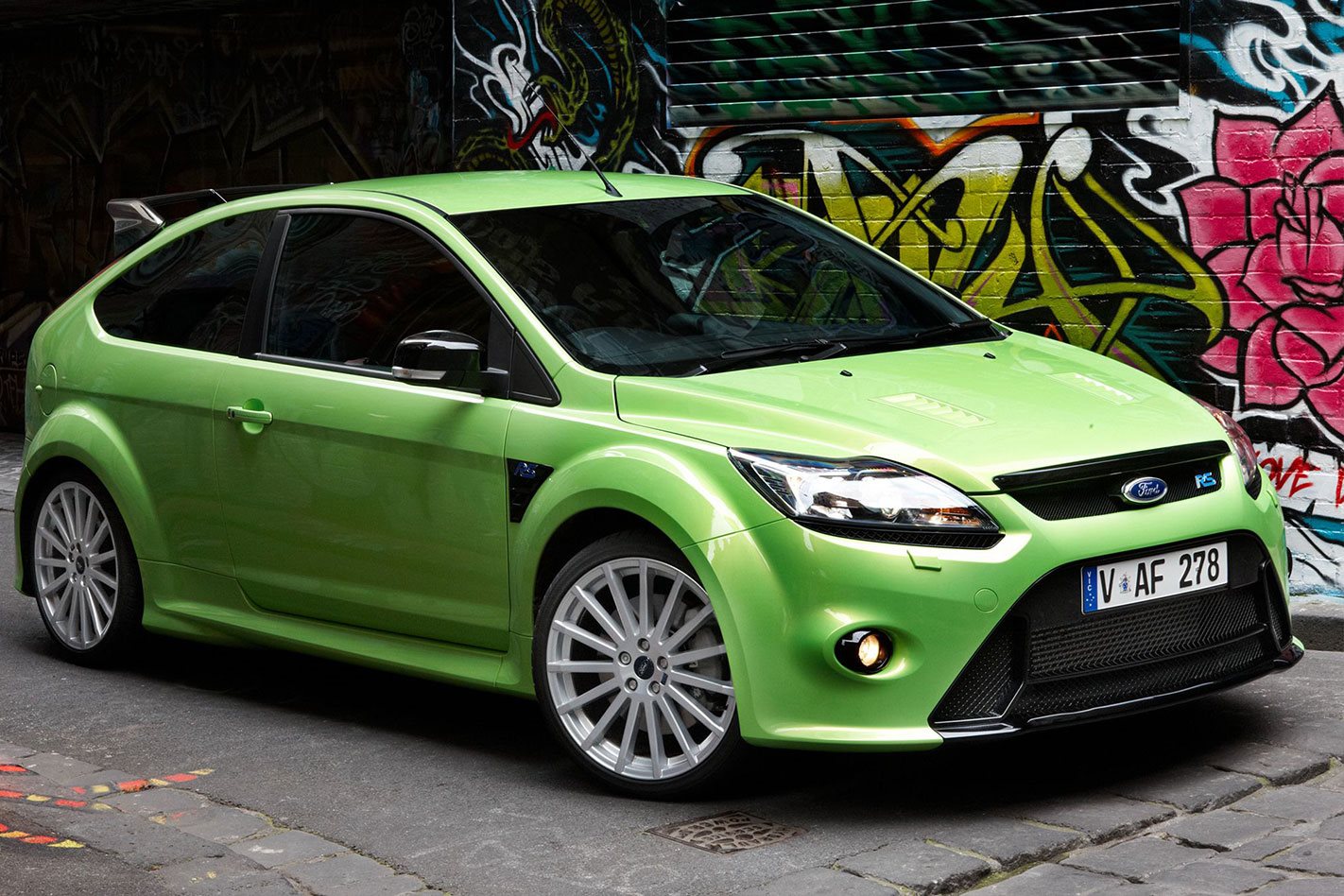 Just when the all-wheel-drive hyper hatch concept looked dead in the water, Audi breathed new life into it. The 2011 RS3 Sportback featured a gutsy five-cylinder lump driving all four wheels, developing a hefty 257kW. Audi’s tradition was to only have a limited number of RS models in its range at any one time, and the RS3 was quietly deleted in 2012.

Read next: How Mercedes-AMG fixed the A45 S

Cue Mercedes. If there was one car that has come to define the hyper hatch genre, it’s probably the A45 AMG. This 265kW tearaway appeared in 2013 and was refreshed in 2016, with 280kW at its elbow. It comfortably elevated the entry requirements to this space way beyond anything that just sent drive to the front treads.

Audi rejoined the fray in 2015, with a new 270kW RS3 Sportback, and Ford unleashed its 261kW all-wheel-drive Focus RS. From this point on, you’d have hot hatches like the Renault Megane RS, Civic Type R and Hyundai i30N pitching in with a power ceiling somewhere around 220kW and a select handful of all-wheel-drive hyper hatches duking it out way above that figure. 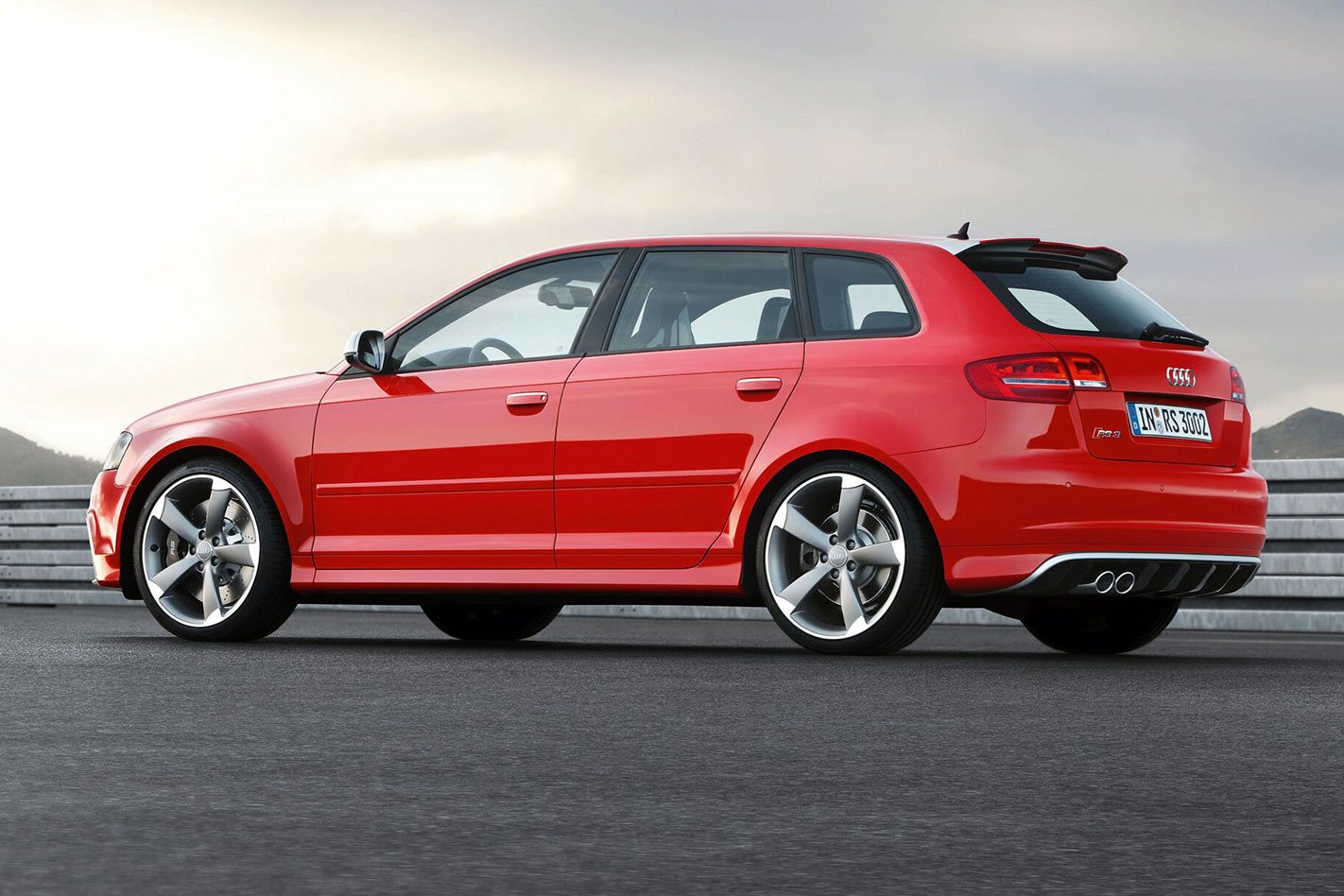 The introduction of the 310kW Mercedes-AMG A45 S this year has elevated the playing field into a new and, it could be argued, more competitive arena. With that much power, and an asking price of $93,600, the baby Merc brawler now comes into competition with cars like the BMW M2 Competition Pure and the Alpine A110 Pure, specialist sports coupes that deliver a very different driver experience to even the best all-wheel-drive hatch dynamics.

But perhaps we should have expected that to happen. After all, it seems a logical development. Don’t believe me? Have a look at the table below. It charts the inflation in power (in kilowatts) across these genres. It’s pretty self-explanatory. Ferrari V8 supercar is F355/F430/458 etc, Ferrari limited-run hypercar is 288GTO/F50/Enzo/LaFerrari material, and Lamborghini V12 supercar is Countach/Diablo/Murcielago/Aventador. You know, billionaire doors.

So we have a situation where a Mercedes A-Class, once derided as the elk-test failure, the very exemplar of handling ineptitude, now packs more heat than a 2005 Porsche 996 Turbo, the car many journalists dubbed the fastest car in the real world.

No other class of cars has trebled its typical 1985 power figure. Partly that’s due to a low initial base, but it also speaks to the fact that hot hatches and hyper hatches like the A45 S have indeed diverged.

The nomenclature means something. The hyper hatch has finally come of age. 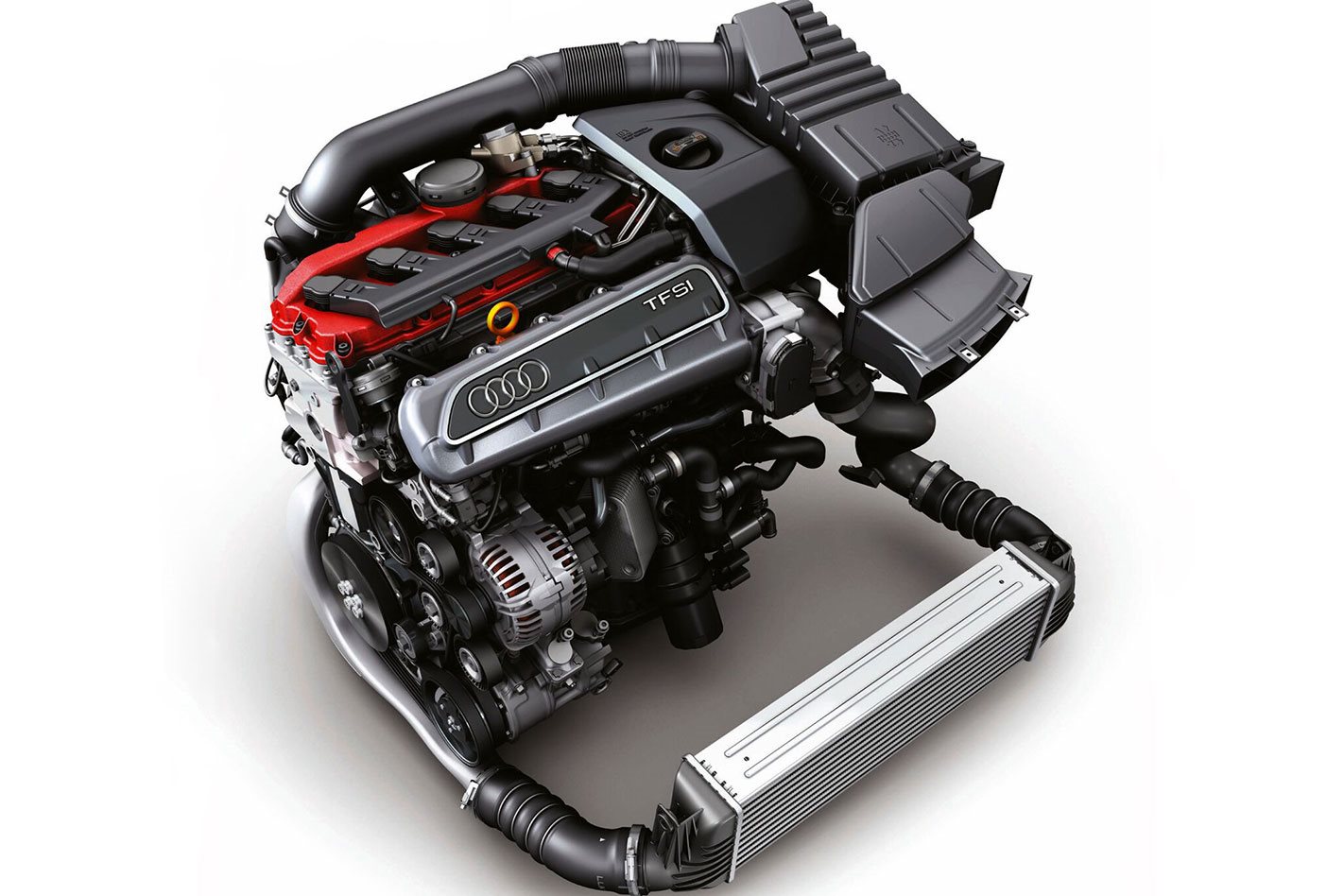