By Daniel Gardner and Cameron Kirby, 30 May 2017 Features

We explain the tech behind Holden's innovative new differential in the next-gen Commodore, in simple terms.

WHAT IS IT?
A departure from the traditional rear differential that takes torque distribution away from a set of ring, sun and planet gears and hands it over to just two gears and a lighter, more compact pair of multi-plate clutch packs.

The innovation forms part of Holden’s new all-wheel-drive system that will be available under certain variants of the new European-sourced Commodore. 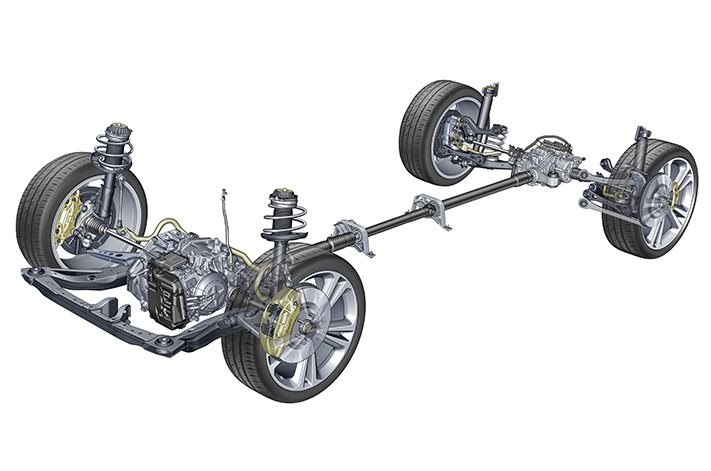 WHY DOES IT MATTER?
Torque needs to be shared between driven wheels for optimum traction and driving dynamics, but traditional systems have limited control over which wheel power is sent to. With improved torque distribution, grip and driving enjoyment can be maximised.

HOW DOES IT WORK?
Unlike a purely mechanical differential, the Twinster solution uses an electronic controller located on the unit, which is connected into the vehicle’s stability systems. Information regarding wheel slip and available grip is monitored 100 times per second and is sent to the controller, which alters clutch slip.

As clutch pressure increases, the locking effect also increases and more torque is sent to the individual wheel.

Operation is similar to a limited-slip differential (LSD) but rather than the two rear wheels being locked together for boosted traction, the Twinster clutches work completely independently for greater control
and flexibility.

As a bonus, the independent functioning allows the system to incorporate ‘torque vectoring’ which enhances cornering performance by braking an individual wheel, or apportioning torque to it.

Not exactly a new idea!
In-car navigation is more accessible than ever. From the increase of sat-nav as a standard feature, to smart phone mirroring, excuses for getting lost in a car have been harder and harder to come by since the mid-’00s.

However, the first digital in-car navigation system made its debut 36 years ago in 1981 as a dealer-fit option on select Hondas sold in Japan.

Called the Electro Gyro-Cator, it worked by using a helium gas gyroscope to estimate speed and the direction of travel instead of info relayed by satellites like modern units. 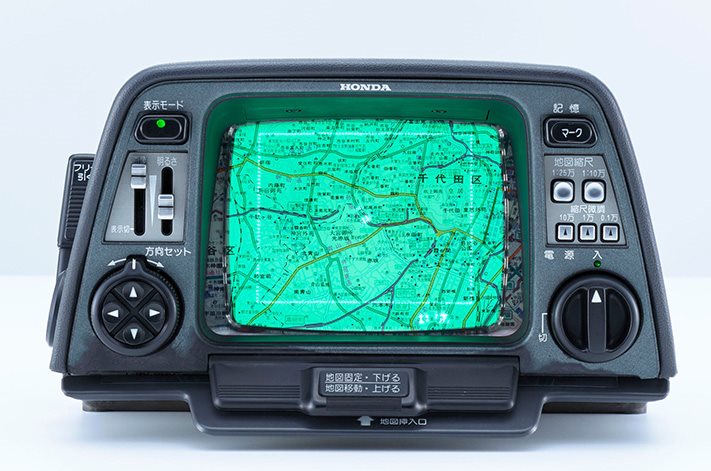 The gyro could detect rotation and movement, and was linked to a servo attached to the transmission to help determine speed.

The Gyro-Cator was an adaption of technology used in fighter jets at the time, and the driver would have to place a transparent map inside the unit at the start of each trip. 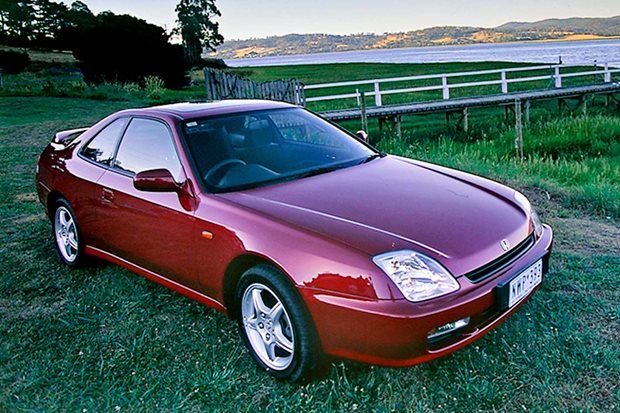