Automotive history is littered with ideas the car makers told us would be the next big thing. Here are some of those things that, in hindsight, were anything but.

In theory, the gas turbine engine is the perfect power unit for a small vehicle. It has a massive power-to-weight ratio, it’s simple, compact, reliable and extremely efficient, but a number of inherent design features have prevented large scale adoption.

Chrysler’s 1962 Turbine Car and, later, the Howmet TX offered a glimpse at the potential of turbine power, but painfully slow throttle response and unbearable noise levels relegated the idea to the archives. Not a month goes by, it seems, without another start-up making sweeping claims that its personal flying conveyance will take your commute to the sky and revolutionise the car as we know it, but what do you know? Not a single example since the 1950s has even come close to offering a feasible production version.

While some have completed promising test flights, none has yet been able to overcome the mountain of challenges including safety, range and the hugely complex infrastructure that would control a sky full of tiny planes. If you thought our roads were full of questionable drivers, imagine giving them another dimension to deal with. 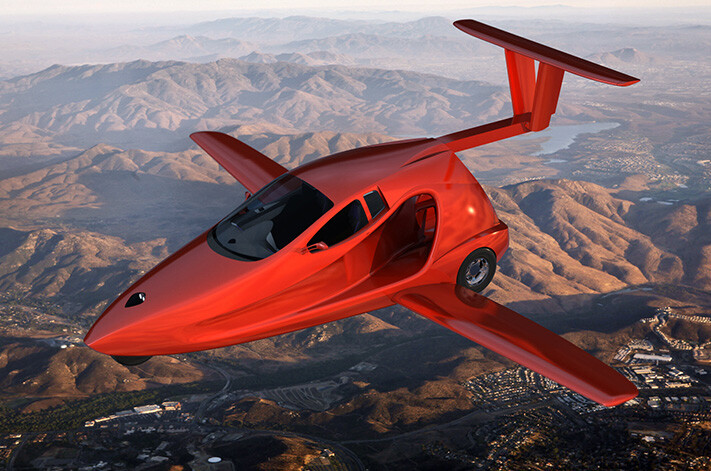 With ever increasing congestion on our roads, the idea of being able to complete part of your commute on water certainly has appeal, but, like the spork, getting one item to do two jobs is often fraught with compromise.

In almost every case, floating cars behave most like a boat when they are on the road and worse on the waves. Wallet-crippling price tags also tend to sink the idea. 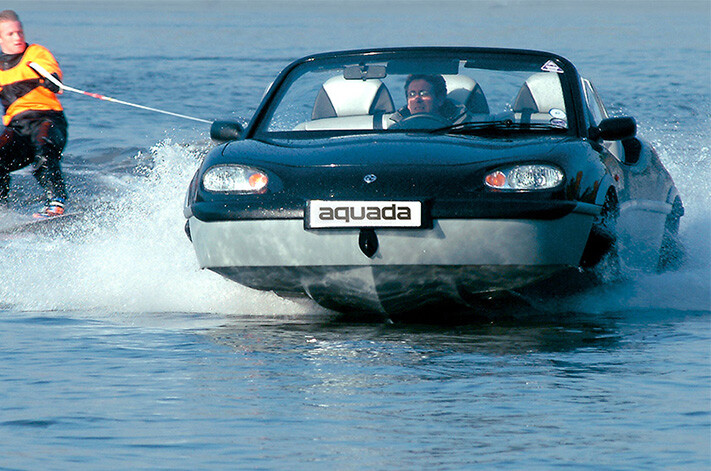 No one would deny the unparalleled advantages of the massively powerful, charismatic and compact Wankel engine, but since its invention in the 1950s no manufacturer has convincingly solved problems of rotor face and apex seal wear, oil consumption, fuel consumption and unacceptable emissions.

Mazda is working on a hybridised rotary powertrain, but is saying little about its success at this stage. Braap. Countless manufacturers have experimented with alternative tyre designs that remove the dependence on compressed air and the risk of punctures. Solid designs, self-healing substances and even run-flat tyres have shown some promise, but nothing has yet equalled the simplicity and ride quality of a durable rubber tyre filled with air. Rather than waiting on the roadside while your EV charges, some ambitious companies proposed a battery swapping service that would replace your low batt with a pre-charged unit in the same time it takes to fill a fuel tank. But with ever-improving battery energy density and shrinking top-up times, the idea fell, err, flat.