Ford Mustang vs Chevrolet Camaro: Which would you prefer?

WITH the Ford Falcon already gone and the V8-toting, rear-driven Holden Commodore not long for this world, the battle between Red and Blue is about to undergo a paradigm shift.

While the sales war has shifted from big sedans to dual-cab utes, (where the Ford Ranger currently trounces the Holden Colorado), the enthusiast battleground has moved to two-door coupes. Currently, Ford dominates that territory with its seemingly undefeatable Mustang. 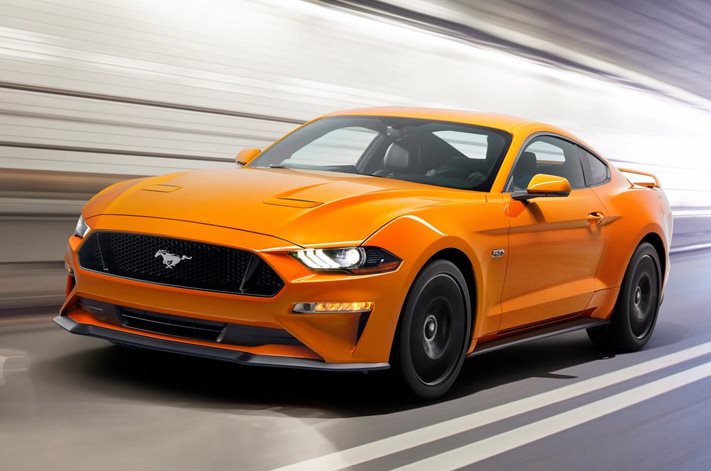 However the astute reader has probably realised that Holden doesn’t sell a two-door performance coupe in Australia, and that is true…for now.

Wheels has it on good authority that both the Chevrolet Camaro and Corvette are heading for our shores in volumes greater than that achievable by the handful of grey importers that specialise in right-hook conversions of American muscle. 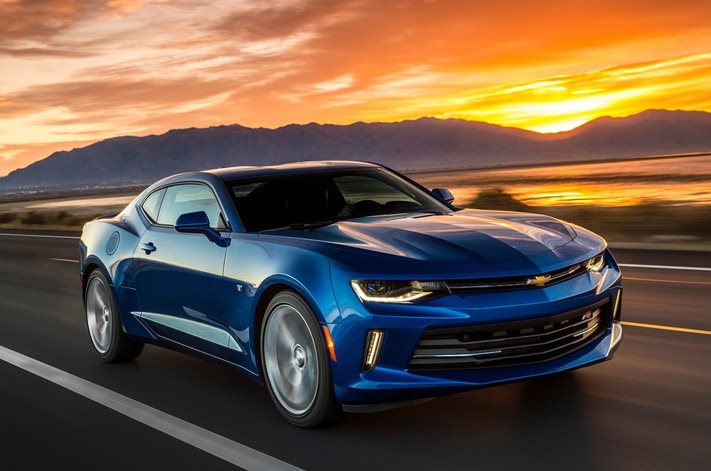 The Corvette is on hold until the next generation is unveiled, but we expect Camaros to start hitting showrooms from as early as the latter half of 2018.

We’ll ignore the Corvette and its likely six-figure pricetag for the moment and focus on the more proletarian Camaro, and see how it’ll likely stack up against its natural rival, the Ford Mustang. 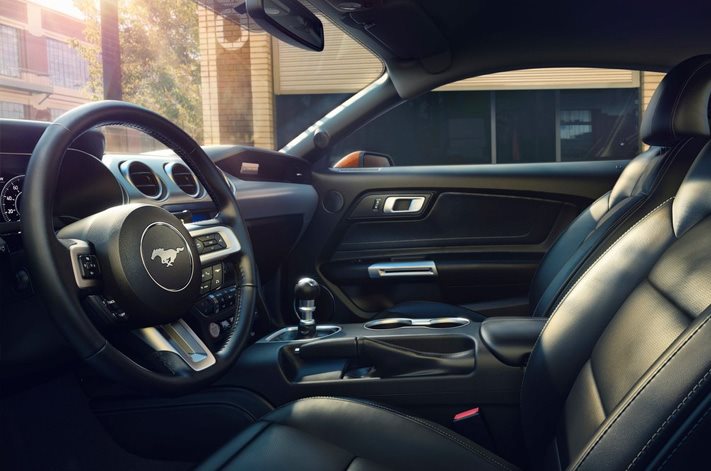 The current ‘Stang is the most popular sports car in the country, but an updated model is set to launch next year in The States. This faster 2018 model is poised to arrive in Australia in the second half of 2018, bringing with it an exterior makeover and significant mechanical changes.

So, which would you rather? A 2018 Ford Mustang or Chev (Holden) Camaro. It’s a question that Aussie V8 fans will soon be debating, and a question that could even see defections from one camp to the other. 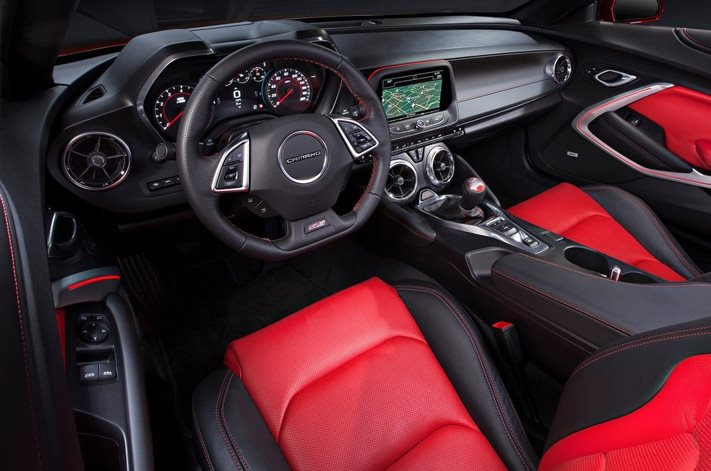 While it is uncertain which spec Camaro is set to come Down Under (where Walkinshaw will convert them to right-hand drive), for the sake of this comparison we will focus on the SS, not the supercharged 484kW ZL1.

Here are the numbers.

So, which would you rather have? Tell us in the comments below! 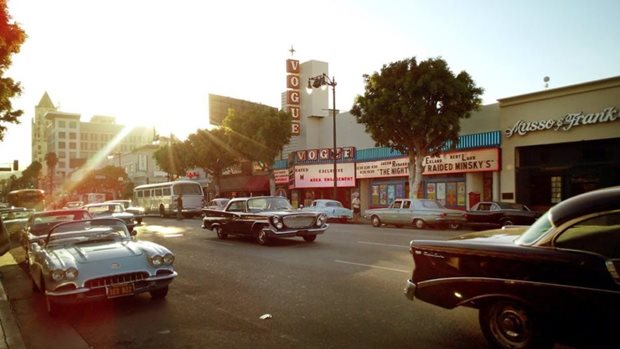