Someone recently accused me of being a Lewis Hamilton fan. I was bewildered.

I'm not even that big of an Formula 1 fan at the moment, though I've no problem with periods of dominance by one or two teams.

This person had reached their conclusion because of my Twitter handle, @MichaelStahl44.

I explained that 44 was the number on the Ford Falcon XR6 GT Production car I raced in 1997, sharing in a class victory at the Bathurst three-hour enduro. That makes me a rookie Bathurst winner with a 100 percent success rate.

So the 44 has nothing to do with Lewis Hamilton; rather, that I’m a big fan of Michael Stahl. That’s just changed a little bit, now that I’ve met Hamilton. Mercedes-Benz was launching the outrageous AMG GT R at its squillion-dollar facility at Brooklands in England, within the solemn remnants of the old banked circuit.

Later that day, a group of maybe 20 journos sat down with Hamilton. Most asked about the challenging season he’d had, this being just after the Baku debacle.

But Hamilton also talked about his passion for cars and motorcycles (he has about 15 classic and supercars, but when at home in Monaco and LA he rides motorcycles more often than he drives).

He spoke confidently about his design creativity – he specced his own Challenger bizjet, right up to the custom beacons on the top – and wants to design his own limited-production car. He contrasted that with his teammate: “Nico’s not actually interested in cars... Which is really strange, because his dad had a lot of cars. When we were younger, he used to tell me about these cars, which I was fascinated by.

“One of my favourite cars when I was younger was the Lamborghini Diablo. His dad turned up in one, one weekend – it was so sick! And me and my dad had a Cinquecento rental car – it was so crap! Nico arrived in that, but I won the race...”

Hamilton has a self-confidence that might come across as arrogance. Like when I asked him if he, like Fernando Alonso, has any interest in racing at Le Mans or the Indy 500.

“No. Formula One is the pinnacle. I’m sure I could go and race any series I want, but I currently don’t have any desires to do any others ... I’d love to ride a MotoGP, but by the time I’m able to do it, it’d be too late. Once I stop racing I can go and have as much fun as I want.” 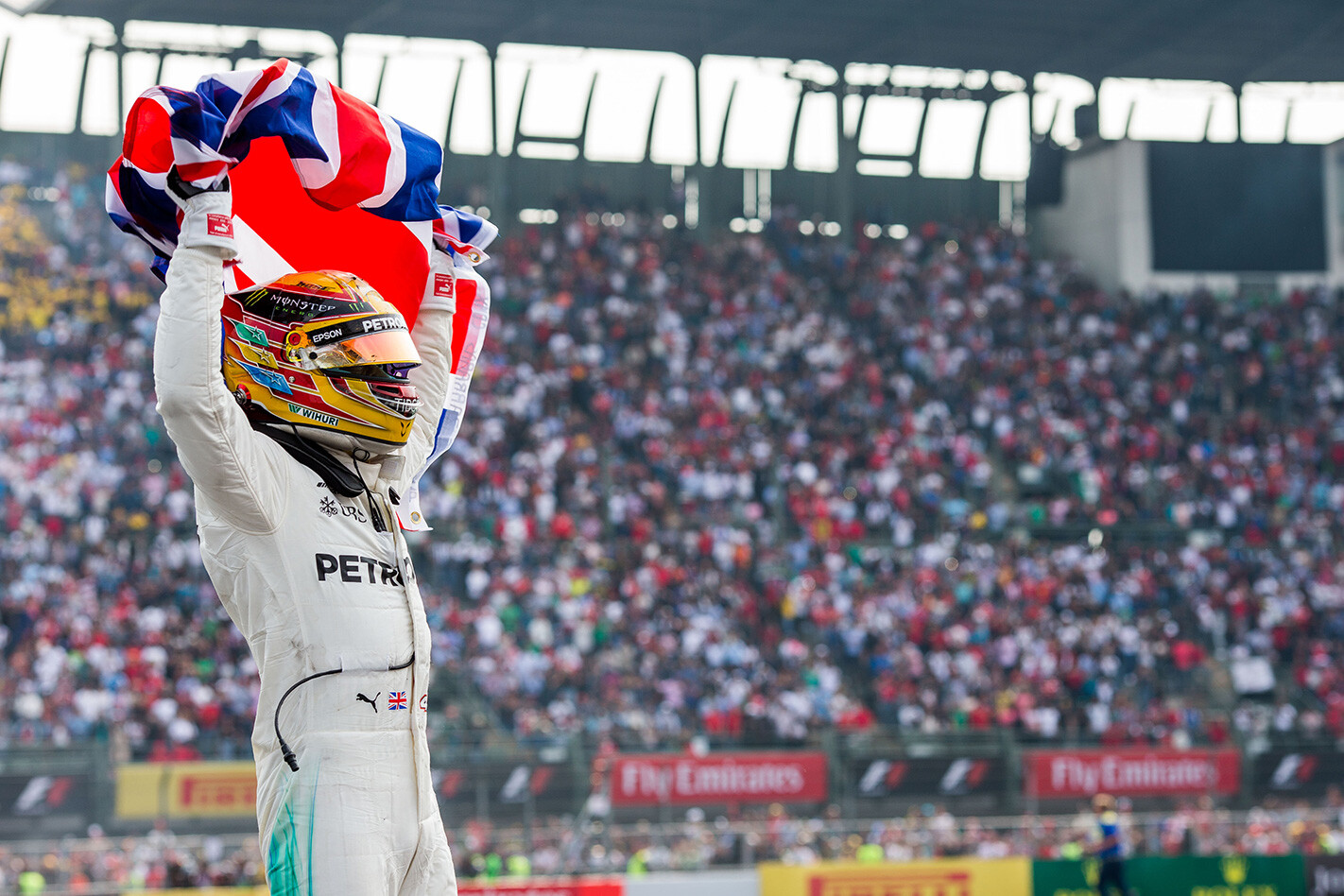 I asked him, if he could be in any era of F1, which he would choose.

Would Hamilton have beaten him?

“Who knows? If you asked any driver, he’d say for sure he would have ... I would have done everything to have beaten him.

Although, when I first got on the track and Schumacher was ahead of me, I wasn’t even thinking of passing him. It was just like, ‘That’s friggin’ Michael Schumacher ahead of me! I’ve been watching him on TV, winning all these championships... That’s pretty friggin’ awesome!’”