Science says WE ARE wired to remember the beginning of something, and the end, but not so much the middle.

In terms of HSV and the used car market, early examples – along with all chrome-bumper Iron Lions – are booming, and we all lament the fact that we don’t own one of the last thumping Gen-F2 GTSRs. But the VXII-generation SV300 seems to exist in millennial limbo: not yet old enough to be ‘classic’, but not new enough to be front of mind. 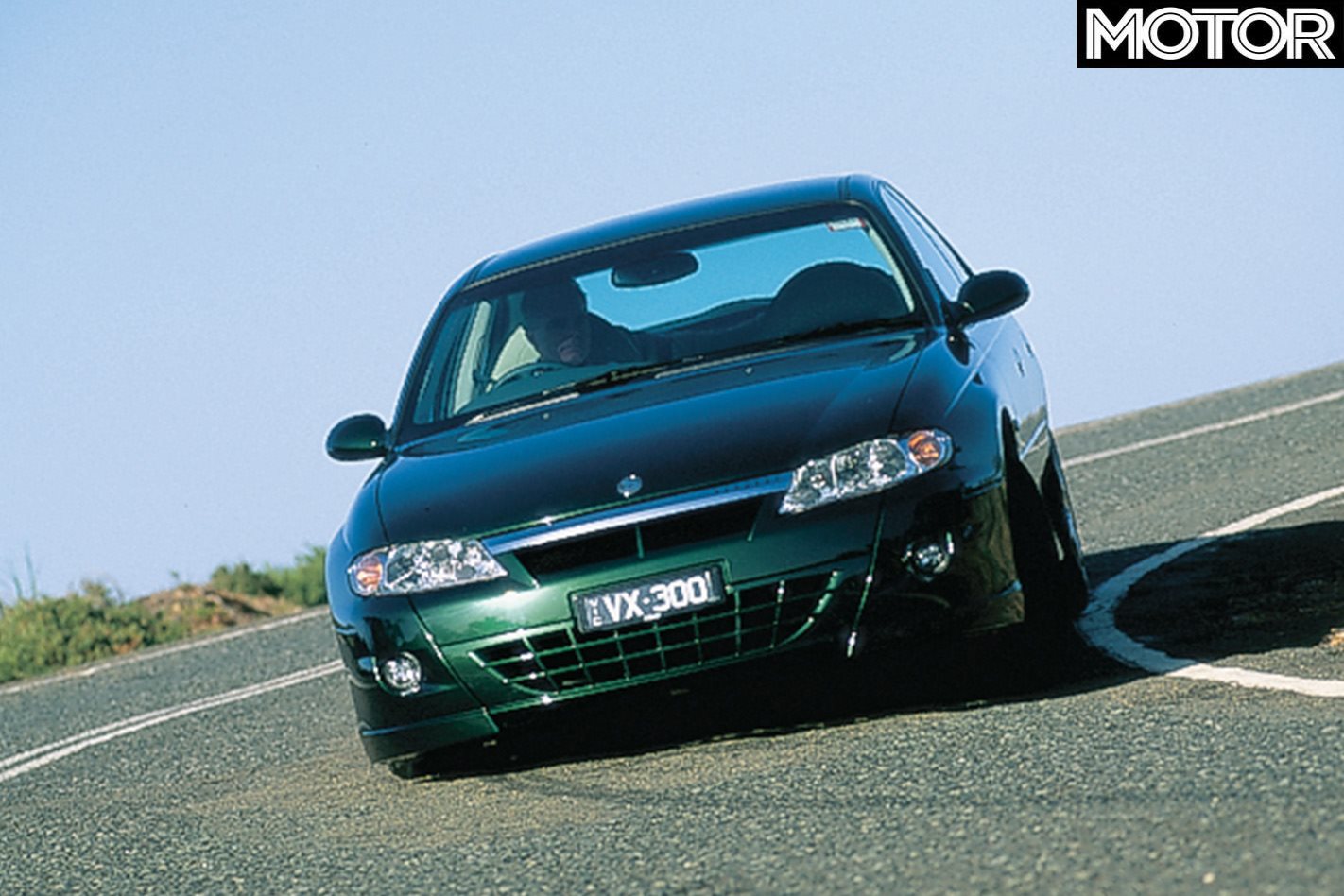 It had the makings of a great vehicle: limited production (100 units officially; 134 in actuality), a 300kW 5.7-litre V8, and a mandatory manual transmission (the six-speed T56). The SV300 was just the fourth HSV to wear the SV nomenclature, usually reserved for the brand’s most complete and significant performance packages. 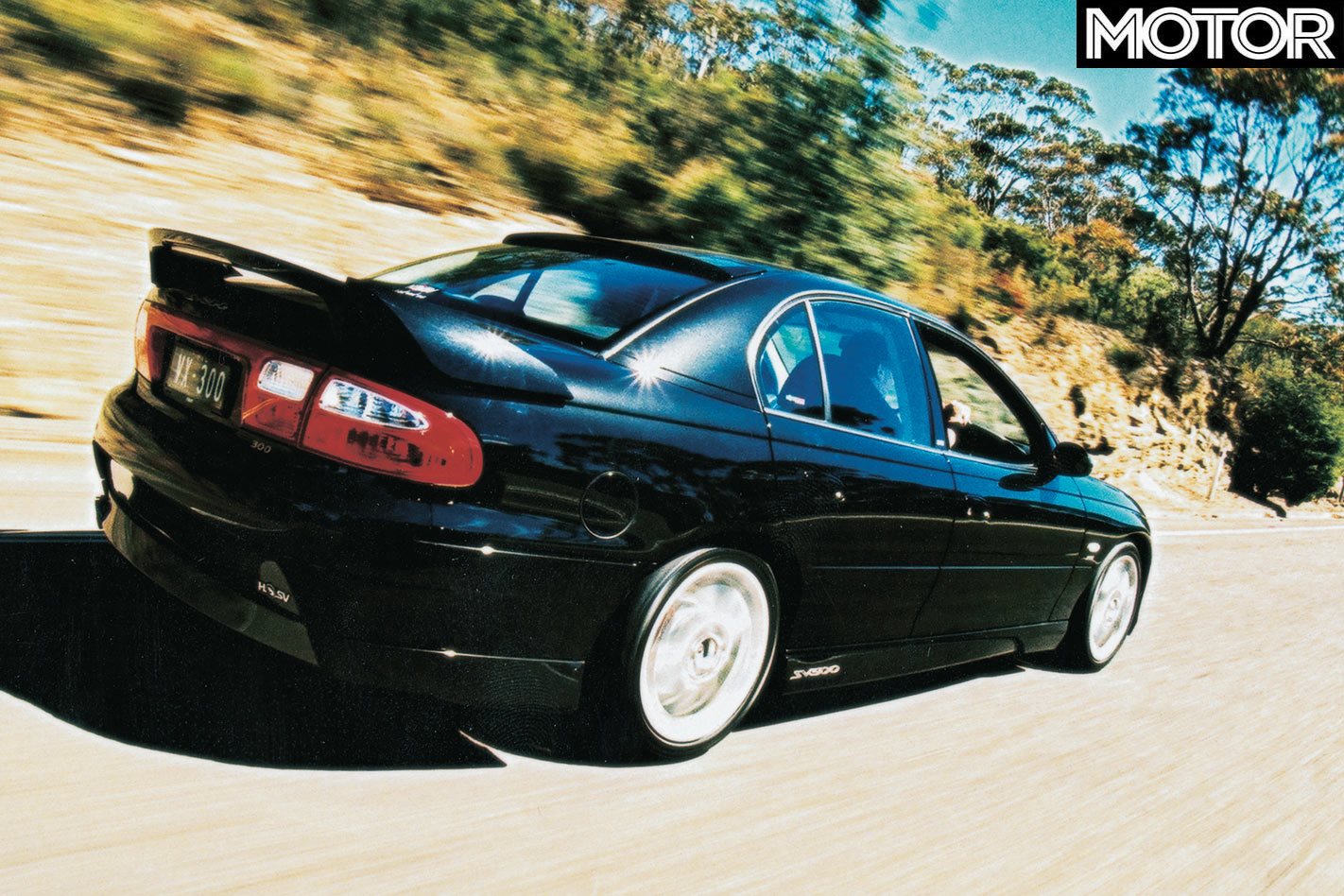 But while some thought of it as a mere GTS replacement, the SV300 was a more rounded and complete package, blending the mod-cons found in the Senator and VX Senator 300 – and loaded to the gills with luxury kit. This era, around the turn of the millennium, saw HSV make great strides as a company, reaching unprecedented production volume, and increasing comparisons with the European sedan was something the entire fraternity could get behind.

Classic Motor: Father and son roadtrip with a HSV 300 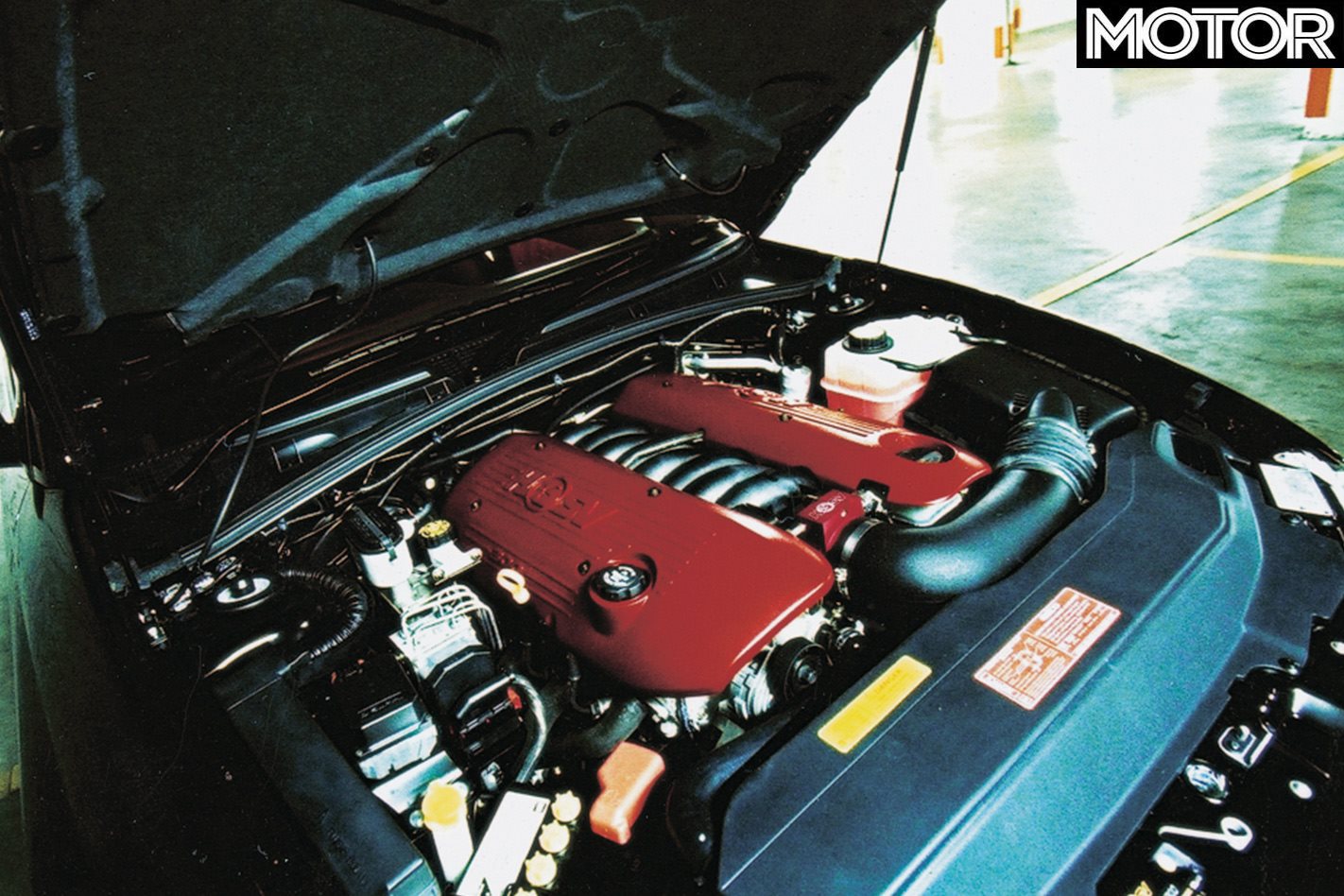 The SV300 is almost an archetype for this booming era of Holden Special Vehicles and – as a collectible – may yet have its day in the sun. 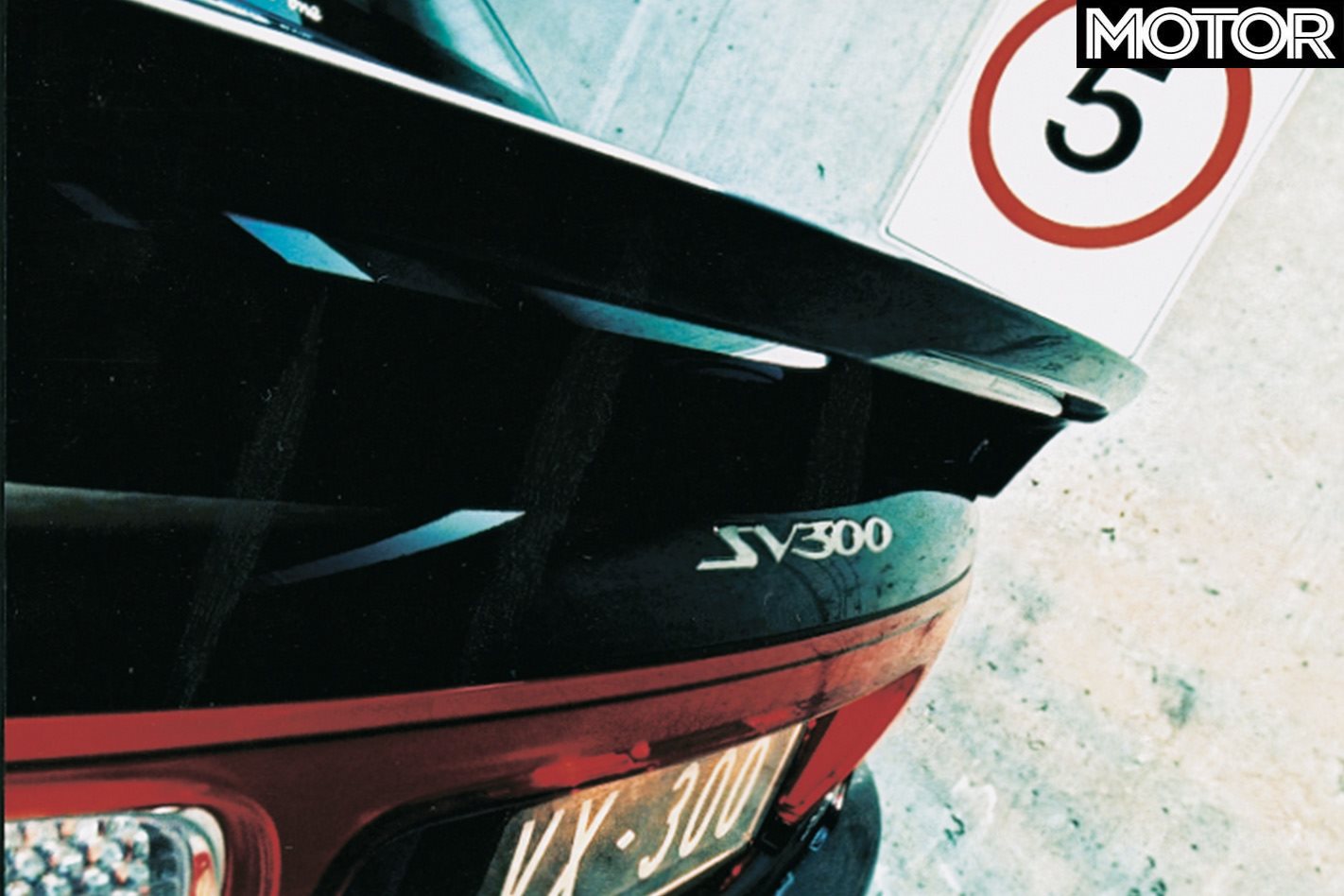 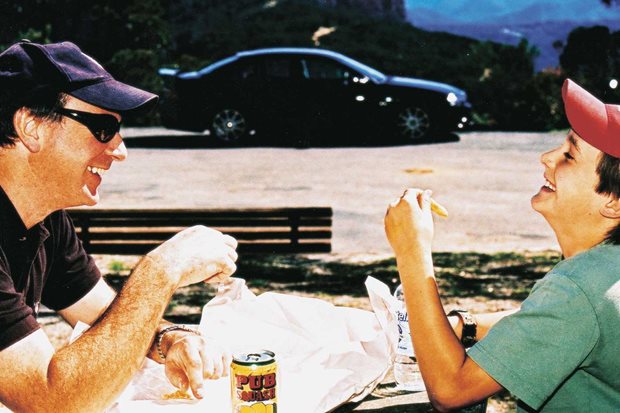 Father and son roadtrip with a HSV SV300: classic MOTOR

Julian's got a HSV. Ollie just wants one. We cut them loose in the SV300 for a weekend of high-speed father and son bonding