How the Diablo replaced the Countach and saved Lamborghini

Born from adversity, the Diablo cemented Lamborghini's future as a modern car maker

Did The devil really have the best tunes?

Lamborghini was in a mess in 1990, but then it was hard to point to a time in the years prior when the business was ever what most would deem financially secure.

In fact, its early history could best be described as reeling on the ropes from punch after punch. The company tried to launch the Countach the year after the 1973 oil crisis broke. Neither the Countach nor the Silhouette V8 could be officially exported to the US in those early days. A contract to build the M1 for BMW was cancelled in April 1978 with Lamborghini on the brink of bankruptcy. The Bologna courts acquired the business later that year and would retain administration until 1980. 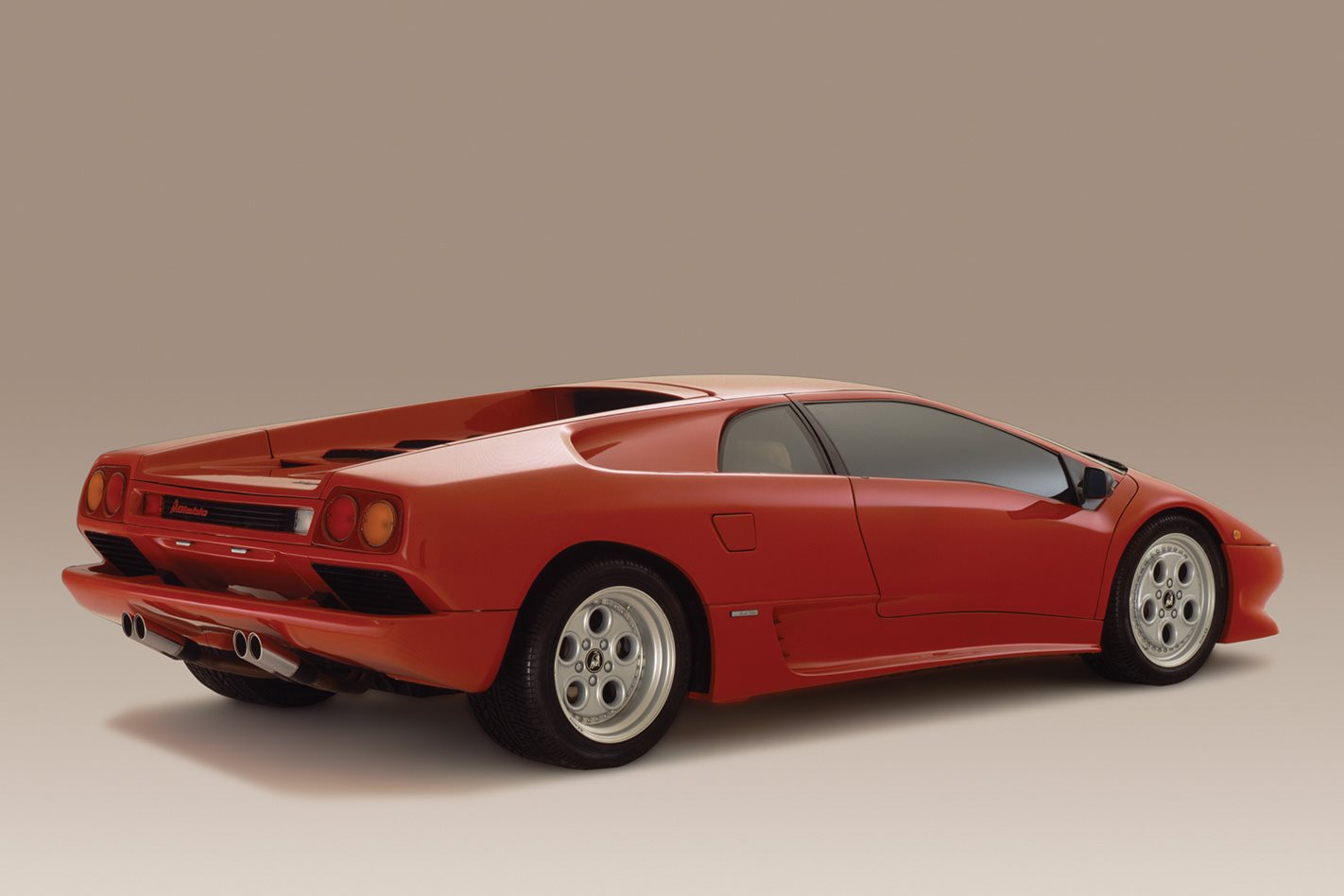 Jean-Claude was the money man, introducing himself as the Sugar King of Africa, while Patrick was the left-brain creative behind the world’s tallest giraffe sculpture.

The seemingly bottomless well of sugar cane francs spawned the LM002, the Jalpa and the Countach QV. But as the QV morphed into the straked and lumpen Anniversary model, it was clear that Lamborghini’s poster child had peaked. This was the Countach’s end-stage Elvis period, eating Fool’s Gold Loaf and downing barbiturates on the toilet.

The stylist of the lean and lovely original, Marcello Gandini, was commissioned by the Mimrans to develop a replacement. Named for a bull that had liberally perforated a few Madrileño matadors in 1869, the Diablo had to hit 200mph (322km/h) while delivering the visual impact of its predecessor. 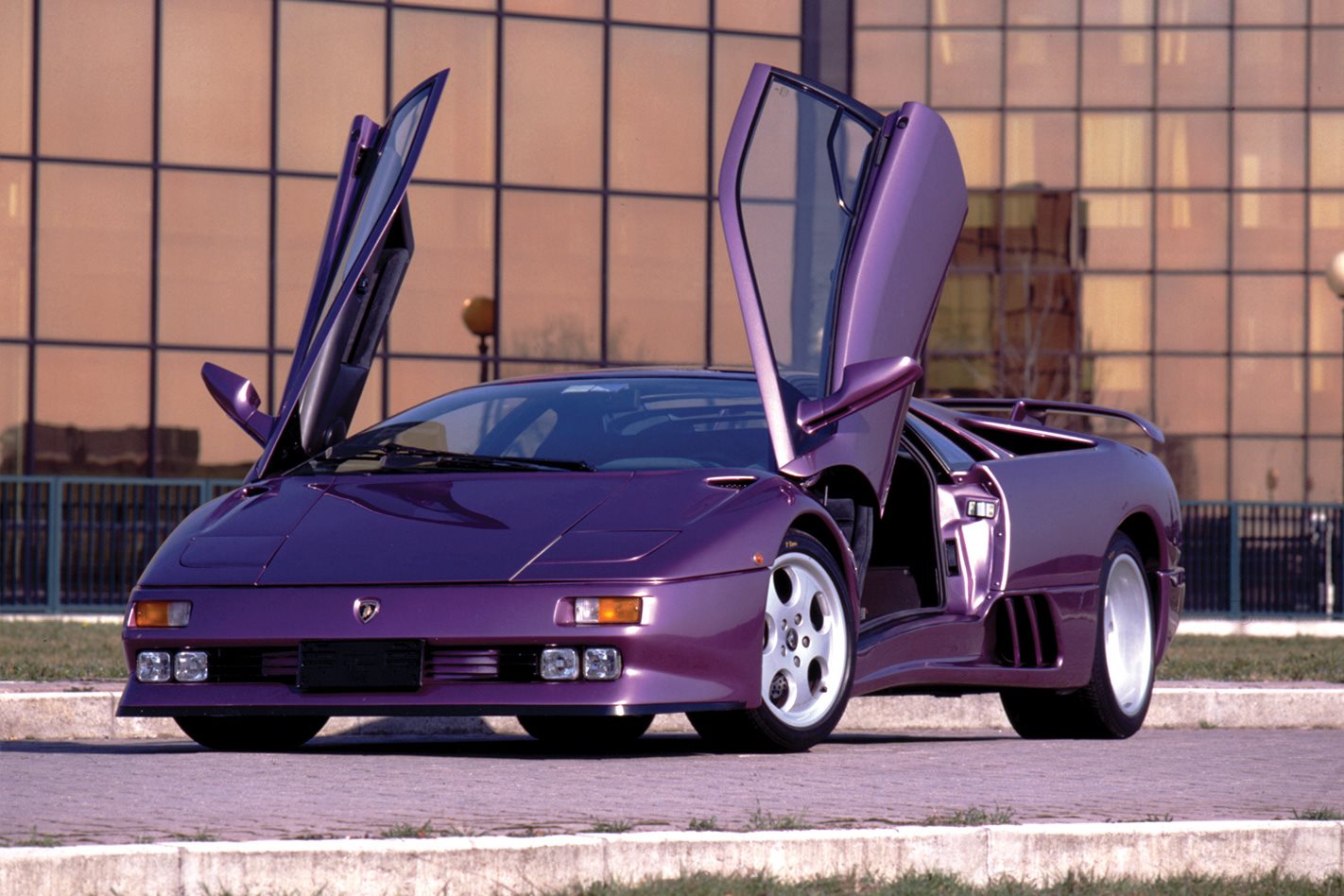 Gandini’s original sketches of project P132 shared the production Diablo’s banana profile and short bonnet, but were all angles and featured a bulky rear end.

Chrysler, who had taken over in 1987, weren’t enamoured and set to work refining the shape. The toys came out of Gandini’s pram and he revived certain elements of the design in the low-volume Cizeta-Moroder V16T.

The Lamborghini Diablo had some huge boots to fill and it more than doubled sales of the Countach, which averaged 124 cars per year over its 16-year production cycle. By the time the Diablo was replaced by the Murcielago in 2001, it had racked up 2884 sales at a rate of 262 cars per annum. It wasn’t much consolation to Chrysler who, upon divesting themselves of Lamborghini in 1994, sold just over 200 cars in the prior 12 months.

The Diablo was an innovative platform, however. It introduced all-wheel drive into Lamborghini’s supercar line up, it was the company’s first V12 supercar with an open-top option and, once Audi took over in 1998, it morphed into a polished product. Unlike the Countach, the final Diablos are the pick of the crop, with Ingolstadt’s quality control and Luc Donckerwolke’s design work making the final run of 42 VT 6.0 SE coupes extremely collectable. 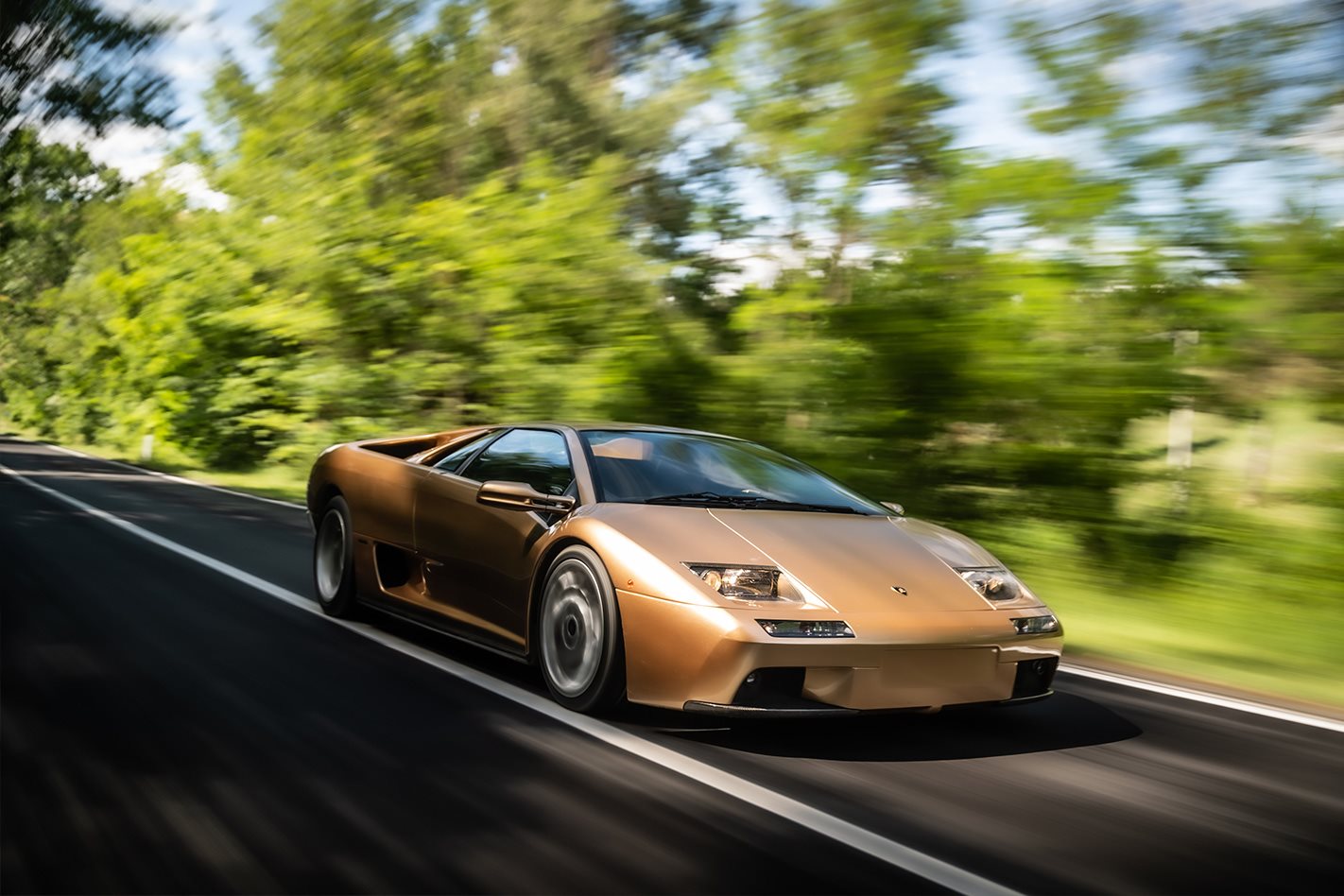 While it never quite measured up to the impact of the Countach, the Diablo was a pivotal vehicle for Lamborghini. It was born from adversity, yet its legacy was that of guaranteeing Lamborghini’s financial security through the company’s purchase by Audi.

Between 1998, when the Germans took over, and this year, production at Sant’Agata has ramped up by a factor of 32.

The Diablo might not have set many sales records of its own, but as an exemplar of what was possible, and the convenient genetics of its four-wheel drive bloodline with Audi’s, it could be argued that it’s at least as influential as the Countach. 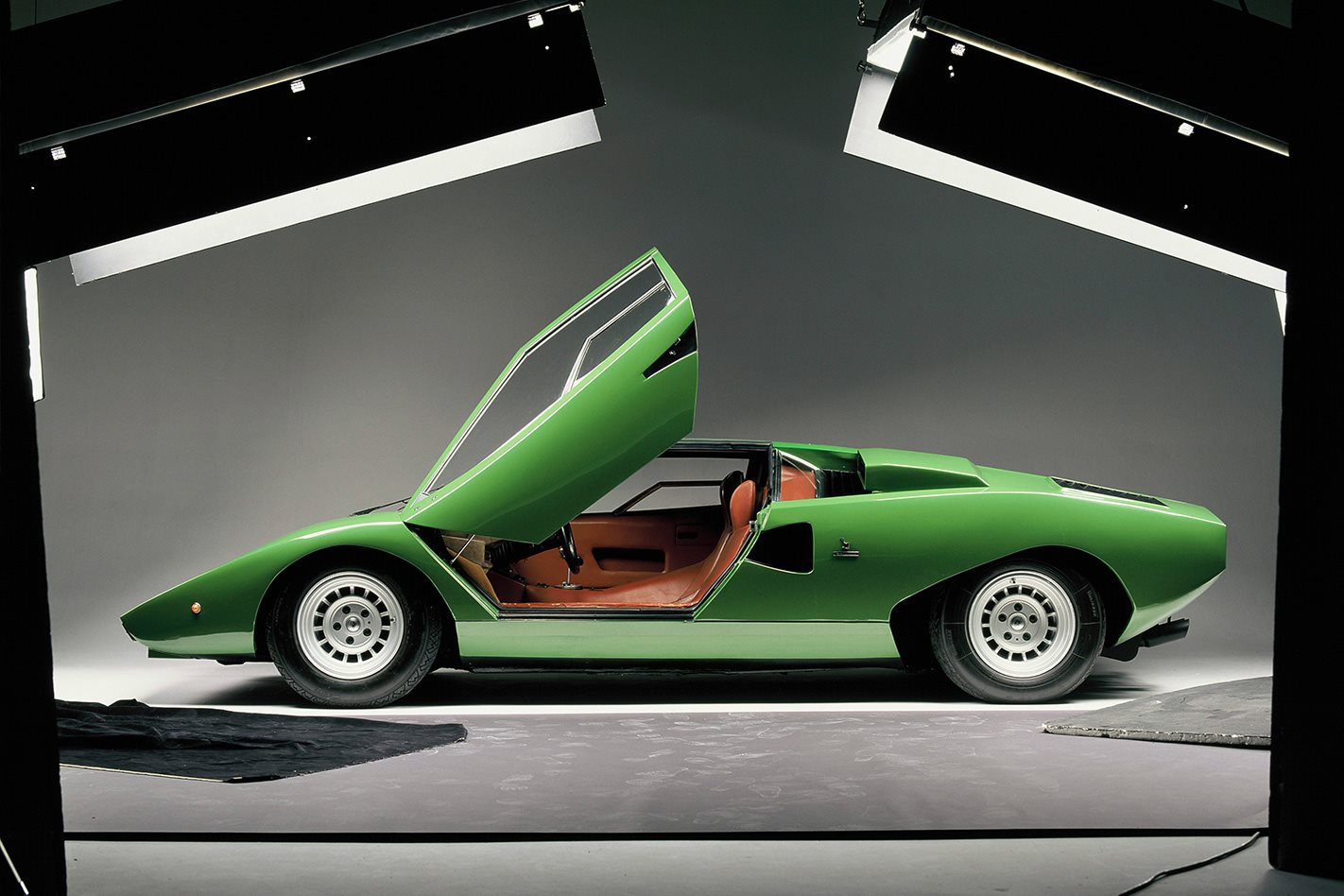 Beauty and the beast

The early LP400 (above) was an exercise in lean, sparse loveliness. The Countach was at its aggressive zenith with the 1985 LP5000 Quattrovalvole model, but by 1988, the 25th Anniversary model featured lame pastiches of the Testarossa’s strakes. Horacio Pagani, hang your head.

1. Longitudinal mid-mounted V12 changes script. Everyone else plays catch up
2. QV was the world’s fastest production car. Sold a heck of lot of bedroom posters too
3. Lamborghini built a composite Evoluzione model in 1987, 397kg lighter than QV