JUST RARELY, a car is launched that is so revered that it creates a huge headache for its manufacturer. We examine 10 instances where car makers asked “how the hell do we replace this?”

It’s still the definitive hot hatch. No matter how recently you were born, you should know the Peugeot 205 GTi.

It didn’t invent the notion of the hot hatch, but in honing it to an ultra-keen edge it redefined what the hot hatch should be.

Power wasn’t a key criterion. The initial run of 205 GTi 1.6 models, introduced in June ’83 ahead of a 1984 on-sale date packed a modest 77kW. The Euro market was already packed with rivals such as the Volkswagen Golf GTi, the Ford Escort XR3i and the Fiat Uno Turbo to name but three.

Contrary to received wisdom, the 205 GTi wasn’t an instant hit with critics. LJK Setright proclaimed an early pre-production version to have “an absolutely appalling ride from what must be the worst suspension I have encountered in a decade.” Fortunately, Peugeot listened and acted swiftly, finessing the damping to take the angst out of the GTi’s secondary ride. 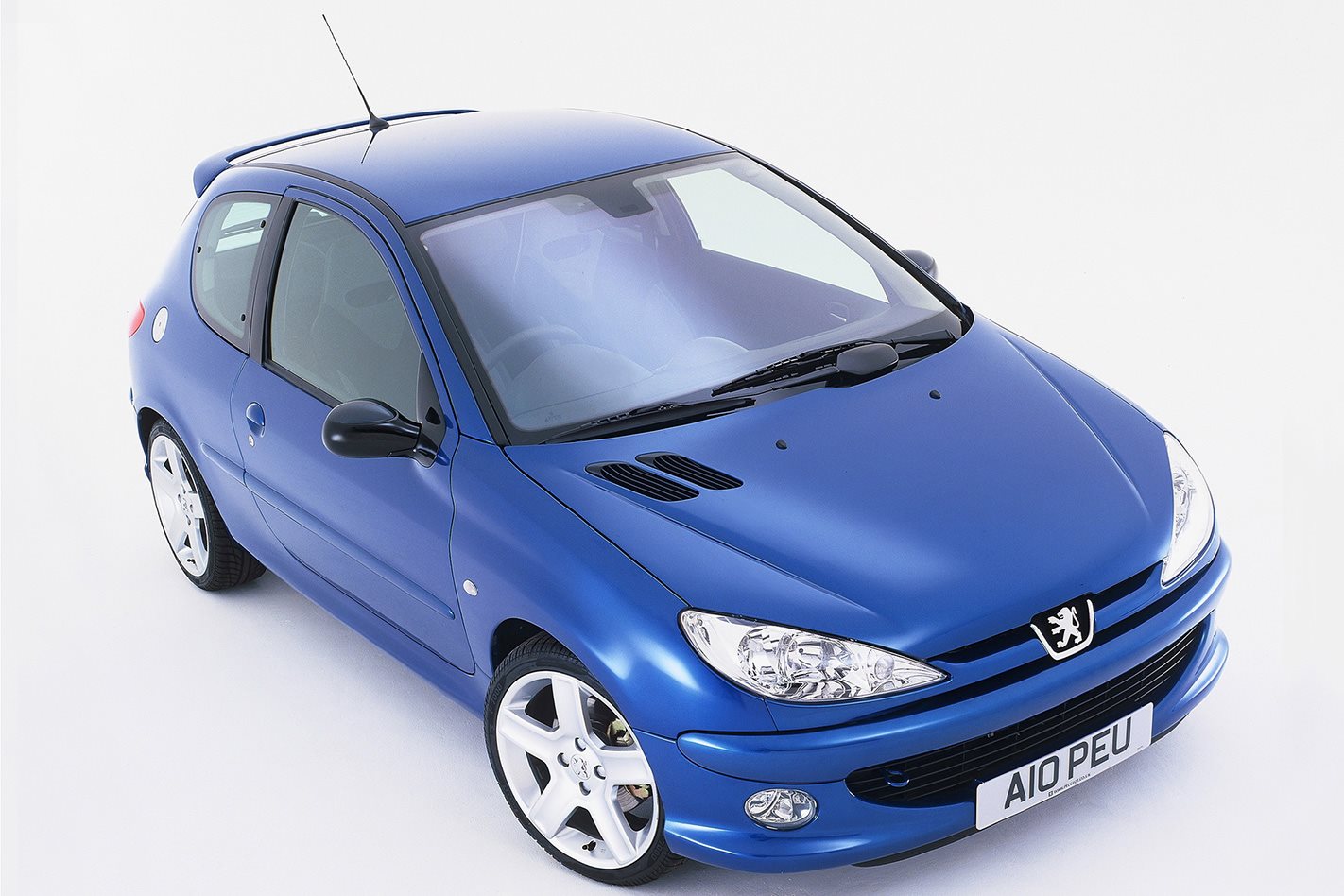 Australia had to wait another three years for the 205 GTi to make landfall. We got the 1.9-litre car, arriving in October 1987 and wearing a $29,500 price tag. Its successor, the 206 GTi, aced the old stager in the sales charts.

Suggest to a Peugeot executive that the 206 GTi was an inadequate replacement and they’ll probably shrug and extend the word “beeuuuuurrghhhh” contemplatively until they can load an Excel spreadsheet that proves quite the opposite. But, as we know, ‘popular’ and ‘good’ can often be a Venn diagram with only the merest soupçon of intersection.

There was little good about the 206 GTi. It had two things going for it as a hot hatch. Firstly, it was pretty and, secondly, it had lovely front seats. That was about it. 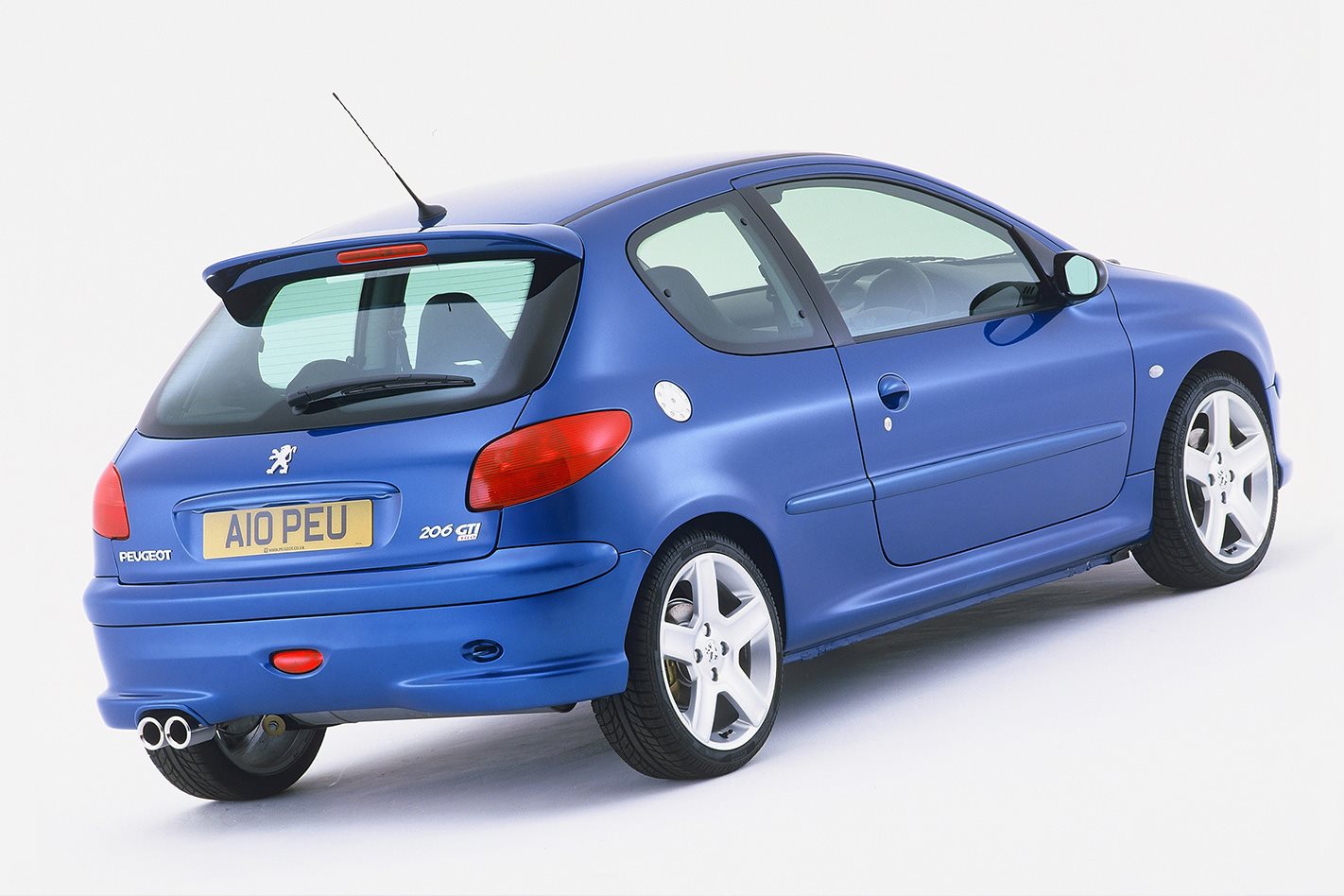 It not only rode terribly but wasn’t great in corners, had a terrible driving position, huge A-pillar blind spots in common with other 206s and its development was, to say the least, troubled.

The cable-activated gearshift was flabby and, unlike the standard 206 GTi, was mated to a ’box with just five ratios, with a taller first gear than the six-speed transmission so it even feels slower off the mark.

The brakes were spongy, not helped by the fact that the master cylinder was in the position for left-hook cars and connected across the vehicle by a crude lever that, in certain circumstances, was operable by the front passenger, prompting a production change in 2005.

This car so blighted Peugeot’s reputation as a hot hatch manufacturer of note that it wasn’t until the 208 GTi appeared in 2012 that some measure of rehabilitation could be realised. The 206 GTi remains a salutary warning that short term gain can spawn long term pain. 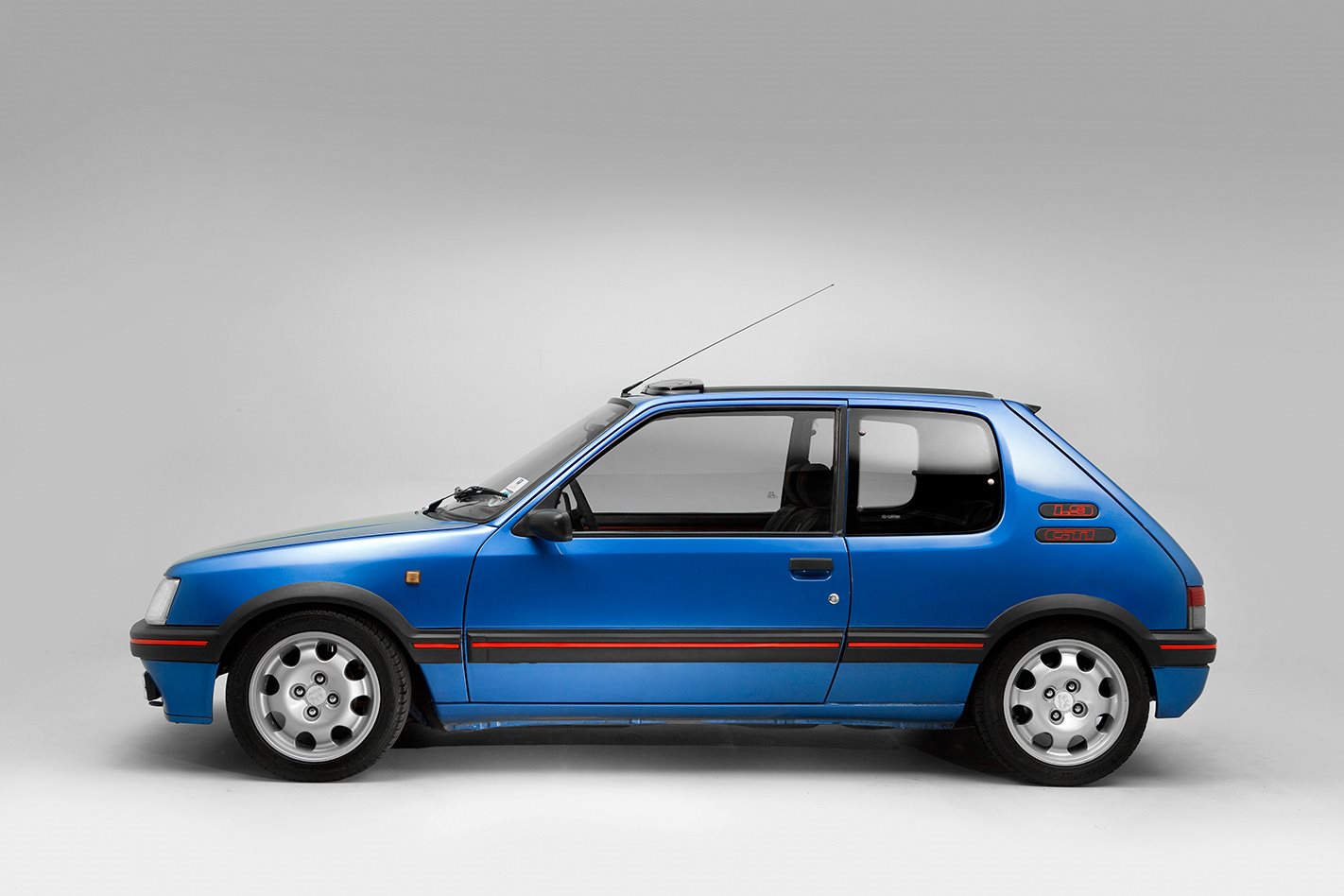 Here's one we made earlier

Enthusiasts are split over whether they prefer the sweet 205 GTi 1.6 or the gutsier 1.9. We didn’t get that choice in Australia, and should you want to track it down, one 1.6-litre car was imported for evaluation purposes.

Three reasons the 205 GTi is revered