JUST RARELY, a car is launched that is so revered that it creates a huge headache for its manufacturer. We examine 10 instances where car makers asked “how the hell do we replace this?”

It’s a wry truth. When you're on top, the only way is down

EXCELLENCE IS a fiendishly tricky thing to maintain. Empires rise and fall, sporting franchises suffer cyclical slumps and the less said about The Godfather Part III the better. The same can be said for successive generations of vehicles and, to illustrate that fact, here we have Exhibit A: the Megane Renault Sport.

Were the latest version judged in isolation, it would stand up reasonably well. It’s undeniably quick, fairly good looking and handles crisply. Package that with sensible pricing and those look to be a pretty fair approximation of the constituent elements for hot hatch success. 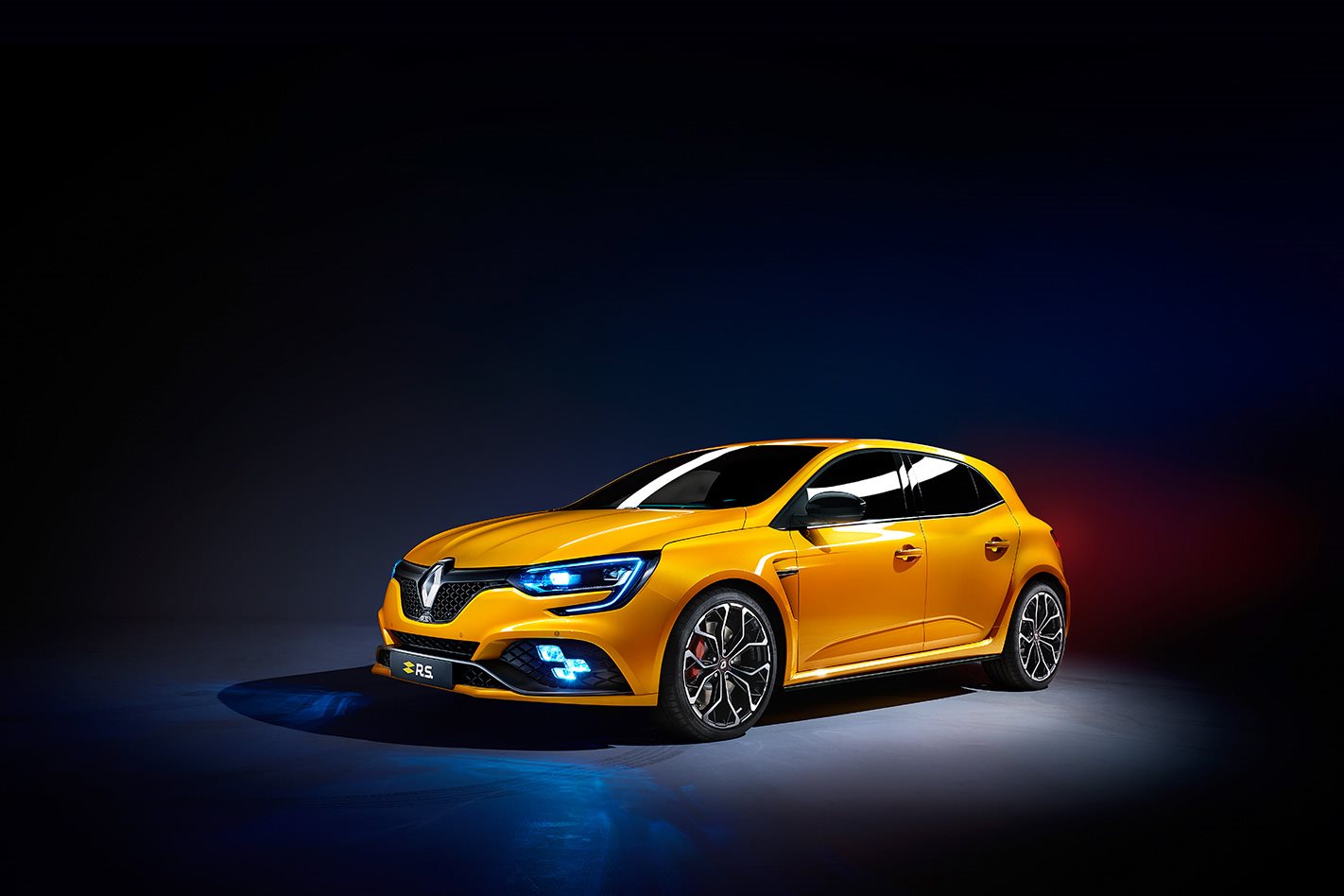 The trouble is, if you’re spending $45k-odd of your hard-earned on a focused performance hatch, you tend not to trifle with superficialities. You’re in this because you know better. And if you know better, you know that you can buy better.

At this point, we should probably note a point of order. The first-gen Megane RS was based on the second-gen Megane, so when we refer to the current RS as the third-gen, know that it’s built on a fourth-gen Megane body. Easy primer? The first-gen Megane RS (2004-2009) had he bubble butt, the second-gen (2010-2016) was the pretty three-door coupe and the third-gen (2017-now) reverted back to five doors but has a rear end of which Sir Mix-a-Lot may not approve. 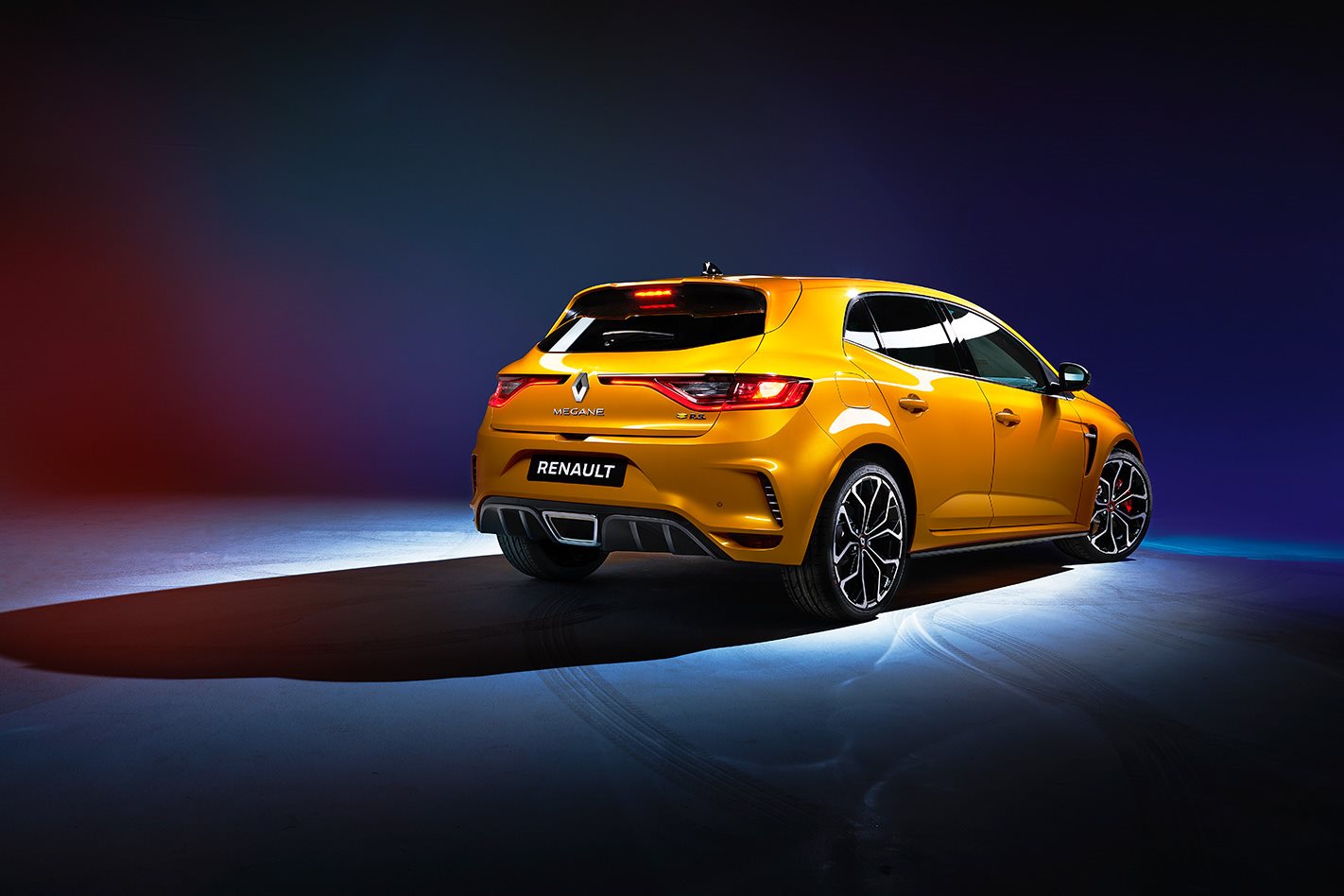 The second generation RS models delivered some true gems, and even the more extreme versions like the Trophy-R with its silly air-con and stereo factory deletions and fixation on Nurburgring lap times still worked reasonably well on-road. There was real talent whether you opted for Cup or Trophy chassis.

With the third-gen car, the best option is the softer Sport chassis, with the 10 per cent stiffer Cup setup too jarring. The 1.8-litre engine is a step back from the better-sounding 2.0-litre in the second-gen RS and the four-wheel steering system is such a pointless addition that the hugely expensive Trophy-R did away with it altogether. The new Torsen limited slip diff isn’t as exciting in its feel as the previous GKN mechanical item either. And in this sector, engagement is key. 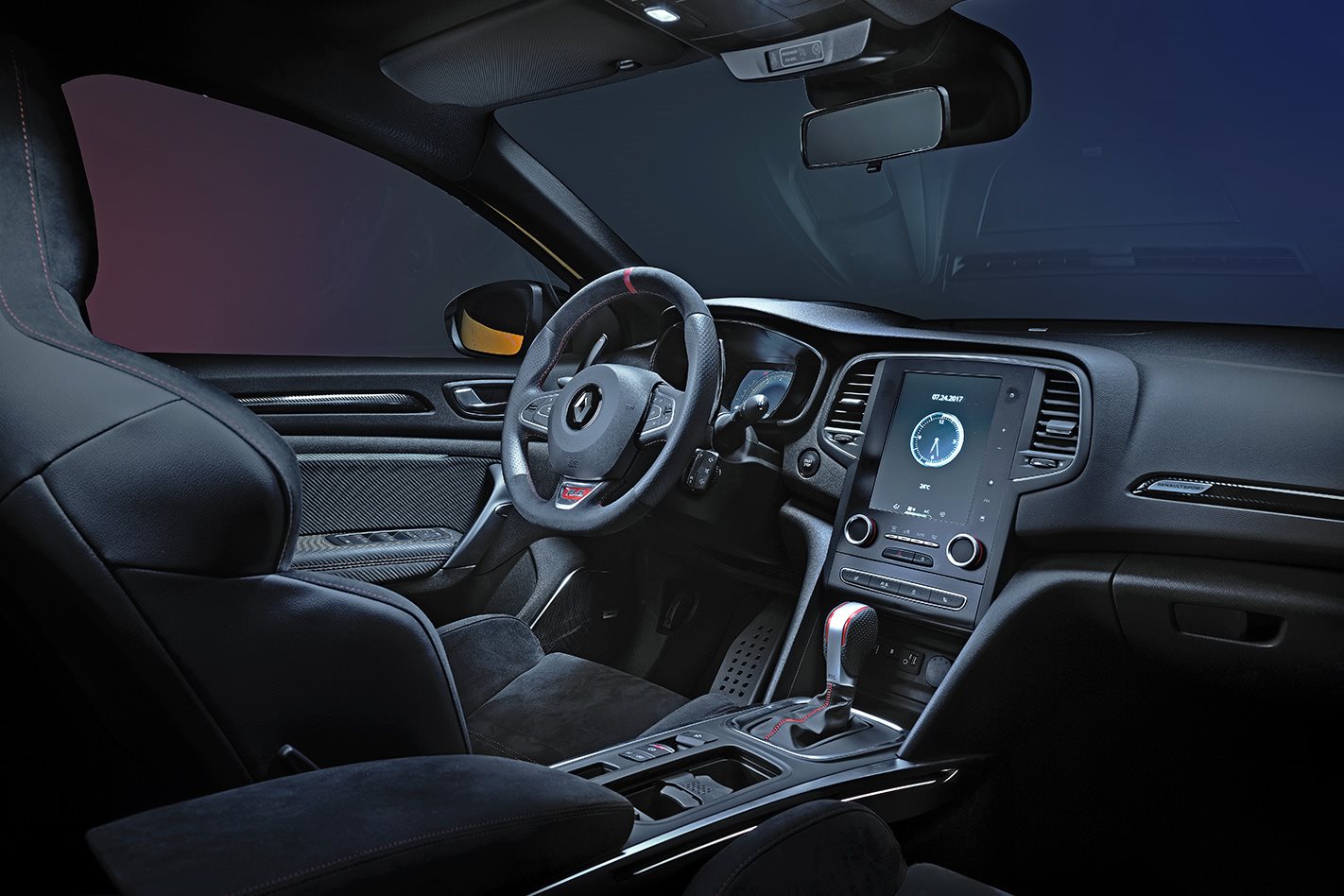 This latest version of the Megane also had the misfortune to butt into a new golden age of hot hatches. Cars like the FK8 Honda Civic Type R, the Hyundai i30 N and the Ford Focus RS weren’t around prior to 2017 and, between them, they’ve raised the bar in the class.

There’s little doubt that the third-gen Megane RS is a quicker car than its predecessor, but a better one? If we were spending our own money, we’d take a third-gen car RS 265 Cup car every time. Maybe Renault lost sight of what ‘better’ meant in the real world. It’s hard to say. The next generation Megane RS is likely to be something radically different. Renault needs to prove it can adapt quicker than the rest and that looks set to be an even greater challenge. 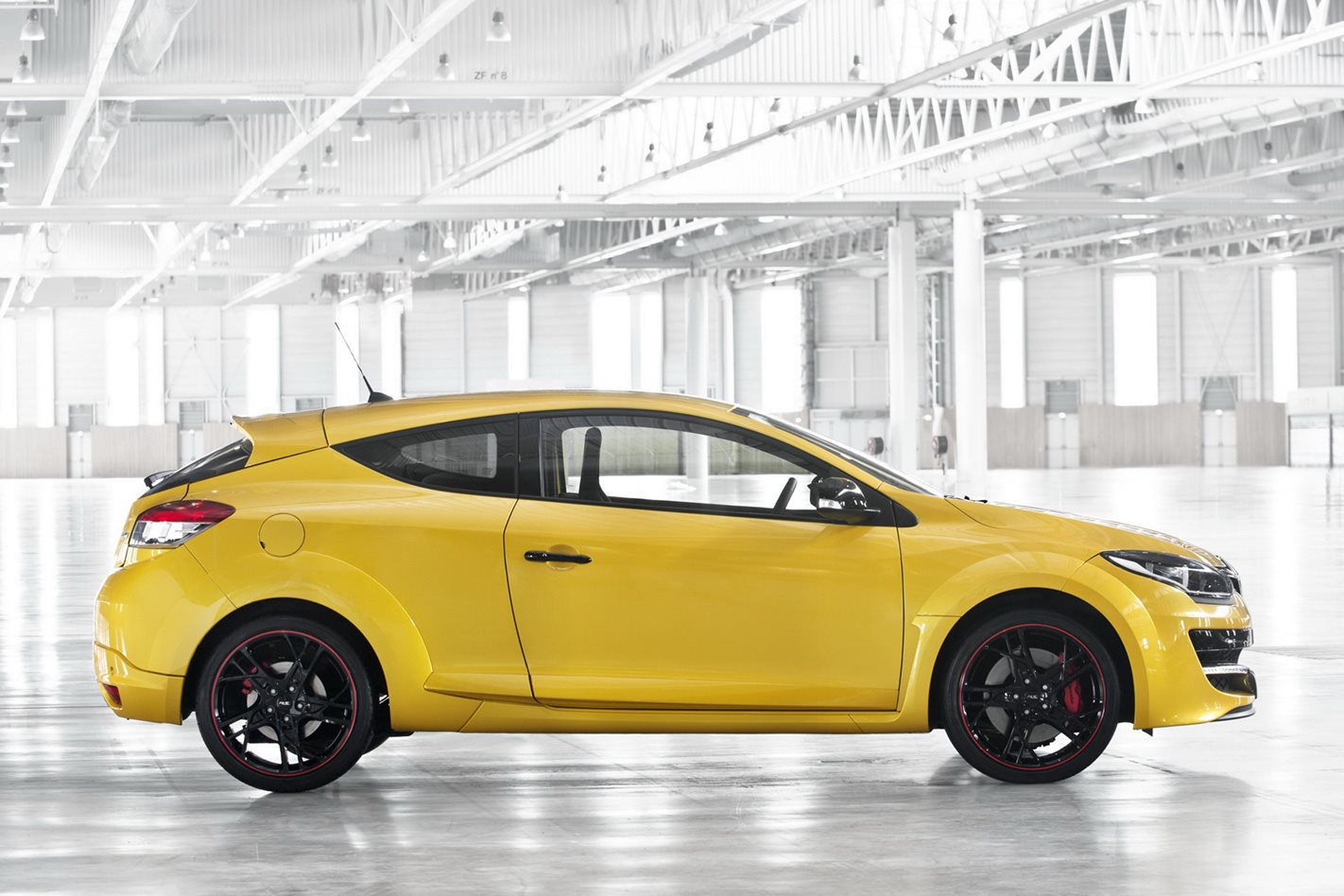 The svelte coupe profile of the three-door Gen 2 RS was ditched for the more upright and practical five-door-only Laurens van den Acker-designed Gen 3.

Three things we loved about the RS Gen2

1. The fact that talent spread throughout the line up means there’s not really a particularly weak link.
2. Australia got some great special editions. Yes, they were just tinsel, but who wouldn’t want an RS 8.08?
3. There’s a thriving aftermarket offering opportunities to make your RS unassailable