Nissan GT-R drives from Singapore to Mount Everest Base Camp

That ain't no place for a supercar.

That ain't no place for a supercar.

We all have stories of taking cars to places where they really have no right to be, but every now and then a legend comes along and takes it to the next level. The 'Tax the Rich' guys in the UK are a great example, with their ruthless thrashing of luxury vehicles on privately-owned estates. 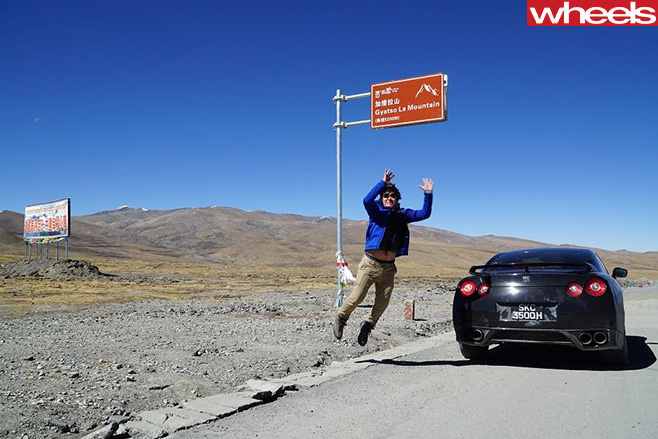 However, a gentleman by the name of Kah Chuan Hoong may have out-done even them with this crazy road trip to the top of the world. 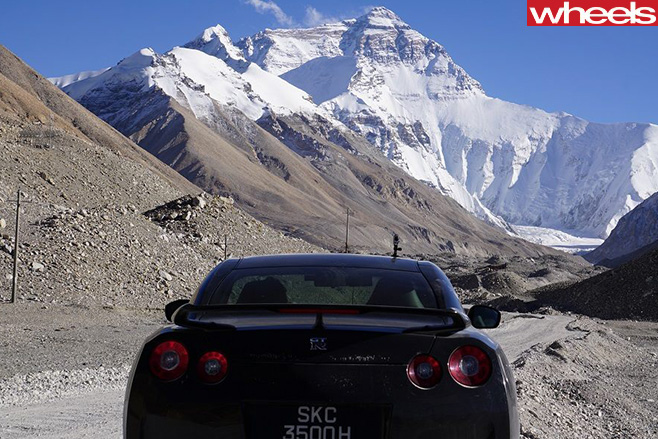 The proud owner of an R35 Nissan GT-R, Hoong decided to go for a pleasant drive to the Mount Everest Base Camp in Nepal. 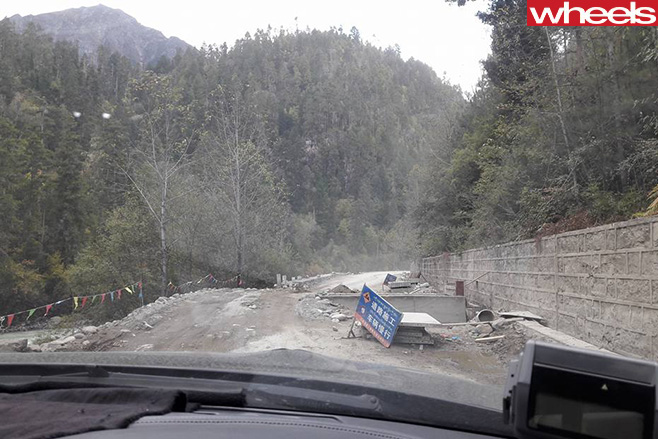 According to his Facebook post, it took Hoong 18 months to plan the trip, but on October 24 he finally completed the high-altitude trek which started in Singapore, 3660 kilometres away (as the crow flies). 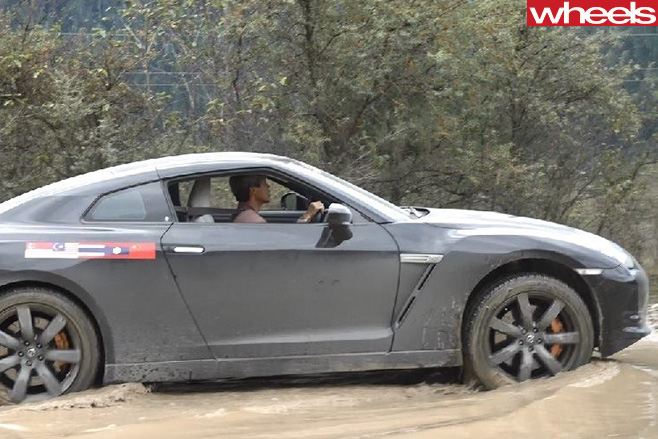 Don't underestimate the immense challenge of getting to EBC, which is located 5380 metres above sea-level on the highest mountain in the world (8,848 metres). There isn't exactly a nice dual-carriage way with regular petrol stations and fast food joints along the way either. Hoong was forced to navigate roads barely suitable for unbreakable off-road vehicles, much less a low-riding supercar. 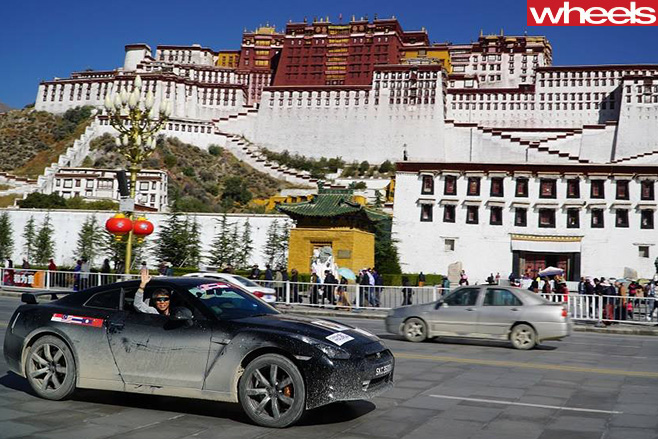 His GT-R seems to be relatively unmodified, save for a custom front bumper and increased ride height for better ground clearance. 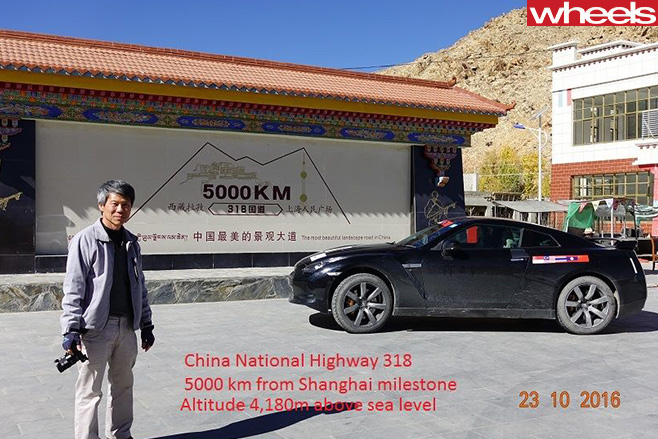 Hoong claims that a local Tibetan guide said his GT-R was the first vehicle of its kind to reach EBC. 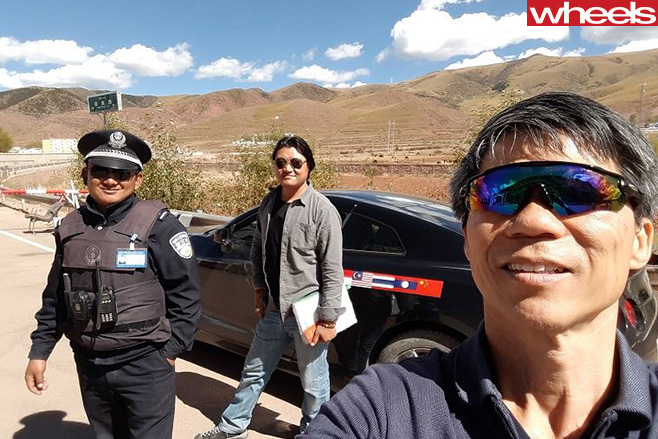 "Thanks to my family for their support & understanding to allow me to undertake such a crazy project, to all of you for your encouragement and to Keith and the boys at MB Performance for their advice and tuning to make this Black Beast get its way here!" Hoong said on Facebook. 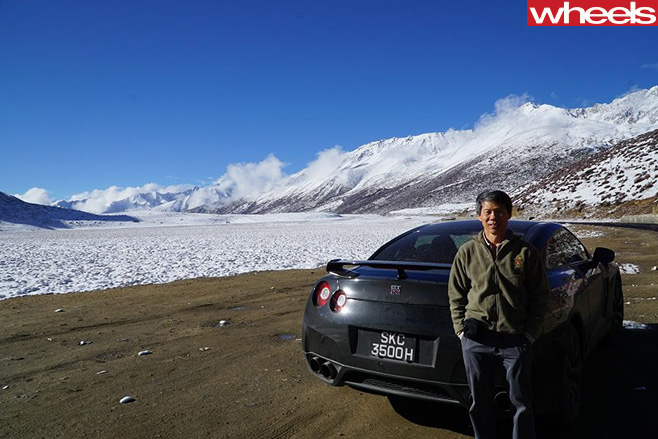 "I'm sharing some photos taken along the way with all you supporters. It's cruise home mode now. Oh, by the way, I'm changing my return route. The roads between Basu & Nyingchi are so bad it's not worth taking the risk to be a hero twice. So I will spend four extra days going via the desert and grassland areas of Qinghai & Lanzhou then into Sichuan, Yunnan, Thailand, Malaysia & back to SG [Singapore] around mid-Nov."

What a bloody legend!