In one small way that’s a good thing, helping to stave off a sales slump on some models and allowing Mitsubishi to post growth in 2016.

Mitsubishi is more practised at facelifts than the busiest Hollywood plastic surgeons.

In one small way that’s a good thing, helping to stave off a sales slump on some models and allowing Mitsubishi to post growth in 2016. But it’s the Mitsubishi Pajero Sport that is waving the sales flag for Mitsubishi, more than countering a dip across existing models other than ASX, which continues to do well courtesy of sharp pricing and a late-year facelift that added more bling to a proven formula in what is a booming SUV sub-segment.

Mitsubishi has suffered heavily from the post-GFC R&D cutbacks and some poor decisions at the Japanese head office to focus on electric cars when the world wasn’t ready for them (or, at least, not ready for weird-looking eco-hatches like the i-MiEV). So the main opportunity in 2017 is more updates, more equipment, sharper deals and more marketing. Speaking of which, expect an update on the Mitsubishi Triton in 2017, while a full year of the expanded Pajero Sport range should yield decent results. Oh, and the Outlander PHEV gets a decent update early in the year.

Maintaining interest in a range that’s among the oldest on the market. With the exception of Triton and Pajero Sport, the Mitsubishi garage is looking old and feeling tired. A new Lancer would be good given the thoroughly underwhelming current car. But none of that is on the horizon and the best Mitsubishi has to look forward to is some fresh product from Nissan as part of the recent buyout. Until then, it’s up to the dealers to sharpen those pencils…

A respectable result in 2016 given the tools it had to work with, but Mitsubishi is fighting largely on price with an ageing model line-up, something that will create bigger challenges in the future. 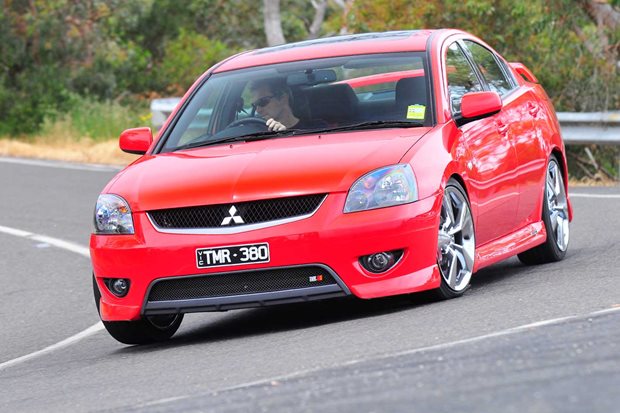