Honda’s Type R badge has spawned a rabidly passionate cult following over the years, appearing on the back of Civics, Integras and even the odd Accord; transforming otherwise run-of-the-mill catalogue offerings into technically advanced motorsports-focused giant killers.

It’s Civic that holds the most weight on its shoulders as the only Type R nameplate still in production. And while we are five iterations deep of Civic Type R, not all have been as universally loved as equals.

In music, there’s a phenomenon known as the dreaded ‘third album effect’, and if you ask any dyed in the wool Type R enthusiast which is worst, they’ll point right at the third-generation FN2, produced from 2007 to 2010. 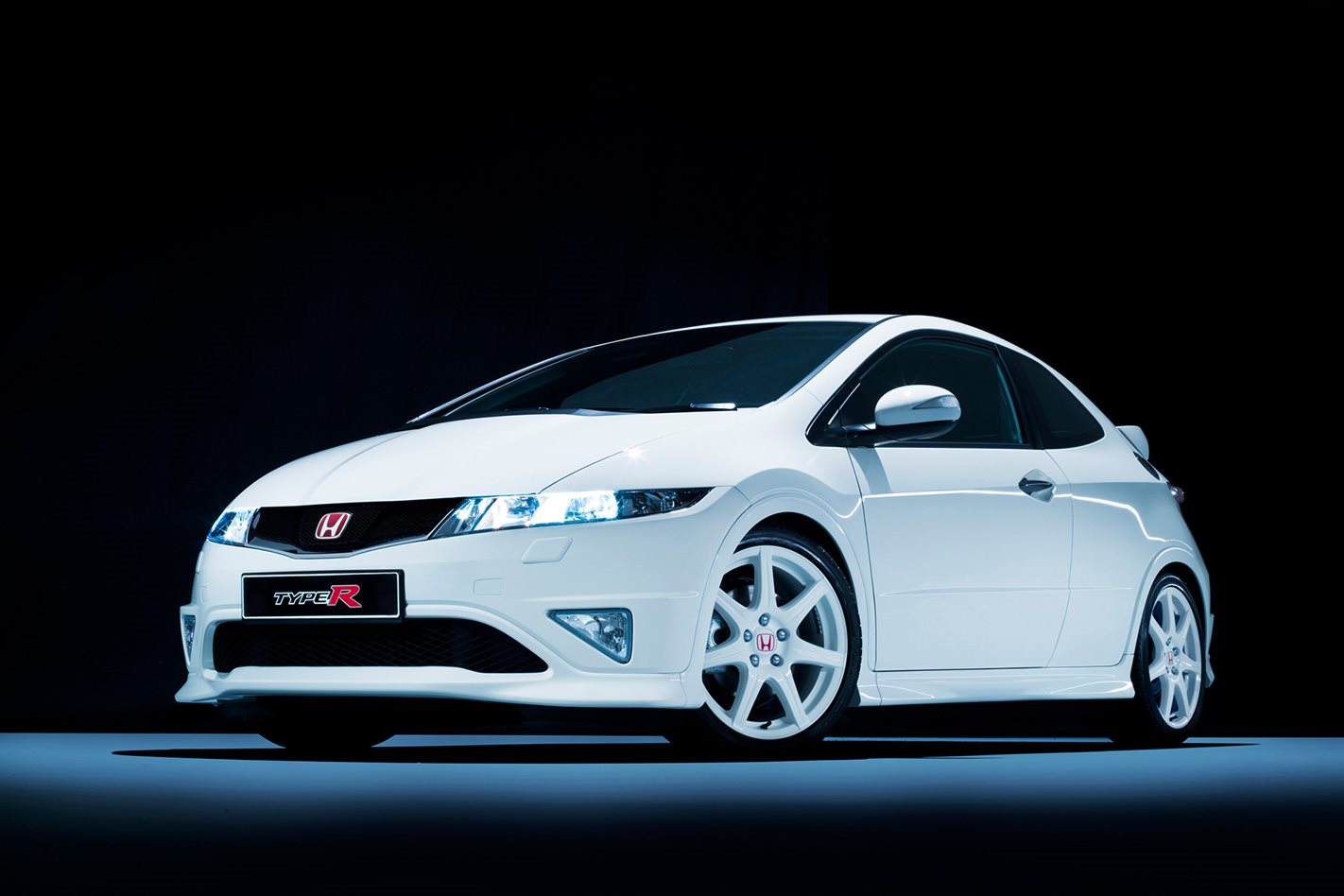 Of course the preceding EP3 was never going to impress cultists in the way of the original EG6 Civic, or the beloved goliath-killing DC2 Integra of the ’90s, but the EP3 was a tremendously handy bit of kit.

Never officially sold in Australia, although imported on the grey market since the early 2000s, the EP3 was manufactured in Swindon, UK, for the European and Japanese market. The European market gained a slightly de-tuned 147kW version of Honda’s lauded 2.0-litre K20 powerplant, with a seam welded chassis, close-ratio six-speed gearbox and uprated brakes.

The JDM model gained an 11kW bump thanks to a balanced crankshaft, different intake and exhaust manifolds, higher lift camshaft, pistons and ECU mapping. It also crucially included a helical LSD and Recaro bucket seats as standard, which the EU market car missed out on. Its one-box breadvan styling has always divided enthusiasts, but it’s aged gracefully to our eye – especially in comparison to the Civic Type R’s subsequent and increasingly busy bodies. 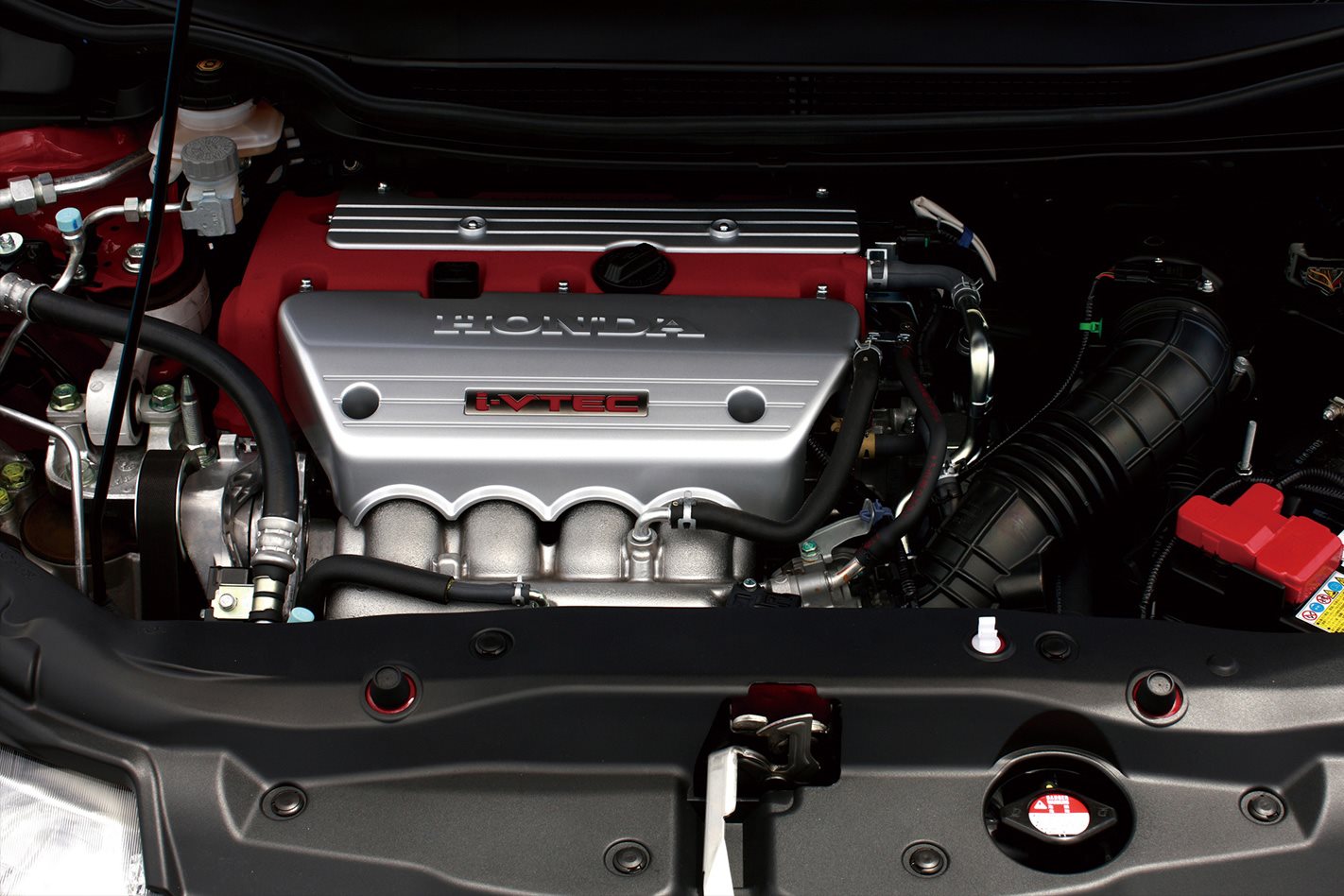 The following FN2 marked a departure for Honda’s innovative halo badge and represented a backwards step for many enthusiastic fans, and landed amidst the GFC which forced many manufacturers to take a more measured and cautious approach to its products.

Produced again in the UK, the FN2 carried over the EP3’s K20 engine virtually unchanged, with no improvement to power or torque. Weight increased by almost 70 kilograms and seemed technically inferior, replacing the EP3’s sophisticated multi-link suspension with a more rudimentary multi-link front and torsion beam/trailing arm rear.

Costing $39,990 when it landed, the then-new Type R was squarely in the territory of Ford’s XR5 and VW’s GTi hatchback, as well as Subaru’s WRX and Mitsubishi’s Evo.

Production in the UK ended in late 2010 ahead of incoming Euro V emissions regulations, but the ‘egg’ continued to be exported to Australia into 2011. 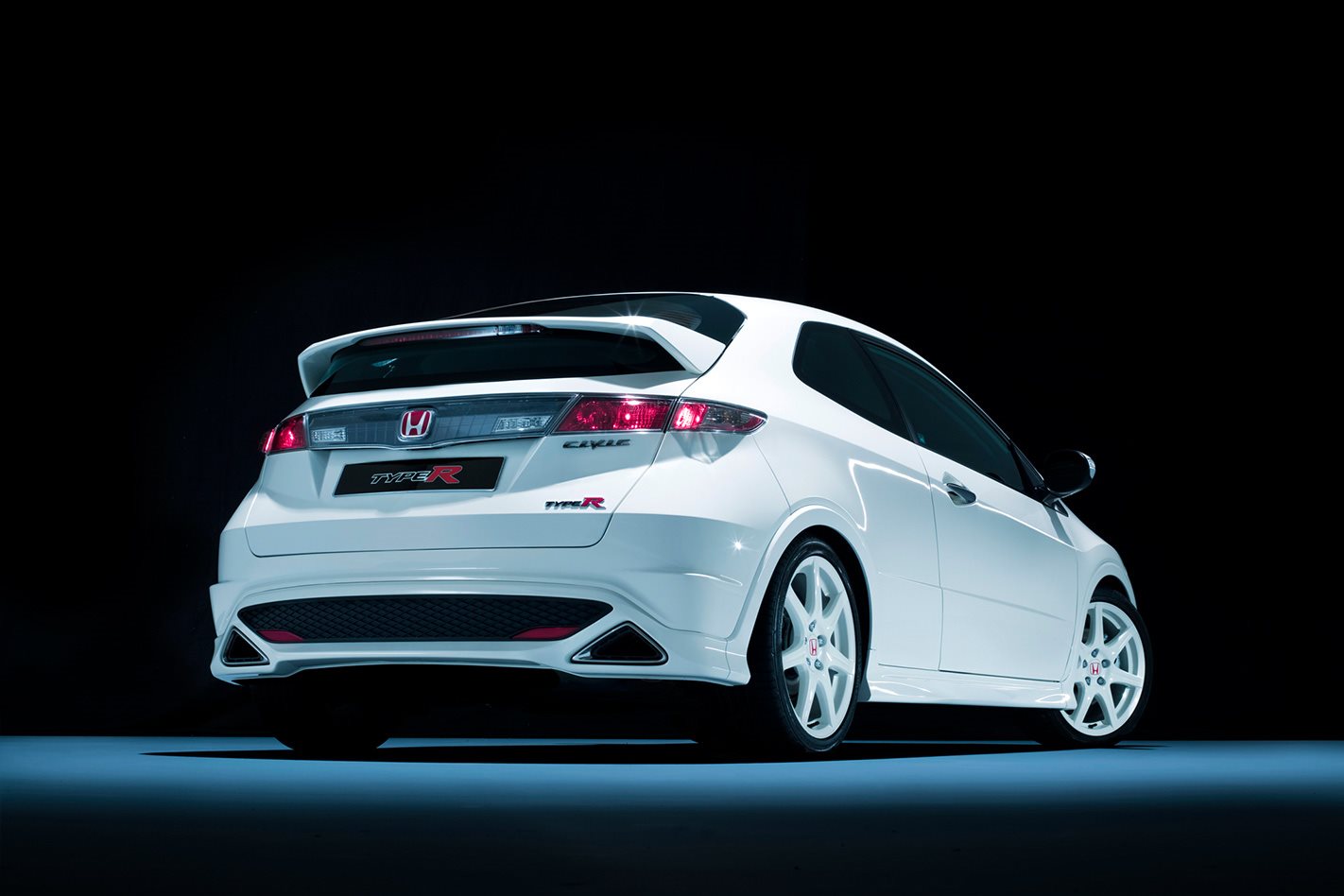 The FN2 was never a bad car per se, but it was a significantly less raw machine than the preceding generations. Like the dreaded third album, it wasn’t what fans expected.

And expectation, as they say, is the philosophical root of all disappointment. 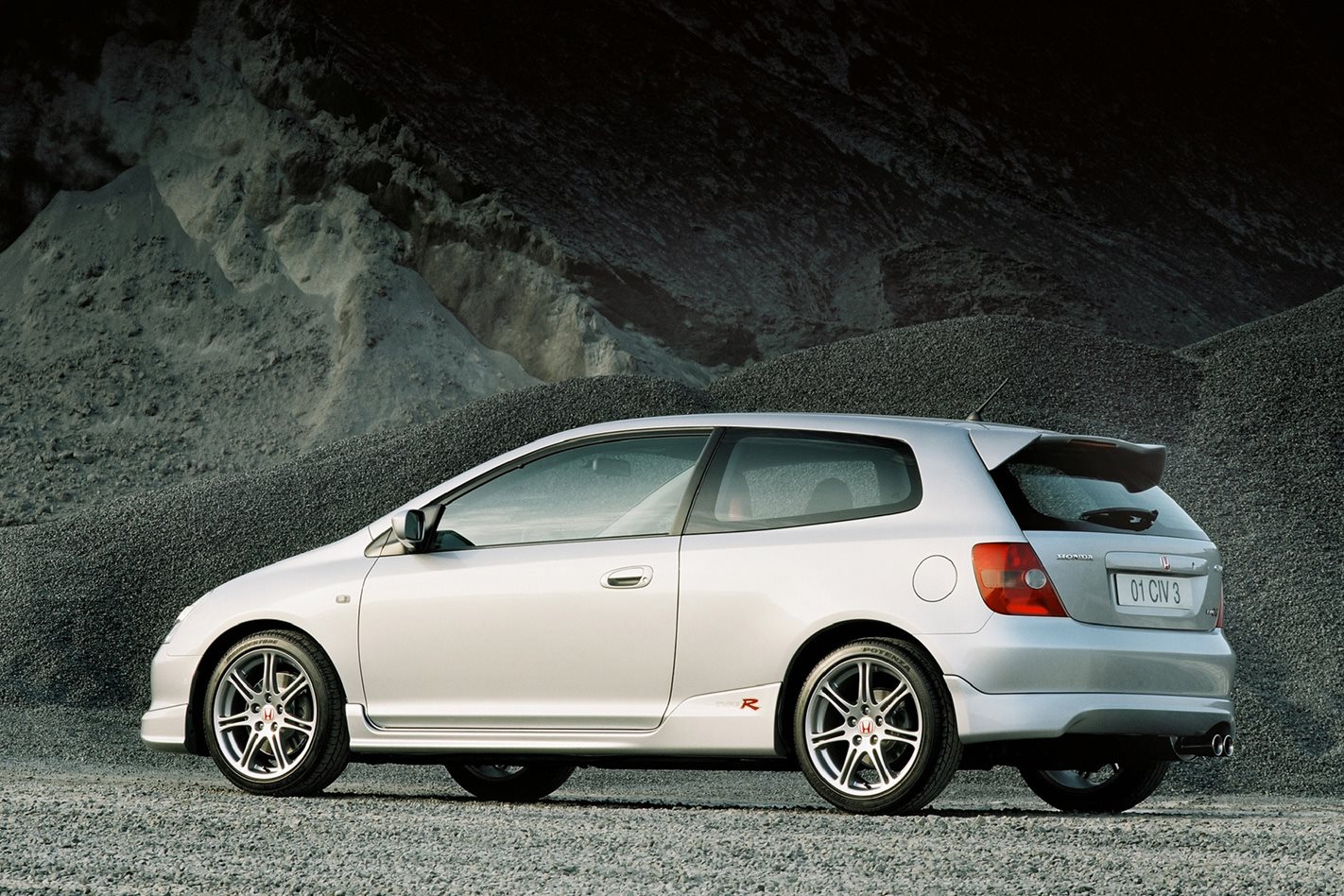 1. From a sophisticated multi-link rear to ’80s-tech torsion beam... but why?
2. The EP3 breadvan was the last graceful Type R design, compared to modern counterparts
3. One thing that didn’t change was the engine, which was carried over to the FN2 unchanged