Why SUVs could get hammered on the new NCAP safety tests

Think bigger is better when it comes to new car safety? That might be about to change

WE ALL know that being in a bigger car tends to mean that you’re in a safer car, right?

The Insurance Institute for Highway Safety (IIHS) has crunched the numbers from thousands of cars covering millions of kilometres and come to an unarguable conclusion. The bigger the vehicle you’re in, the lower the number of driver deaths per million registered vehicles.

That may well disguise another, more insidious statistic that the new 2020 Euro NCAP crash test is looking to expose.

Some background first. While you may feel invulnerable in your giant Yank pick-up, what about the poor sap in a Suzuki Alto that you obliterate? Unfortunately that news is not so good.

The IIHS found that between 1989 and 1992 SUVs were 132 percent more likely to kill the driver in a passenger car compared to a crash that included another car. For the period between 2013 and 2016 this had fallen significantly to 28 percent, but that was largely due to the growth in popularity of smaller SUVs and crossovers, in effect taking people out of compact cars and sedans.

Large pick-ups have remained the vehicles most likely to kill another driver in a crash, with almost no decrease since 1989. 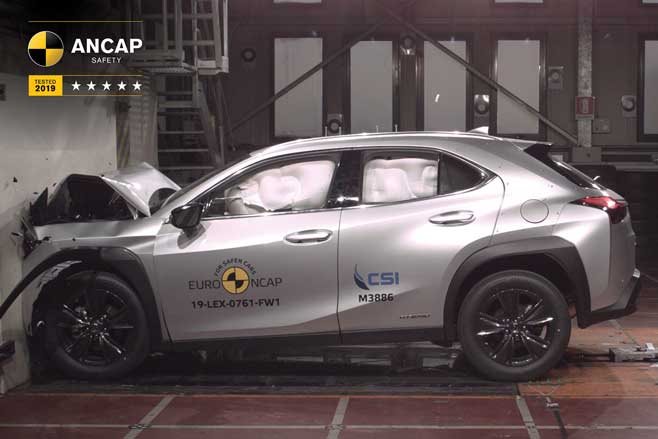 When the study began a pick-up was 159 percent more likely to kill the driver of a passenger car, while in 2016 the figure stood at 158 percent. The IIHS study concluded by noting that pick-ups remain “disproportionately aggressive toward other vehicles”.

This means that the notion of vehicular ’safety’ can’t just be viewed in isolation, and the Euro NCAP crash test – and indeed its ANCAP equivalent – has been steadily improved to reflect that. It’s worth bearing in mind that the first car to achieve an NCAP five-star rating, the 2001 Renault Laguna would, according to Aled Williams, program manager at NCAP, score “one star at best, and probably zero” today.

In 2009, NCAP introduced pedestrian safety testing, broadening the scope of the test beyond just occupant safety. In 2011 electronic stability control functions were included, putting value on a car’s ability to avoid an accident in the first place. That extended to autonomous emergency braking in 2016. 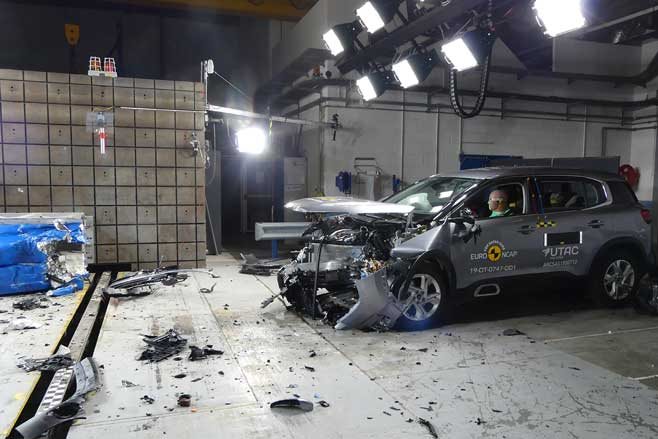 In all that time, the simple frontal offset crash test has remained unchanged since 1997. Next year that’s going to change and it’s changing in a way that will have particular effect on heavier vehicles. Until now, the test has created an unintended consequence where bigger vehicles with more massive frontal areas and crash structures tend to score better.

Next year, Euro NCAP will reward cars that keep their occupants safe, without inflicting undue damage to other road users. In order to achieve this, the offset barrier will be mobile and will record the impact delivered by the cars tested. More kinetic energy imparted to the barrier, the lower the score. In other words, big, heavy trucks are going to be penalised.

It’s hard to assess how that could change buyer behaviour. Would you rather be in a four star vehicle that offered you a better chance of survival at somebody else’s expense or would you rather have a five-star car that improved the survivability of the people of the car you drive it but could compromise your prospects? It’s a fascinating question and one that could well change the shape of the cars we buy as we move into the next decade.