With increasing reports that the next Toyota 86 is on its way through the development process, the latest involving turbocharging, now’s as good a time as any to look back at some of the wildest and best versions of the 86.

Some of them are cars we’ve driven here at MOTOR, some are international engine swaps we’ve come to respect or be amazed by, and some are even cars built by Toyota itself. 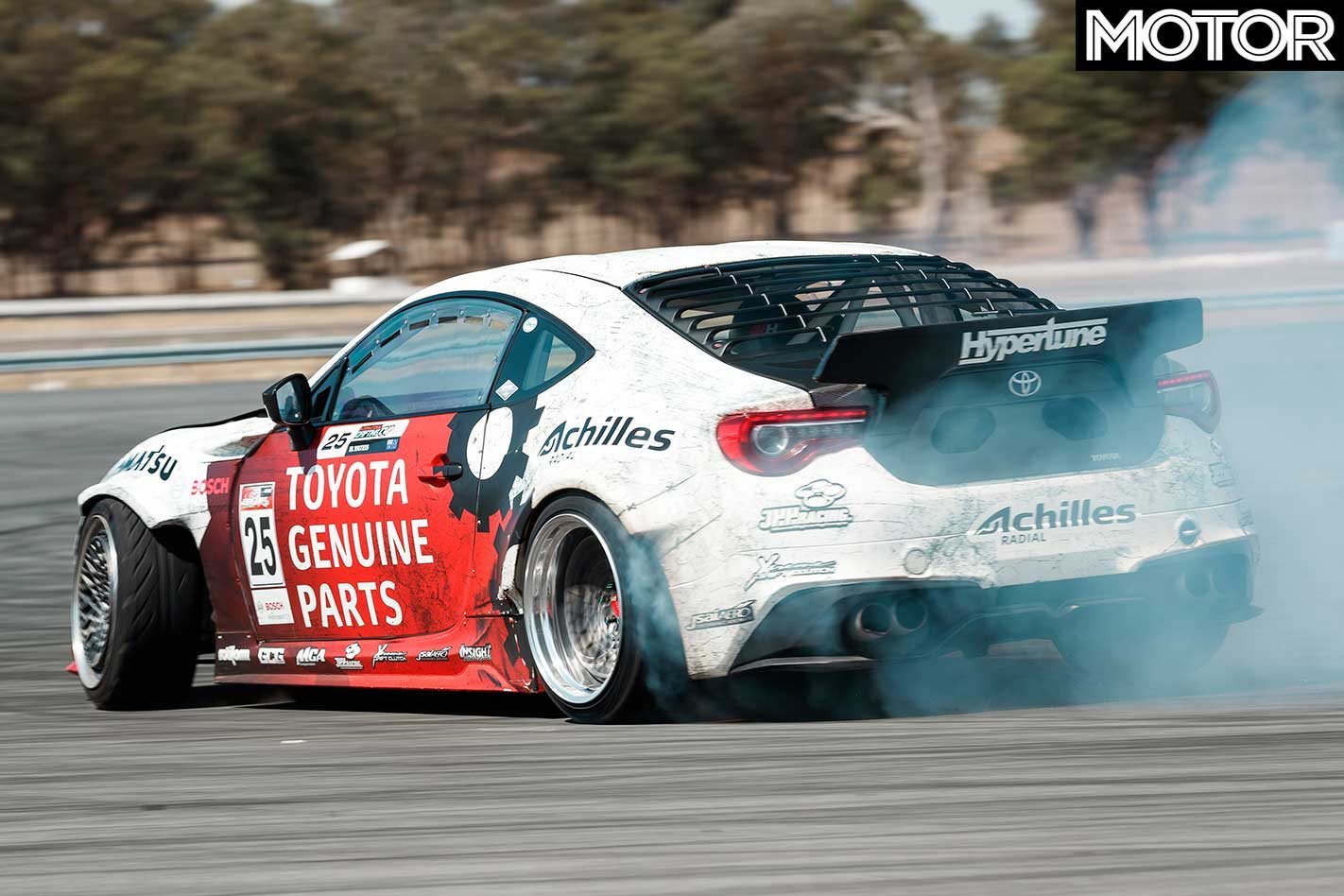 Probably one of the coolest cars to wear a Toyota badge, and the reason for MOTOR Editor DC’s Best Day Ever, the 2JZ-powered sideways beast is Beau Yates’ baby, after his AE86 that is. 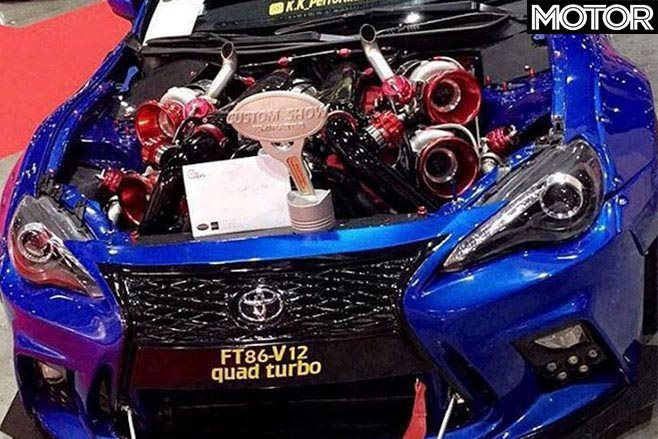 It turns out the 1GZ-FE, actually fits in the Century’s younger, smaller, sportier sibling. There is also, apparently, space for four turbos. 600kW, anyone? 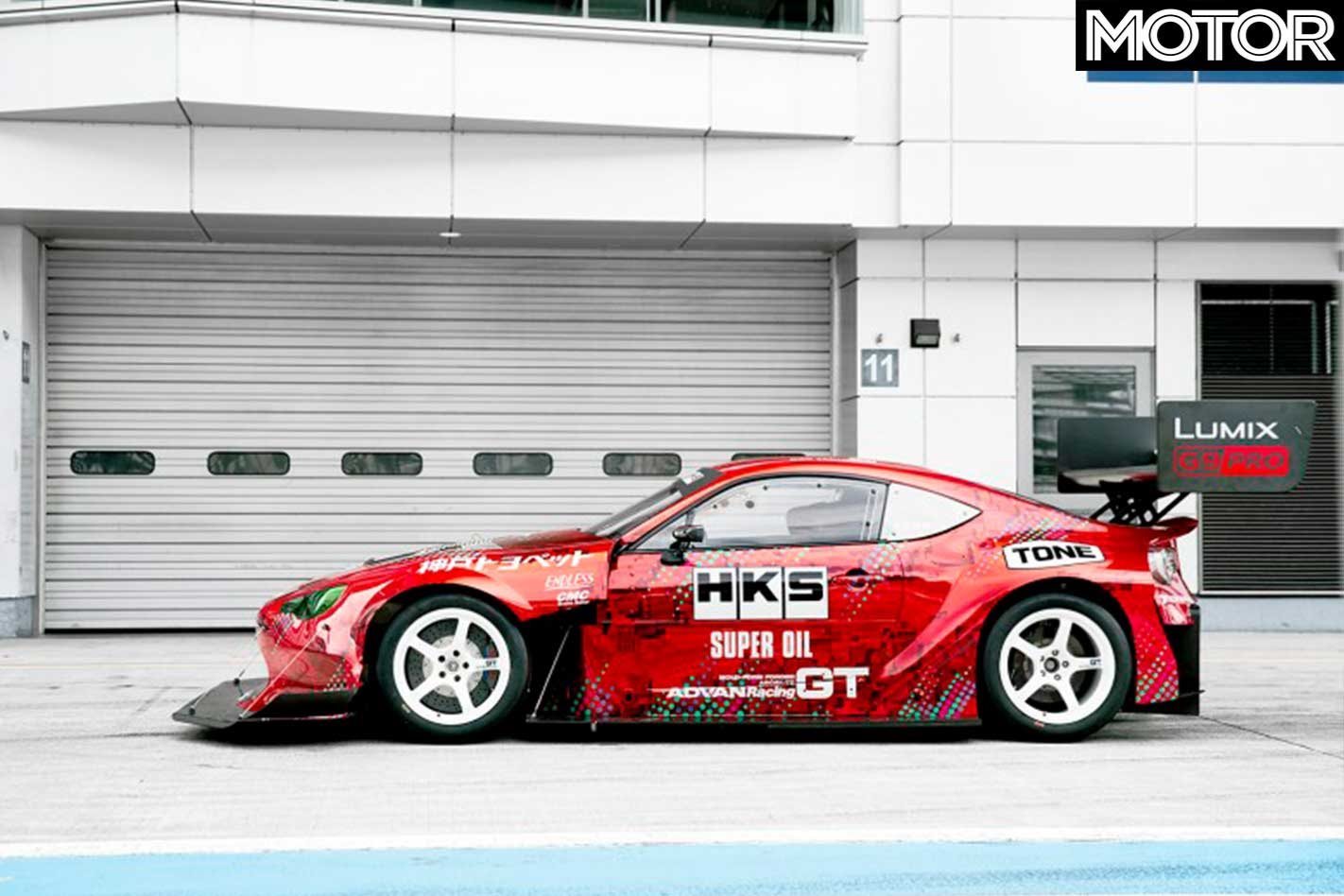 Able to run Japan’s Tsukuba Circuit in less than 50 seconds, HKS’s wild 86 was at Eastern Creek during 2018 WTAC with Nobuteru Taniguchi at the wheel.

It didn’t compete however, as HKS’s setup wasn’t eligible for any of the classes set up at WTAC. It was instead just on track for display.

How much of this car is still ‘86’ is up for question, but just watch the video and you’ll see why it’s here.

Much like many fast Toyotas, this 86 is running on 2JZ power. 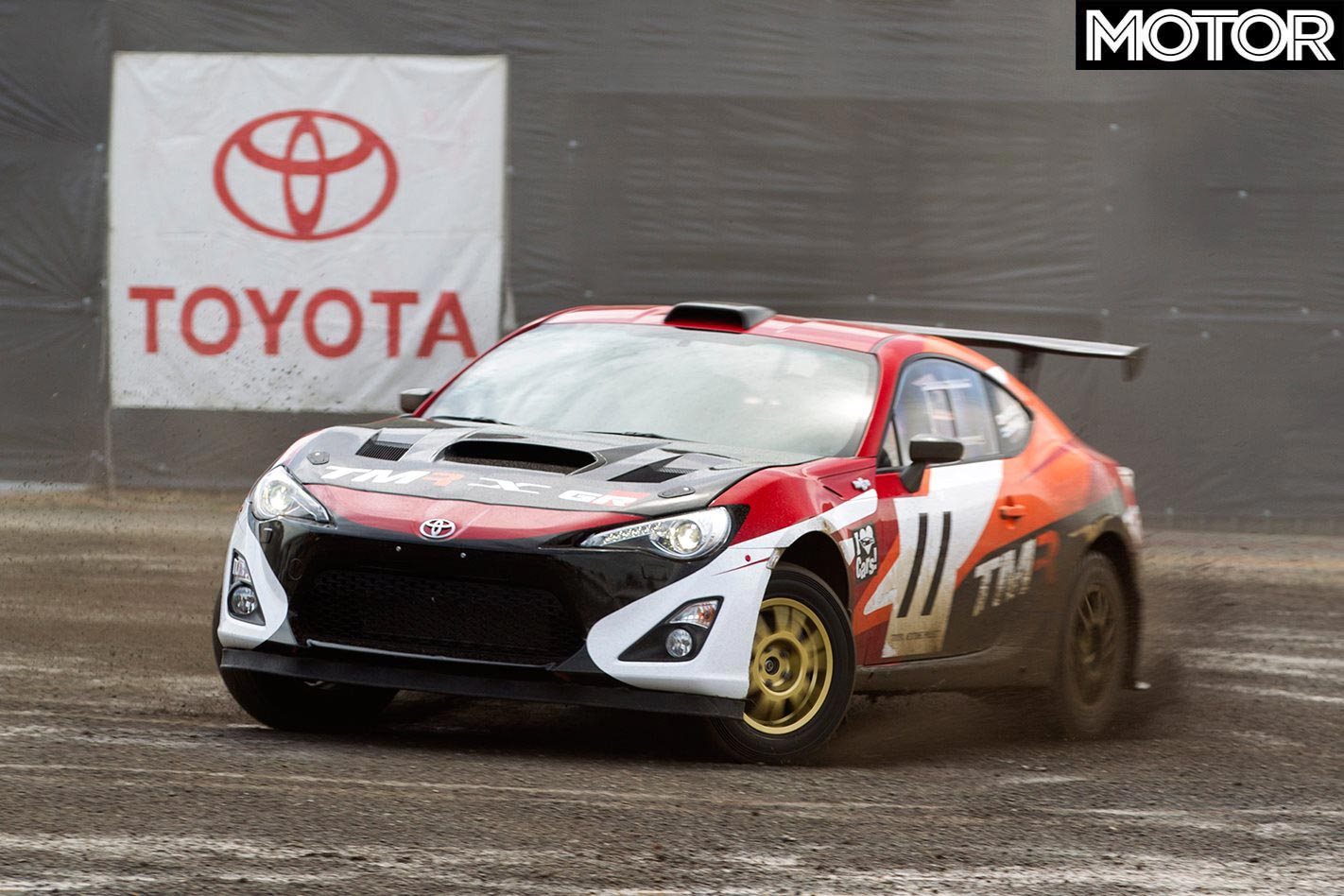 Toyota president Akio Toyoda presented this car in 2014 on a trip to Australia as part of a commitment to returning Toyota to its sporting glory years of the ’80s and ’90s.

Lately, that seems to have been a success.

This car is essentially a Subaru Group N rally car with an 86 body, but was built by Tommi Makinen Racing alongside Gazoo Racing, so it’s Toyota enough for us. 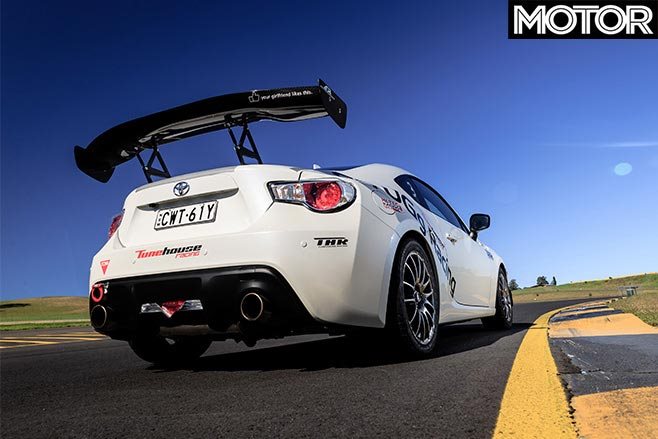 Sydney outfit Tunehouse has had a couple of cracks at making the 86 and its Subie sibling faster, two of which we drove in 2015 - one at Hot Tuner, other a car built for WTAC – and one BRZ we drove in 2018.

All three were turbocharged, with power ranging from 207kW in the BRZ, built for road use to the 300kW WTAC car.

Ryan Tuerck's Toyota 'GT4586’ is bestowed with the power of the Prancing Horse, specifically a 4.5-litre V8 from the Ferrari 458.

To make a mid-mounted engine work from the front of a car, it had been turned sideways and had its exhausts routed to the front of the car. 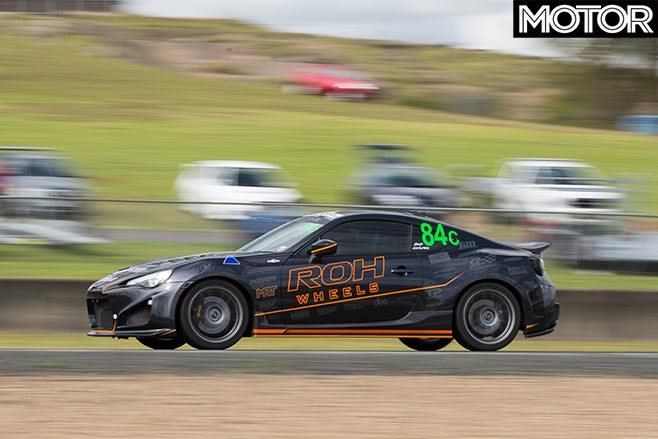 A supercharger and a turbocharger lift power to an impressive 287kW in this twin-charged 86.

We drove it in late 2015 at Sydney Motorsport Park during WTAC, and said then it had “mind-bending power,” leaning into “too much power” for an 86. 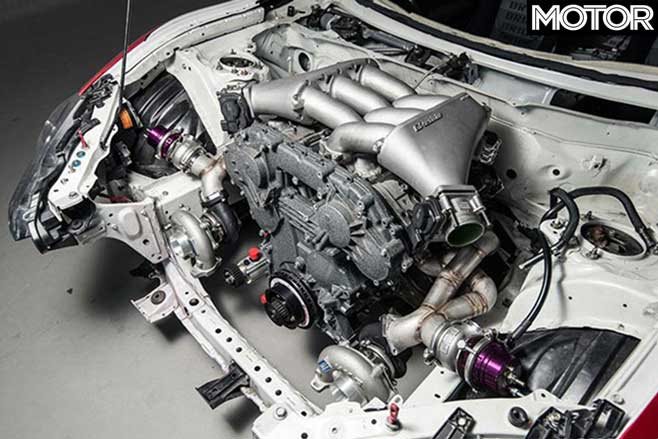 An Australian tuner bestowed one Toyota 86 with a 746kW-tuned twin-turbo V6 from Nissan’s R35 GT-R.

It remained rear-drive, with power delivered through an Albins six-speed sequential to a Mustang’s 8.8-inch rear differential. 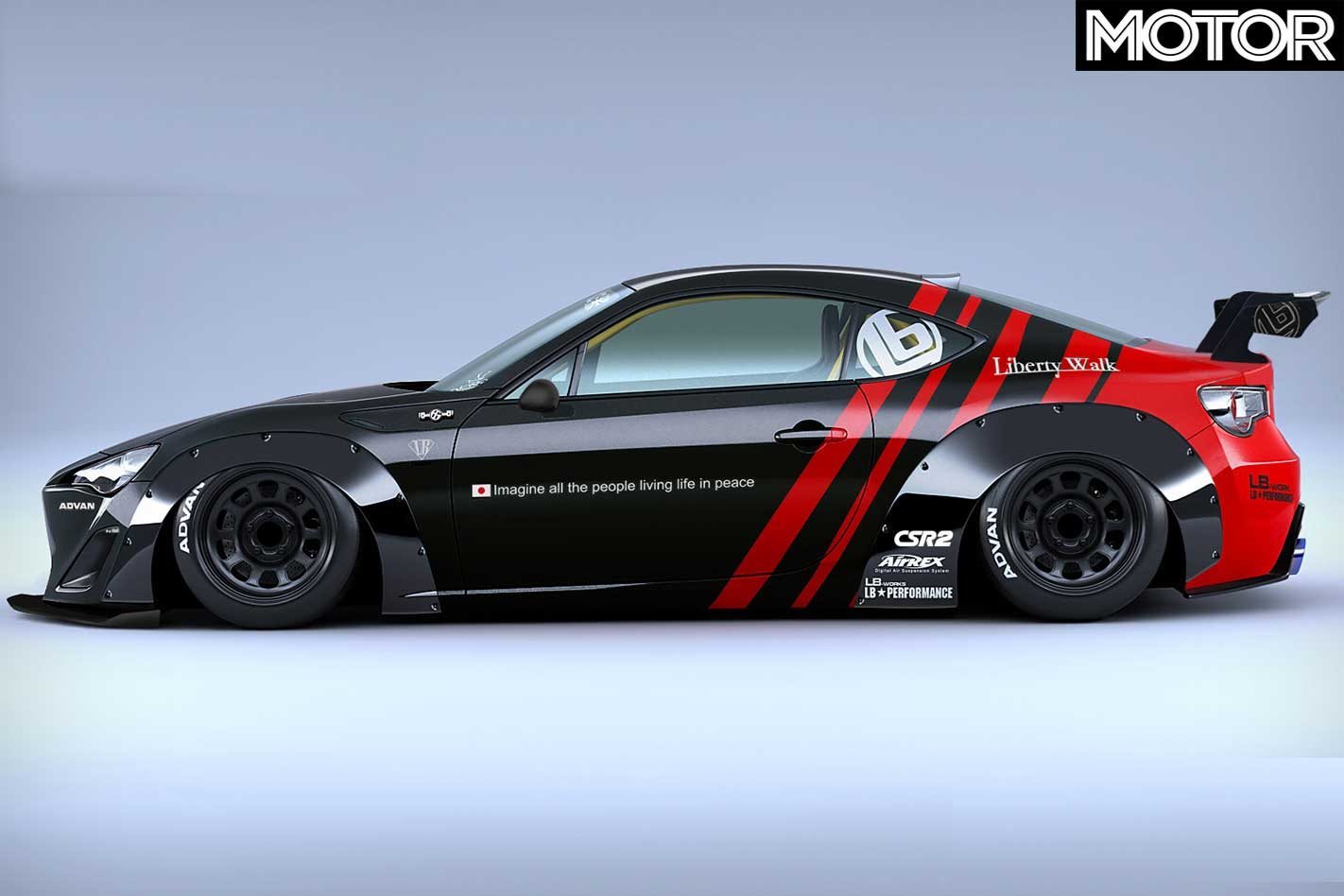 Though this isn’t one specific car, Liberty Walk’s kit is a good way to make any 86 or BRZ look like it’s just rolled off the floor at the Tokyo Auto Salon.