The AMG-sourced donk will take place alongside the 5.2-litre as a separate DB11 model

Though the Aston Martin DB11 was only introduced last year, it’s already including an option for a different engine.

The 4.0-litre AMG-sourced twin-turbo V8 which will soon be making its home in the engine bays of Aston Martin DB11s may be seen as blasphemy by some purists, but AM is angling to make the V8 version “very much its own car”. 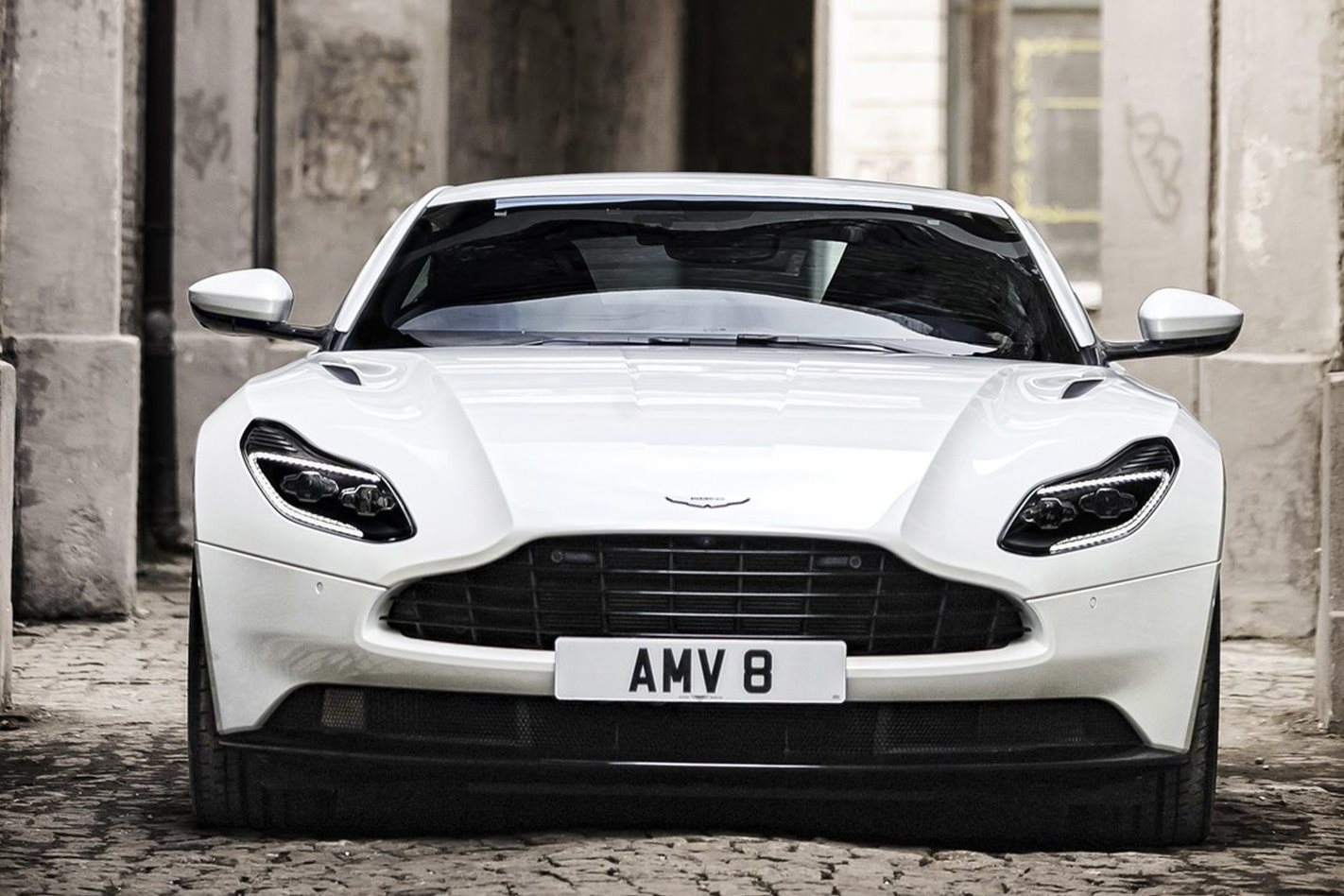 Aston Martin chief technical officer Max Szwaj says the Aston Martin V12 will still be the iconic DB11, but that the V8 is still very much a tasty option. 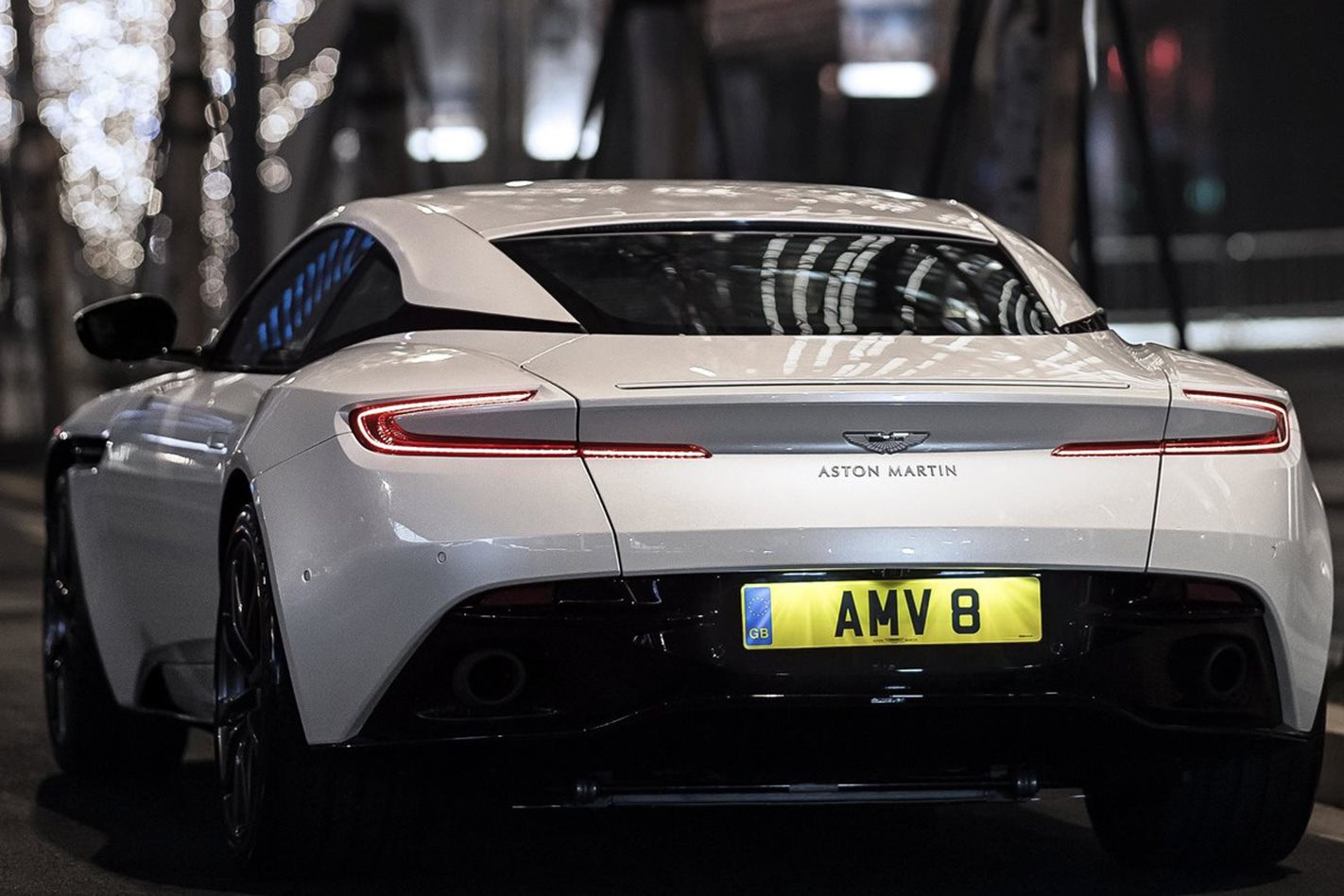 "As an engineer I find the DB11 a fascinating car. One with great depth of character and ability,” he says.

“Of course the V12-engined variant is an icon - an ultimate, if you like, but the V8 is very much its own car. One with a distinct and carefully crafted character that's truly seductive.

The V8 is AMG’s 4.0-litre twin-turbo number, found under the bonnet of the C63 and variants, and with the same 375kW power output, albeit a marginally lower 675Nm torque figure. 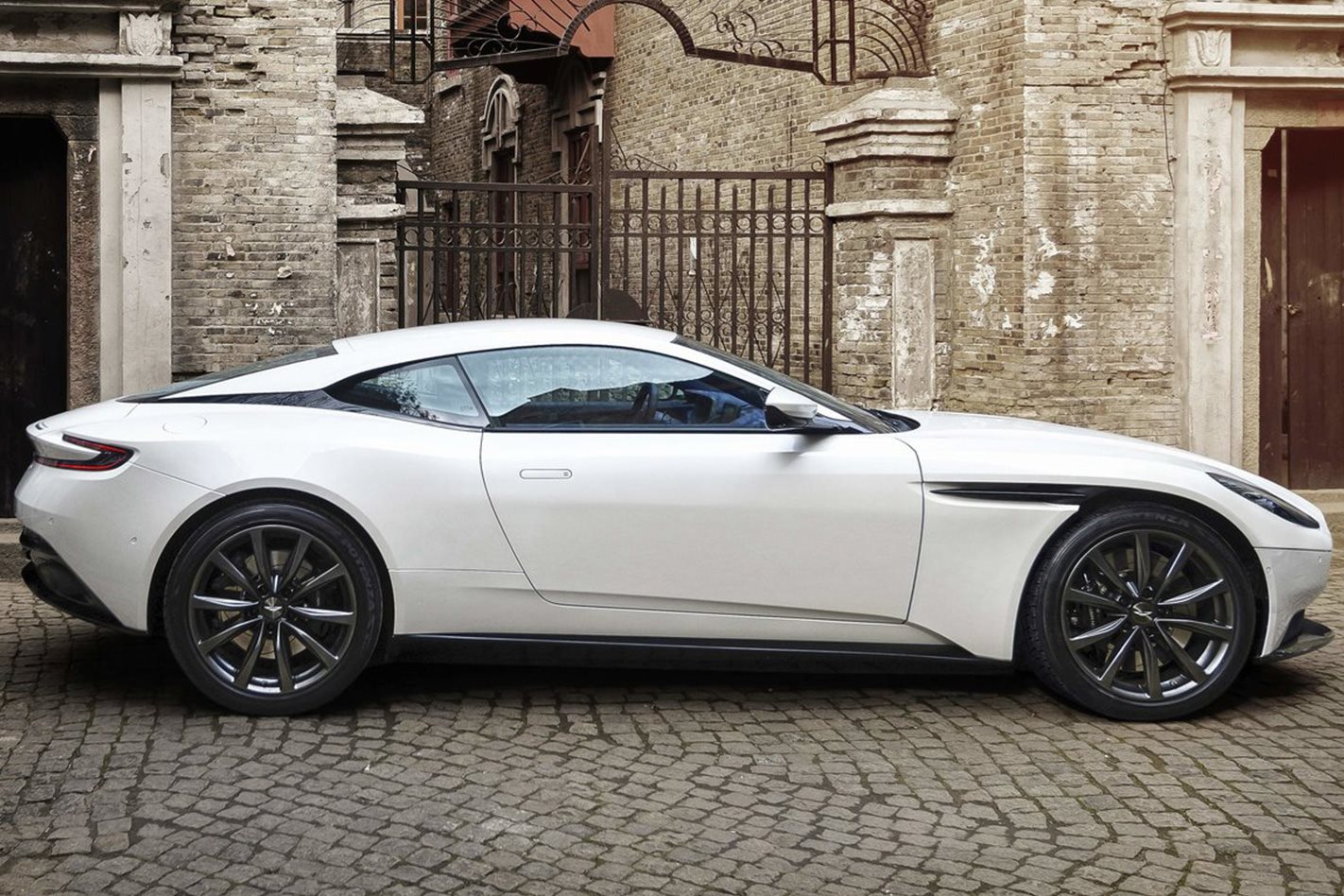 “It has been hugely rewarding to put our stamp on this new engine - both in the way it sounds and performs - and to use its impressive attributes as the impetus to reveal a little more of the DB11's sporting character.”

He adds that it’s the first time Aston Martin has taken advantage of its partnership with AMG to procure an engine for one of its own cars. 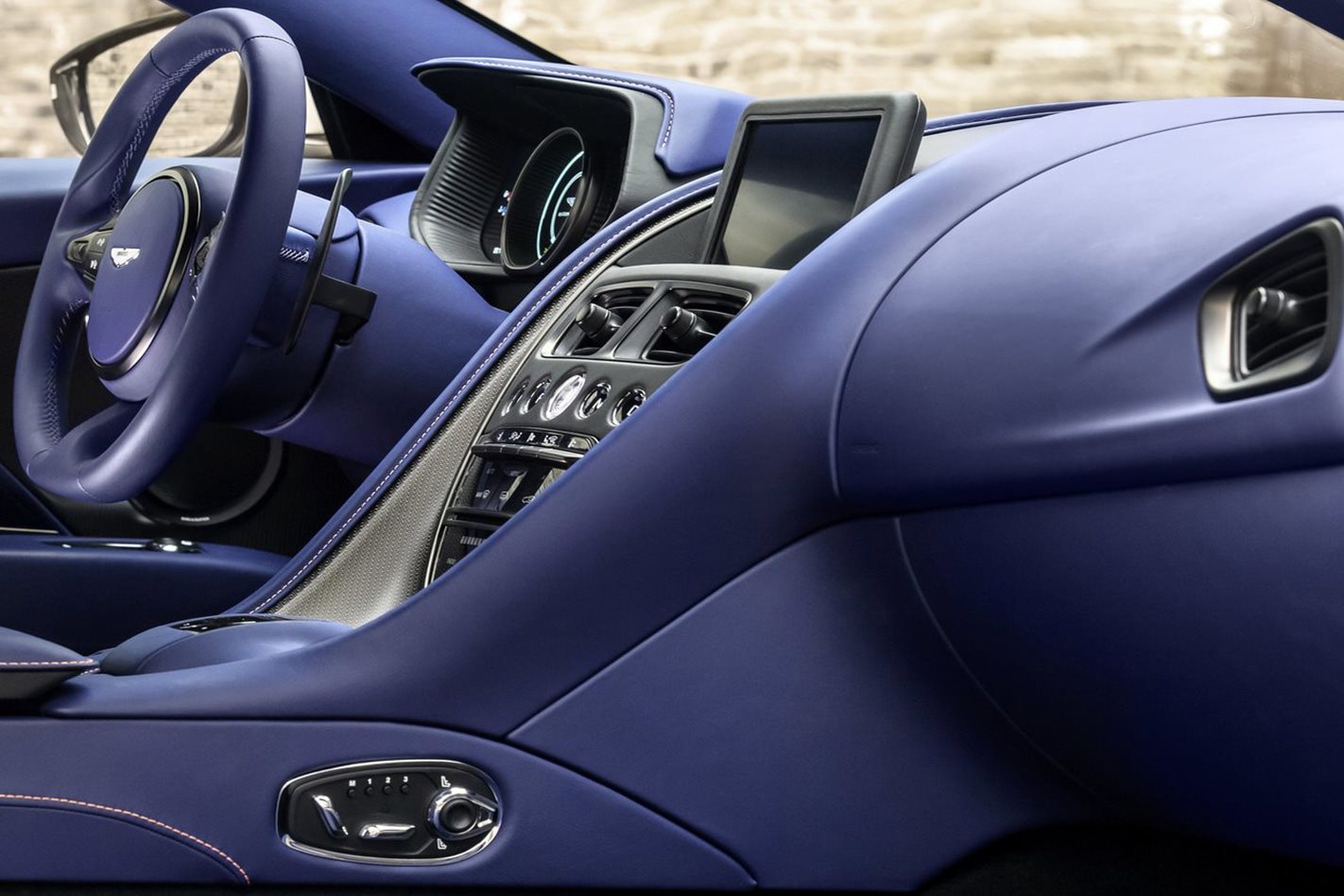 “Thanks to the nature of our relationship with AMG we have been given complete freedom to tailor this exceptional power unit so that it meets the particular needs and demands of an Aston Martin." 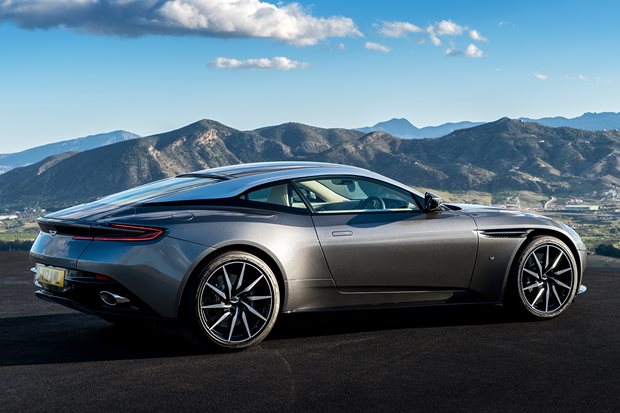 Aston CEO Andy Palmer explains the method to his madness 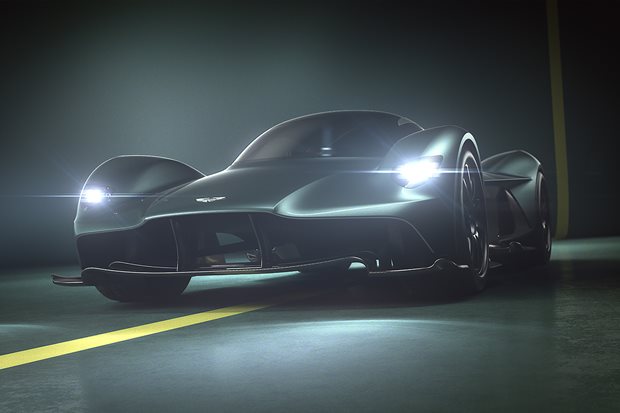 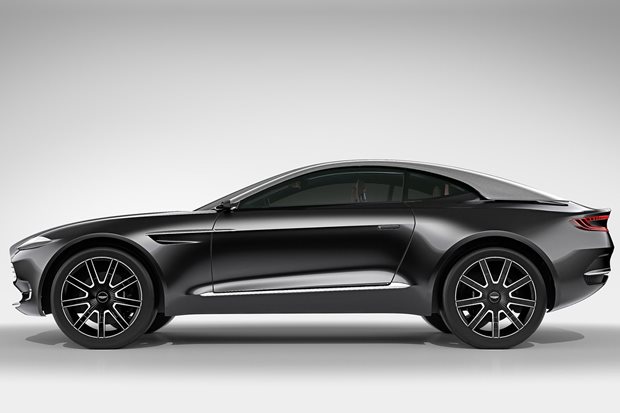