Seven things to expect from the M Division, straight from the mouth of its chief

BMW's M Division boss Markus Flasch was in an effusive mood during a recent teleconference with Australian media, answering questions for almost an hour on a range of topics, from electrification to new models and product strategy. 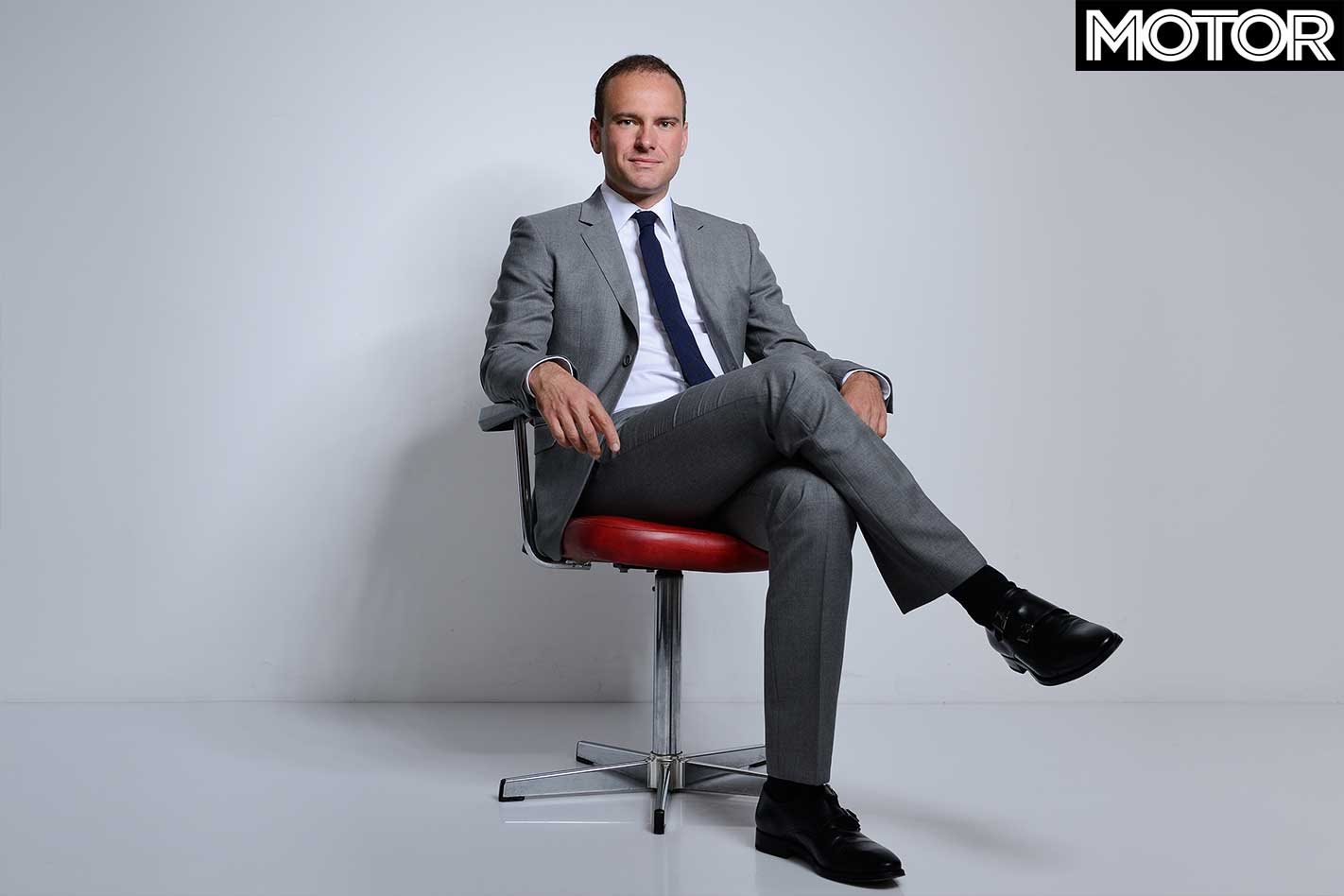 Here are a few key takeaways on the M Division's future model plans that we learnt from the teleconference. 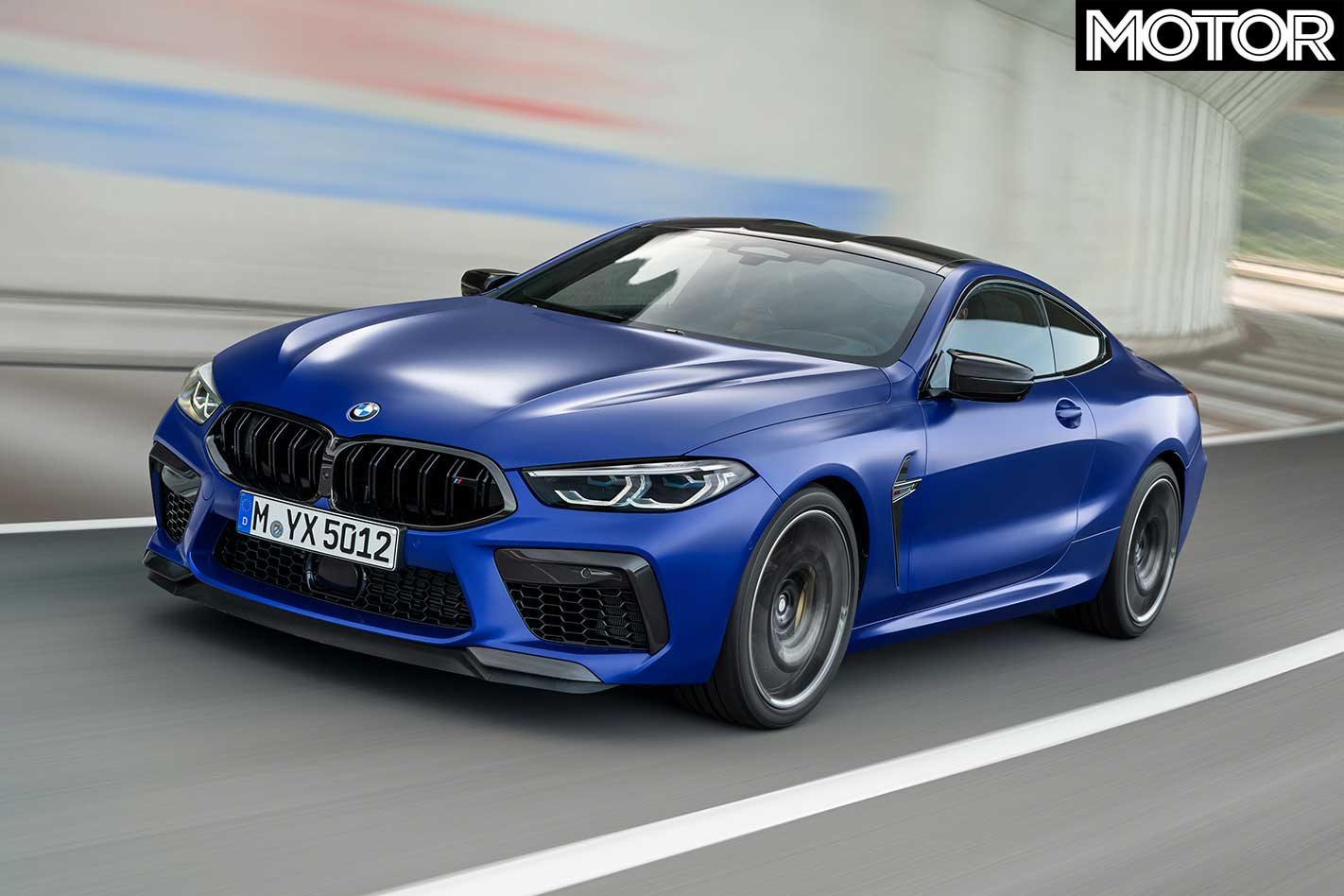 Flasch poured cold water on the idea of M creating its own supercar, saying this role is effectively filled by the forthcoming M8, which BMW test drivers are calling “a Porsche Turbo killer”. “[The M8] is the ultimate performance machine that we offer; it will be the fastest ever BMW at the Nürburgring Nordschleife.”

The M8, set to be offered in Coupe, Gran Coupe and Convertible guises, will share the M5’s 4.4-litre twin-turbo V8 and all-wheel drive system, but Flasch explains the two are very different in character.

“The centre of gravity is 24mm lower than in the M5, you sit lower and we’ve done a lot to the connection of the chassis to the body. It makes the front much stiffer and the steering feels different; all our test drivers were surprised by the different character.” The M8 will be revealed later this year and is expected locally in 2020 at a price of just under $400,000. 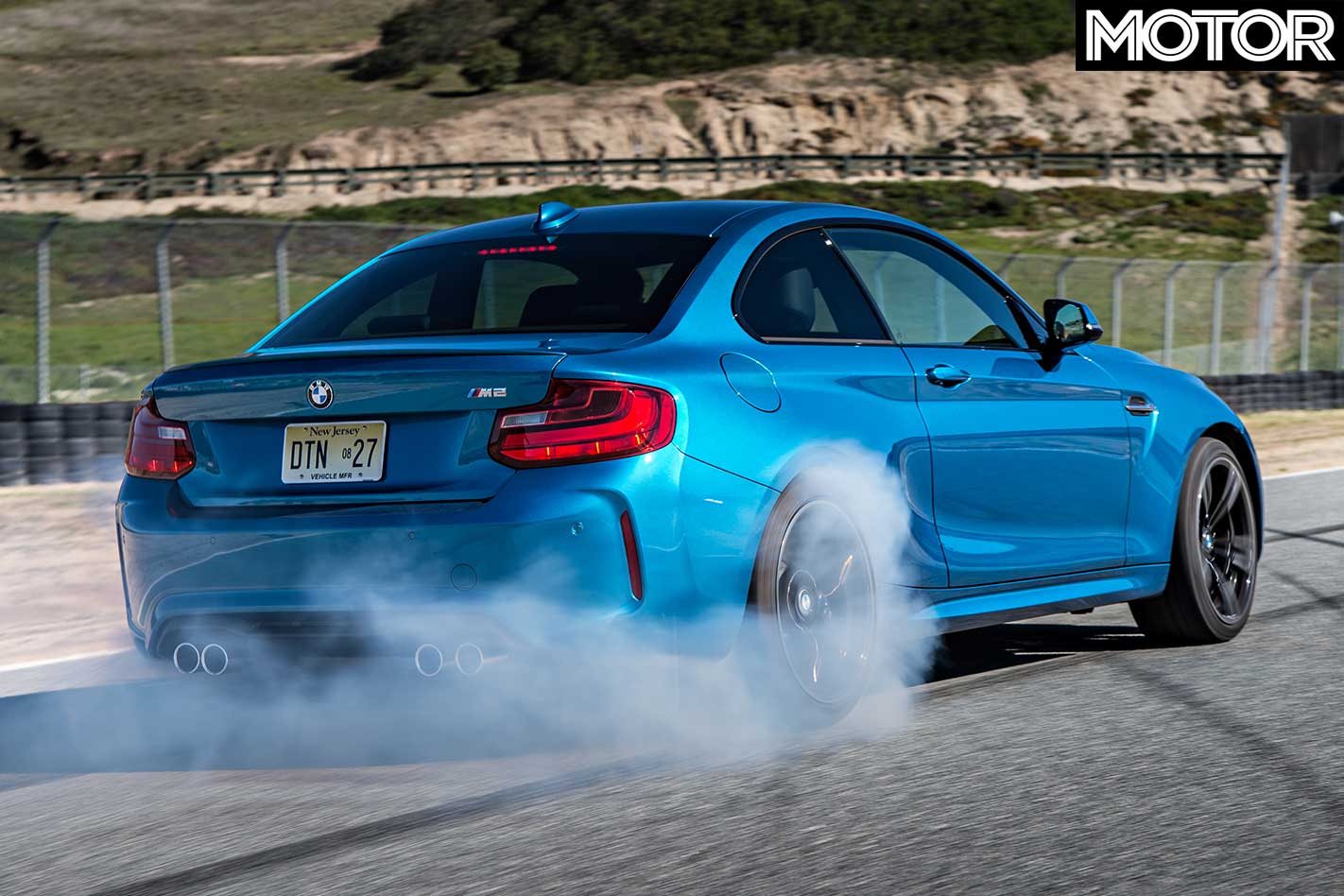 What constitutes an M car has changed dramatically and will continue to do so, but Flasch is adamant the company is committed to its heritage of rear-wheel drive, six-cylinder performance cars: “The M2 is the M iconic at the moment and we’ll make sure it stays that way. I am very confident we will have a proper M2 successor that fills the needs of the traditional M car.”

What shape that will take is currently unclear, as the next-gen 2 Series reverts to a front/all-wheel drive layout. Perhaps the Z4/Supra platform provides an opportunity? Time will tell, but the next M2 is not expected until 2022 at the earliest. 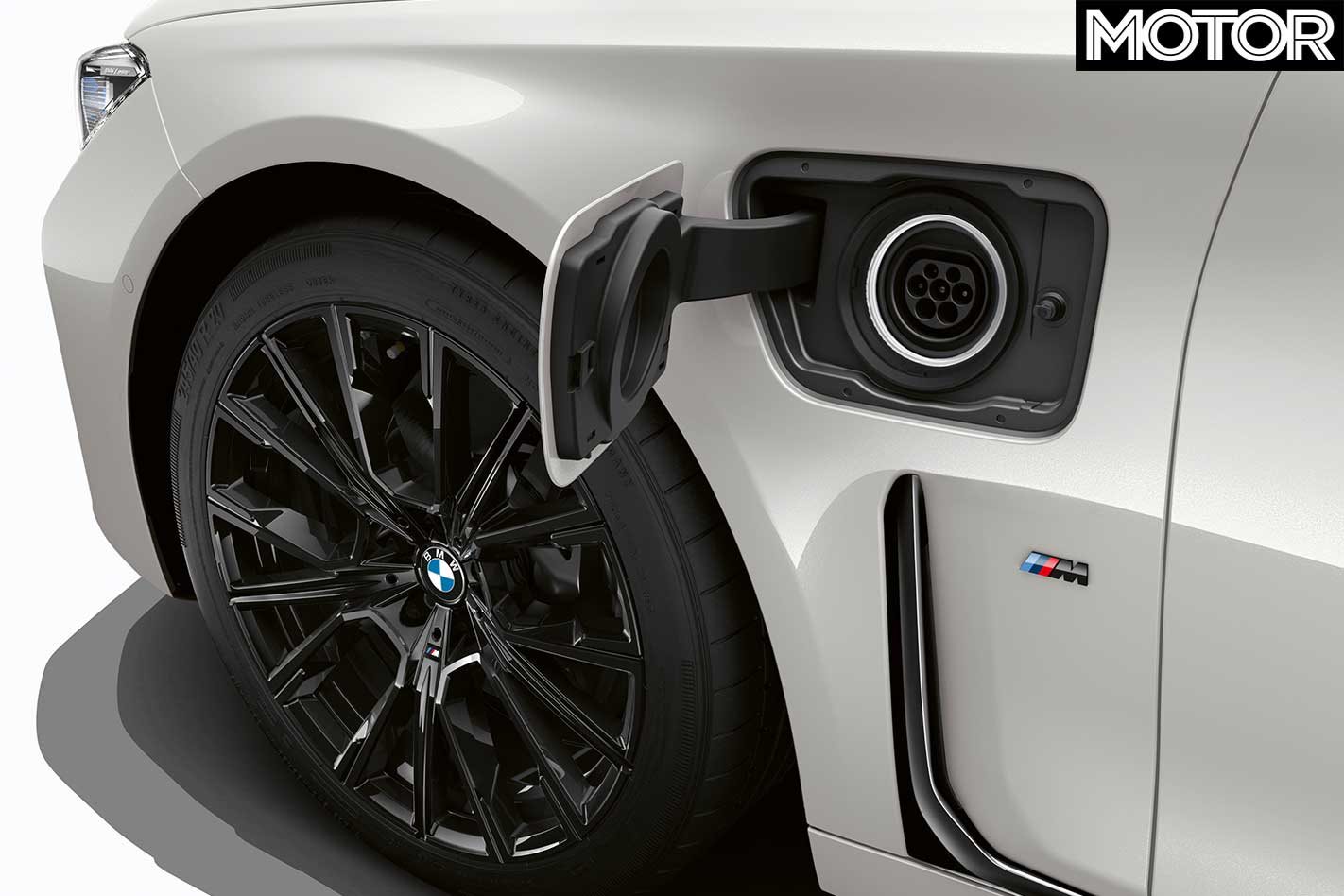 Electrified M cars aren’t far away, Flasch revealing 48v mild hybrid, plug-in hybrid and pure electric prototypes are currently operating: “Everything that brings performance is relevant for M. As soon as one of those technologies qualifies for proper M specifications, we will make them available. It’s not too far in the distance.” 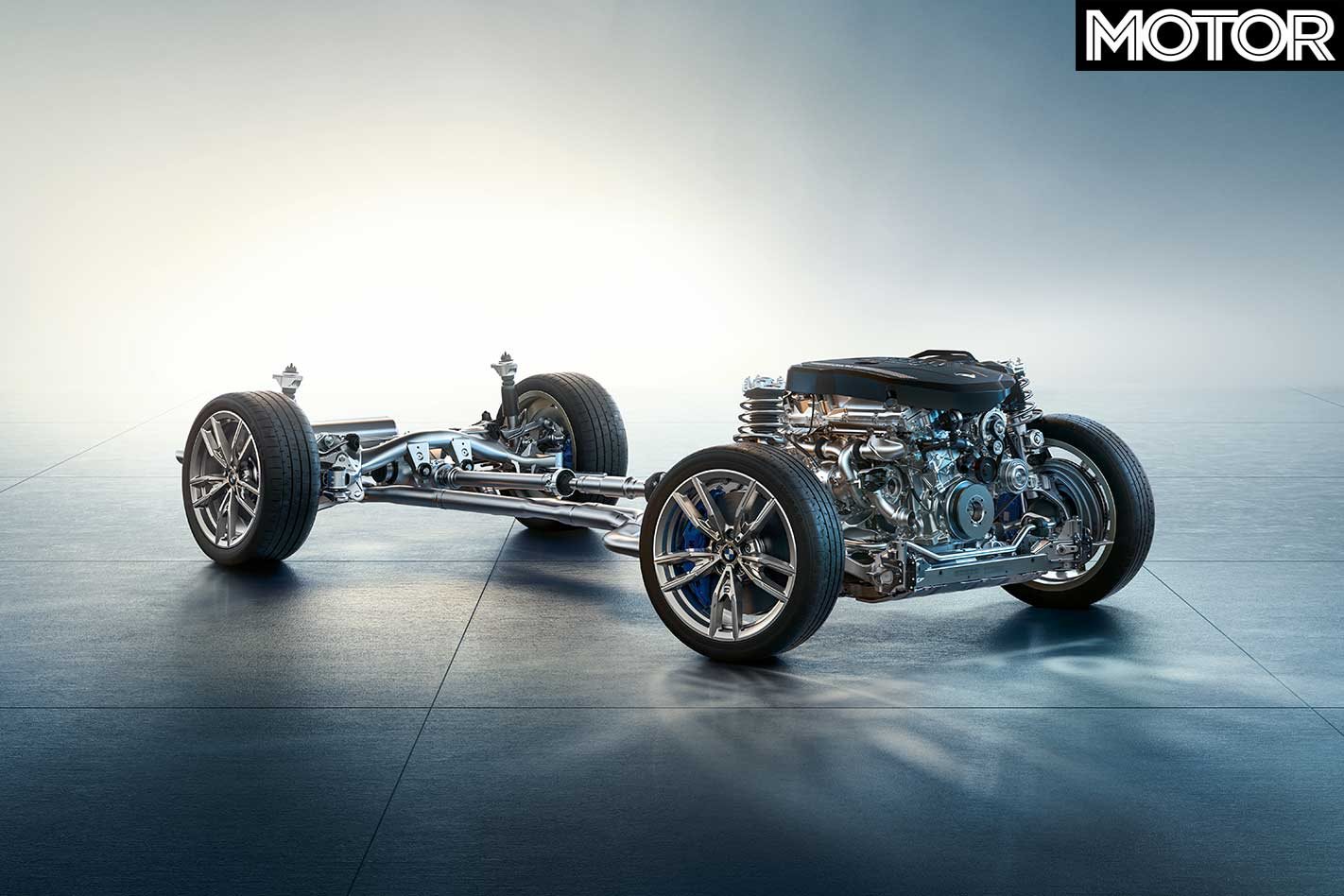 The new M3, set for a 2020 debut, will introduce all-wheel drive and a torque-converter automatic for the first time in the model’s history, Flasch saying: “You can assume we will carry over the entire drivetrain concept from the M5.”

This doesn’t close the door to a more traditional offering, though, as according to Flasch: “We’re able to do a manual, rear-wheel drive version as well, plus a manual transmission”. MOTOR’s current best info is the new M3 will be offered in three variants: a 331kW rear-drive Pure, 353kW base and 375kW Competition. 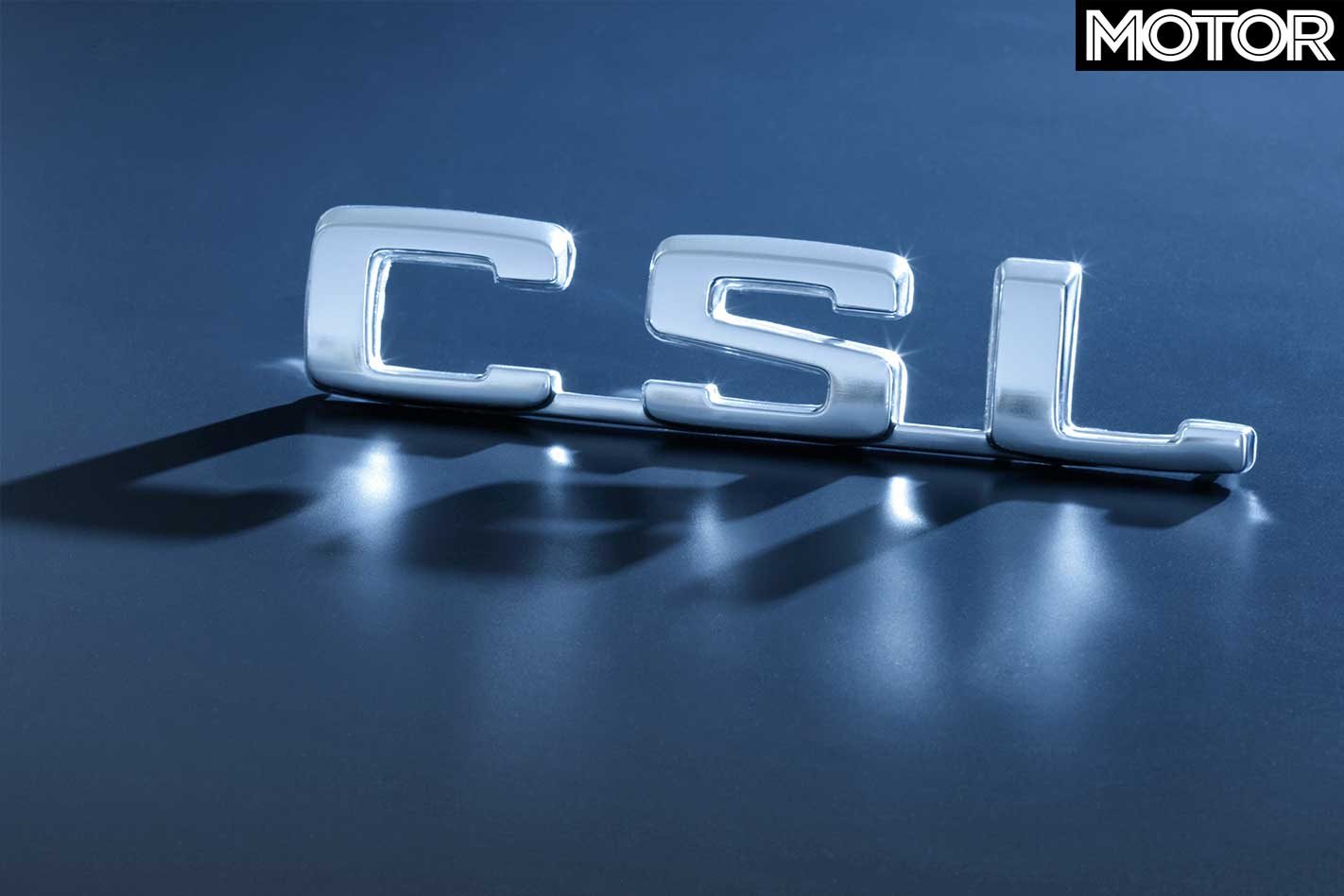 The iconic CSL badge will return, with the GTS moniker, which has adorned hardcore versions of the E92 M3 and F82 M4, being consigned to the shelf. No word on which model will receive the lightweight treatment first, but Flasch says CSL stands for the purest M character possible while still having licence plates. 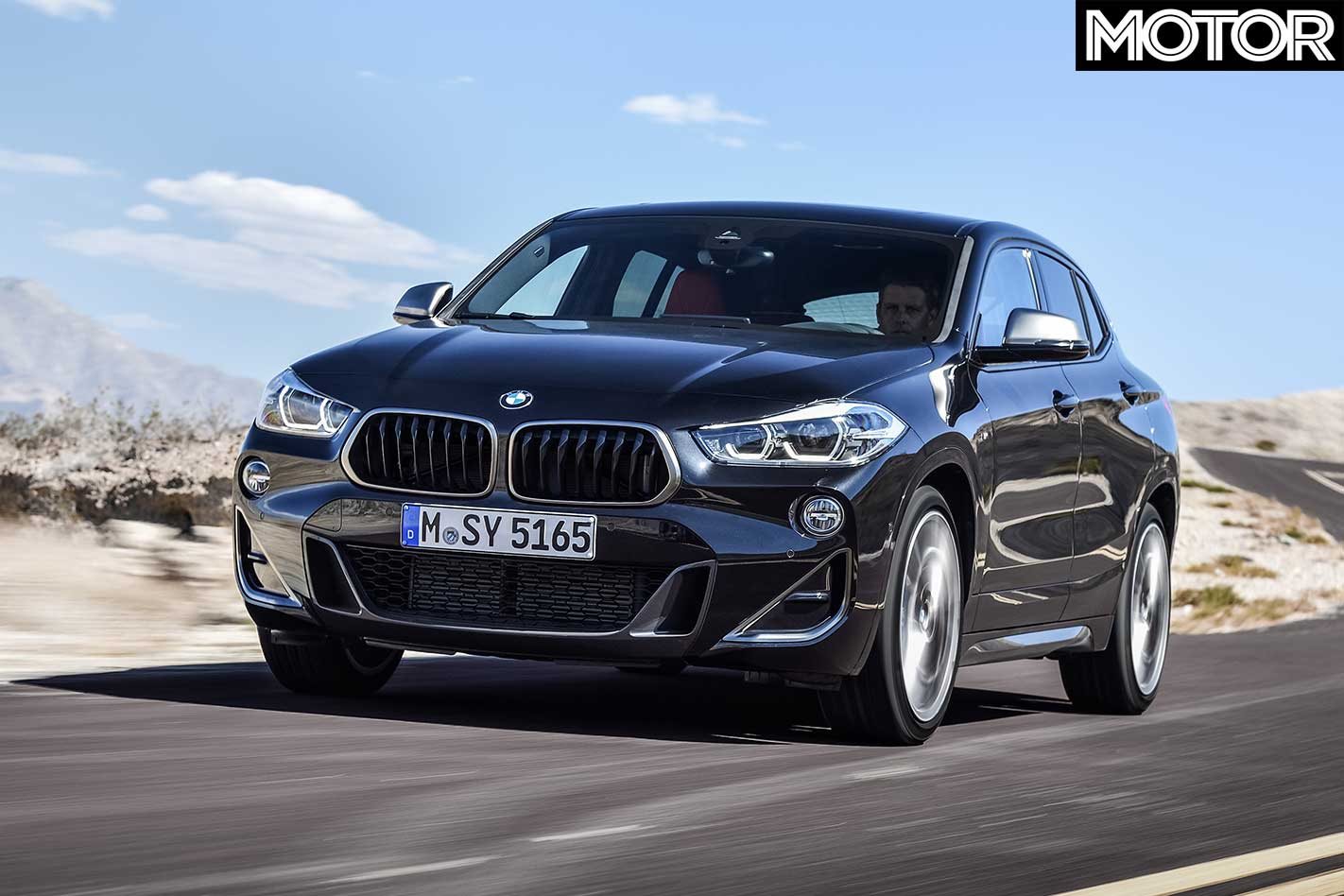 M Performance versions of the X2 and 1 Series are likely to be big sellers, combining practicality with a 225kW/450Nm 2.0-litre turbo engine and all-wheel drive, but Flasch says there are no plans for hotter ‘pure M’ versions.

“We believe the M Performance cars have enough power and performance and the ratio of what we would have to put into developing high performance cars in this segment to the result doesn’t make sense at the moment.”

Related: Everything you need to know about the 2020 M135i 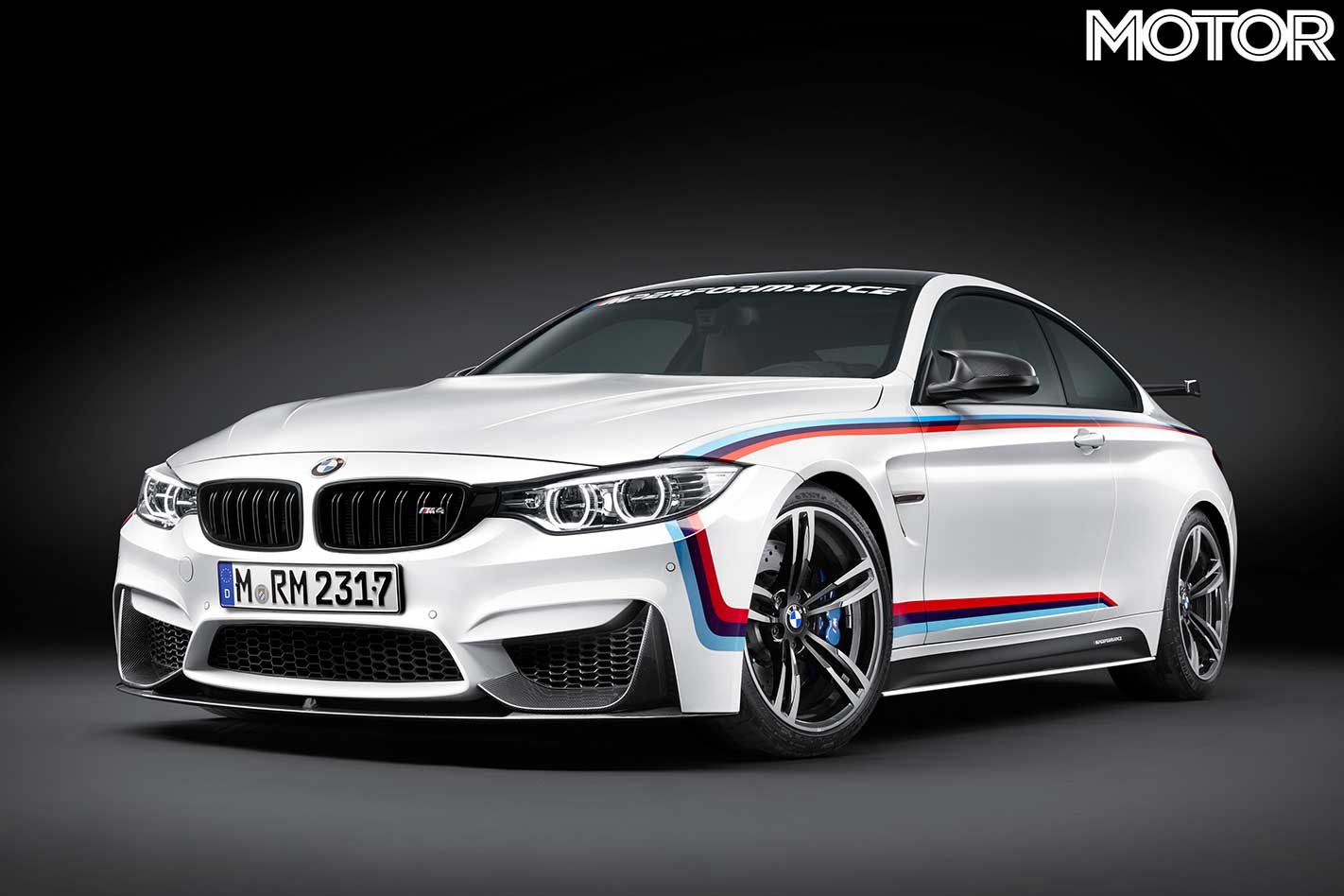 M Performance models will become more aggressive and closer to pure M cars in appearance. Flasch stated: “on the performance side of the vehicles, we have never received any criticism, but on the optical appearance we have heard some voices that we are, maybe, a bit too shy.”

M Performance models have been a massive hit, particularly in Australia, where they have lifted BMW’s sports sales (M Performance and M) by 71 per cent as of the end of April 2019, primarily thanks to the popularity of the X3 and X4 M40i.