THERE’S something about the classic Mini Cooper that is suited to an electric drivetrain. It’s a car screaming for instant punch, and the milk-float hum wouldn’t have been out of place during the Italian Job’s legendary Turin chase scenes.

Indeed, the Mini was born out of the 1956 Suez crisis that led to petrol rationing in the UK, so one wonders what could have been if the iconic car’s designer Sir Alec Issigonis had an efficient electric powertrain at his disposal.

Wonder no more, because the folks at Oxford have taken an EV chassis and topped it with the gleaming shell of a classic Mini Cooper (which actually appears to be a 2000 Rover Mini Cooper Sport) just in time for the New York Motor Show. 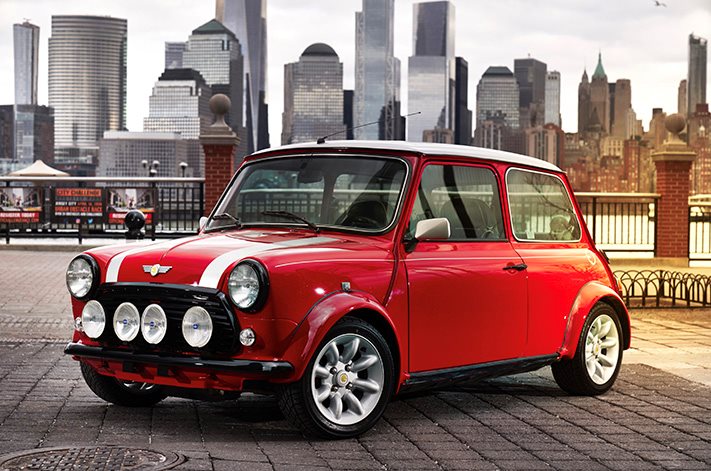 Mini says the Classic Mini Concept - resplendent in red with white roof, white bonnet strip and adorned with a quadruple driving-light arrangement - remains true to the brand both in terms of its visual appearance and driving characteristics.

While not releasing any performance figures, Mini says the instant shove and low centre of gravity “provide a new dimension to the unmistakable go-kart feeling that helped propel the British small car in its original form to worldwide popularity”.

As well as answering a what-if, the Class Mini Electric looks to Mini’s electric future including the already revealed 2019 Mini E, born out of the Mini Electric Concept first shown at the 2017 Frankfurt Motor Show. 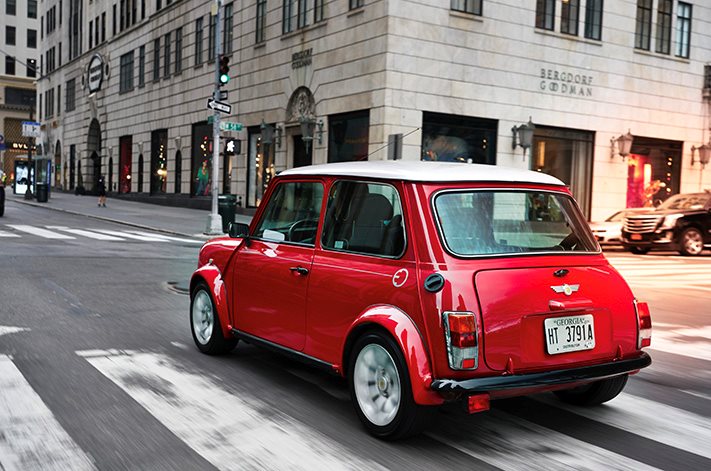 Based on the Mini 3 Door, the Mini E which will share technology with the BMW i3 and is expected to have a circa 400km range.

This won’t be Mini’s first foray with electrons. Back in 2009 it released its original Mini E concept, which was powered by a 25kWh lithium-ion battery that fed a single front-mounted 150kW/220Nm electric motor.

Top speed was just a tad over 150km/h and it only had a 240km range, but despite 40 going into public hands for real-world testing it was never slated for production, though the experience helped BMW develop the i3. 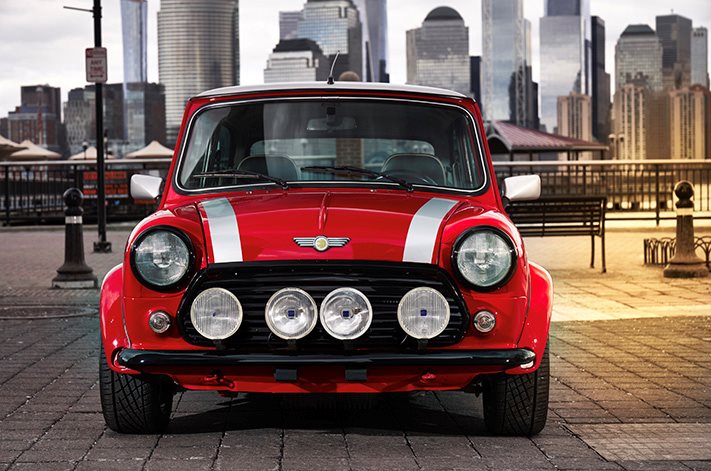 Mini also has a super frugal plug-in hybrid Cooper SE Countryman All4 on sale in Europe that’s yet to be confirmed for Australia.