It is rare for new vehicles to go up in value as they get older, even with in-demand limited edition models such as the Ford Falcon XR6 Sprint and XR8 Sprint, the Holden Commodore Motorsport Edition, Magnum ute and Calais Director, or even a Ferrari 458 Speciale.

And to prove that exact point, of the all the vehicles listed above only Ferrari’s mid-engined supercar and Holden’s final ute are forecast by resale experts Redbook to have now gone up in value, and in the latter case only with a six-speed manual and not the six-speed auto. 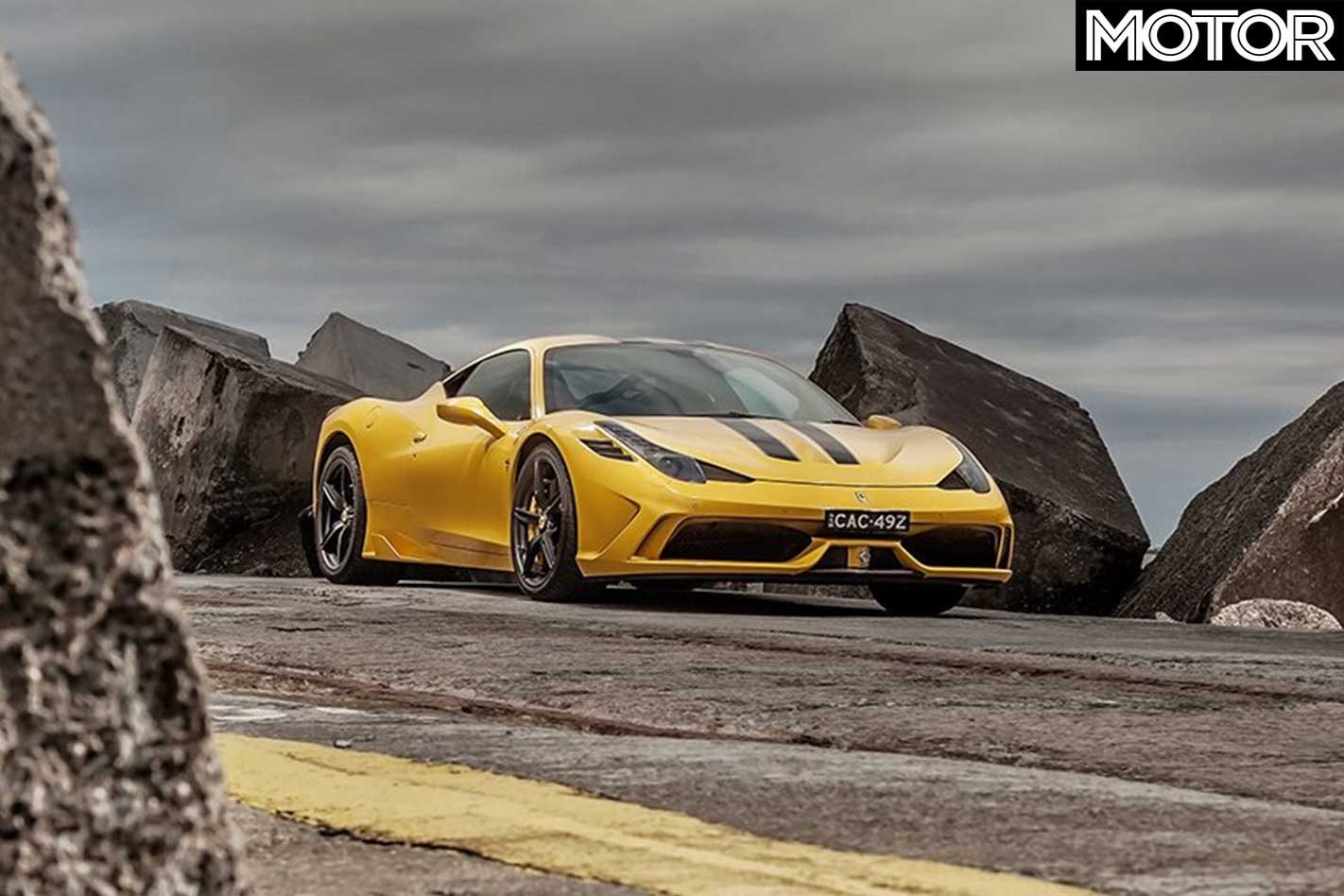 From a 2017 price of $59,290 plus on-road costs, the Magnum ute manual is now worth a maximum $60,500 as a private sale according to the resale guide, even with around 20,000km showing. That’s a lot of kays to have a lot of fun with, in a two-door coupe with a bloody big boot that then gifts you money back after the 12 months comes to a close. 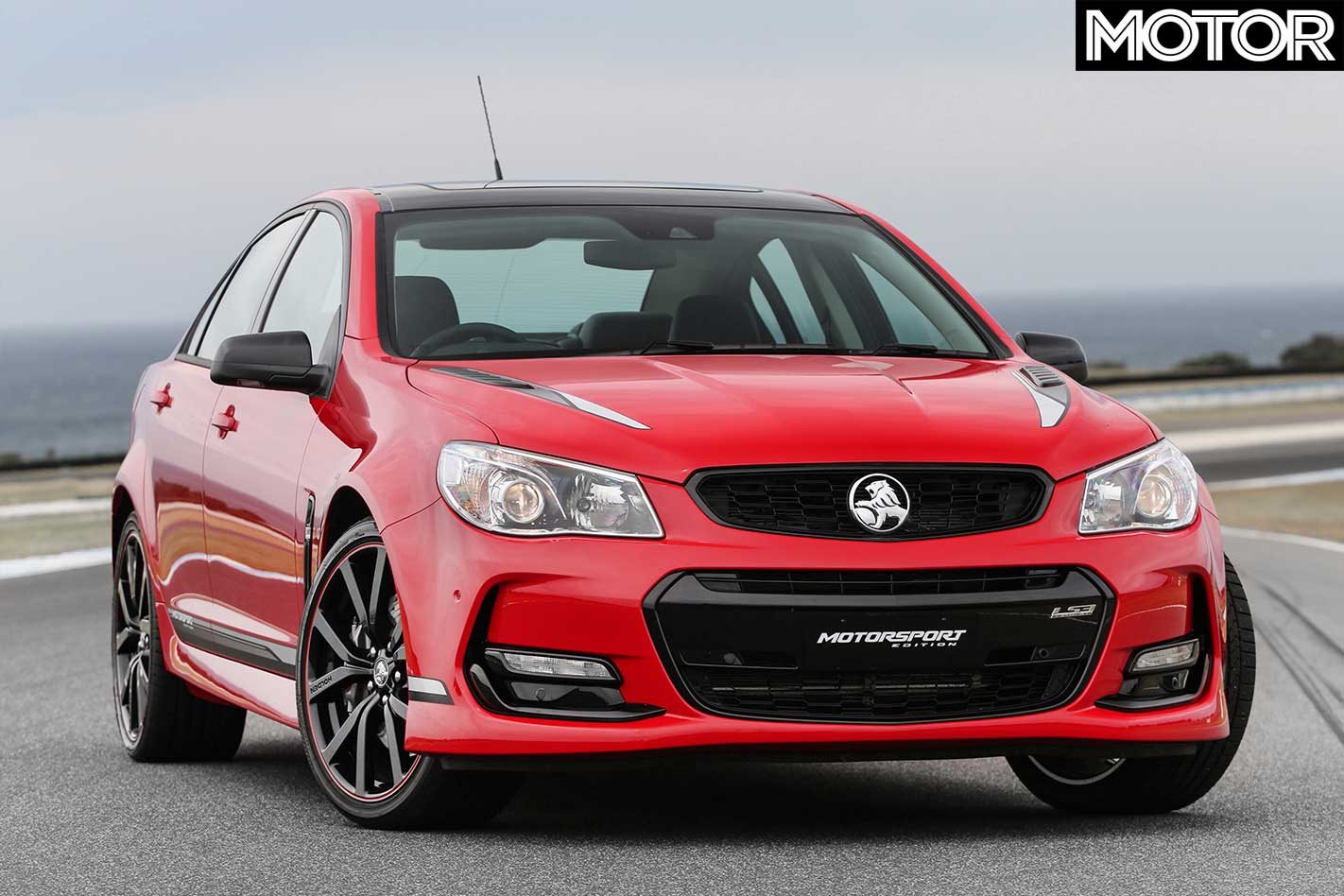 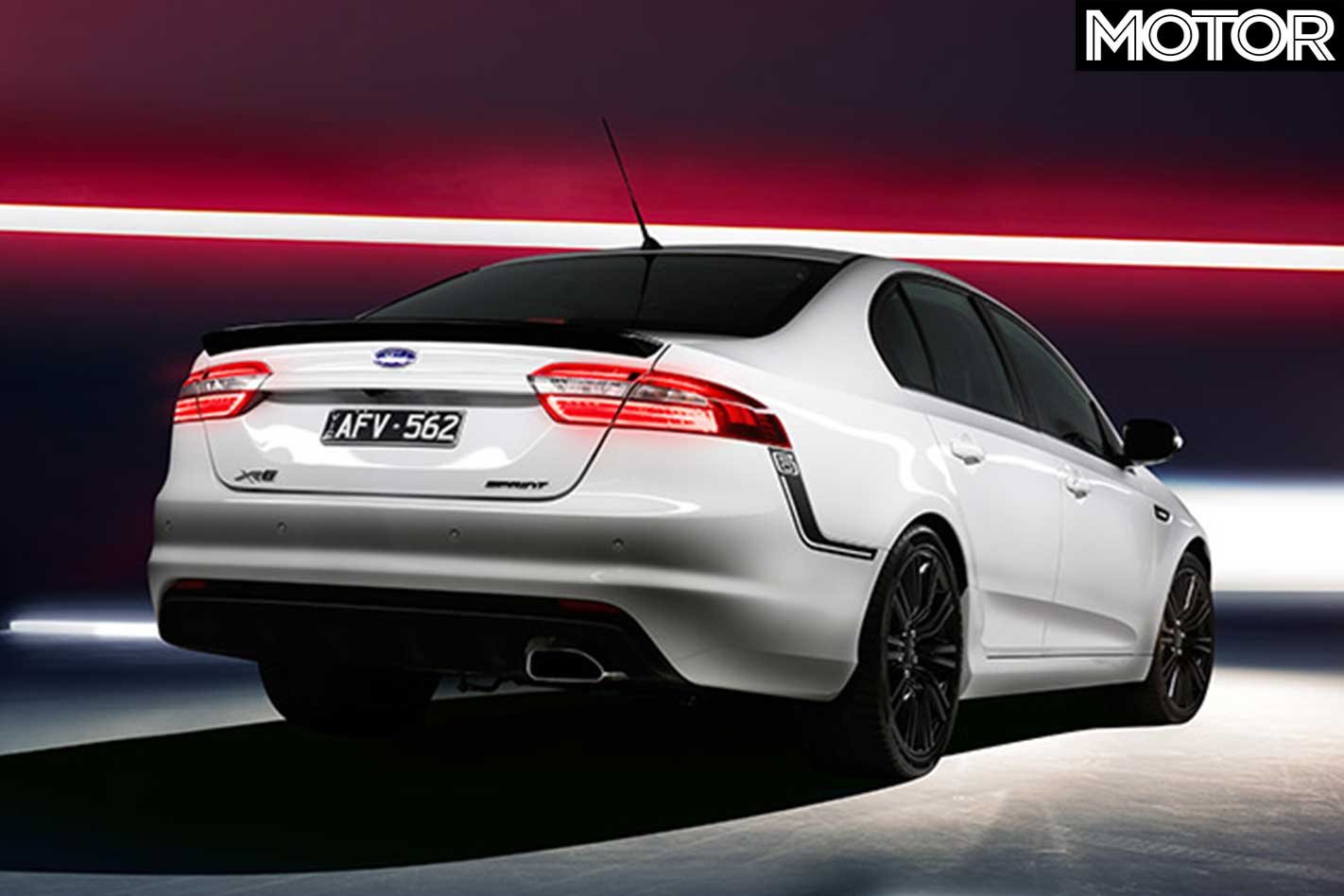 So who would have thought that the perfect investor garage could be a 458 Speciale and Magnum ute? Actually that just sounds like a perfect two-car garage full-stop…