Details of the updated Honda Civic Type R’s Australian range are yet to be confirmed, though one thing seems certain, Aussies won’t be getting the stealthier ‘Sport Line’ version that was announced in its European line-up.

Headlining the Sport Line variant is the fitment of a low-deck rear wing, rather than the standard Civic Type R’s functional, but highly divisive ‘high-level wing’. 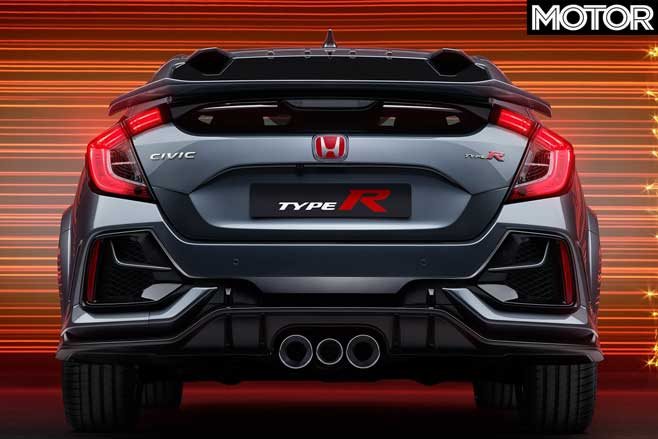 Other changes on the Sport Line include smaller 19-inch wheels, black front bucket seats, additional soundproofing materials around the boot and tailgate, and a grey accent line around the lower edge of the car, replacing the standard car’s red.

Aside from the exterior changes and added soundproofing, the Sport Line will come equipped with the same drivetrain and chassis, and updated tweaks that are featured on the updated Civic Type R.

The low-wing variant was first hinted at last year when a prototype was spotted doing the rounds at the Nürburgring together with another yellow prototype that would later turn out to be the track-focused Civic Type R Limited Edition. 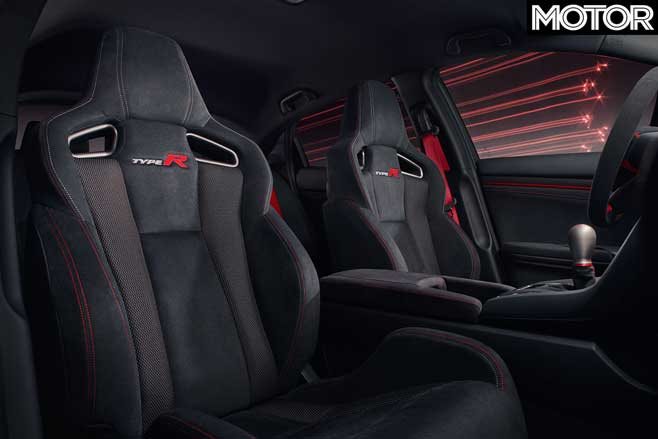 While the Civic Type R would go on to take a number of lap records around the world, win two back-to-back Bang for Your Buck titles, and become our 2018 Performance Car of the Year, its outlandish looks have been a point of contention.

Honda has stated that the Civic Type is a “true downforce car”, however downforce generation is correlated to speed, and that rear wing might be a tad excessive for those who fancy a Civic Type R for the road rather than track duties. 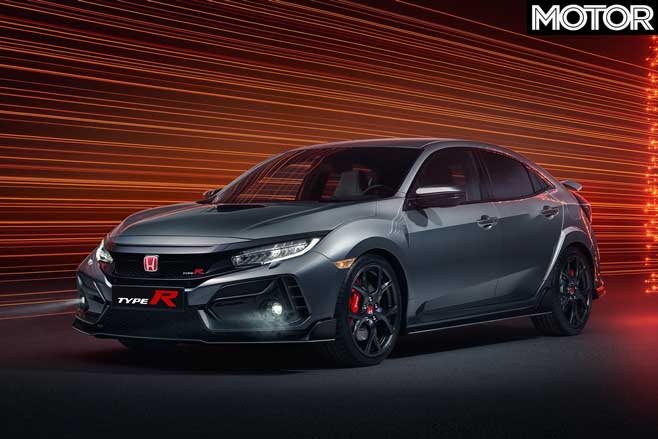 Honda states that the Civic Type R Sport Line is meant to retain “the sporting pedigree and outstanding driving dynamics” with “more discreet styling and a more refined ride”. Could this be the Civic Type R many hot hatch fans here have been waiting for?

Sadly we will never know as Honda Australia has confirmed with MOTOR that the Sport Line is only available for the European market. What do you think?  Is there a market for a more subtle, low-key Civic Type R? 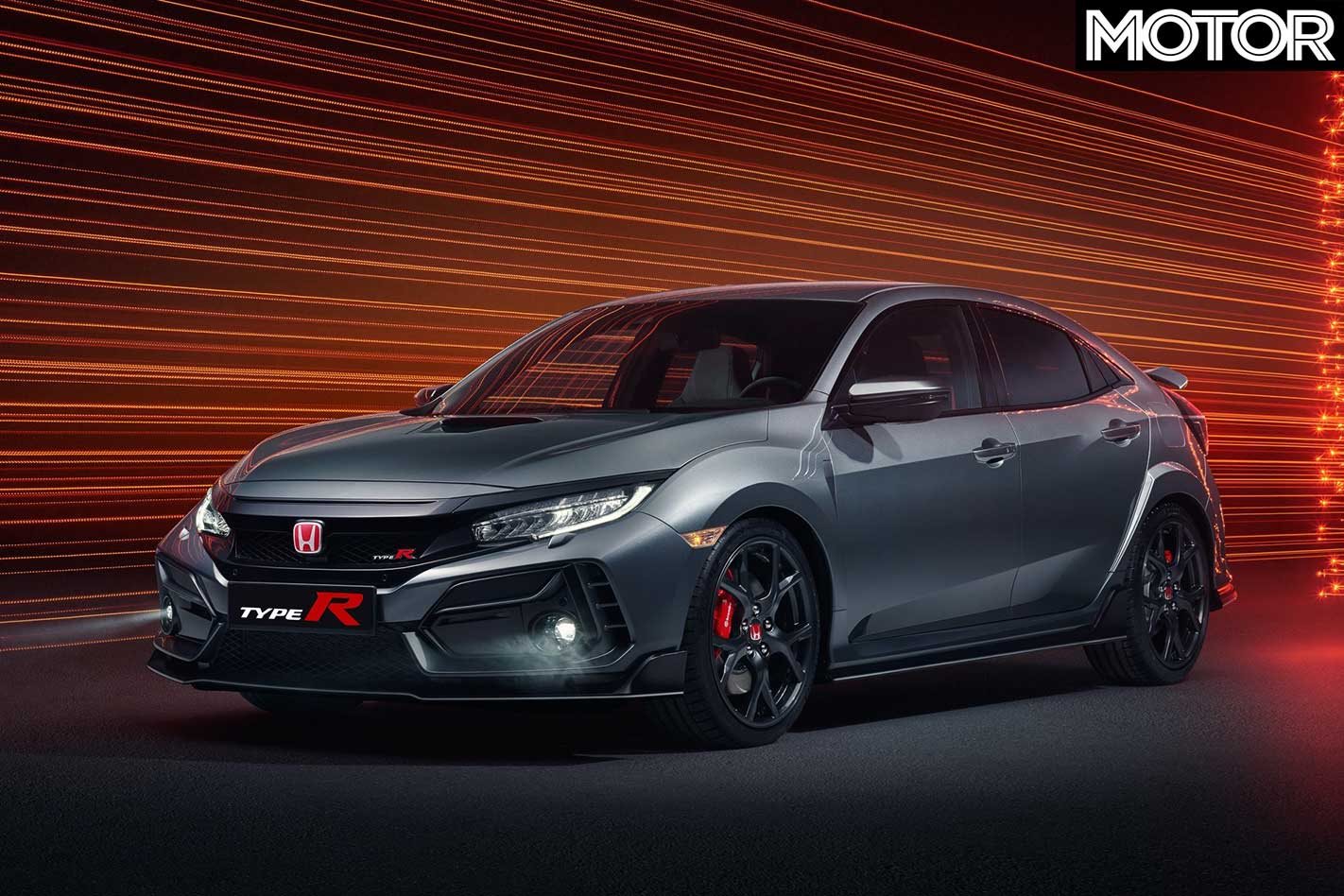 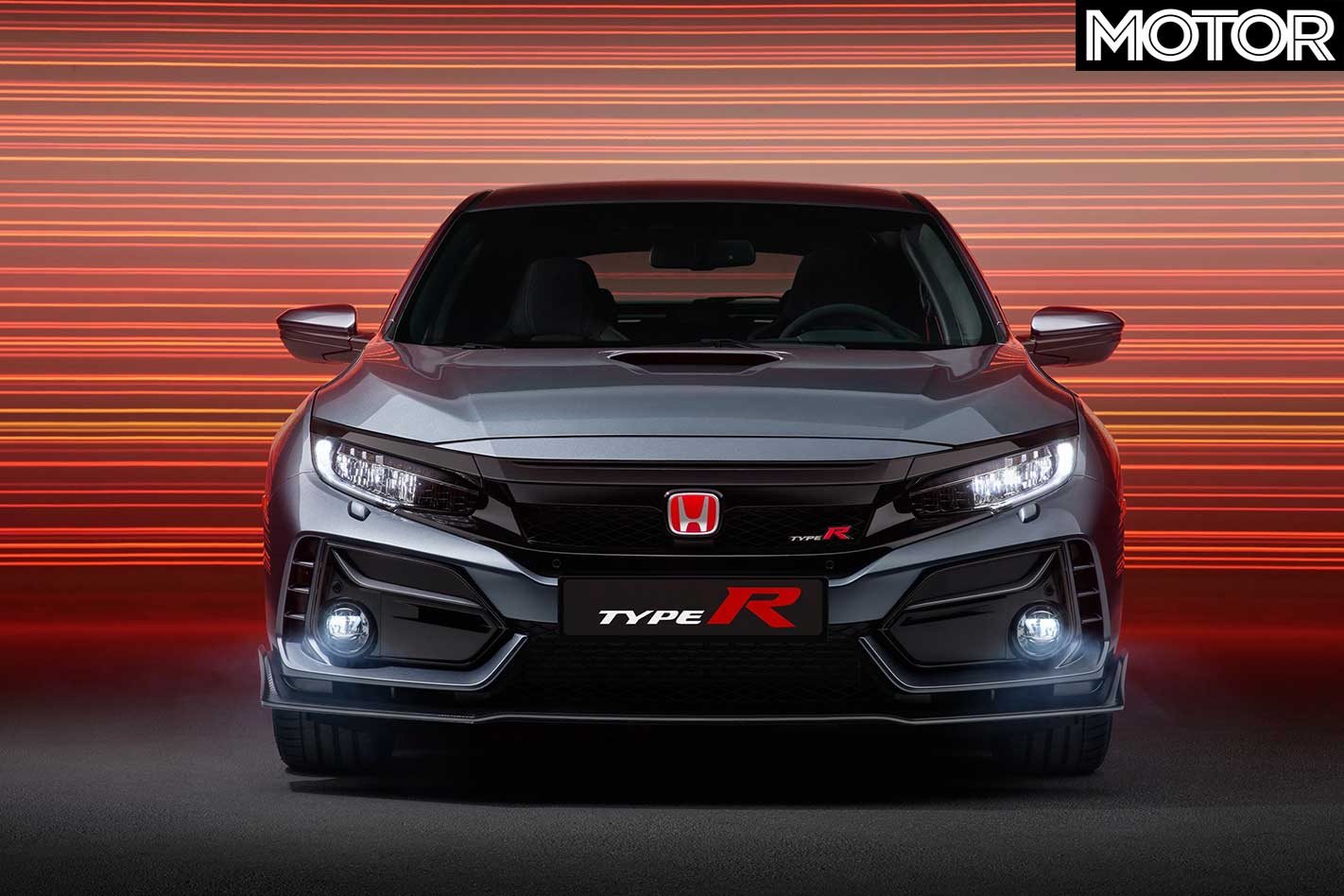 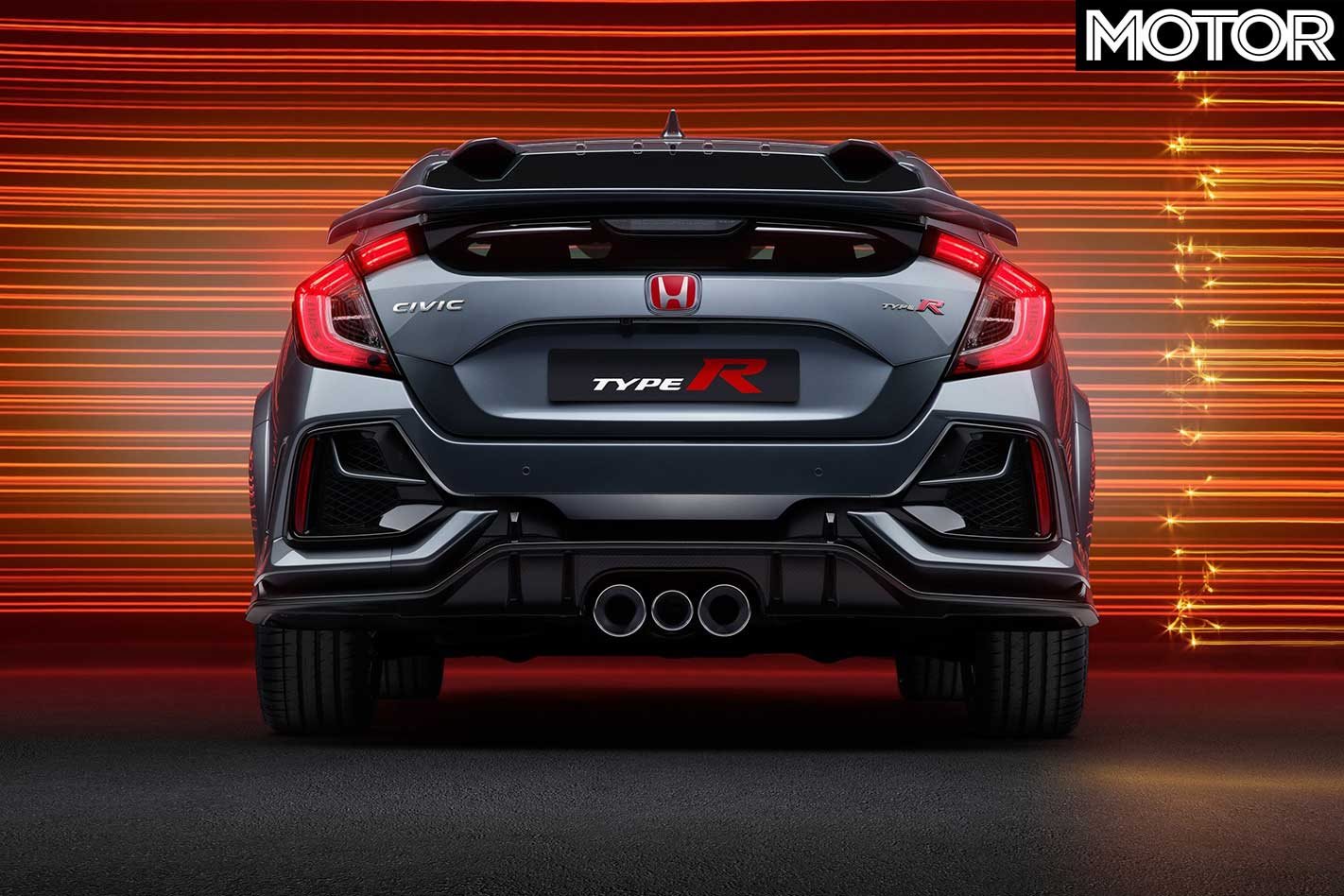 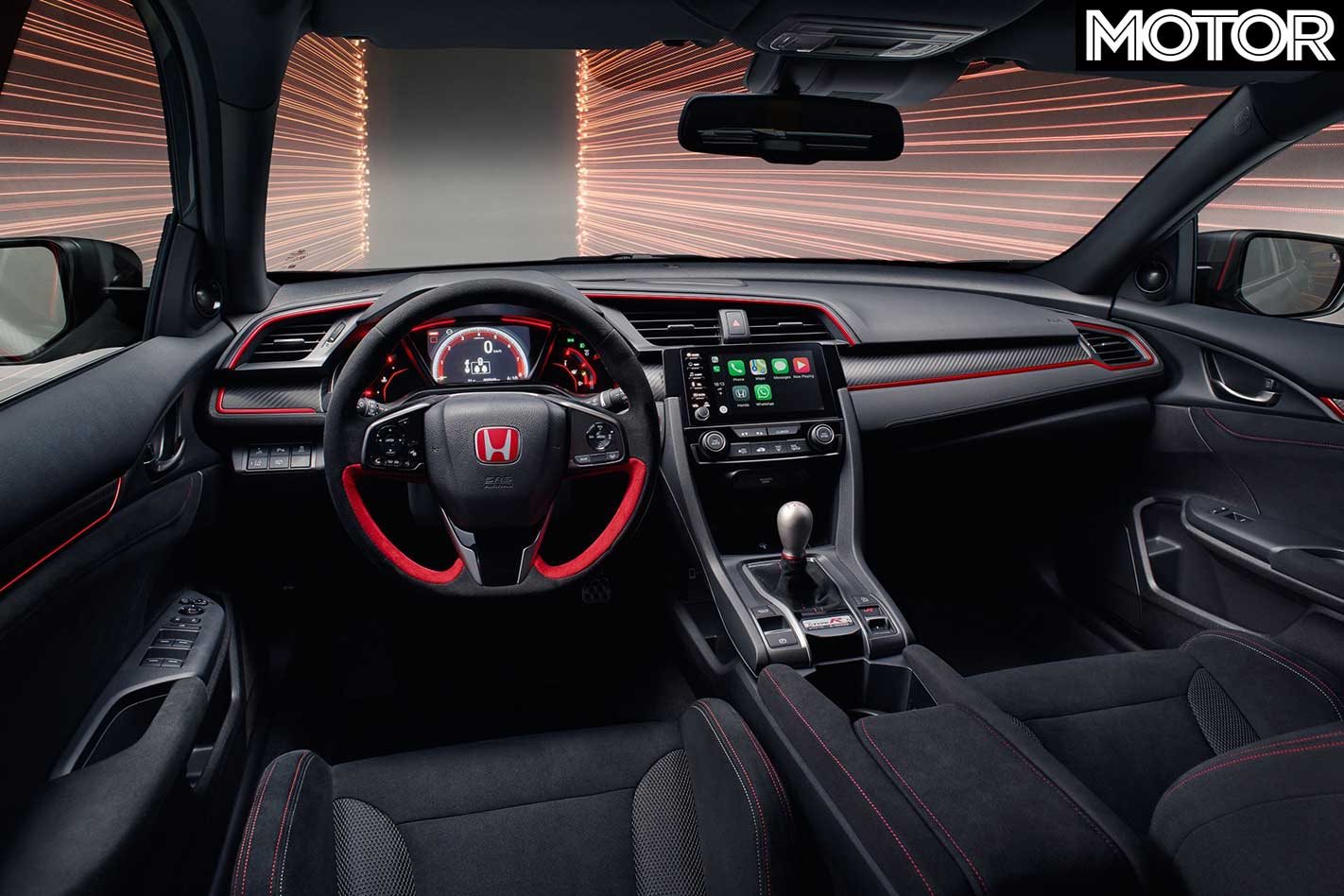 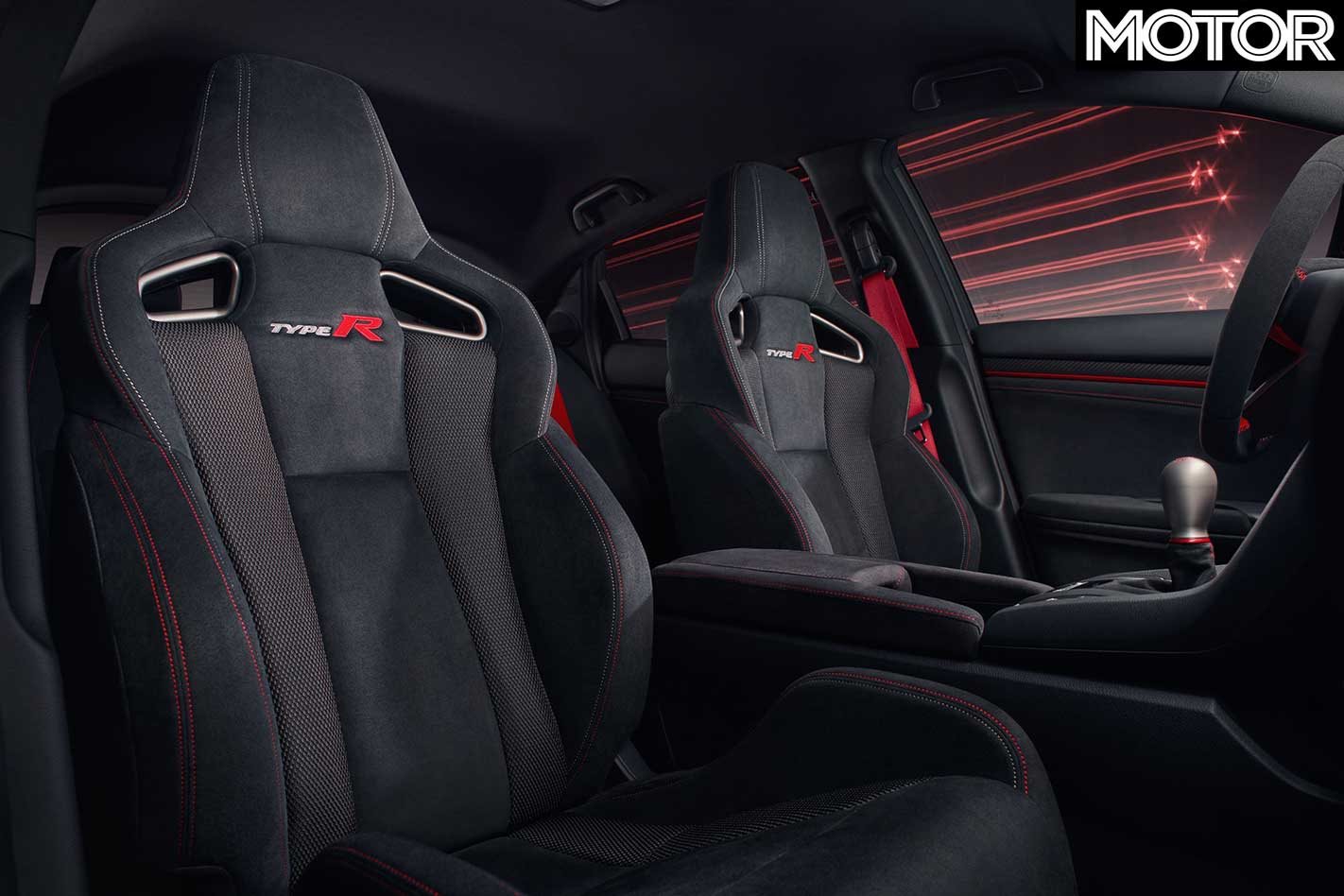 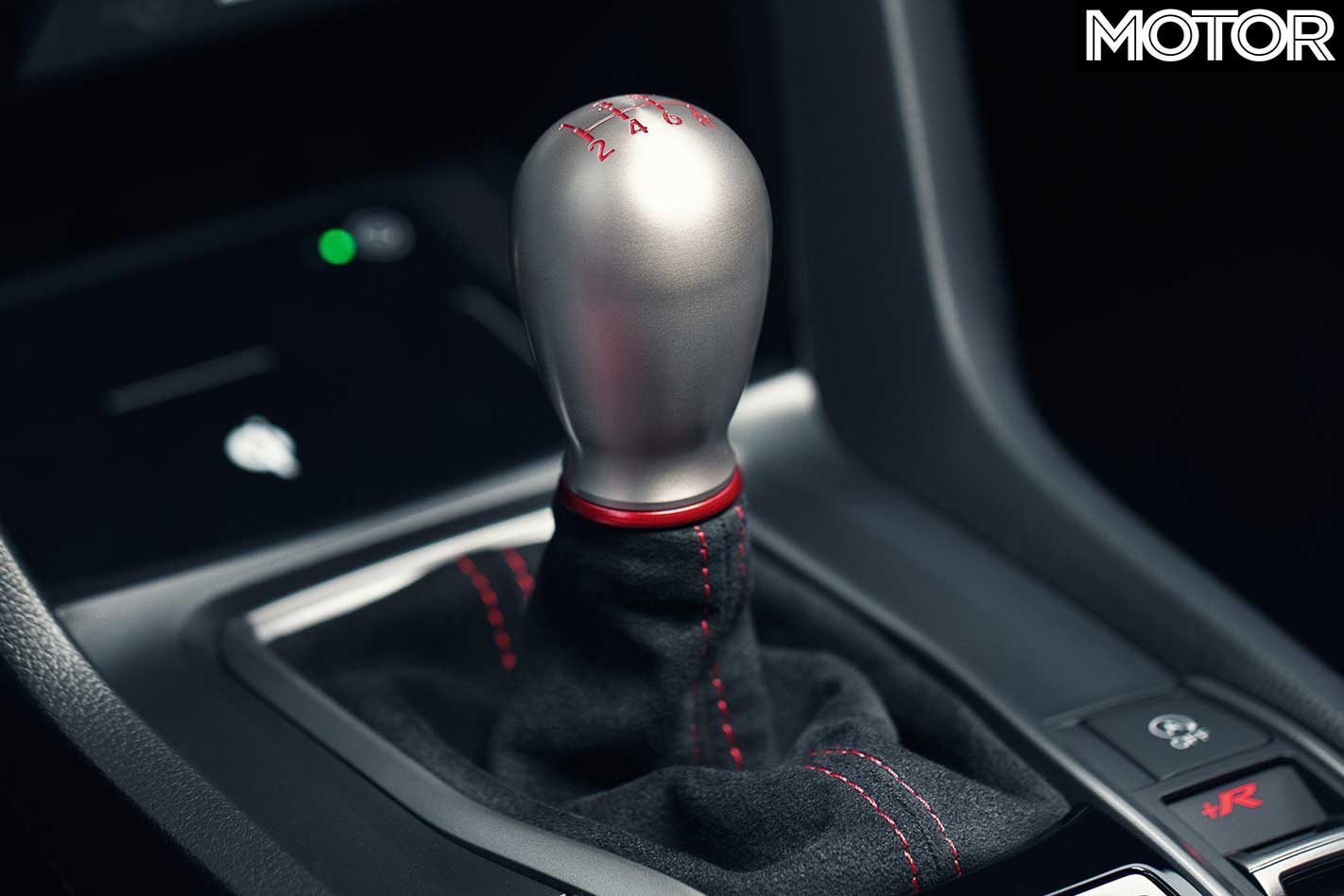