We need to be responsible for our own footprint on the environment.

TRAVELLING from Melbourne up through the Red Centre of Australia last month, it was encouraging to see the number of people out on the roads and tracks in their four-wheel drives. Towing caravans on the highways, exploring the gorges in the MacDonnell Ranges and taking on the dunes of the Simpson Desert; I reckon there were more 4x4 tourists out there than I have ever experienced before.

Sure, it was school holidays in some states of Australia, so that explains some of it. The Big Red Bash was happening in Birdsville as well, and there were folks heading that way via the desert; plus, others were headed to Ayers Rock to make the climb before they ban climbing it entirely. It was a busy time indeed, which is great for tourism and the outdoor equipment and 4x4 industries.

However, what’s concerning is the impact this huge number of humans and their vehicles will have on the often-fragile outback environment. It still sickens me to see dunny paper strewn around camps; there’s no excuse for this, yet folks still think it is okay to just leave it sitting on the surface or lightly covered. Bury your mess people and, where possible, burn the dunny paper. It’s not rocket science, but the disregard by some people is disgusting.

4x4 camping: How to poo in the bush

It’s inevitable that with the booming popularity of 4x4 vehicles, camper trailers and the life these tools afford, there will be more people in campgrounds and exploring the tracks of outback Australia; but that’s no excuse for the mess we’re seeing in some places.

Each person needs to be responsible for their own footprint on the environment: clean up your own waste, encourage others to do so and maybe even pick up a bit of trash and dispose of it the right way where possible.

I like to escape the filth of the city when I get away, but the way things are going the bush will be just as bad as the cities before too long. 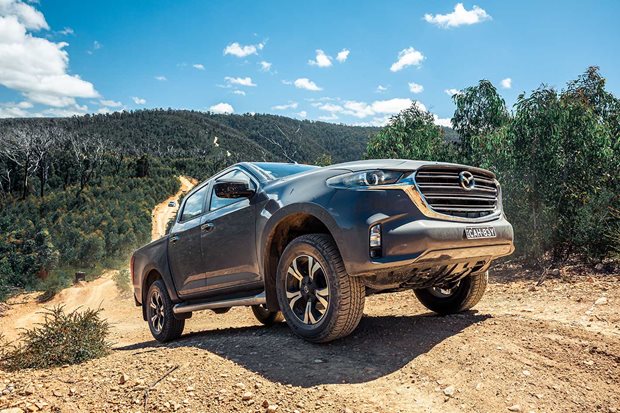