I used to earn a few bob doing some circuit driver coaching, mainly at Spa and Nürburgring. To tell the truth, it was faintly terrifying strapping in next to a virtual stranger before heading out onto the Green Hell.

I’m not proclaiming myself to be any sort of driving deity, but after over a thousand laps of the ‘Ring in all manner of cars and having received industry pool driver training, it’s fair to say that I know where the circuit goes.

But rather than regale you with stories of scrapes at the Nordschleife, I thought I’d render a more valuable service. So, listed below are my tips on what to do and, maybe more importantly, not do when you rock up at the Ring. 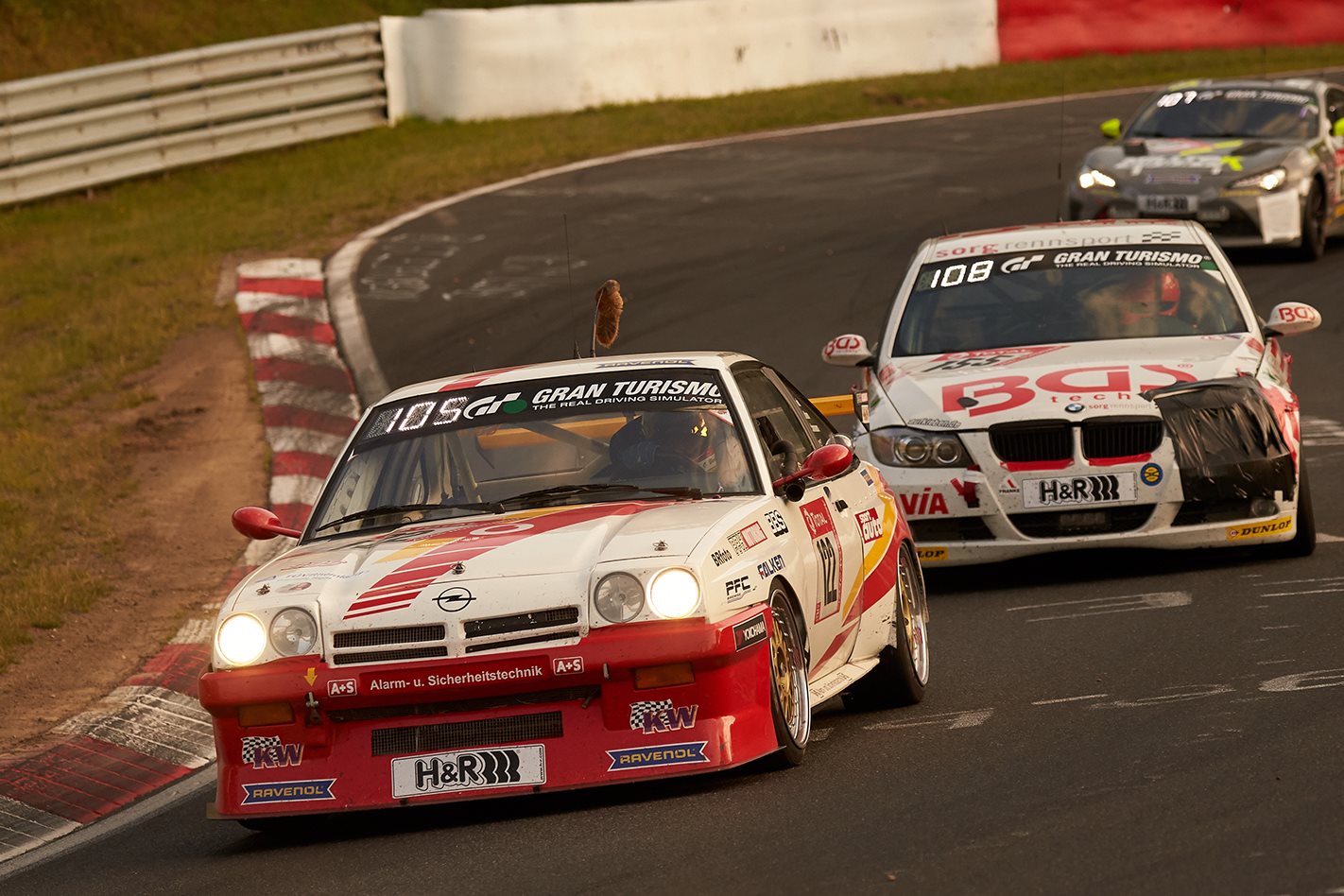 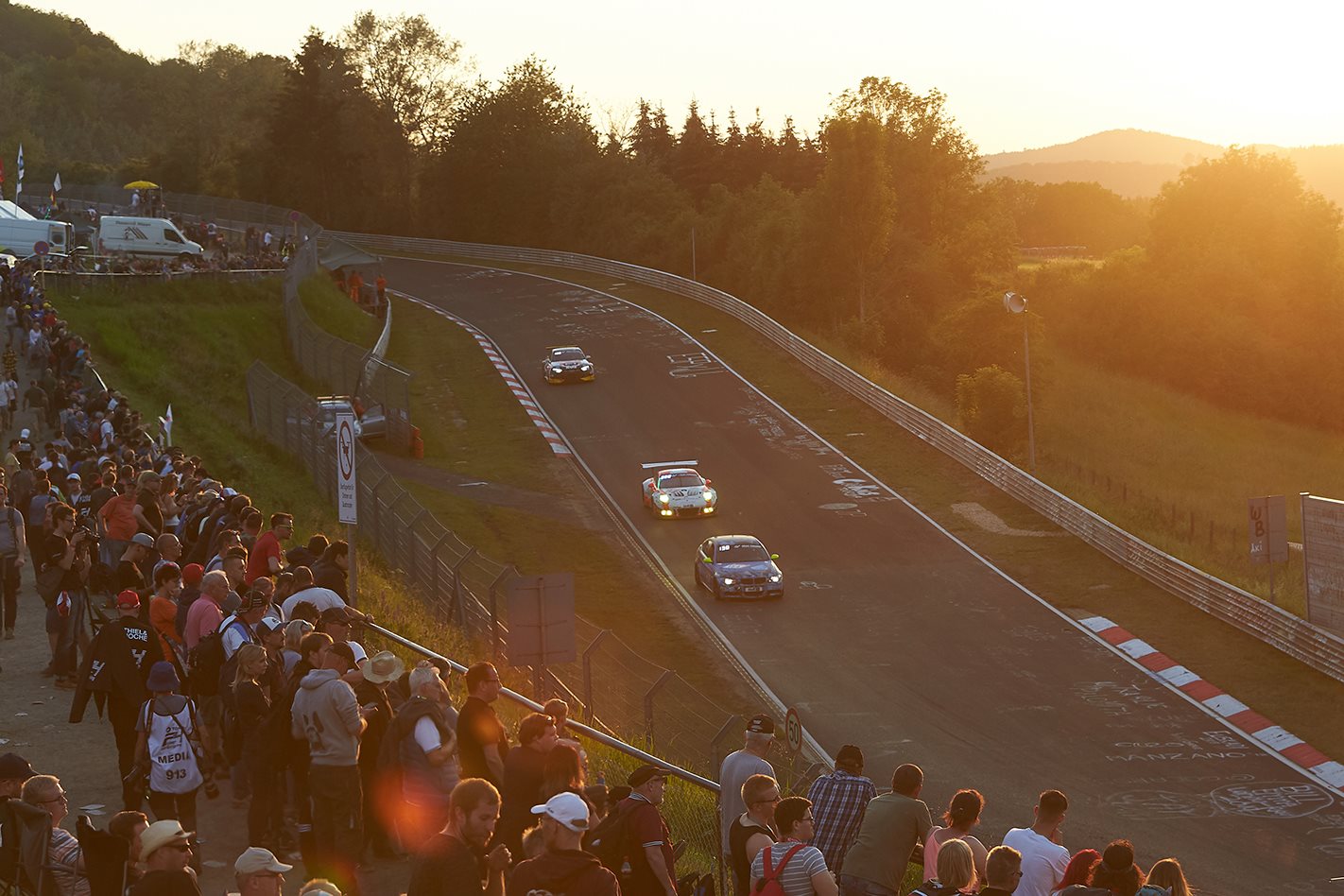 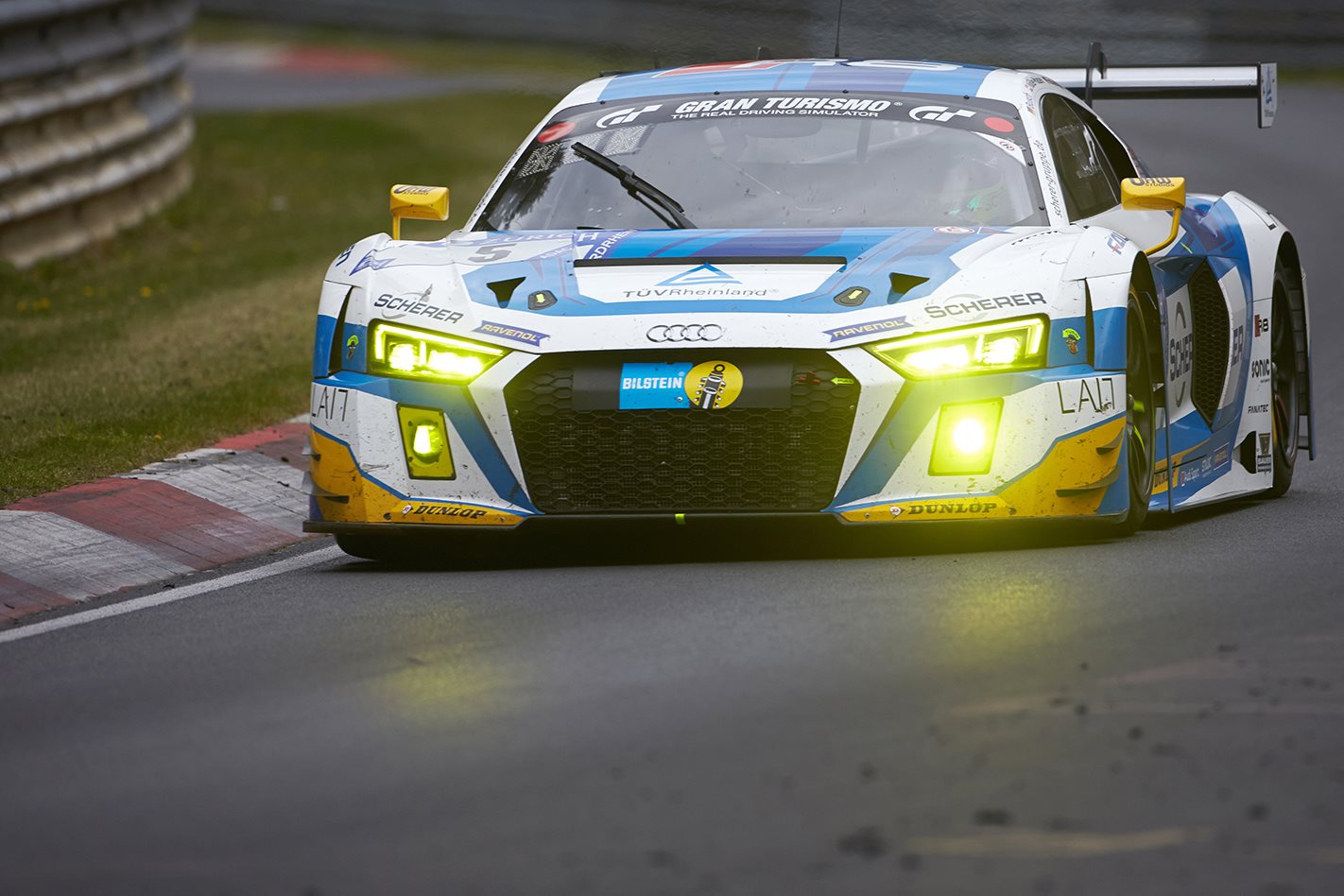 Read next: What does it take to break a Nurburgring record? 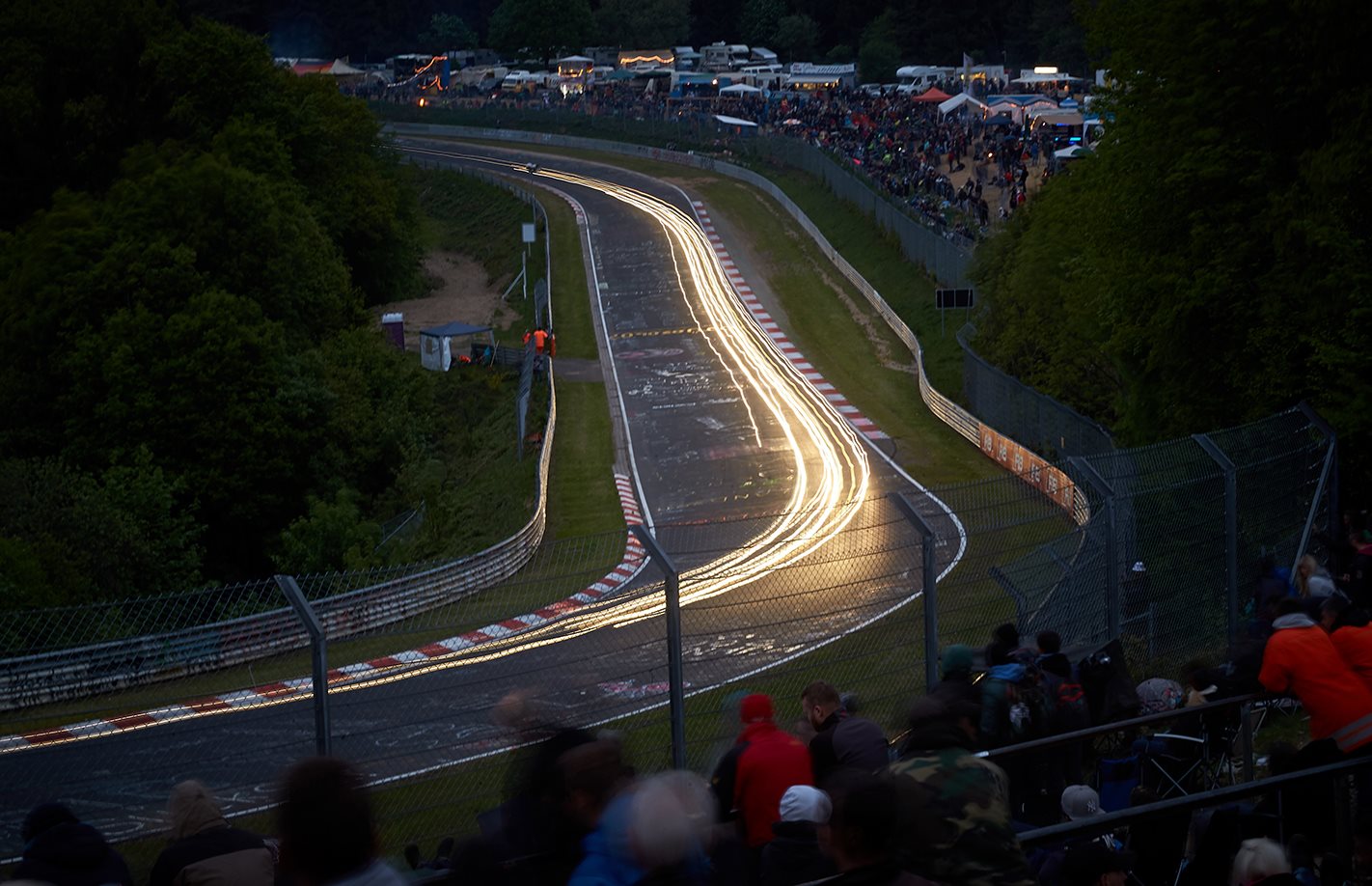 So that’s about it for the time being. If you have any other specific questions you’d like me to answer, hit up the comments. Cheers!