Ring records have become such a common part of car parlance that we tend to take for granted the enormous amount of expense, and risk to life and limb, that goes into setting them, all so that car companies can trumpet them on the interwebs.

It’s all good PR, of course, but consider – as the car companies and the owners of the Nurburgring have to – what would happen if a record attempt went wrong; what a PR disaster a fiery fatal crash would be. With drivers at their limit on such a brutal, unforgiving track, the risk is very real.

Being the fastest is, of course, about more than clicks and shares, as Porsche chassis expert Ulrich Morbitzer admits. 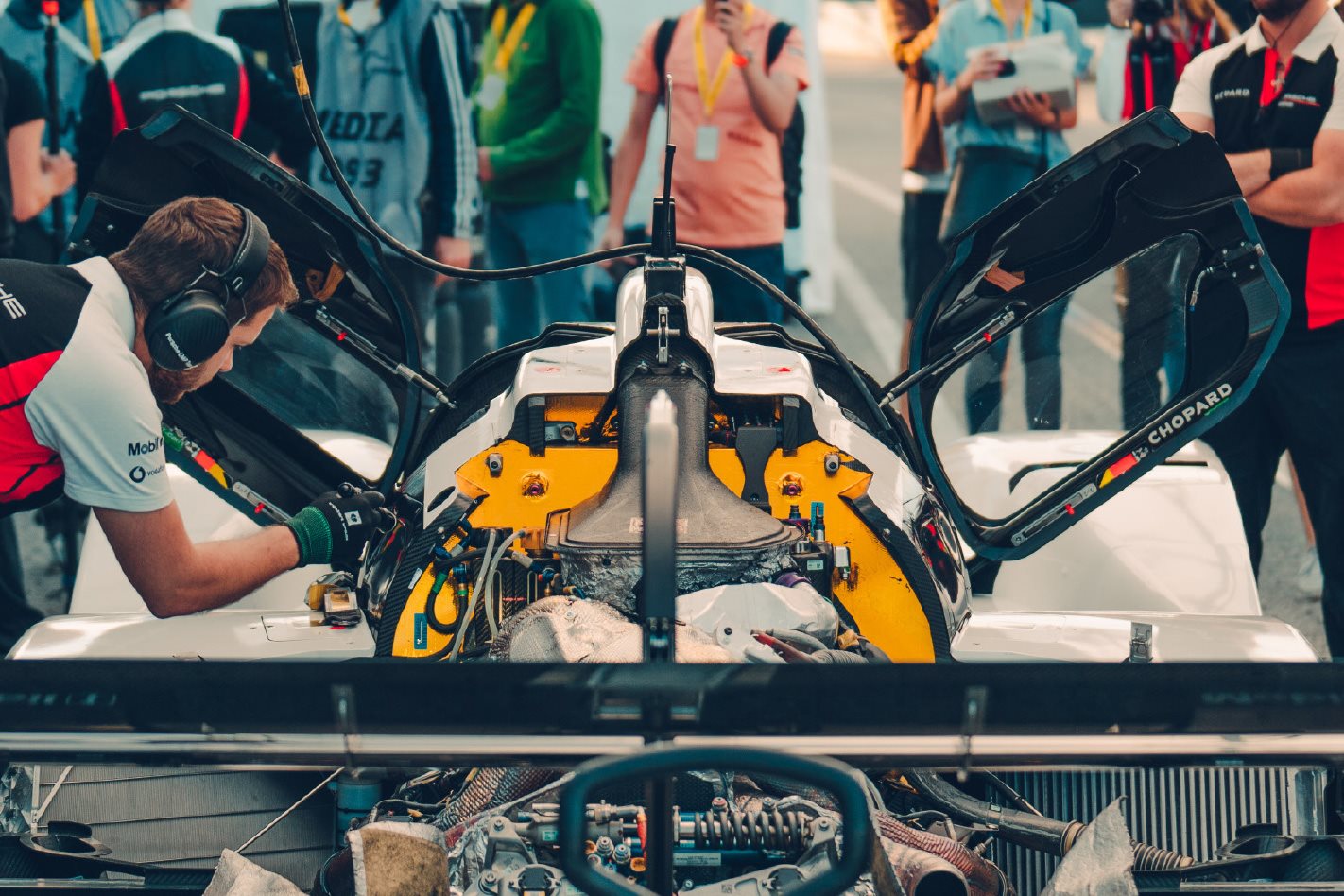 “My personal answer is that, in terms of chassis, you need to be at the top – it’s about proving that you are the best,” Morbitzer says. “It is a PR thing, of course, but if any other OEM comes along and is faster than us, it’s a sting for us; it hurts. It is a matter of pride, and when that happens, we want to get [the record] back.

“Whether it pays for itself, in terms of investment for the brand, I can’t judge, but it doesn’t do us any harm, and it’s not like we’re building extra cars for the purpose. They’re not one-of-a-kind cars, they’re real cars, road cars.”

That stinging hit Porsche recently, when it set the mark for a production car in a 911 GT2 RS, and had barely finished skiting when “some Italians” took it away, with a three-second quicker 6:44 lap in the Aventador SVJ. 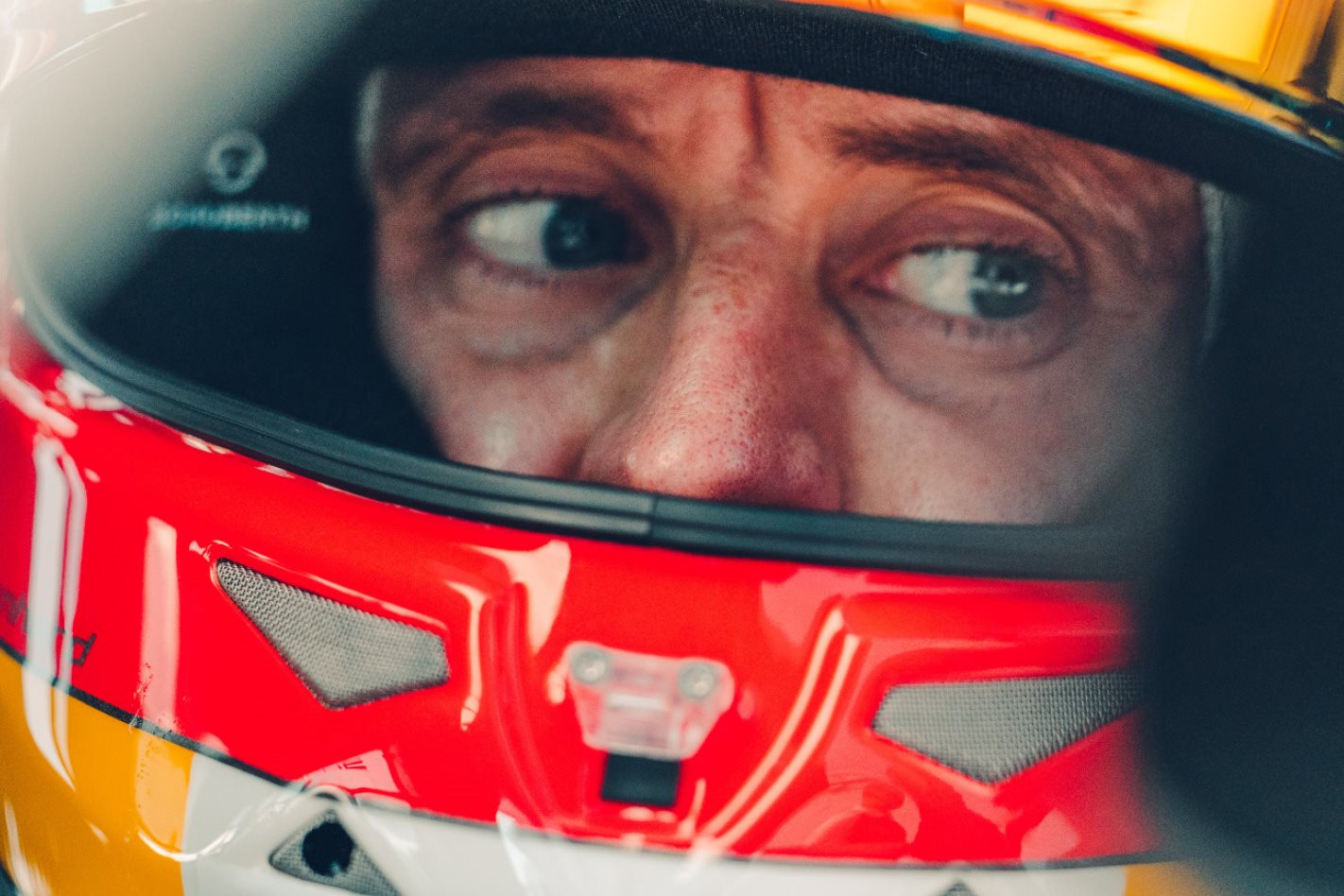 Both Morbitzer and his boss, the head of the glorious 911 program, August Achleitner, will only shake their heads and look disgusted when you ask about competitors using shaved tyres and lightened cars to set Nurburgring times.

Achleitner admits that about six months of planning, hours of simulator time and a team of 10 to 15 people contribute to a record, but claims that, on the day, the only special preparation is putting on a new set of tyres.

“It’s fairly simple, really – you’ve only got two laps on a set of tyres and they’re gone, so we know what time we’re aiming for. The driver gets one installation lap to check the track and car, and only one lap to take the record, and we get it done,” Achleitner says.

What was rather more dramatic was Porsche’s effort to not just break the overall Ring record last year, using its 919 Hybrid Evo, but to obliterate it, beating the 35-year-old 6:11 lap by Stefan Bellof in 1983 by 52 seconds. 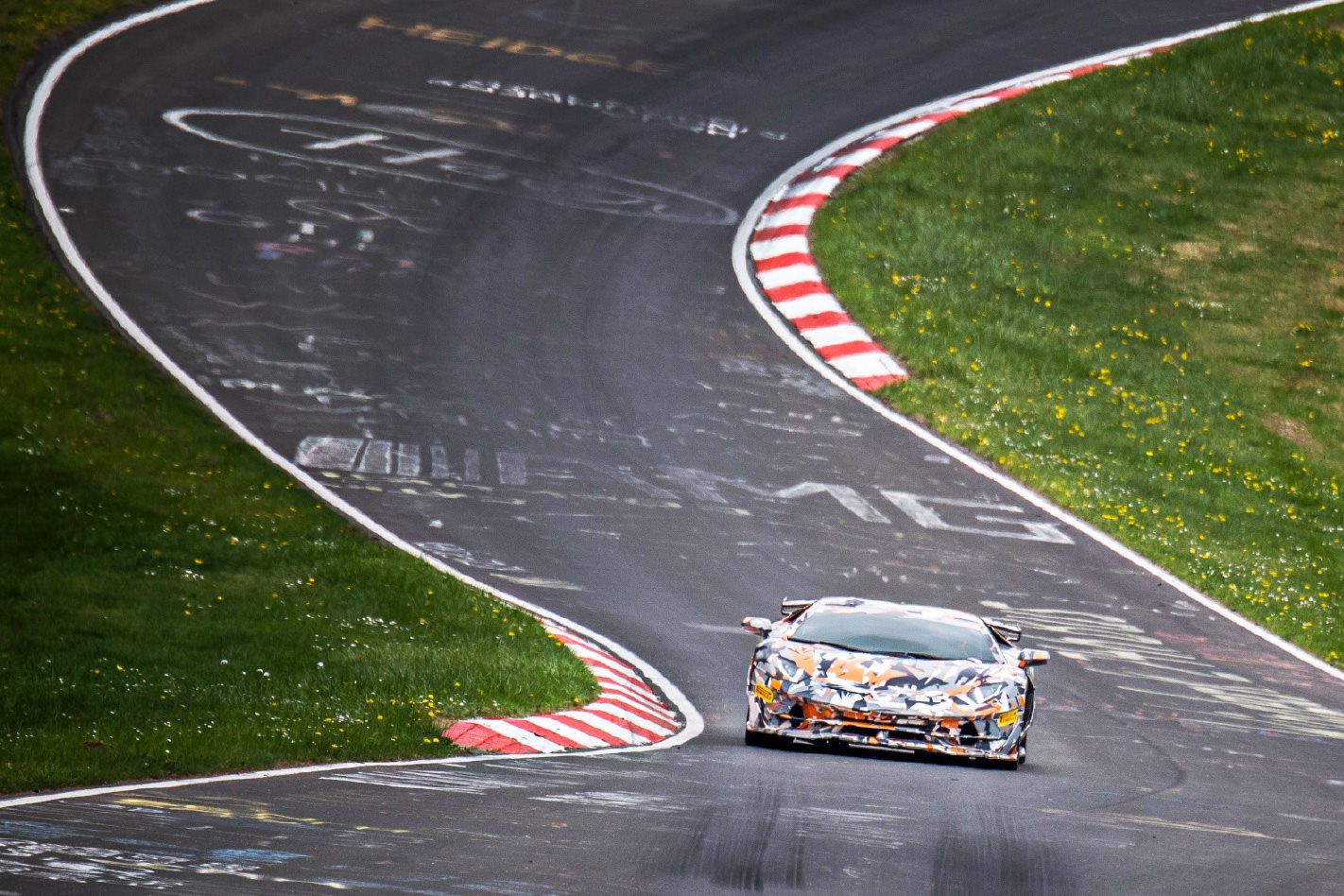 Porsche’s sports-car spokesman Holger Eckhardt says the company’s ’Ring master, Timo Bernhard, was in the simulator eight months before the attempt in June last year, and that countless hours of work, and no doubt bundles of cash, went into the attempt.

“Timo was in there practising for many months, and it needed a lot of preparation because we had to convince the Nurburgring corporation to let us do this, because they knew, and we knew also, that if there would be an accident it would be a horrible one, both for our image and also for the image of the Nurburgring. We both had to be sure that we could do everything possible to prevent that,” Eckhardt explains.

“You’re talking about a car that weighs 855kg with 1200 horsepower, and advanced aero, so it was just… completely mad. Timo told us after he did the first real practice, three weeks before the attempt, that he saw the Nurburgring in a completely new way, because the speed was so unbelievable.”

Eckhardt is a PR guy and says that while that overall record is good for the brand, it’s the production-car one that sells Porsches. “It’s huge; everyone knows about it. If you have that record – especially our clients who own a GT2 RS – they can say, ‘okay this, is the fastest sports car in the world, on the most dangerous track in the world, where every car gets compared, and I own it – I can drive this car.’

“I think we are all, sometimes, like small kids, and they want to be able to tell their friends, ‘Hey, that’s my car; my car did that!’”