IT HAD started as any normal weekend where we’d head off on a substantial road test, this time with three vehicles, all V6-powered.

Somehow we had convinced ARB to lend us its recently built pride and joy, a V6 Hilux. In fact, Peter Alderson, 4x4’s long-term advertising manager and a good friend of the bosses at ARB, had pleaded with them for the loan. This was long before Toyota brought out a Hilux V6, and ARB’s impeccable vehicle was powered by the V6 Holden Commodore engine. It had been quite a coup for ARB, with Holden engineers working with them to bring the concept to fruition and ARB bringing it to the market place just a few months earlier.

The loan came with some strict provisos as they knew we were heading for Robe, the adventure playground on the southeast coast of South Australia. There was to be no driving the vehicle in any saltwater, and it was to be kept clean and tidy for the duration. Well, that was the plan. Trouble was the plan didn’t quite work out that way. 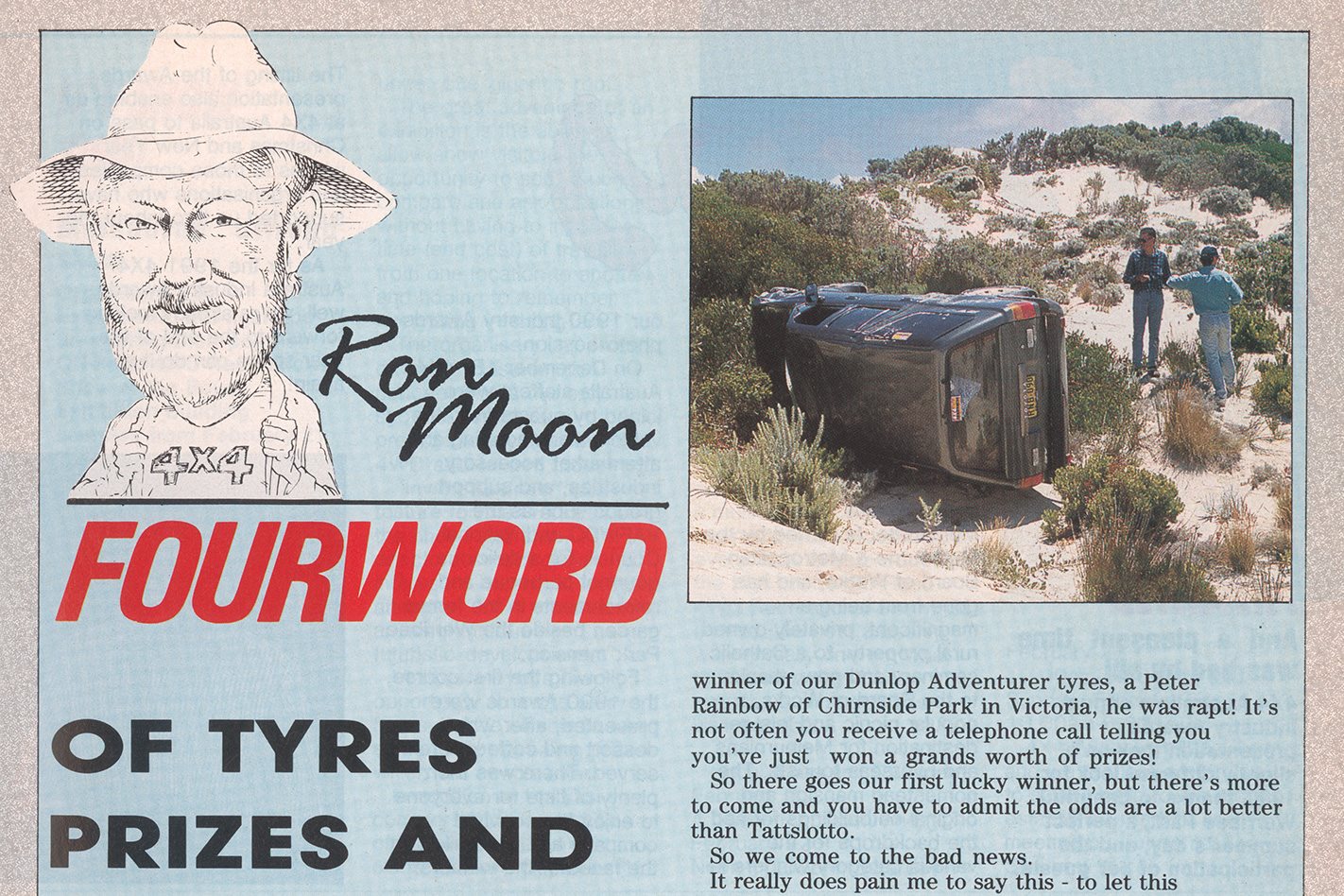 On the very first day on Long Beach – that delightful sweep of sand near Robe –enthusiasm and vigour conspired against us and Pete rolled it in quite spectacular fashion within the first five minutes of hitting the beach. That made the three-way comparison we had been planning a two-way battle.

The only straight panel on the vehicle was the canopy which had come through completely unscathed, but the vehicle was still drivable and so we used it as a recovery vehicle for the next three days before driving it back to Melbourne.

That wasn’t the end of the weekend debacle, though. A couple of days later we were down in Little Dip Conservation Park when my deputy editor, the late great Paul Harrington, had trouble getting up a particular dune. He backed down while the rest of us stopped at the base of the dune to watch the show. He gave it another go to again come to a wheel-spinning stop on a particularly nasty and narrow piece of the track with a sheer drop on one side. 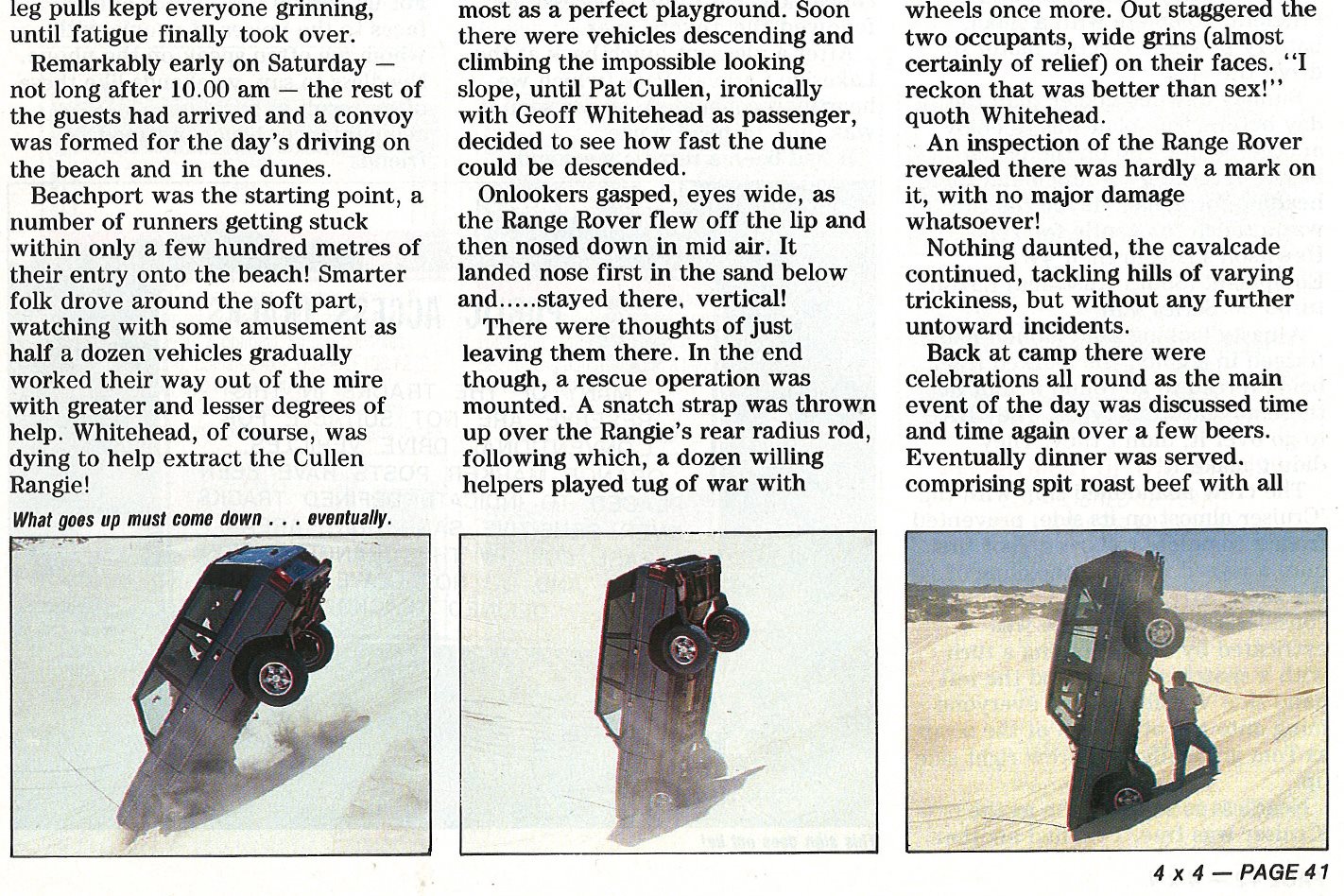 As sand slipped away from under the outside back wheel we all stood at the bottom transfixed by what we knew was going to happen. Seconds later the 4Runner lurched to the rear as sand washed away from the rear tyre. It squatted backwards and to the side and, slowly (or seemingly so) rolled down the dune.

Stu Grant, 4x4’s long-suffering photographer, had been in ARB’s Hilux when it had ended on its roof and now he crawled out of the overturned Tojo thoroughly shaken and stirred. Luckily no one was injured or even scratched, although prides had been severely dented.

The two Toyotas bore similar scars, no windscreens, dinged roofs and bent panels – while parked in Beachport for lunch we had a few bystanders wonder what the hell we had been doing. ‘At 4X4 we test the vehicles pretty hard, mate’, was the flippant answer.

Of course, that wasn’t the end of it. I had to take the 4Runner back to Toyota while Pete took the V6 Hilux back to ARB. It was quite a while before I showed my face at either establishment again. 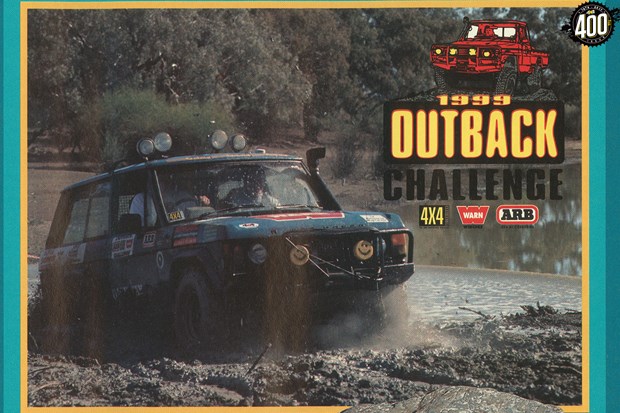 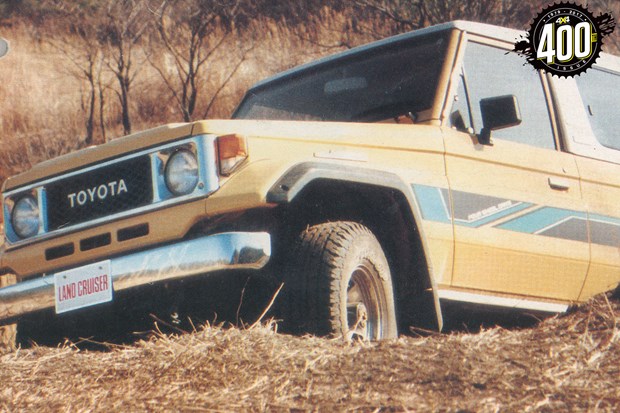 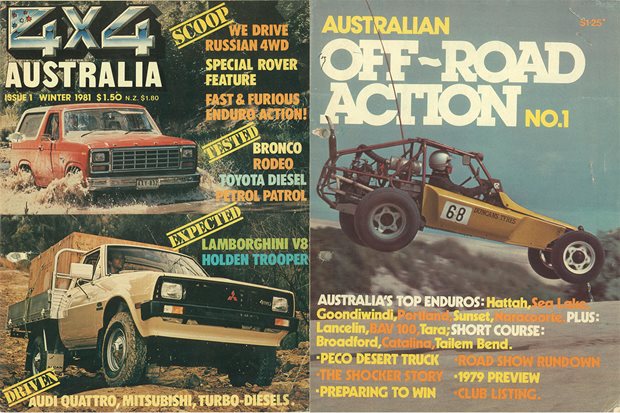