We're already getting the distinct impression that Ford’s latest Fiesta ST is shaping up as a potential hot hatch Hall of Famer, but can a 147kW front-drive tot really represent a viable alternative to 240kW of straight-six rear-drive M-badged mumbo from Munich?

Both are hugely entertaining on a good road and the Fiesta might even have the edge on interior packaging. There’s also the fact that the BMW is a couple of years out of warranty.

Also be aware that 2015 was the year BMW applied the facelift to the F20 1 Series, which brought adaptive LED headlights, wider kidney grilles, revised front and rear bumpers and more eye-catching tail-lights. The BMW’s variable steering isn’t for everyone and only one of these cars is fitted with a proper mechanical LSD as standard – and it’s not the BMW. 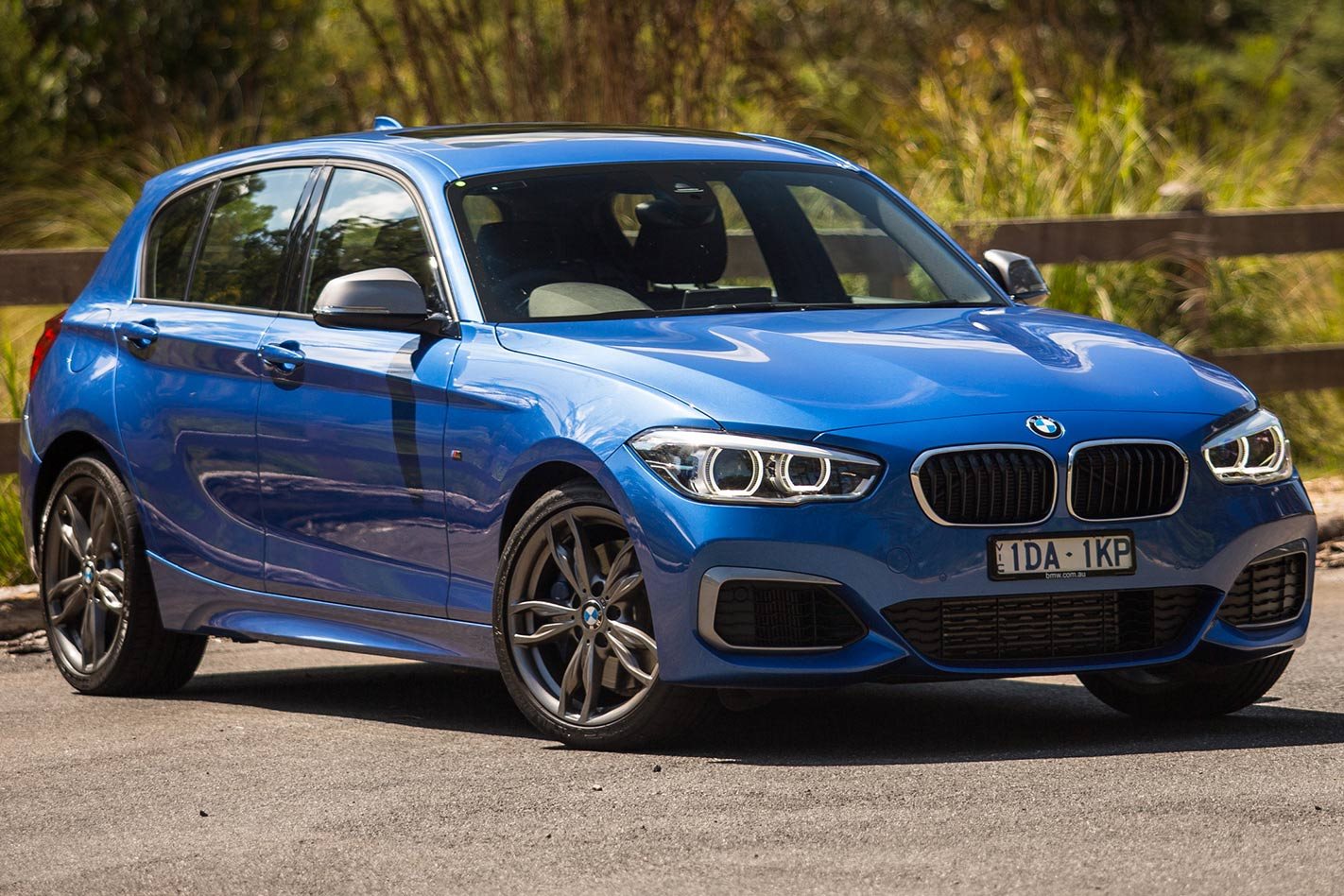 But that said, the 3.0-litre straight six in the BMW really is a lovely engine to work hard, and it relishes the climb from around 4000rpm to its redline at 6000rpm.

Read next: Exactly how quick is the Ford Fiesta ST in the real world?

The Fiesta’s turbo triple, on the other hand, has a neat character totally in keeping with the feisty hatch theme, but is clearly outclassed by the smoothness and sophistication of that German-built six.

Offsetting this to a certain degree are the two car's respective weights. At 1430kg, the BMW is around 220kg heavier than the 1208kg Fiesta, which goes a long way to contributing to the little Ford’s chuckablity and outright fun factor. 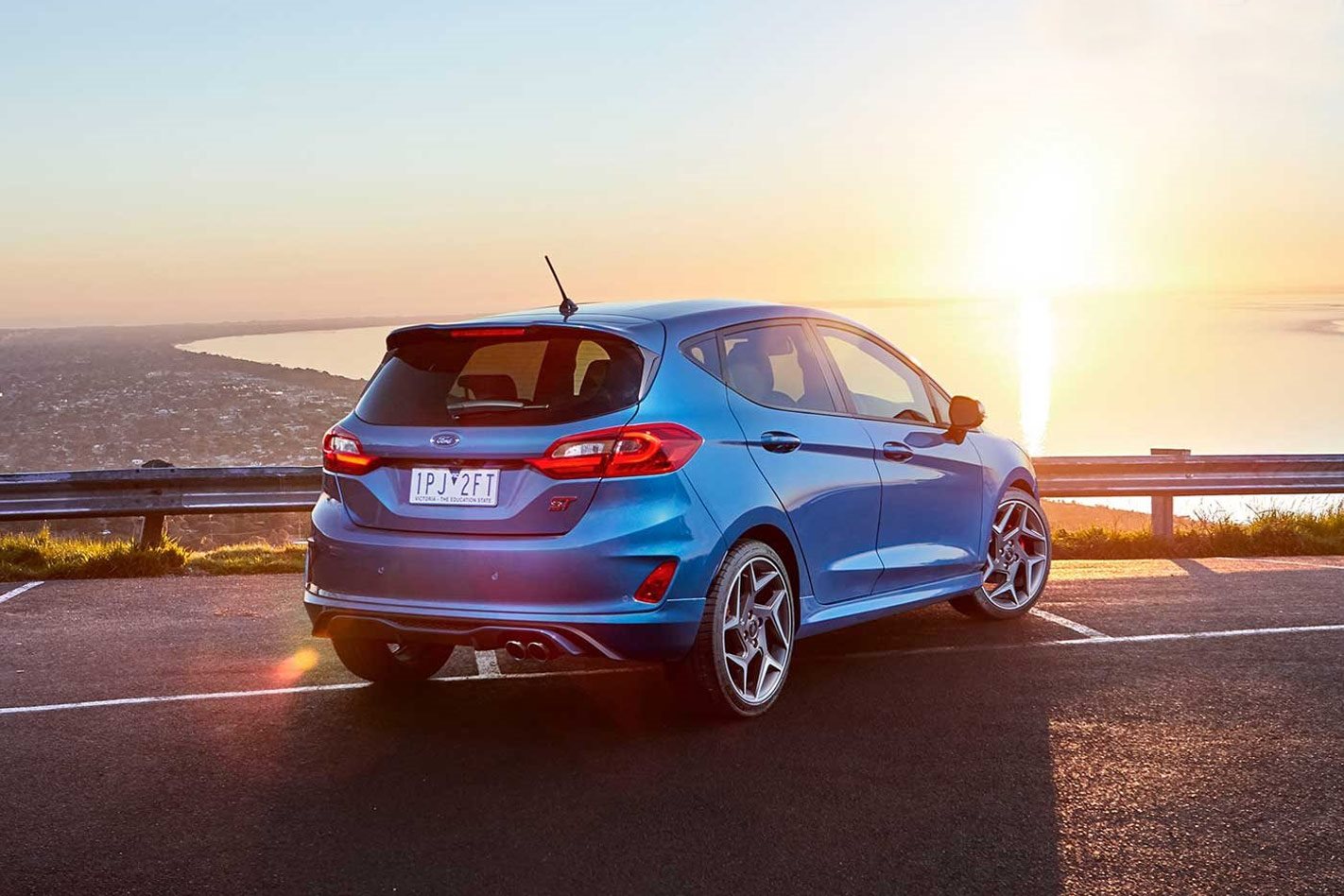 You’ll pay more to service the M135i, and its oil consumption is high, with BMW deeming a litre per 1000km acceptable. And if you do take the used option in this scenario, check the spec of any prospective car closely, as there were several popular option packs available, and exclusion of these will impact values.

On the plus side, the M135i has weathered the steepest part of its depreciation curve, so find a low mileage one and it shouldn’t cost a fortune to run. The car was priced around $63,000 plus on-roads when new; we found one mint example for private sale in Sydney with 60,000km on the clock for $31,000.

Look out for insurance bills, though. We were quoted $1932 per year for the BMW versus a mere $880 for the Fiesta.